ARSENAL are lining up a £22million bid for Borussia Dortmund star Julian Brandt, according to reports.

It is believed the Gunners have identified the Germany international as a replacement for Real Madrid loanee Martin Odegaard. 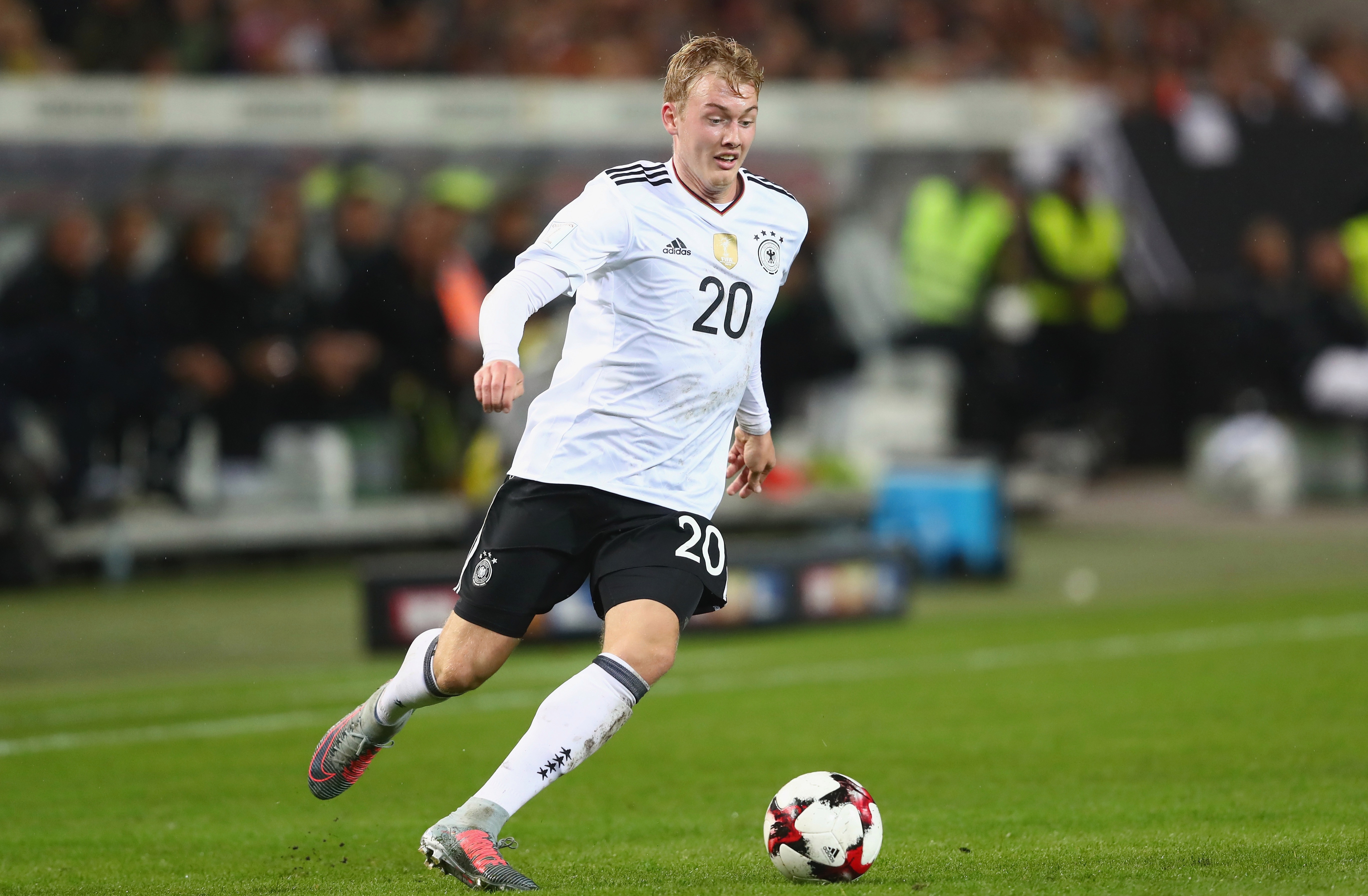 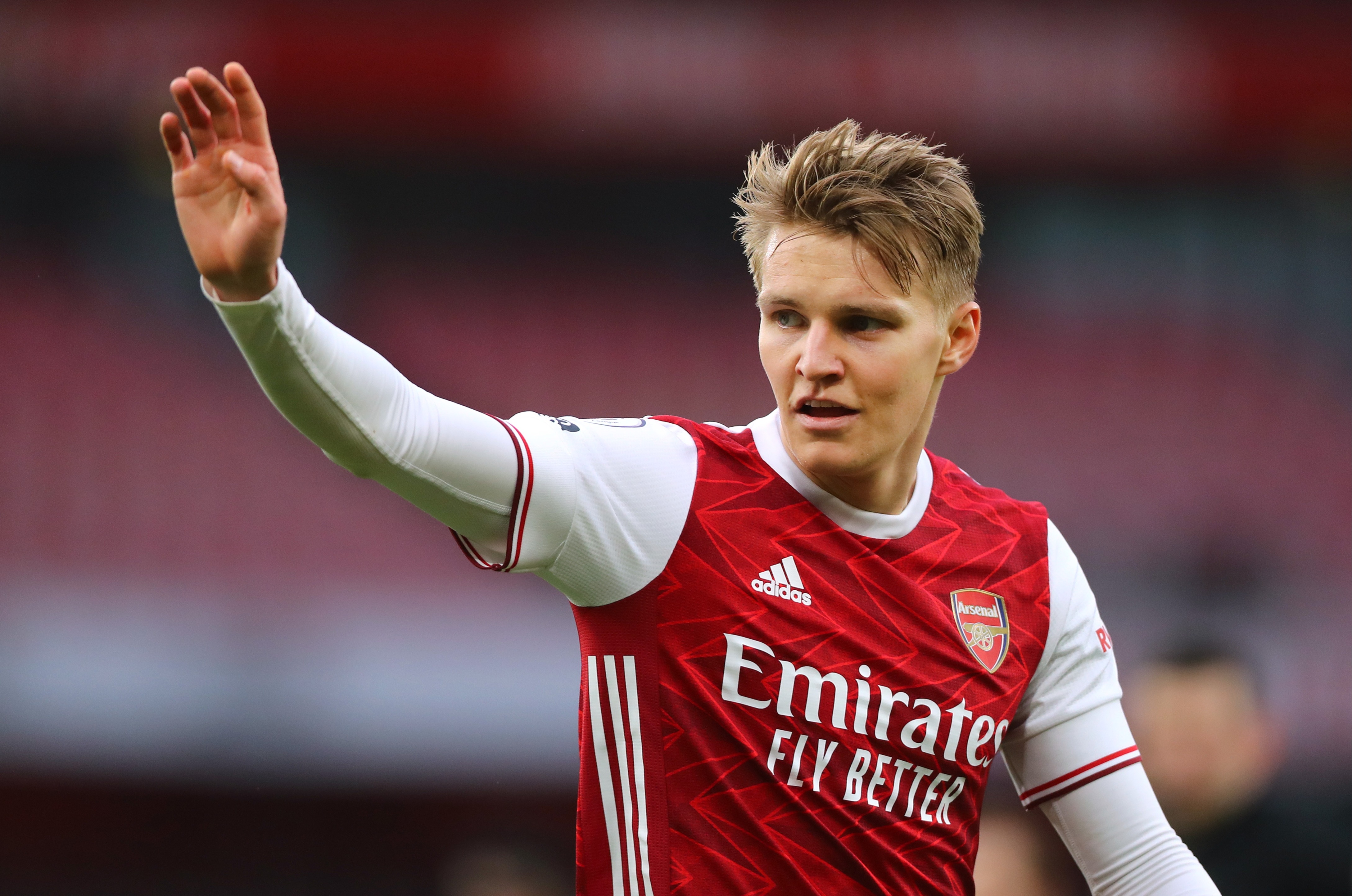 According to German newspaper Bild, Arsenal will activate Brandt's release clause – believed to be £22m – if they cannot sign Odegaard.

Odegaard, who joined the Premier League side on loan in January, has been an excellent addition to Mikel Arteta's squad, scoring twice in the league.

Spanish newspaper Marca have described the creative midfielder as an 'untouchable' – one of four players Real Madrid want to build their next team around.

If this is true, it is highly unlikely Real would sell Odegaard to Arsenal – and even if they did, he wouldn't come cheap.

It is believed Arteta wants to keep the 22-year-old at the Emirates and another loan remains a possibility.

Real Madrid chief Florentino Perez, however, is said to be furious with the six English clubs – including Arsenal – that pulled out of the European Super League.

Brandt, therefore, could prove to be a much more affordable and long-term option.

The 24-year-old is one of the most exciting talents in German football, proven by his impressive 35 caps for the national team.

He was part of the side that won the Confederations Cup in 2017 and picked up an Olympic silver medal at the 2016 games.

After starting his career with Bayer Leverkusen, Brandt moved to Dortmund in 2019 and has since made 61 Bundesliga appearances, scoring five times.