ARSENAL are reportedly unwilling to let Hector Bellerin leave on a free transfer this summer.

The 27-year-old spent the last season on loan at Real Betis, and revealed his wish to stay there permanently in an emotional goodbye message. 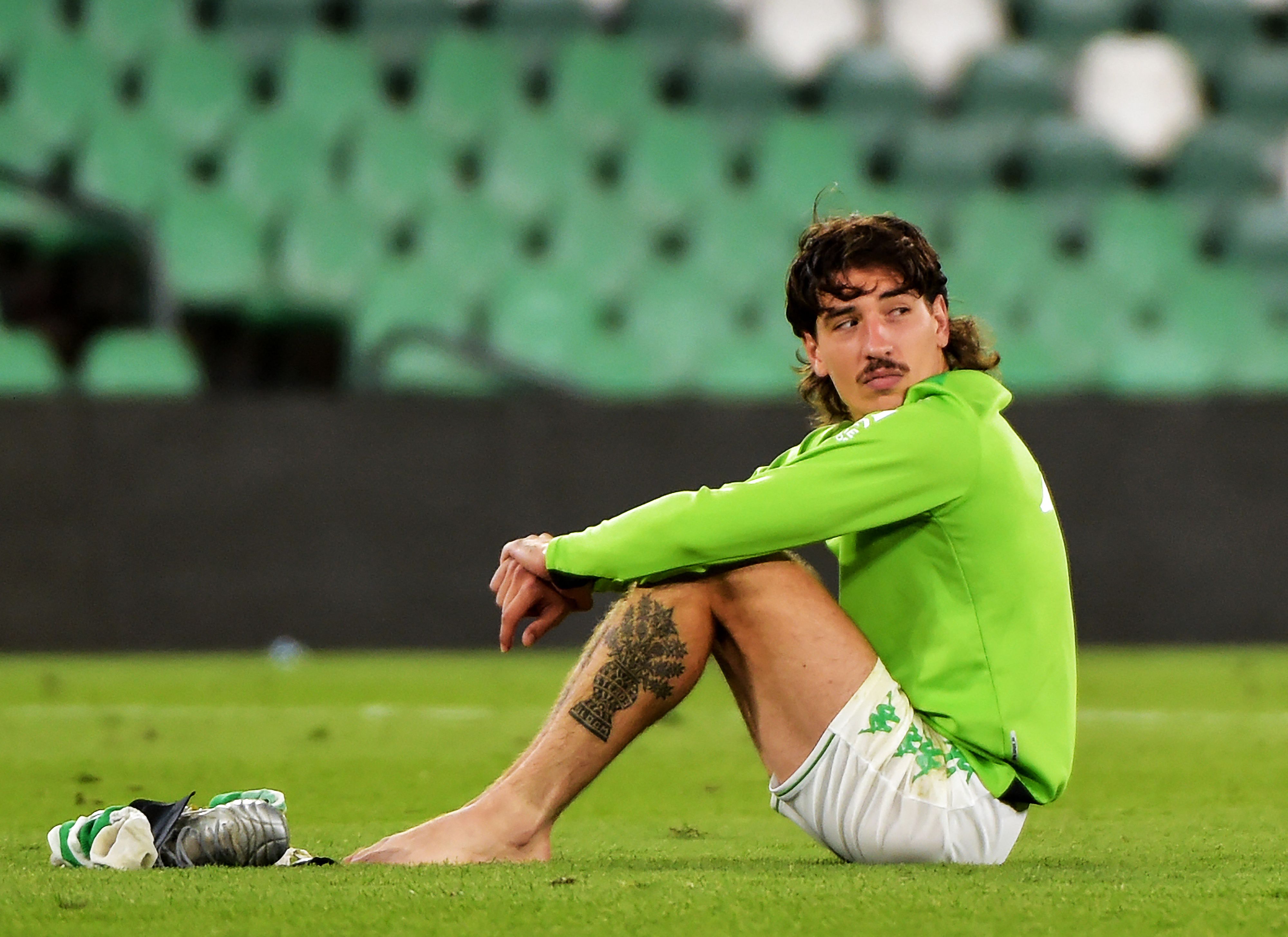 Arsenal though are refusing to release him from his contract, according to Estadio Deportivo.

Bellerin has just one year remaining on his current deal and is said to be open to having it ripped up.

Although the club are not likely to sanction Bellerin's wishes. 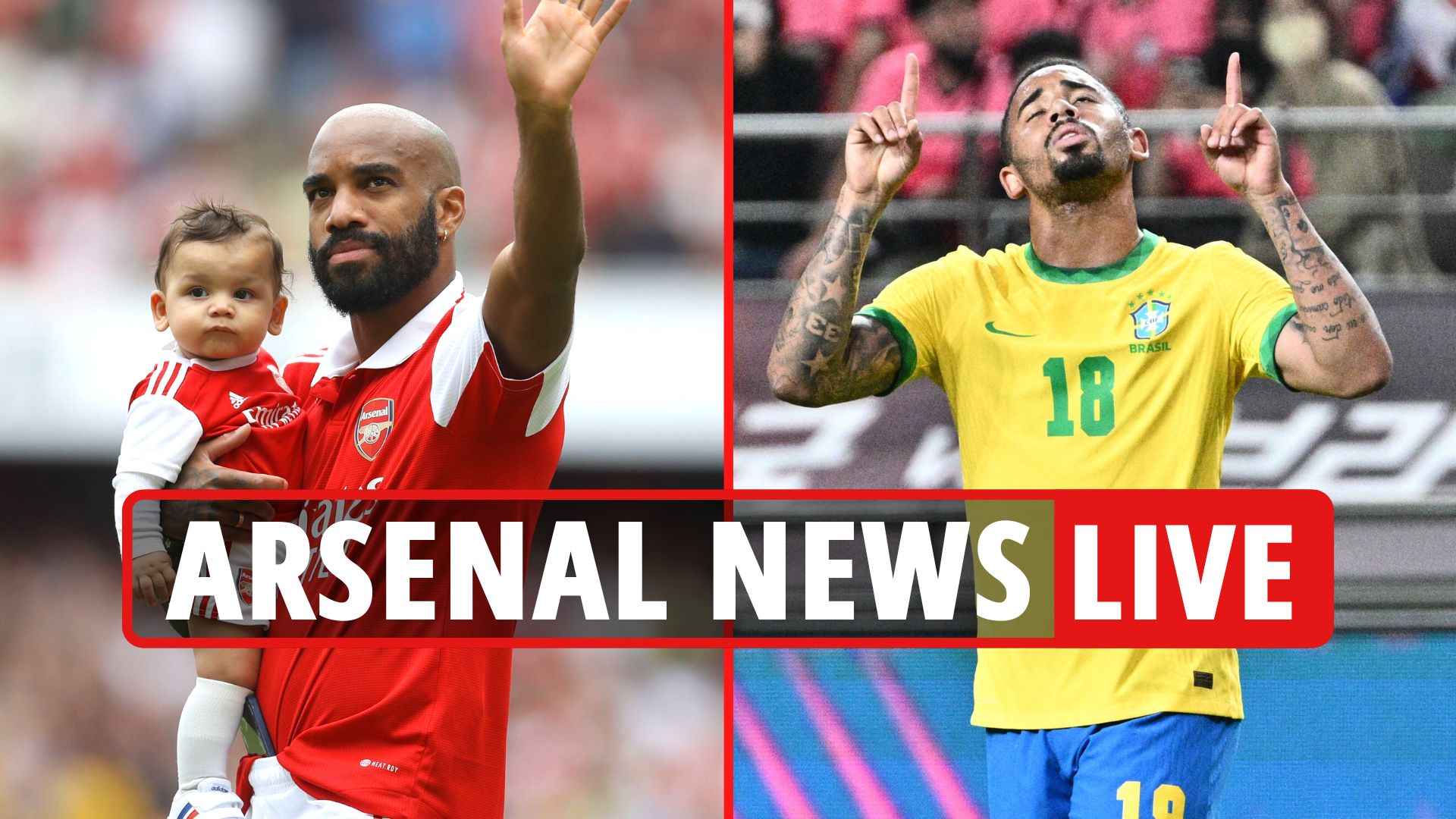 Arsenal have used the tactic in the past to release players from big contracts, most notably tearing up Pierre-Emerick Aubameyang and Mesut Ozil's deals early.

But they are unlikely to do the same for Bellerin.

The four-cap Spain international is said to be open to taking a mammoth wage cut in order to sign permanently for Real Betis.

The Gunners though are keen to negotiate a cut-price transfer in order to receive some sort of fee for the full-back.

Roma have been linked with a shock swoop for the defender, while Estadio Deportivo claim fellow Serie A sides Fiorentina, Juventus, Inter Milan are all also potential destinations.

Bellerin though is likely to snub a move if there is a possibility of rejoining Real Betis.

He was even reduced to tears after playing his final game of the season for his temporary club.