The Frenchman allowed his Gunners contract to run down and is set to be a free agent. 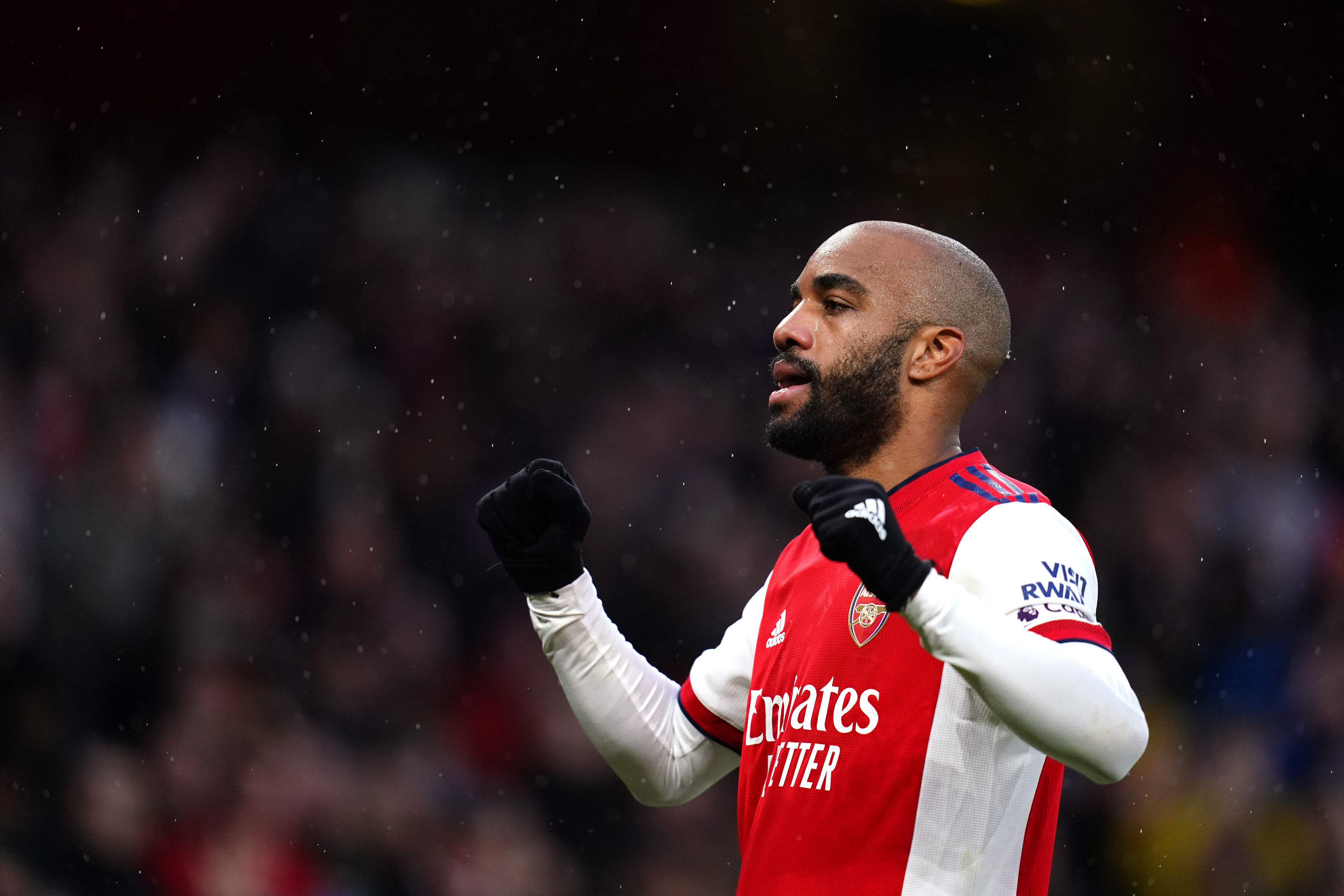 Lacazette, 31, wore the captain's armband at the Emirates for much of last season, but decided to move on.

According to The Athletic, he has opted to re-join Lyon – the side he left to sign for Arsenal in 2017.

Lacazette joined the Gunners for around £47m from the Ligue 1 outfit ahead of Arsene Wenger's final season in charge at the Emirates.

He scored 17 goals in his debut campaign, but saw his importance wane following the January 2018 arrival of Pierre-Emerick Aubameyang. 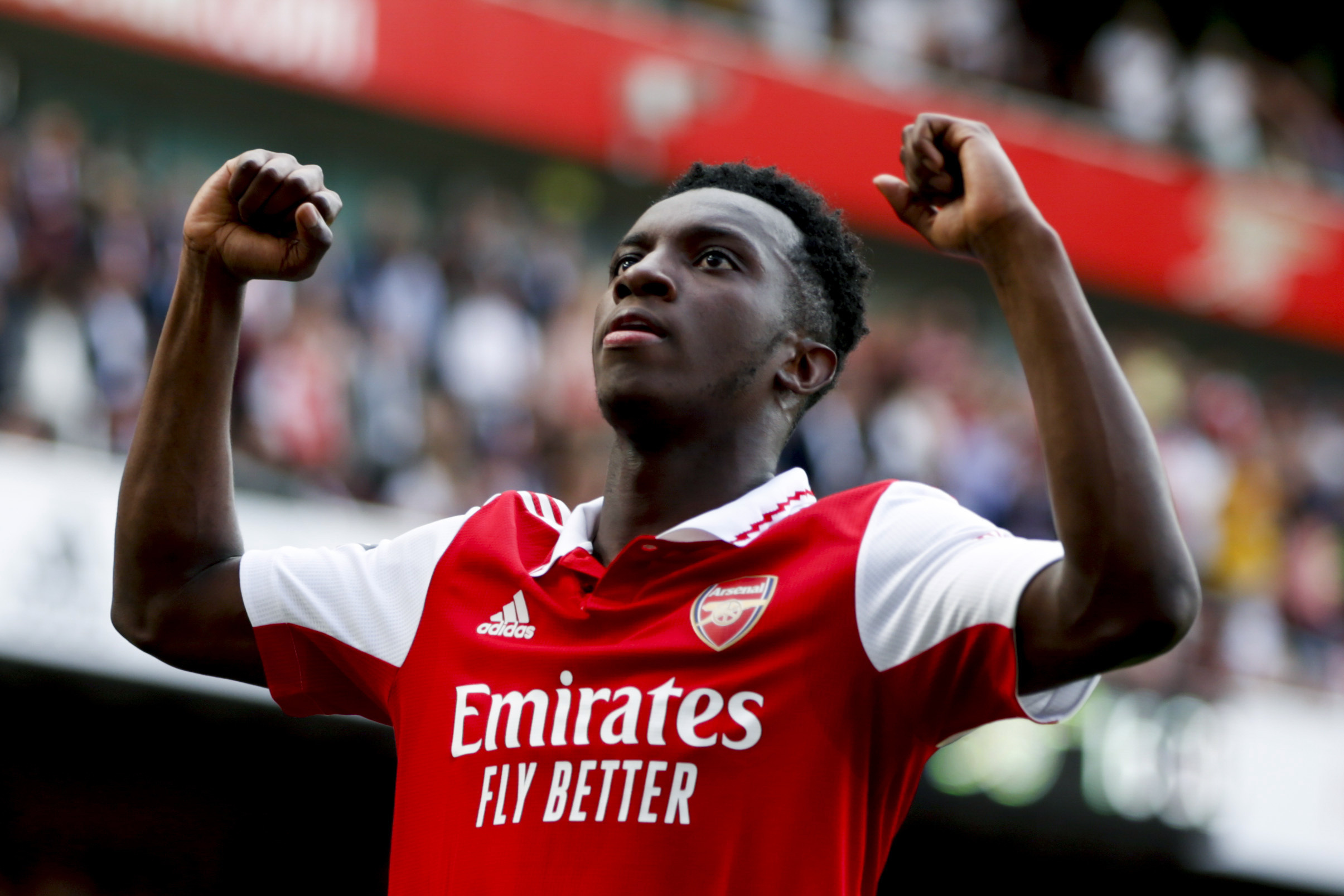 Lacazette would go on to play 206 times for the Gunners, scoring 71 goals and laying on 36 assists.

As his contract neared its conclusion, Lyon's interest in a reunion grew.

Back in February, Lyon general manager Vincent Ponsot said of Lacazette: "He’s a player who interests us for all that he has represented here.

"We noticed his maturity and he is someone that the club have stayed in contact with."

In the aftermath of Aubameyang's fall out with Mikel Arteta and subsequent exit, Lacazette started 16 consecutive games for the club.

But following a bout of Covid and a lack of goals, he lost his place to Eddie Nketiah in the final weeks of the season.