The Serie A champions could be in need of a new right-back soon as Achraf Hakimi looks destined to leave this summer. 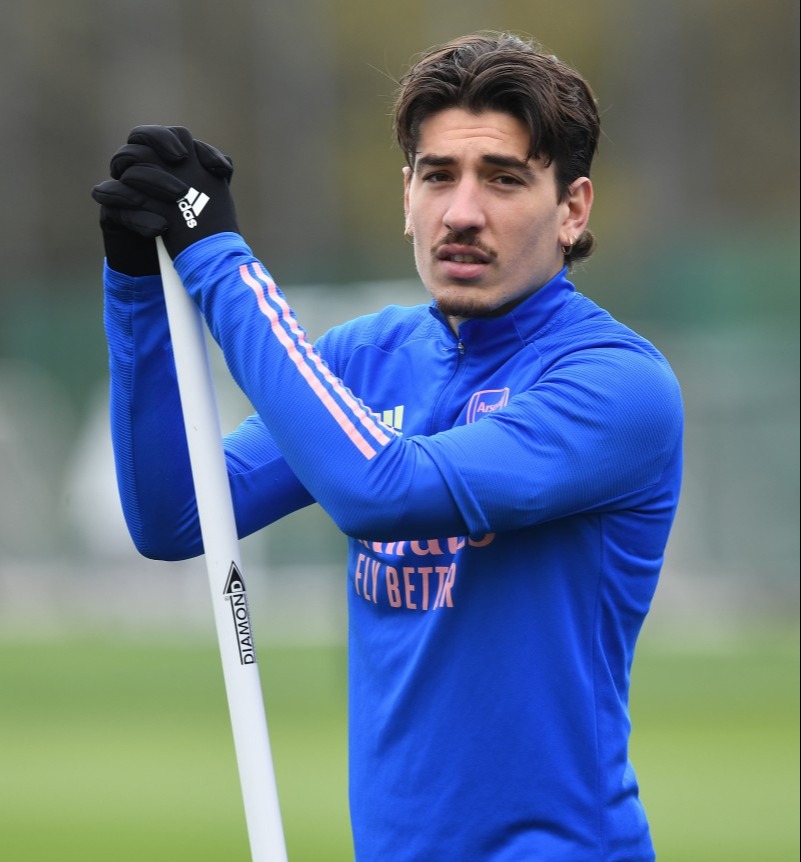 And Bellerin, 26, could fit the bill, with the Gunners open to a sale.

The club values the Spaniard at £17million but Inter are hoping to complete a loan deal with the option to buy, according to Gianluca Di Marzio.

The Serie A side view Bellerin as an alternative option to Chelsea's Davide Zappacosta, who has spent the previous two years out on loan.

Arsenal are aiming to complete a permanent exit for Bellerin as they plan to put the funds from a potential sale towards summer signings.

Despite that, Inter have reportedly made contact with Bellerin's representatives.

The club is wasting no time in preparing for Hakimi's imminent exit.

The Morocco international has agreed personal terms with PSG and the French side have agreed a £59.8m fee with Inter.

BETTING SPECIAL: GET ENGLAND TO BEAT GERMANY AT 14/1 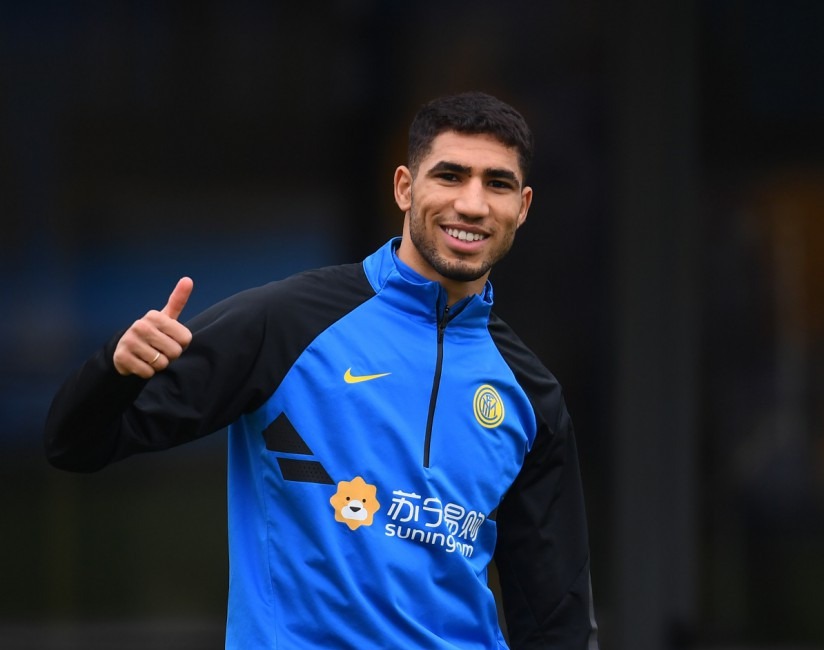 Chelsea had hoped to lure Hakimi to Stamford Bridge but Inter were not interested in their cash-plus-player exchange offer.

Arsenal too were previously said to be keen on Hakimi and reportedly prepared an offer for the defneder in April.

The Gunners may also have to prepare a move for a new right-back soon but that could depend on the movement of Bellerin and transfer target Ben White.