VICTOR MOSES has delivered a snub to Jose Mourinho by insisting Neil Warnock is a better manager than the Special One.

The Nigeria international, 30, is still under contract at Chelsea but is currently on loan at Spartak Moscow. 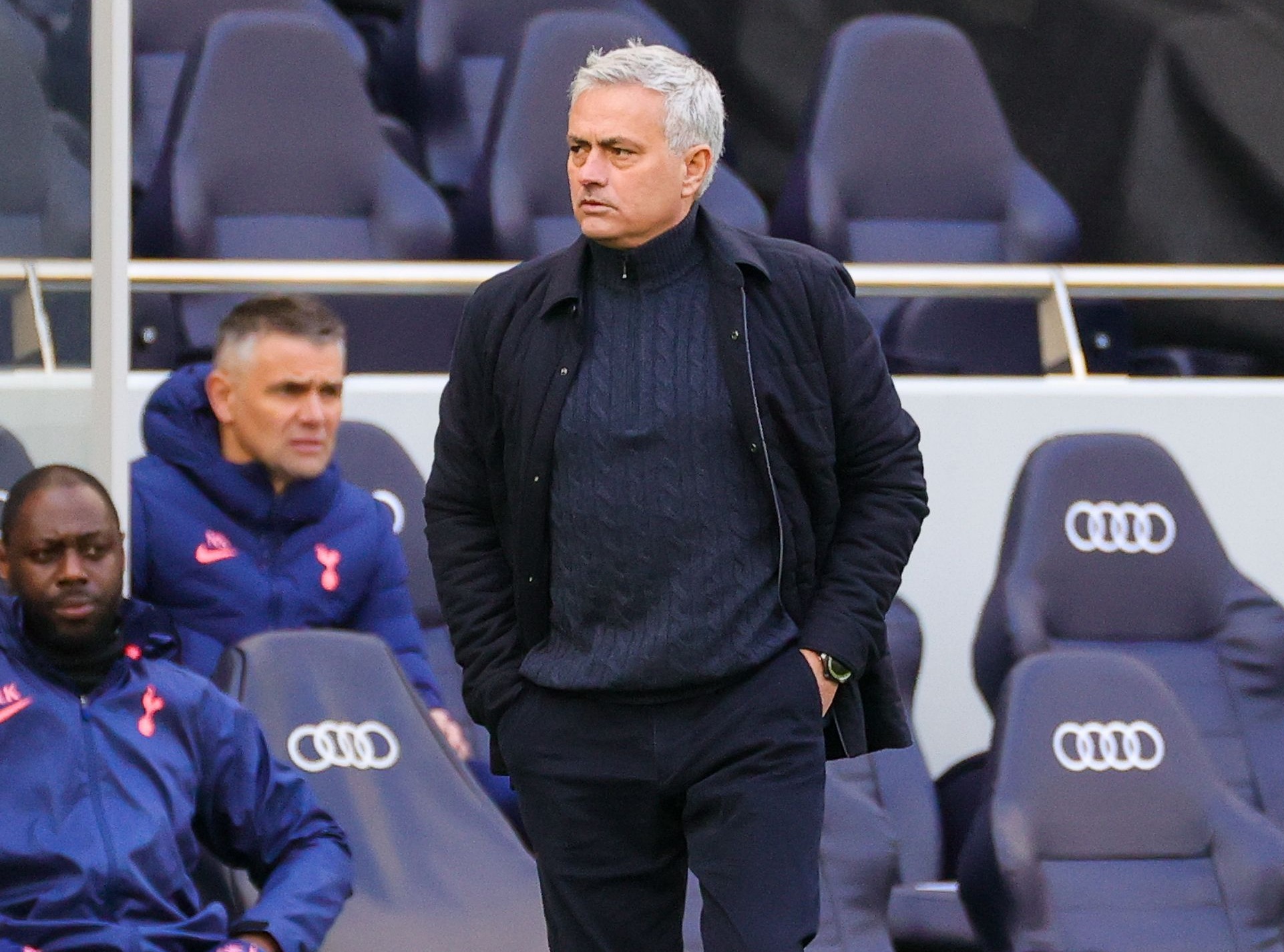 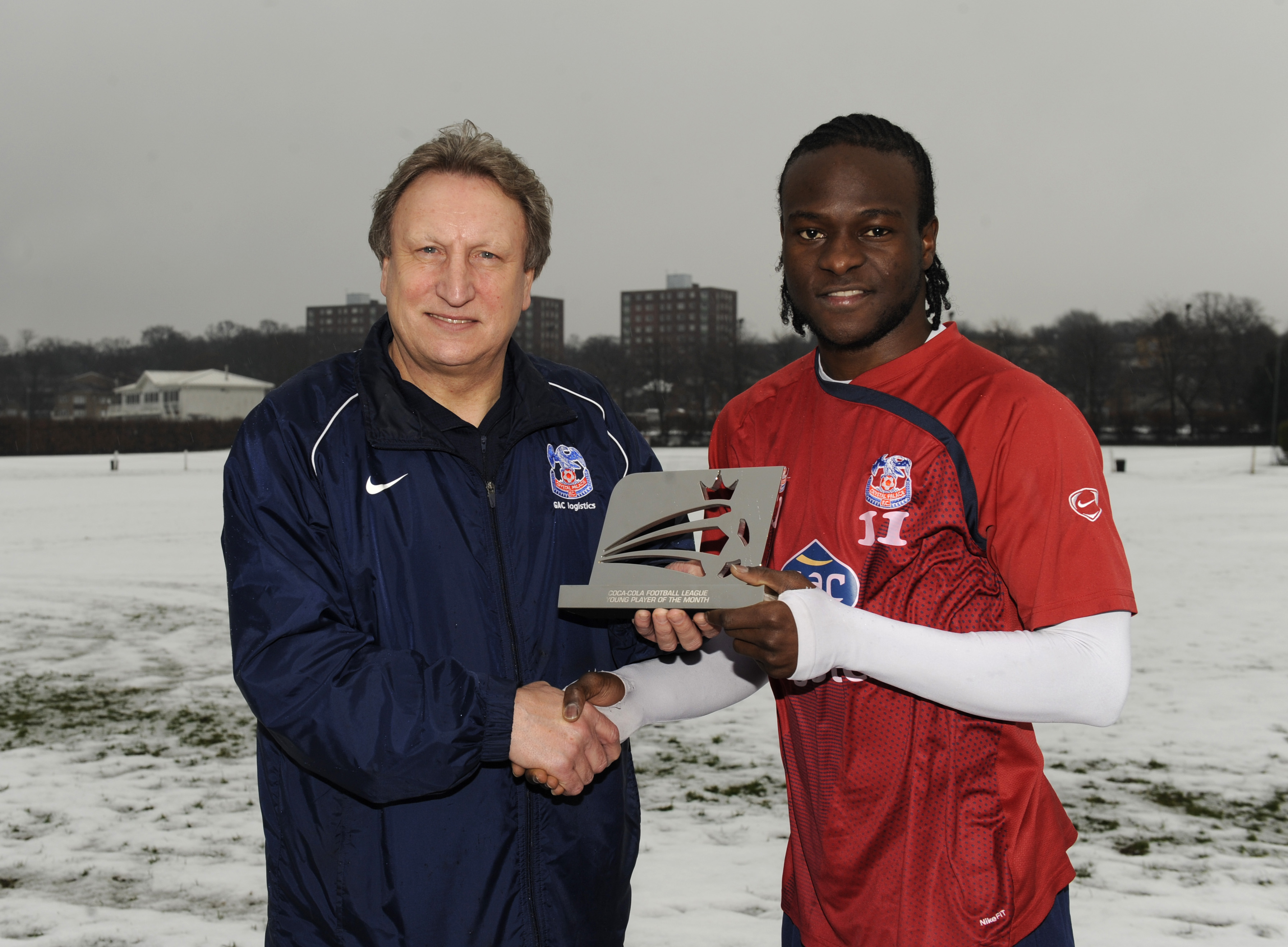 Moses has been at Stamford Bridge since 2012 but received little game time under the Portuguese between 2013 and 2015.

He was shipped out to both Stoke and Liverpool during that period.

It appears that snub has not been forgotten by the former flanker turned wing-back.

Moses was asked to name the top list of coaches he has worked under throughout his career, and he ranked both Warnock, 72, and Roberto Martinez higher than Mourinho.

But two other former Blues managers do make it along with his current manager Domenico Tedesco.

And even Mark Hughes is ranked higher than the now Tottenham boss.

“He helped me to believe in myself. And that's purely from a human perspective and not because he found me a new position on the right side of the defence.”

He continued: “Next Roberto Martinez, Rafael Benitez. Neil Warnock, with whom I made my debut at Crystal Palace. [Domenico] Tedesco. And also Mark Hughes.”

Moses, who lifted the Premier League and FA Cup with Chelsea as well as the Europa League twice, was then asked to explain his Mourinho snub.

He said: “Without a doubt, Jose is a cool pro, I respect his achievements.

“But there wasn't the necessary connection between the player and the coach.

“In the end, I tried in training, I wanted to play, but Mourinho had a different opinion.” 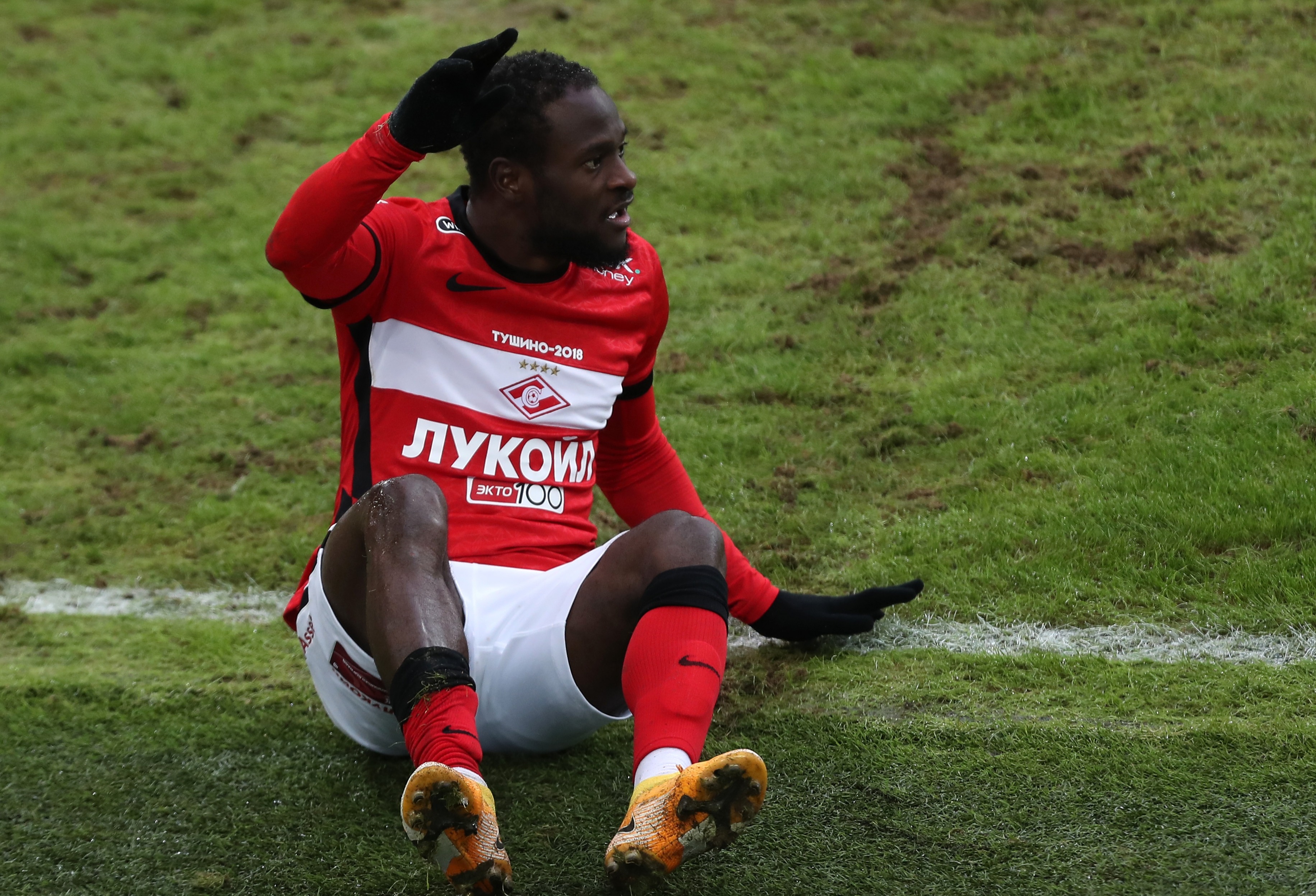