ARSENAL suffered a major double injury blow as Kieran Tierney limped off against Liverpool and Mikel Arteta confirmed David Luiz could be out for 'weeks'.

Scot Tierney, who has been one of Arsenal's top performers this season, limped off just before half-time after coming off worse in a challenge with James Milner. 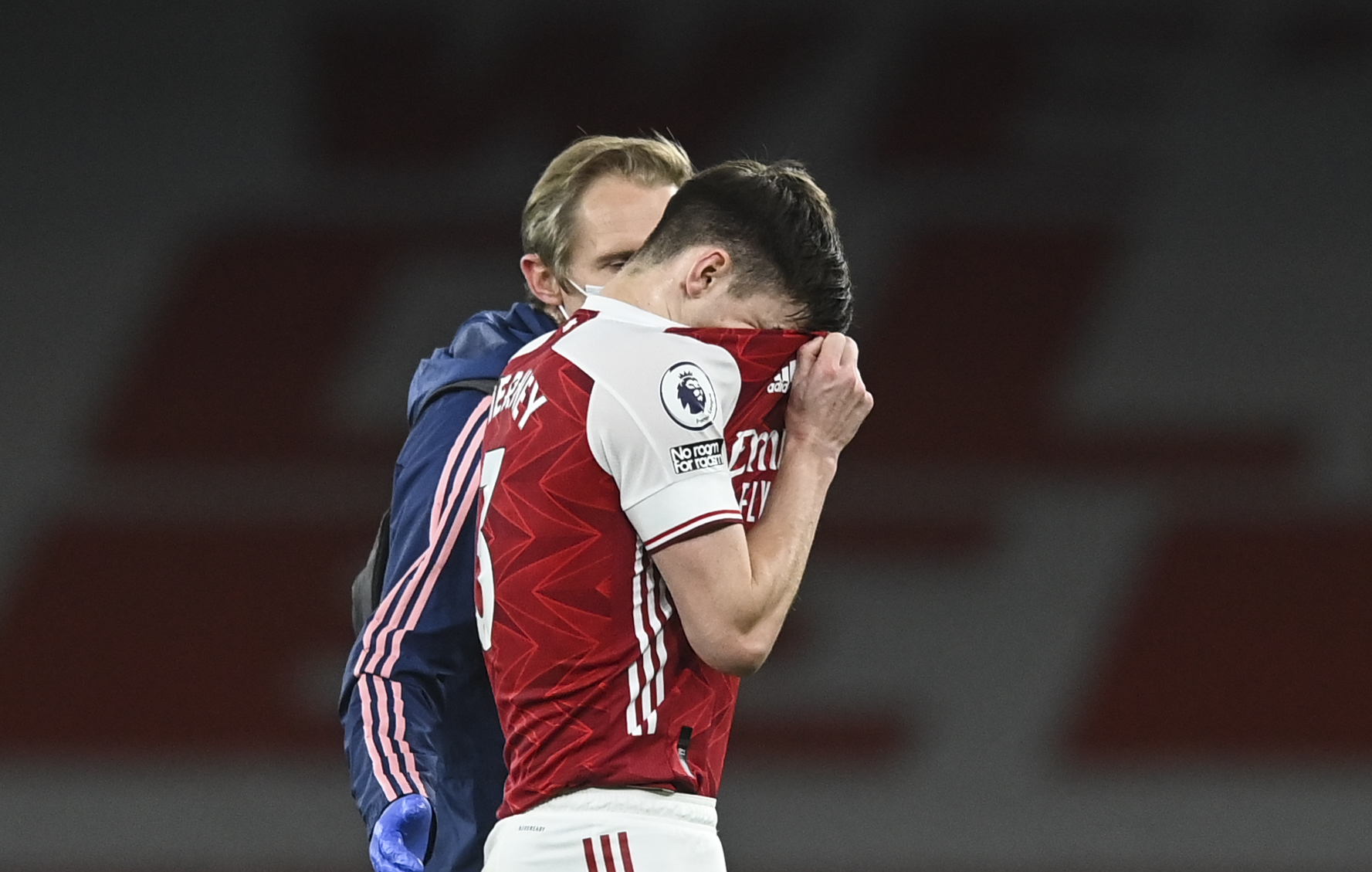 And Arteta, speaking after a 3-0 defeat in which Arsenal were thoroughly outplayed, revealed he's not sure how long the left-back will be missing.

The Spaniard said: "[Tierney] felt something in his knee.

"He was in pain so it looks like he will be injured but we don't know how long for."

Tierney received treatment off the pitch but was ultimately not able to carry on.

It is unclear if he will be able to play in the crucial Europa League quarter-final first leg against Slavia Prague on Thursday night.

One player definitely missing will be David Luiz, who pulled up in training late last week with a knee injury.

He missed the defeat to Liverpool but may have played his last game this season, depending on what course of treatment the club pursue. 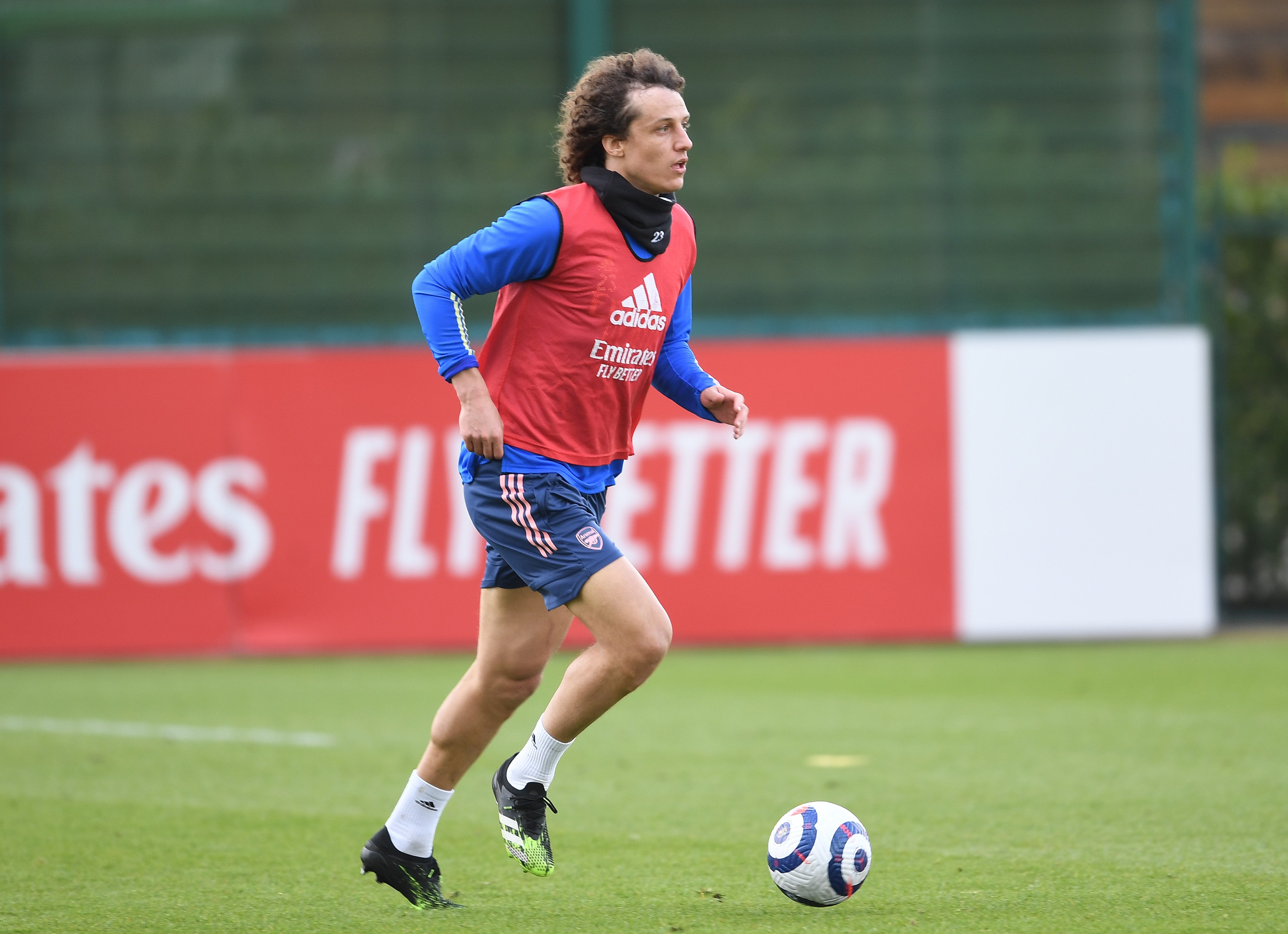 "We are talking with the doctors at the moment to make the right decision on that but we'll see. He could be out for a few weeks at least."

He then said he "don't know" if Luiz will play again this season.

"It will depend what the decision we take is," he added.

"If it's more conservative, it will be short-term. If it's a bit more radical with what he needs, it will take longer."