ARSENAL are set to finalise a move for Ben White this weekend, according to reports.

The Gunners have chased the Brighton and England defender for much of the summer and had a £50million bid accepted earlier this month. 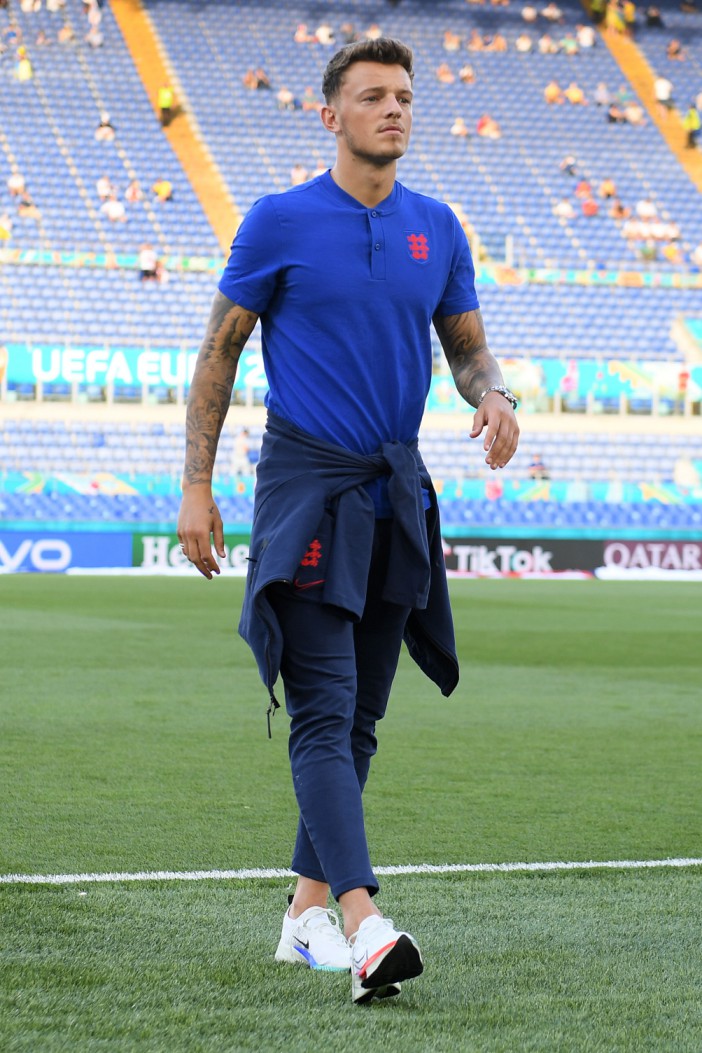 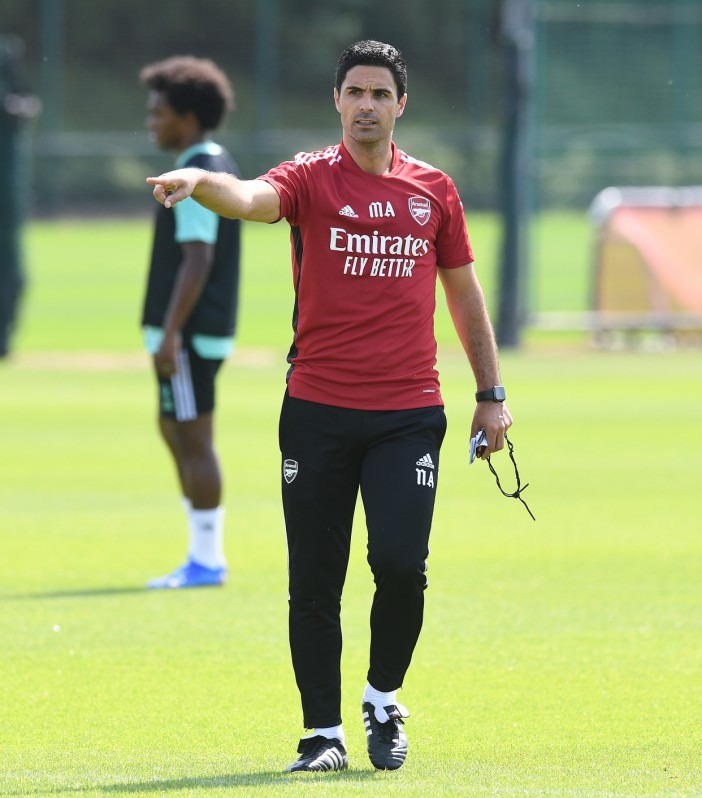 White then agreed personal terms but Arsenal have since had to wait to complete the deal.

But that wait could be over soon since White is booked in for a medical this weekend, report The Mail.

The delay has been caused by White's holiday, with the 23-year-old enjoying a breakaway in Mykonos, Greece.

This week he was spotted on board a yacht with England team-mate Kalvin Phillips but he is now back in the UK.

Chelsea were also reported to be interested in White but they did not attempt to hijack Arsenal's move.

The Gunners loaned out William Saliba and released David Luiz this summer so are in need of a new centre-back.

And it seems Arteta is keen to add another England ace to his ranks, with the club plotting a third bid for £32m-rated Aaron Ramsdale.

Meanwhile, sporting director Edu has also been busy working on potential outgoings, with Joe Willock's future still up in the air – Newcastle boss Steve Bruce said it is up to Arsenal to decide whether to let him leave on loan.

Alexandre Lacazette is also facing an exit with Arsenal placing a £15m asking price on the striker.