ARSENAL'S capture of Fabio Vieira has been confirmed after Porto released a statement announcing they had struck a deal with the Gunners.

The 22-year-old midfielder will join in a £35million transfer, which could rise to close to £40m with add-ons. 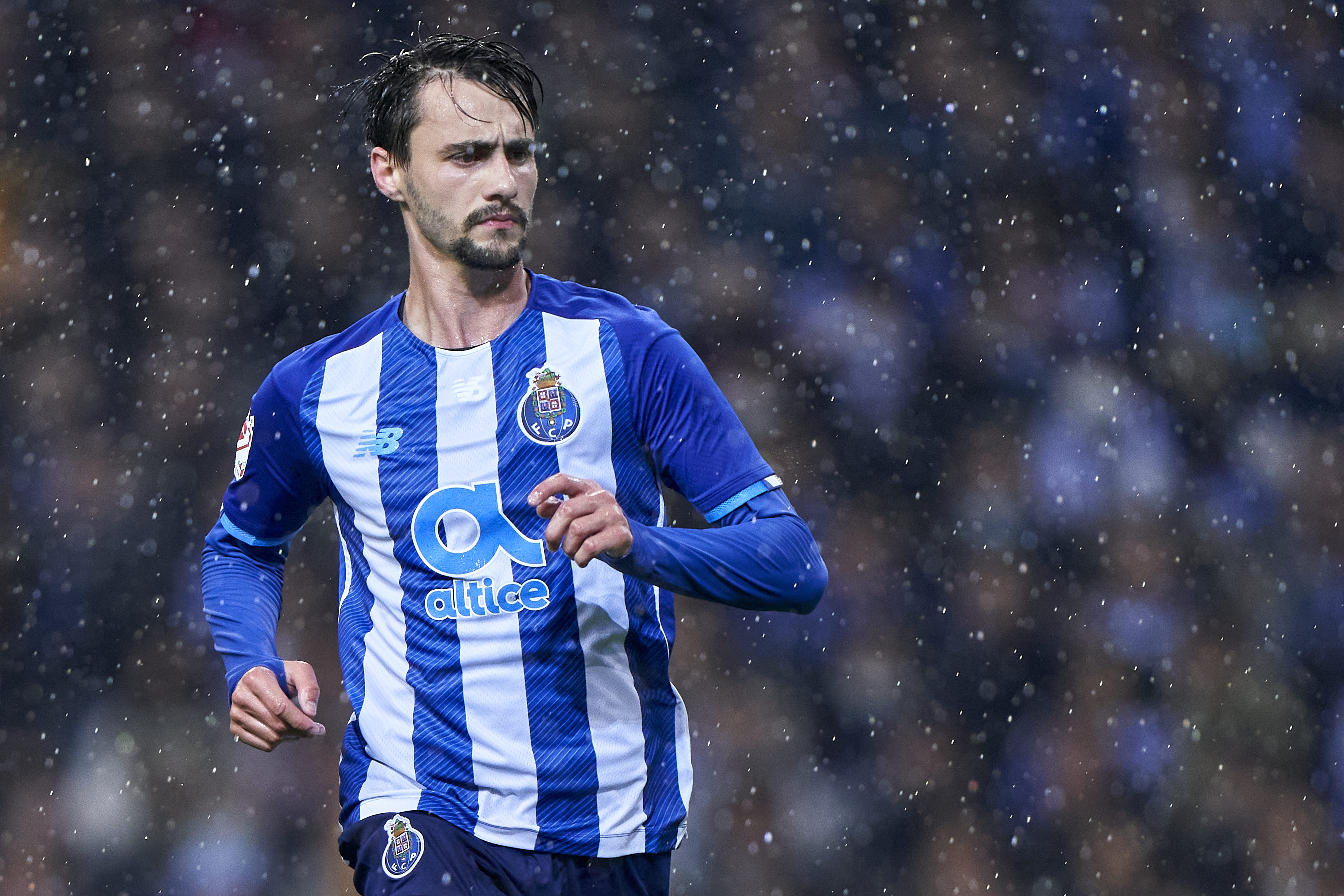 A statement from Porto this morning confirmed Mikel Arteta's second transfer of the summer.

The club announced it has: "Reached an agreement with Arsenal FC for the transfer, on a definitive basis, of the professional football player Fabio Vieira for €40M (forty million euros) [£35m], of which €5M (five million euros) [£4.2m] are dependent on the achievement of sporting objectives."

However, the Portuguese outfit went on to reveal the they are still working with Arsenal on the finishing touches of the deal.

But the transfer is expected to be officially rubber-stamped in the coming days. 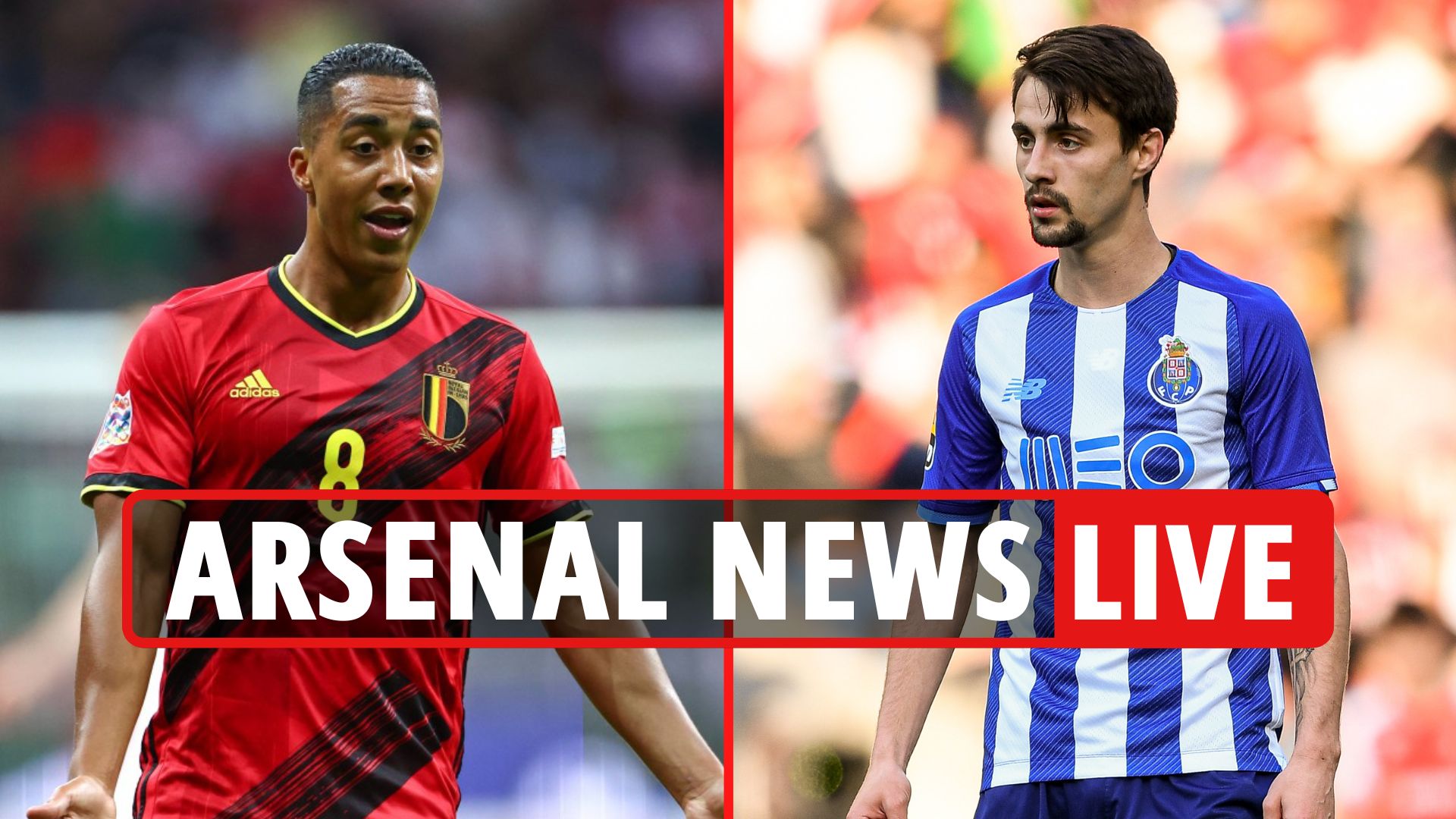 The statement concluded: "It is further informed that the final agreement is still being finalised and is awaiting its completion in the next days."

Talks are now underway over personal terms, with a five-year contract on the table.

Arsenal are hoping to have a deal wrapped up for Vieira by the weekend.

The exciting young midfielder had also been subject to interest from Tottenham, Manchester United and Liverpool.

The Portuguese starlet joins 19-year-old Brazilian winger Marquinhos in signing for the Gunners this summer.

Arteta had been expected to strengthen in midfield before the new season, and the addition of Vieira does exactly that.

The Gunners have also been linked with a £25m move for Leicester ace Youri Tielemans.

And reports suggest the North Londoners are keen to continue in their pursuit of the Belgium on top of signing Vieira.