WHEN will David Luiz learn? Never, it seems.

Arsenal headed to Molineux second in the form table and had taken 17 points from the last 21 available. 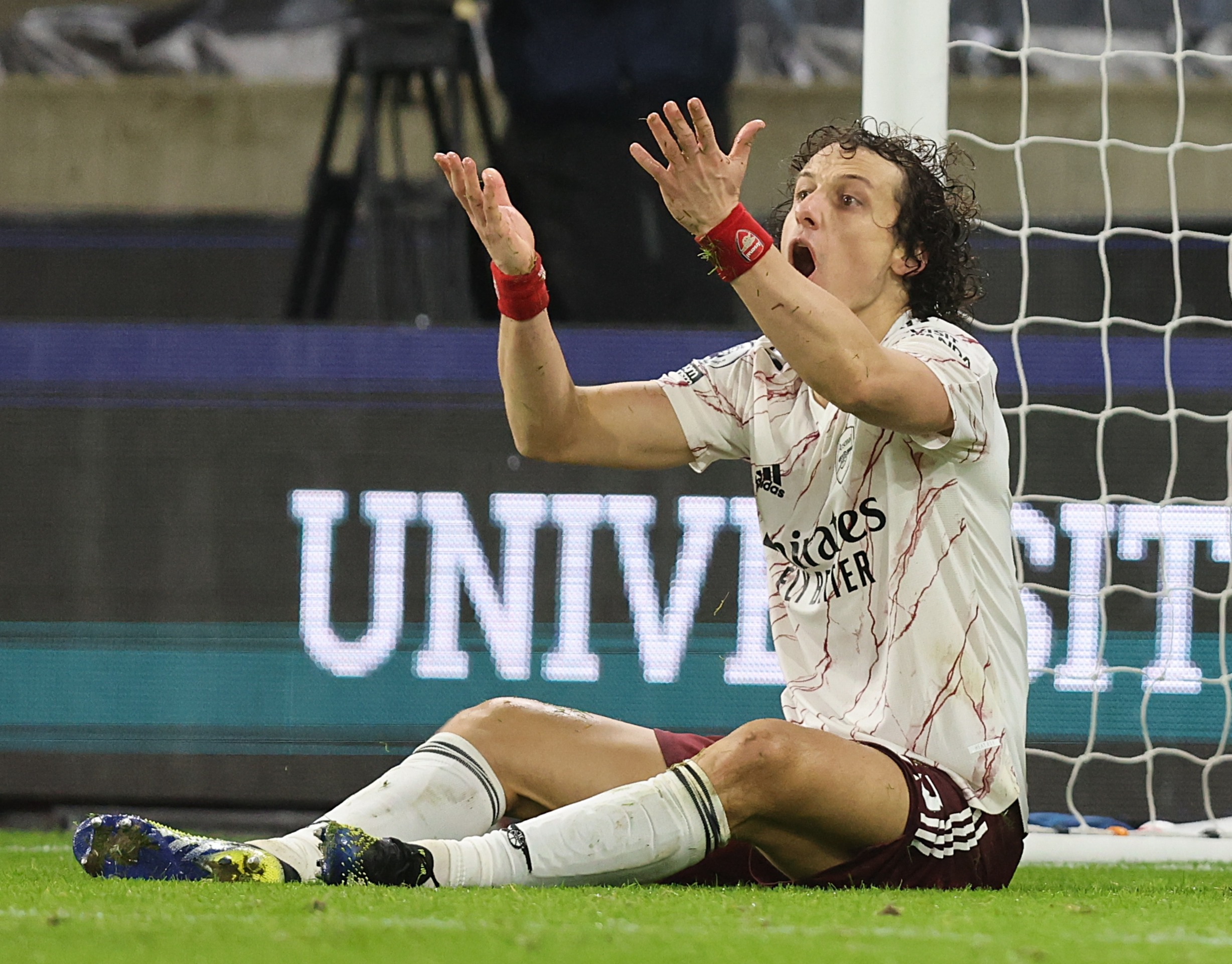 Wolves, on the other hand, were without a win in eight – a run which included five defeats.

So it was little surprise when Arsenal did take the lead through Nicolas Pepe's 32nd-minute finish.

As the clock ticked perilously close to half-time, David Luiz waved his magic wand to cast yet another spell on his own side.

In fairness to the Brazilian, he did not deliberately bring compatriot Willian Jose down.

But unfortunately for the error-prone defender, only a genuine attempt to win the ball would spare him a red card – as per Rule 12.3 of the Ifab laws.

And it must be the rule change Luiz is desperate to change.

That is his third red card in 46 Premier League appearances for Arsenal – all three for 'denying obvious goalscoring opportunities'.

BEST BETS TODAY: GET THE TOP PRICES AND BOOSTS AVAILABLE

In fact, David Luiz has picked up more red cards and conceded more penalties (six) than any other player in the competition since his Gunners debut in August 2019.

The first one came at Stamford Bridge last January and then at the Etihad on the first day of Project Restart.

And once again, the calamity centre-back cost his team dearly.

The red card – and Ruben Neves' subsequent penalty fired into the top corner – changed the game on the stroke of half-time.

It gave Wolves, who were a post-width and Alexandre Lacazette foot-length from being 2-0 down to an early Bukayo Saka double, a foothold.

And one Joao Moutinho's stunning drive and Bernd Leno's moment of madness capitalised on to swing this one the hosts' way.

Could this be three strikes and out, finally, for David Luiz?

Has the ticking time bomb exploded for the last time?

The ex-Chelsea man was given a reprieve on the two previous occasions, partly due to a lack of alternatives for Mikel Arteta, and had taken his chance by putting in some decent performances again – despite scrapping Dani Ceballos in training.

But with fit-again Gabriel Magalhaes coming on at half-time, this could be the perfect chance for the Arsenal boss to make the changing of the guard.

Gabriel arrived from Lille for £27million and is seen as the long-term option at left centre-back.

Rob Holding has nailed down the other spot in recent month, Calum Chambers was on the bench and Pablo Mari is working his way back to full fitness.

He got rid of some of the deadwood in January – now Arteta has the perfect excuse to axe another for good one once the out-of-contract liability has served his suspension. 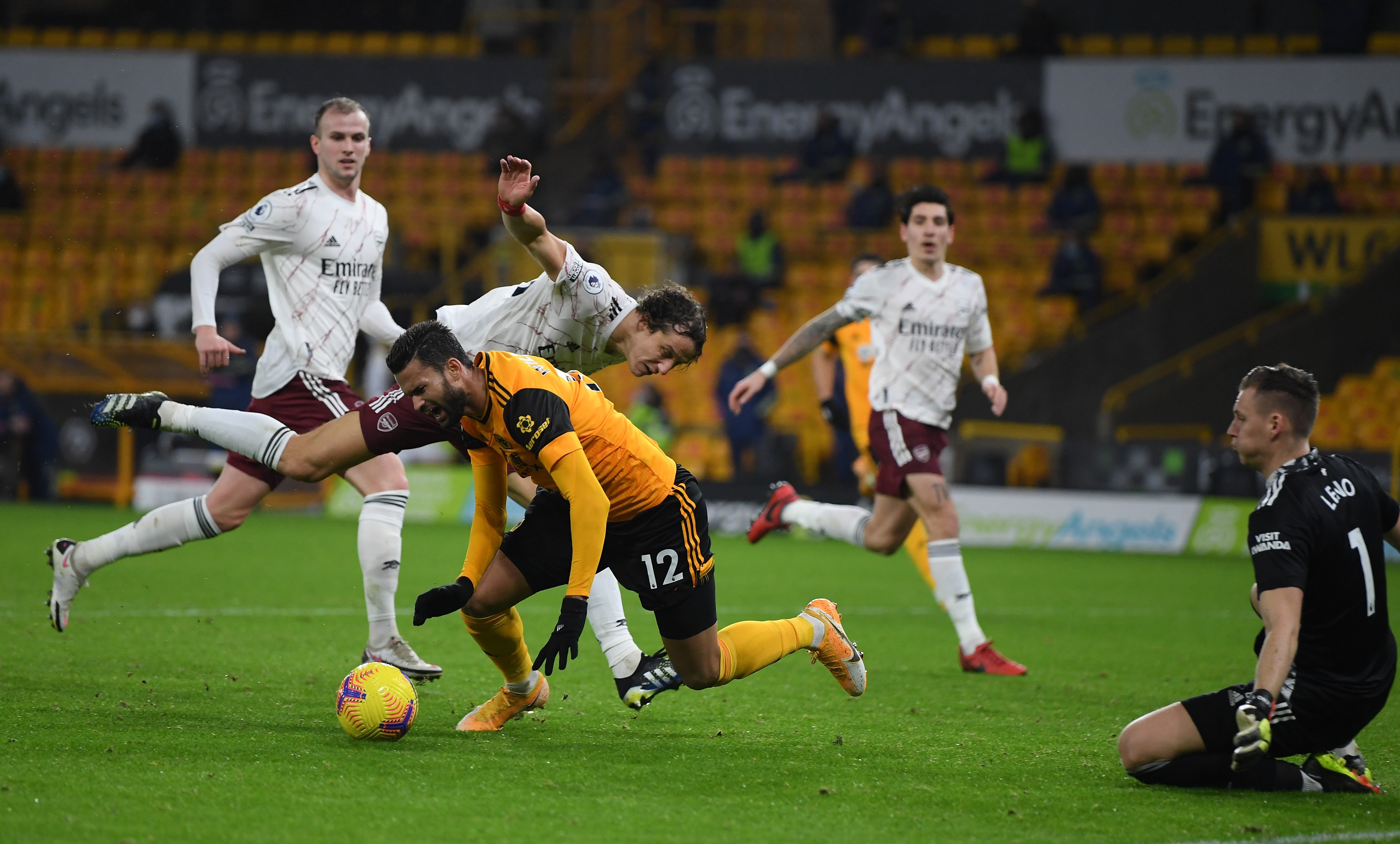 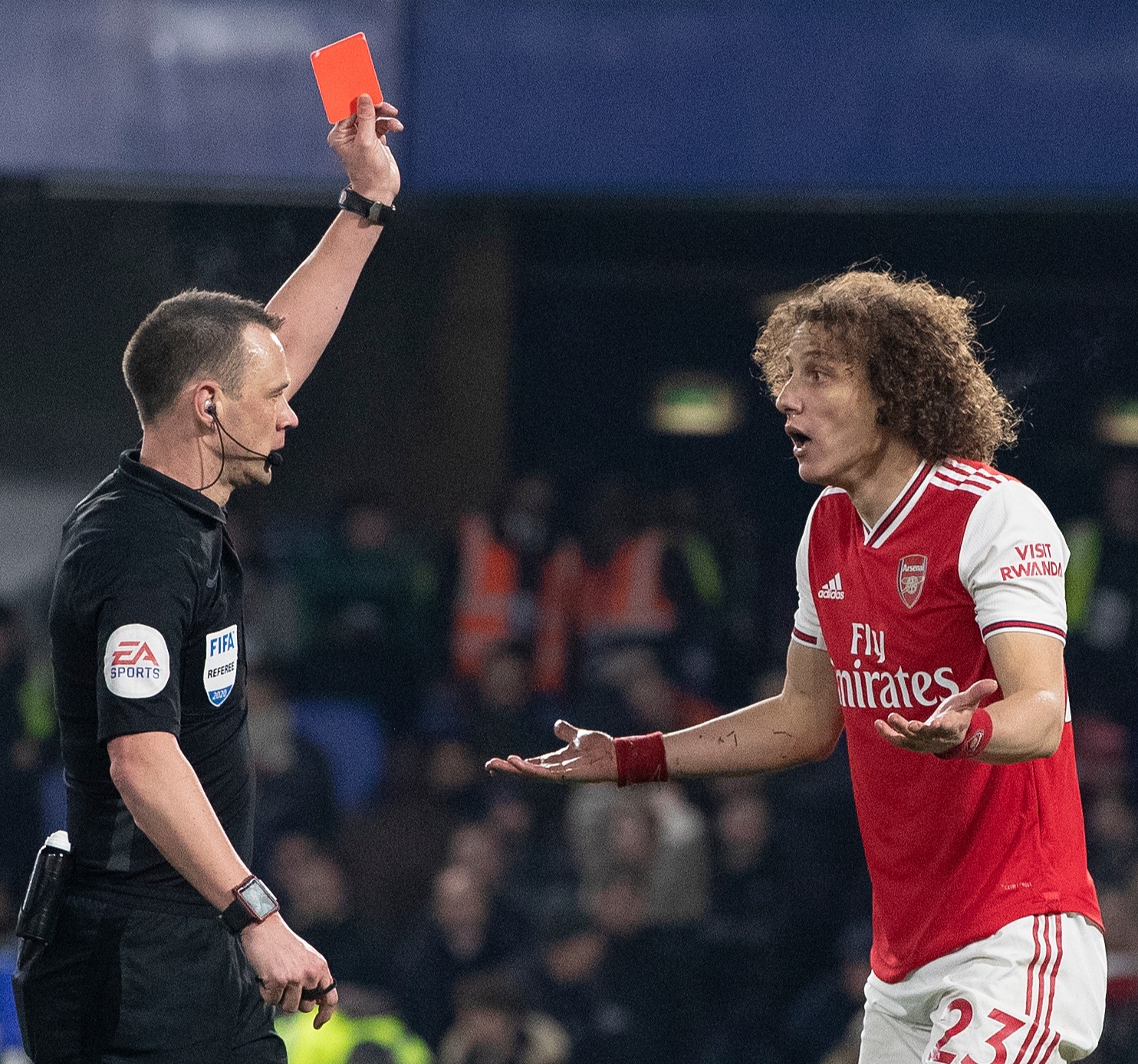