CHELSEA left it late to beat Newcastle at Stamford Bridge as Kai Havertz scored a stunning strike in the 89th minute.

The Germany international poked the ball home after a fantastic touch inside the box to end the Magpies' nine-game unbeaten run. 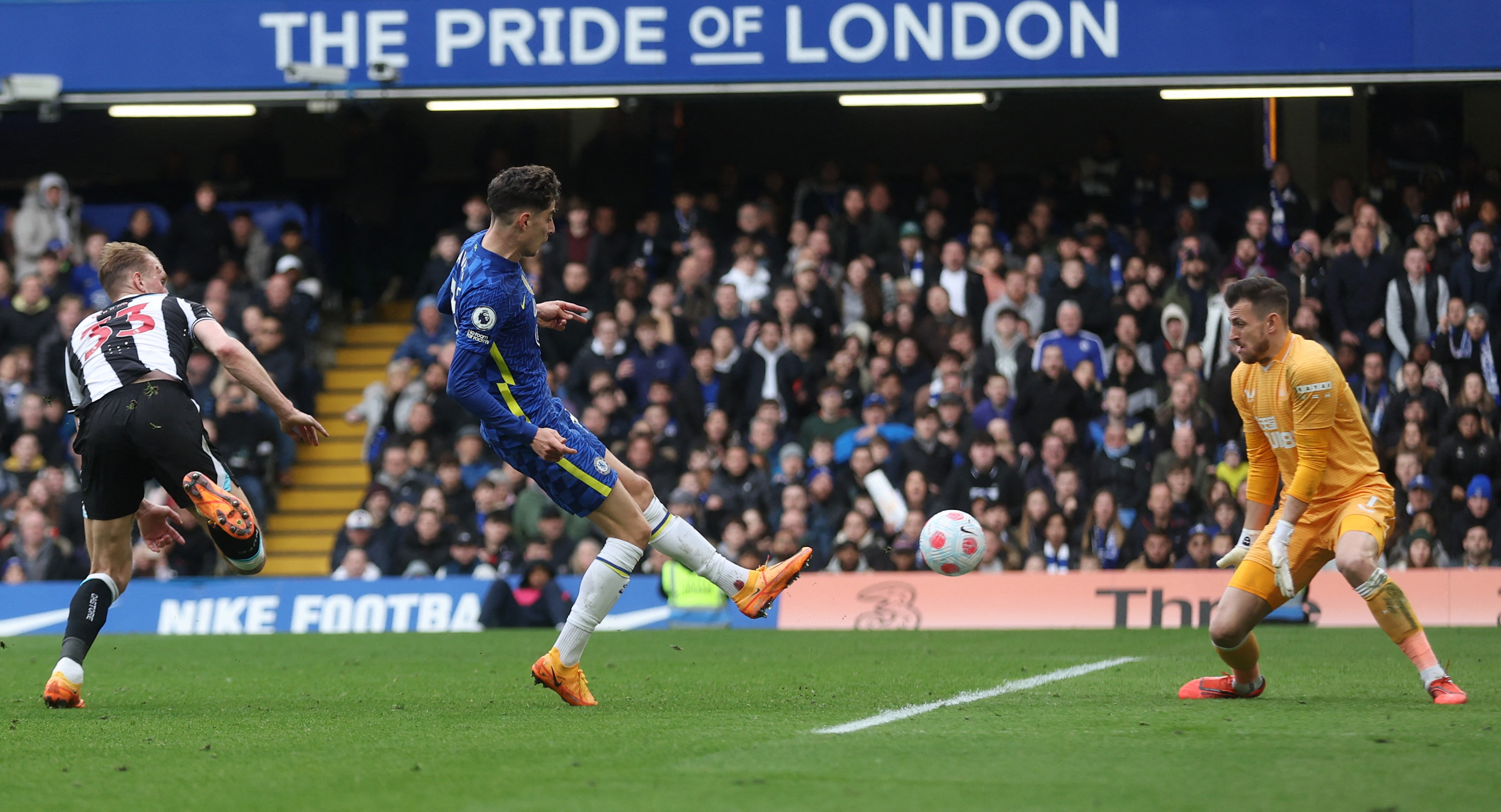 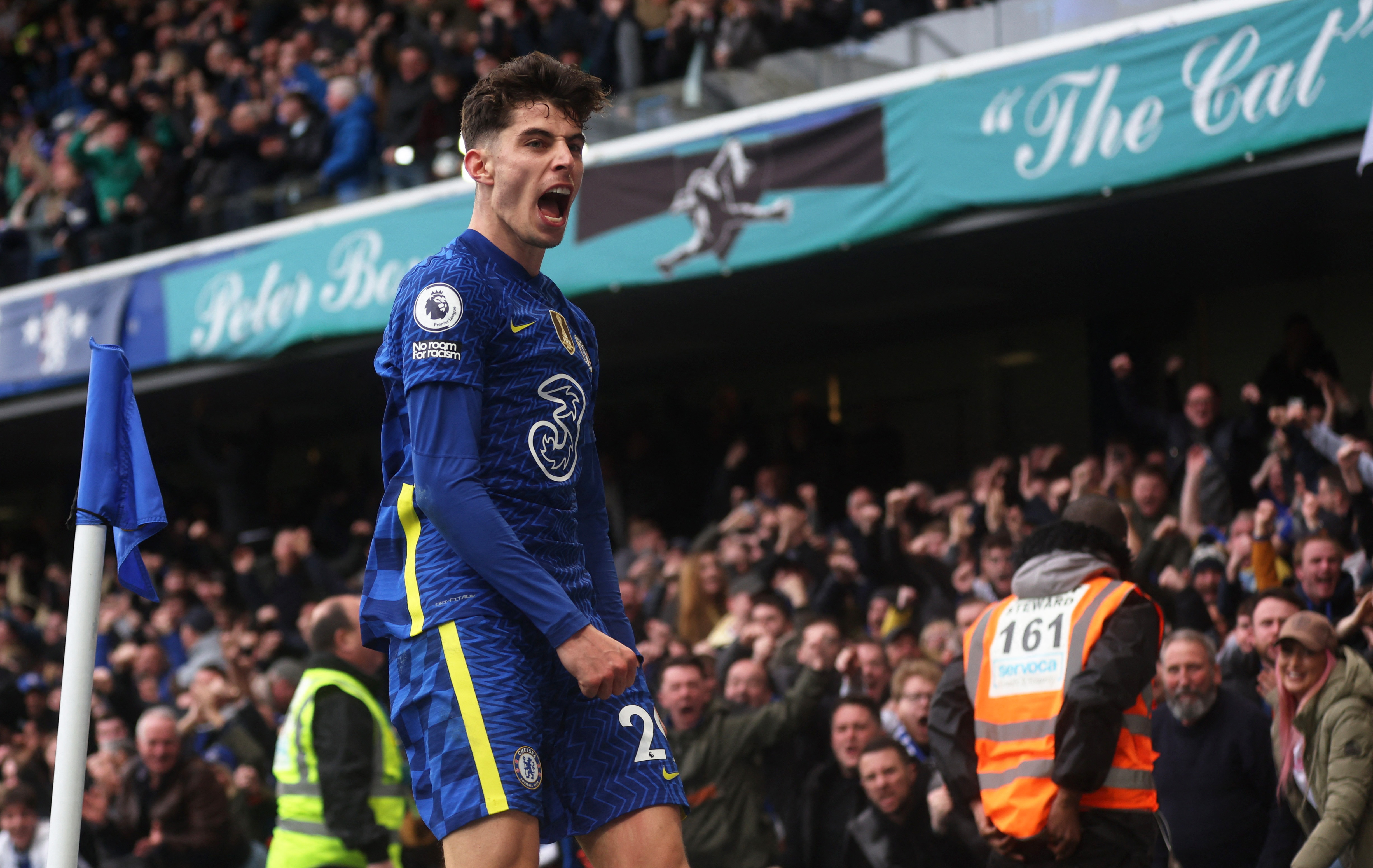 But he was lucky to even be on the pitch after escaping a red card for an elbow on Dan Burn.

Havertz was shown just a yellow card after smashing into Burn's head, with VAR deeming it as not worthy of a red.

The result is harsh on Newcastle who had a number of chances and were denied a penalty in the second half after Jacob Murphy went down in the box.

It is now five Premier League wins in a row for Chelsea who have solidified third spot in the table. 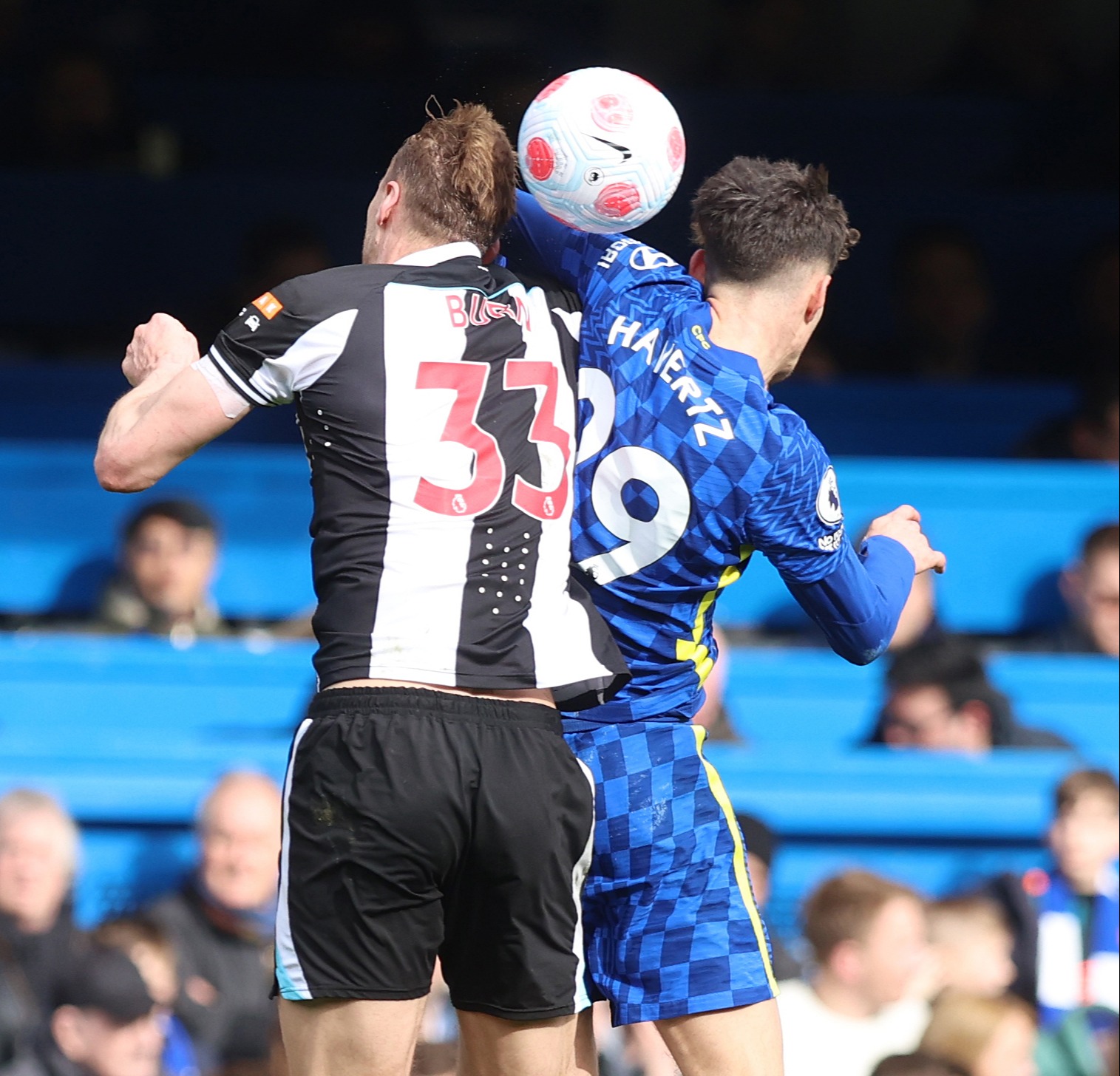 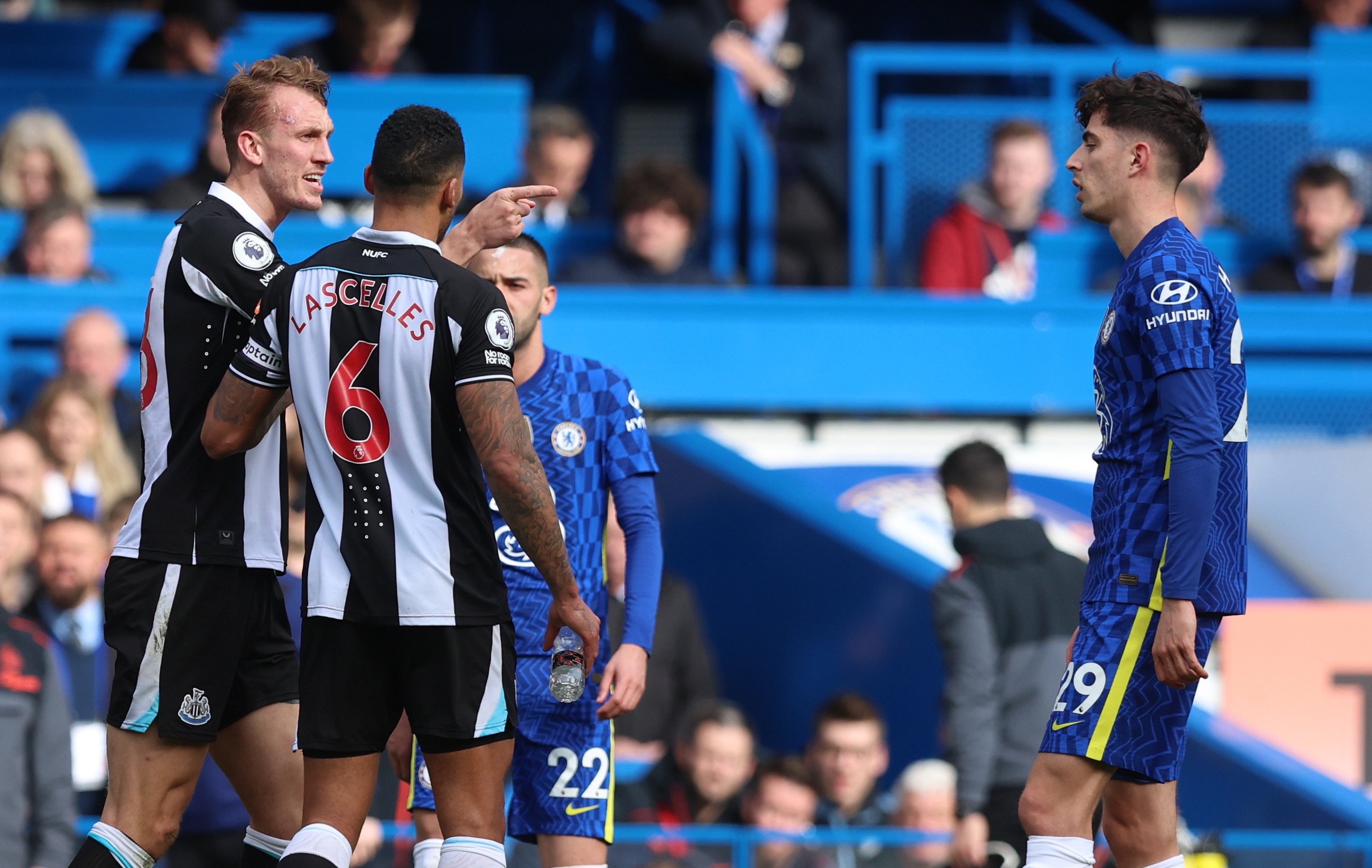 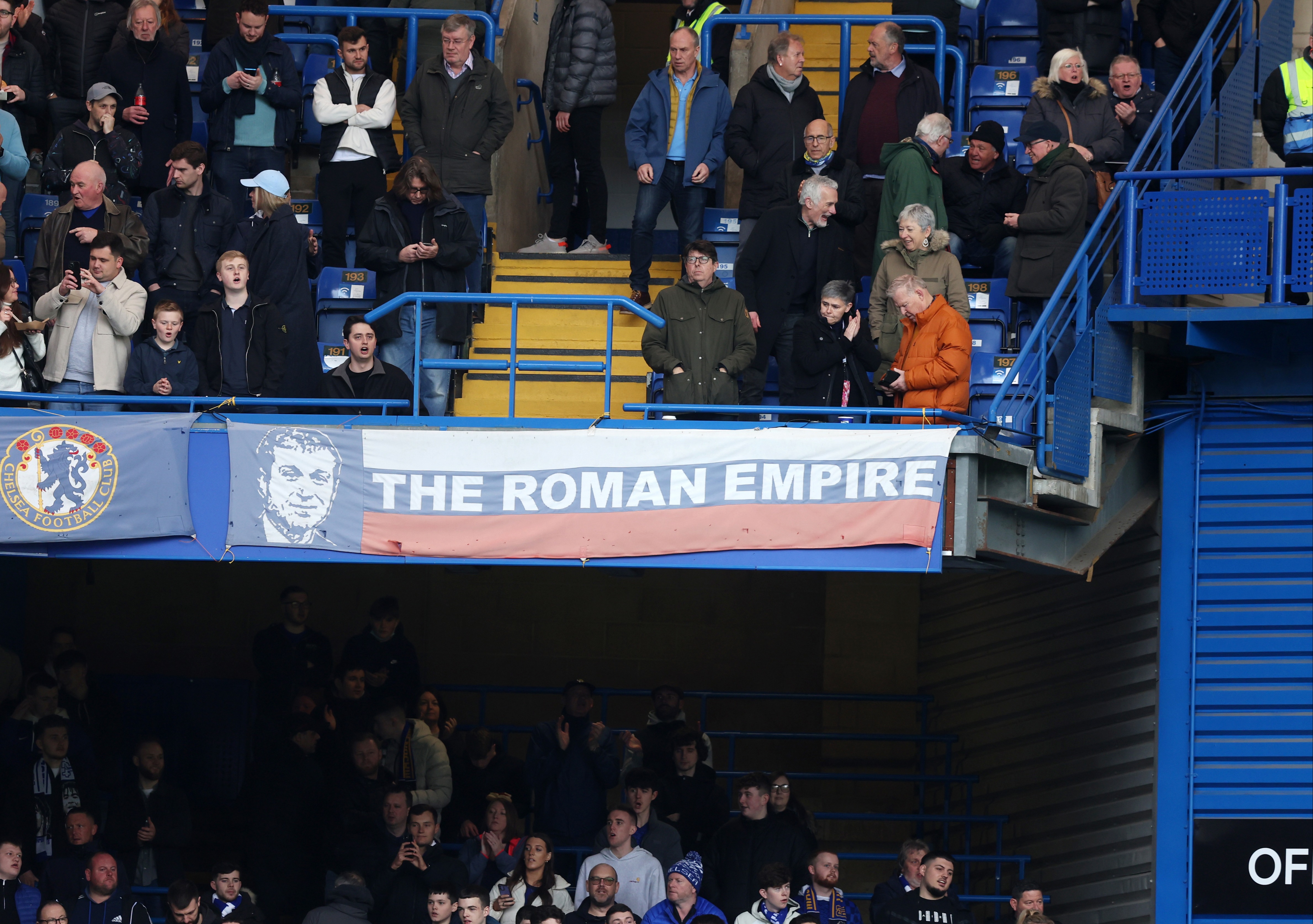 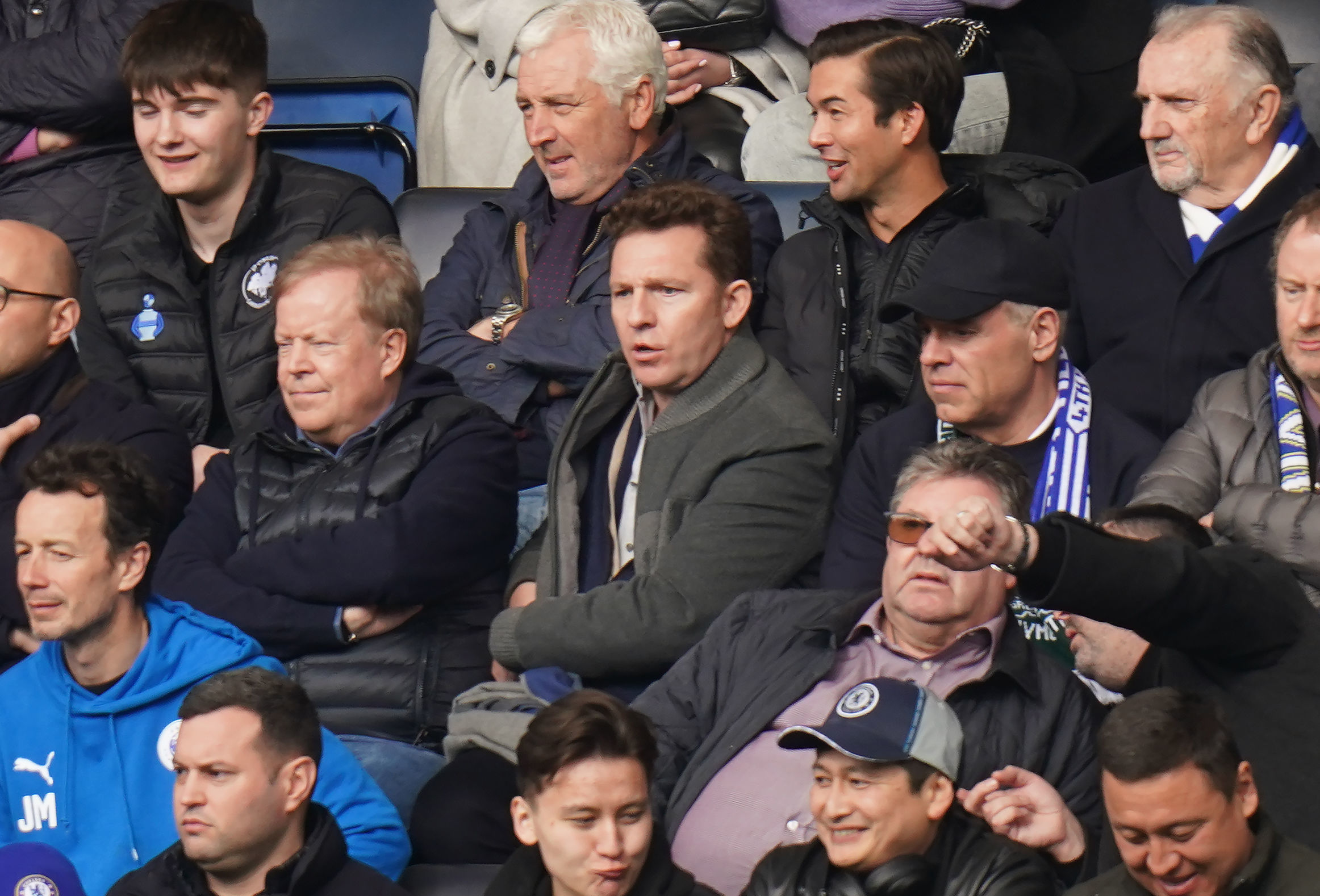 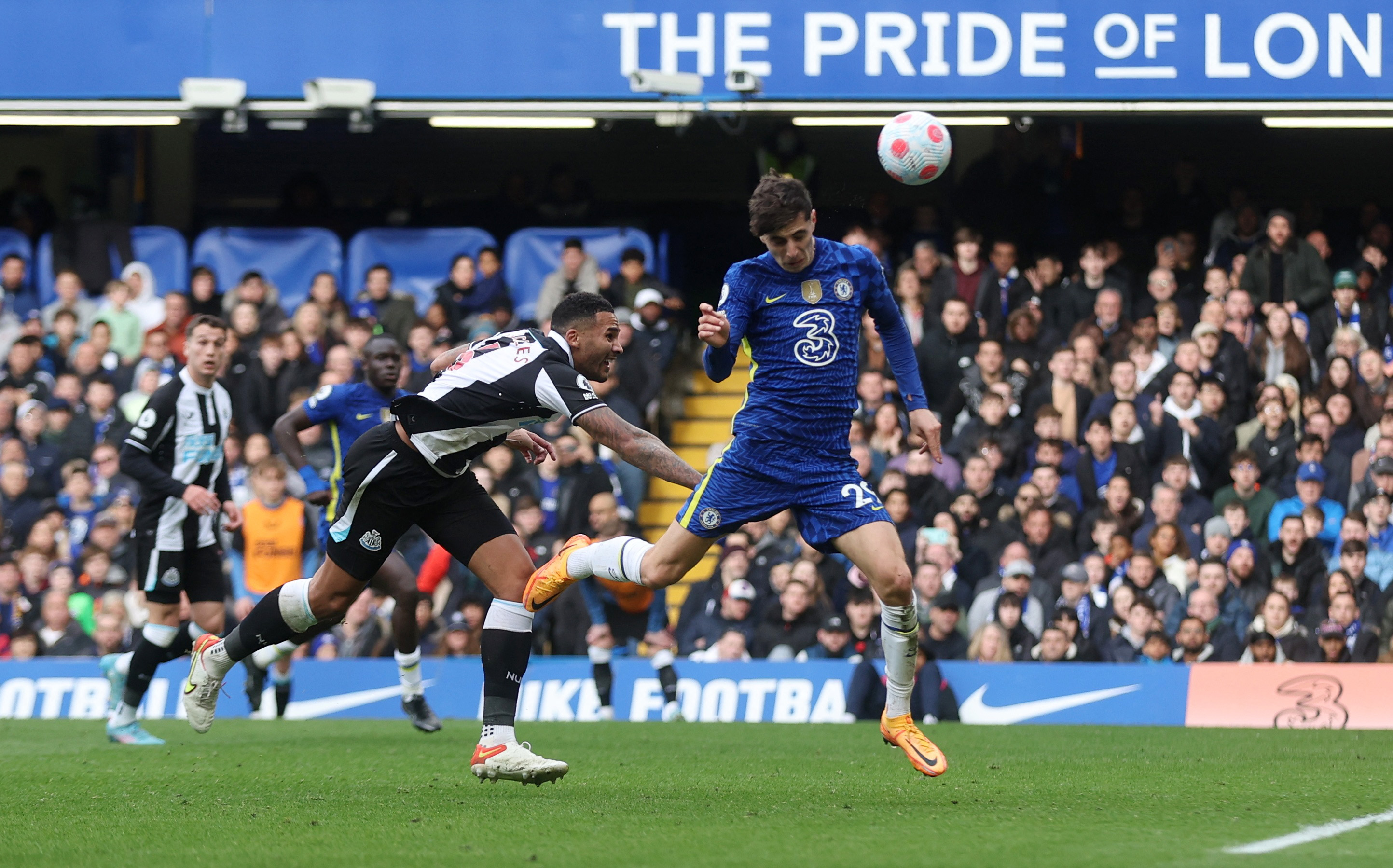 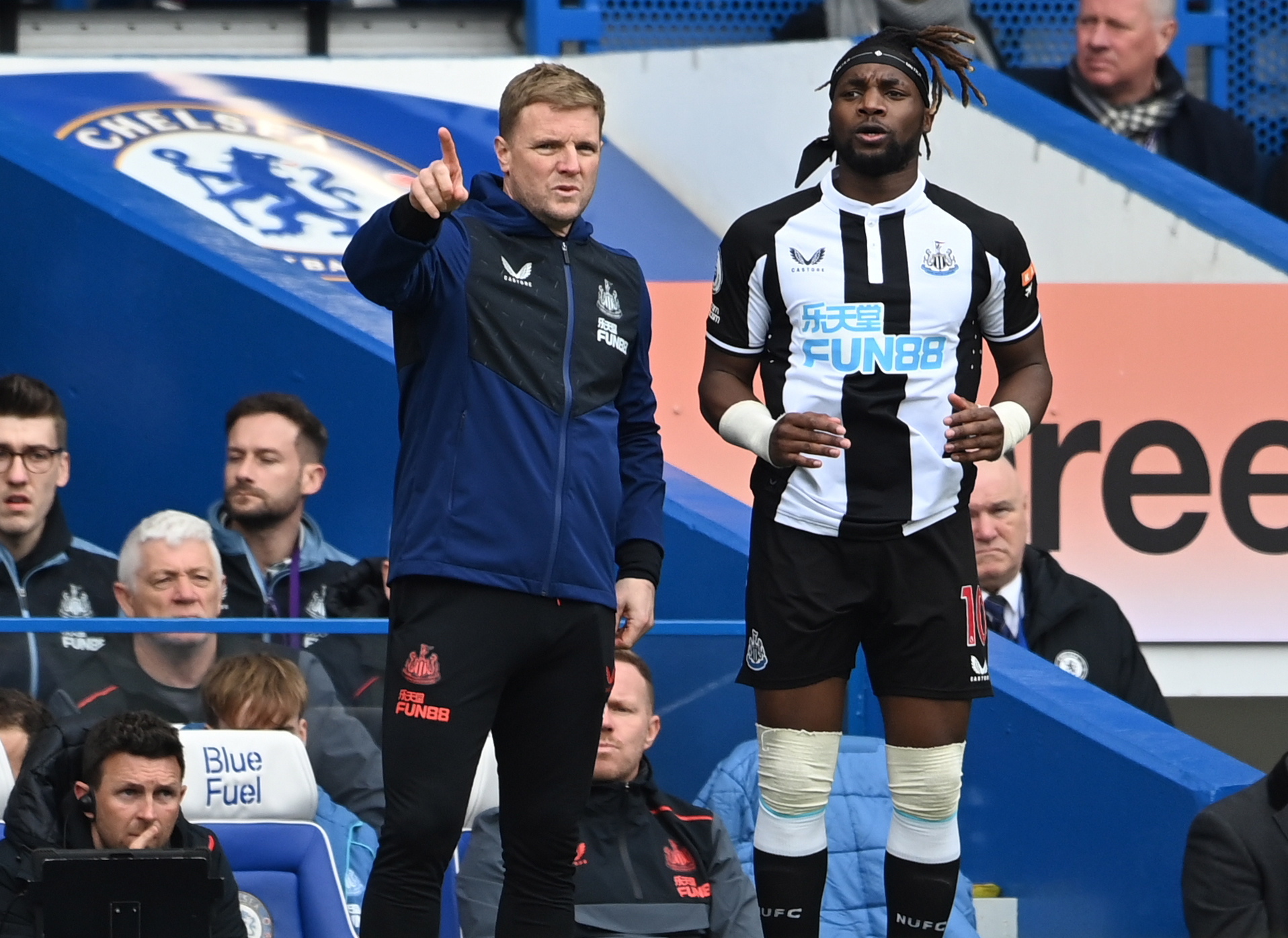