MARTIN ODEGAARD has gone from the Od man out at Real Madrid to Arsenal’s creative kingpin.

The Norwegian looks to have finally fulfilled the potential that once made him football’s most coveted teenager. 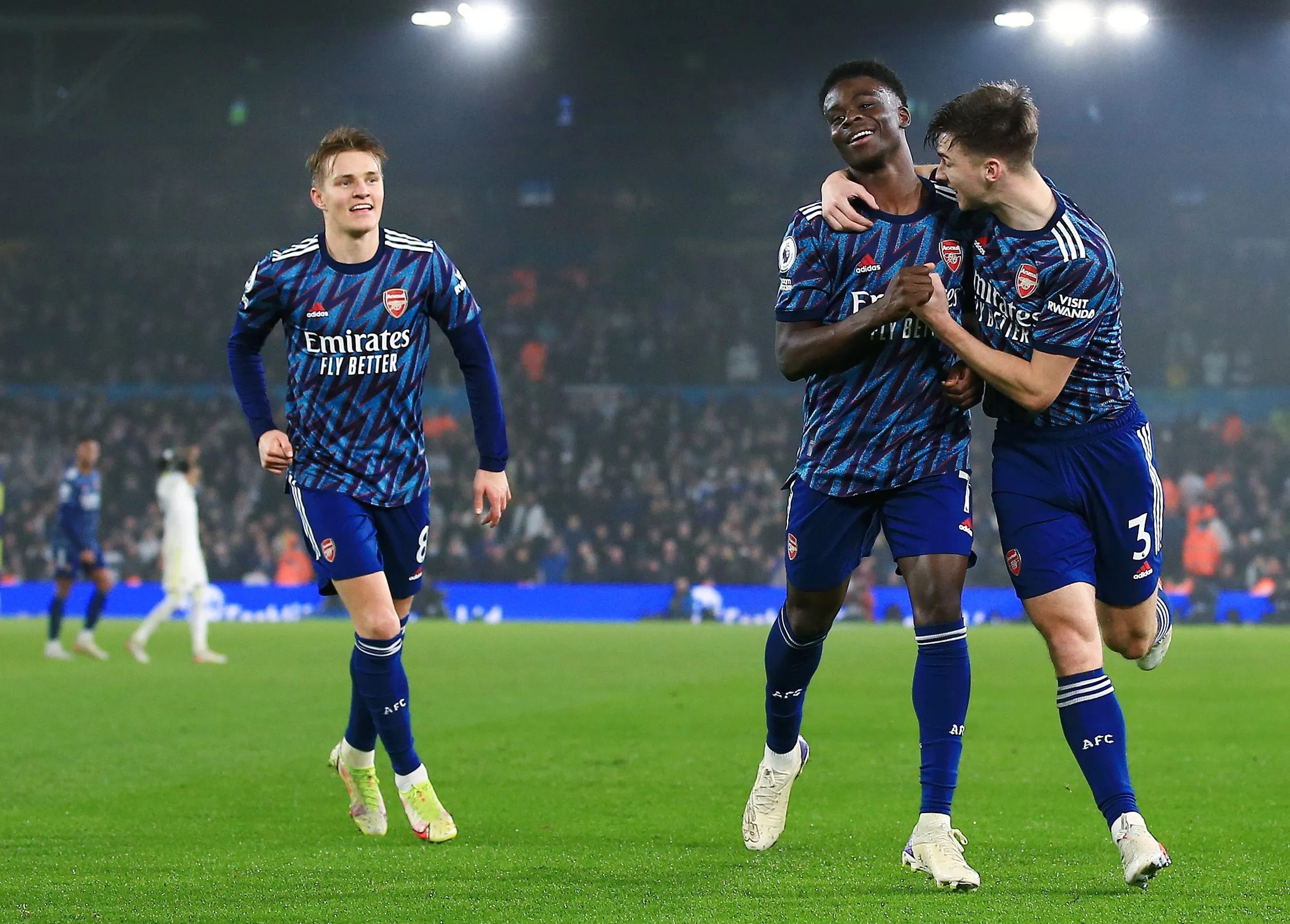 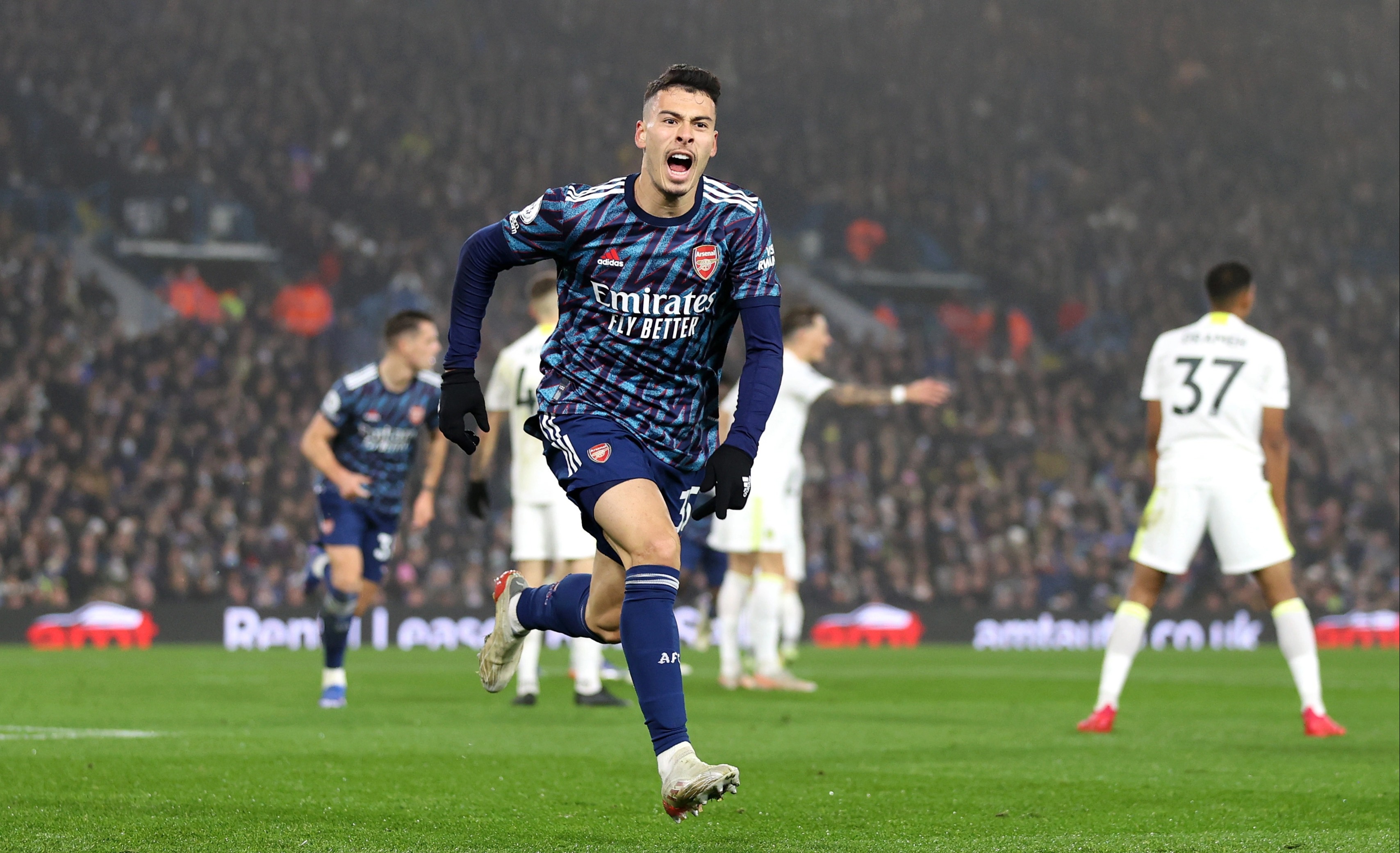 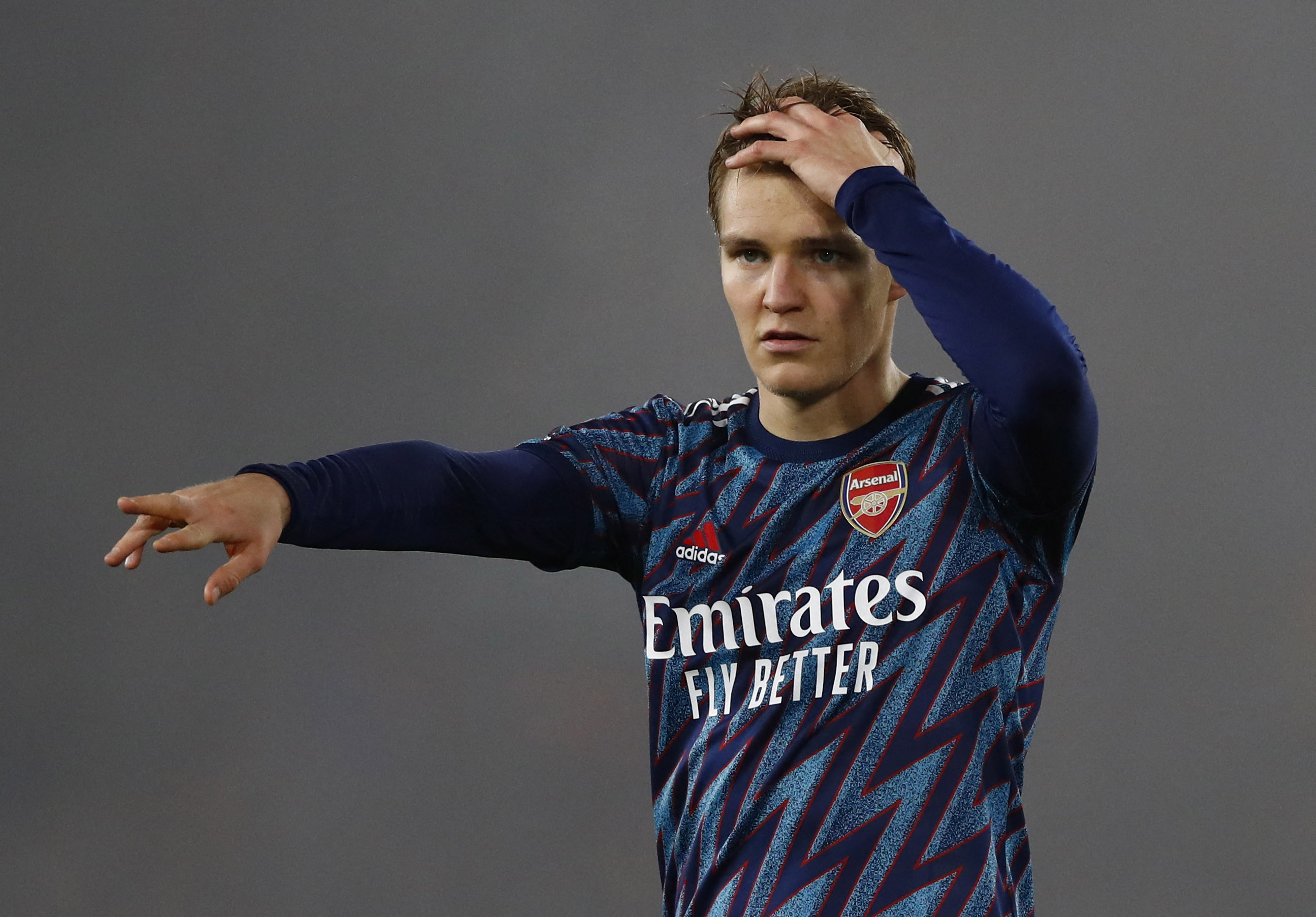 The midfielder turned 23 on Friday and certainly celebrated in style a day later as Arsenal overwhelmed Leeds at Elland Road.

While Gabriel Martinelli, Bukayo Sako and Emile Smith Rowe will get plaudits for the goals, Odegaard was at the heart of this 4-1 hammering of their Yorkshire hosts.

Playing just off the forwards or drifting deeper to get on the ball, Odegaard could not be contained.

He revelled in his playmaking role and was the architect of many of his side’s best moves as the game was over by half-time with the Londoners 3-0 up.

Arsenal had three chances in the first five minutes and Odegaard was involved in all of them.

Twice he teed up Alexandre Lacazette and Thomas Partey for shots blocked superbly by Illan Meslier.

Odegaard then started the move that saw Kieran Tierney thrash an effort straight at the Leeds keeper.

Arguably his finest passage of play came in the 35th minute when he exchanged passes with Saka and then calmly set up Lacazette for another attempt saved by Meslier.

Odegaard could have gone for goal himself, but this unselfish approach also demonstrated why he is among the candidates for the captaincy in the aftermath of the decision to strip it from Pierre-Emerick Aubameyang.

He has already been made Norway skipper – and is now leading by example for the Gunners – summed up by his assist for Smith Rowe’s 84th-minute strike.

Arsenal boss Mikel Arteta is clearly looking to his side’s future and Odegaard is a key part of that.

Get all the latest Arsenal news, updates and transfer gossip with our live blogs

It is a far cry from his problems at Madrid where he made just eight LaLiga appearances in six years at Real, having signed for them at 16 when most of Europe’s leading clubs wanted him.

Odegaard became the loan ranger with spells in Holland and then Real Sociedad as he tried to prove his worth.

Arsenal took him last season too and, having turned that temporary deal into a permanent one in the summer, he is now firing up the Gunners for their top-four charge.