ARSENAL have been busy in the transfer market this week but they may not be done yet.

Despite being on the verge of signing Martin Odegaard from Real Madrid and Aaron Ramsdale from Sheffield United, the Gunners still have room for one more, according to the Metro, the Express reported. 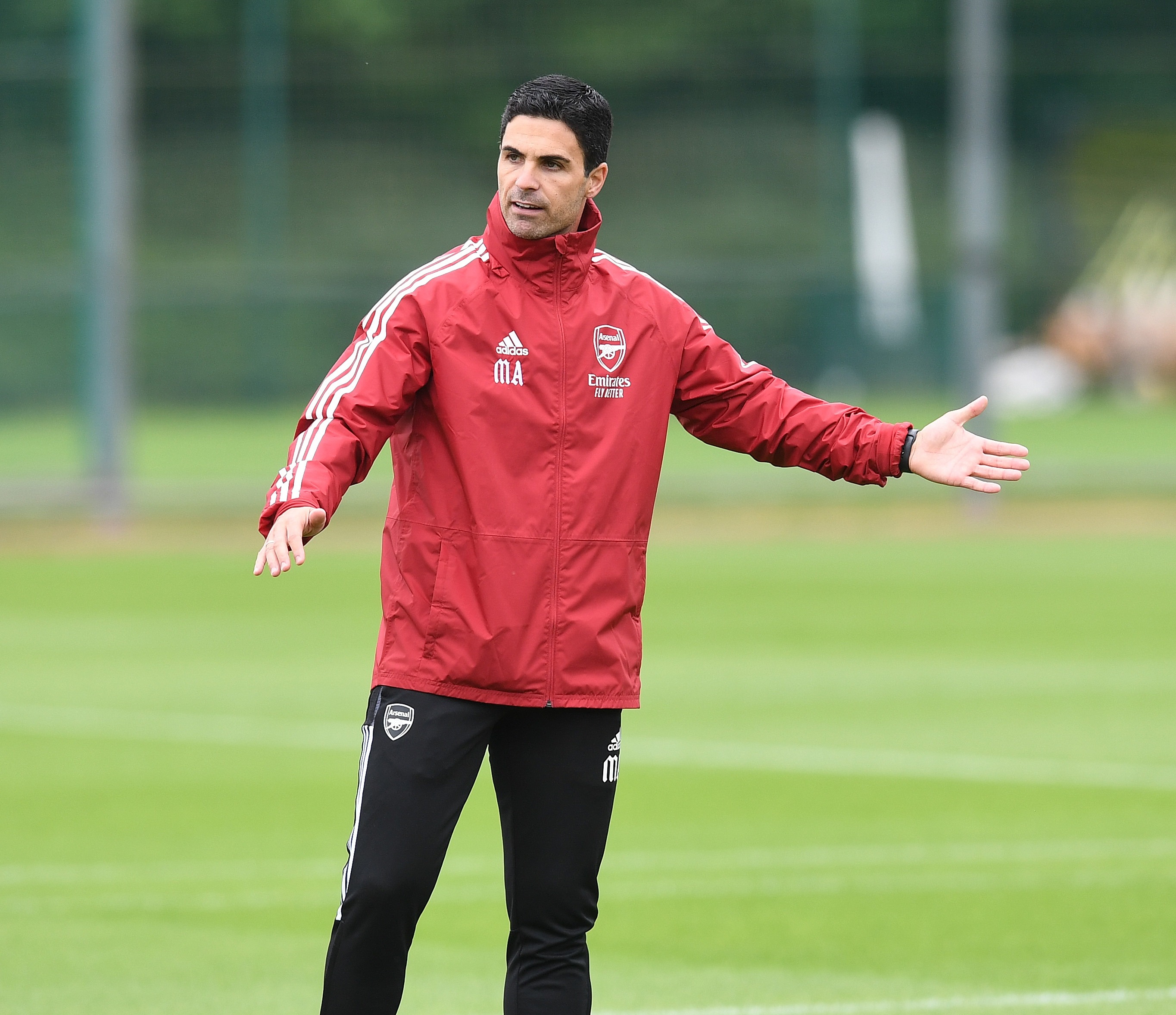 Although there was no mention of who the Gunners are interested in, the reports claim that they'll try and complete the deal before the transfer window closes on August 31.

One player who won't be heading to the Emirates is Inter Milan's Lautaro Martinez.

The North London side had been pursuing the striker all summer but he will reportedly be signing a new contract with the Serie A club.

But for now, the Gunners will be focused on getting the Odegaard and Ramsdale deals complete.

It had been reported that Real Madrid midfielder Odegaard had joined the Gunners for £34million yesterday.

A five-year deal was reportedly agreed and the Norwegian could play against Chelsea on Sunday.

And a £24m deal plus £6m in add-ons for keeper Ramsdale is also basically complete.

The England man was left out of Sheffield United's squad for their Championship clash away to West Brom on Wednesday night.

In order to help them get their business done in the future, the Gunners have roped in three top scouts.

Last month, a trio of new scouts began working for the Gunners with the aim of bringing in hidden gems.

And James Ellis has also joined Arsenal to help scout the domestic market.