The 24-year-old returned to Molineux this week for crunch talks with Lage, who wanted to keep him as back-up for Raul Jimenez. 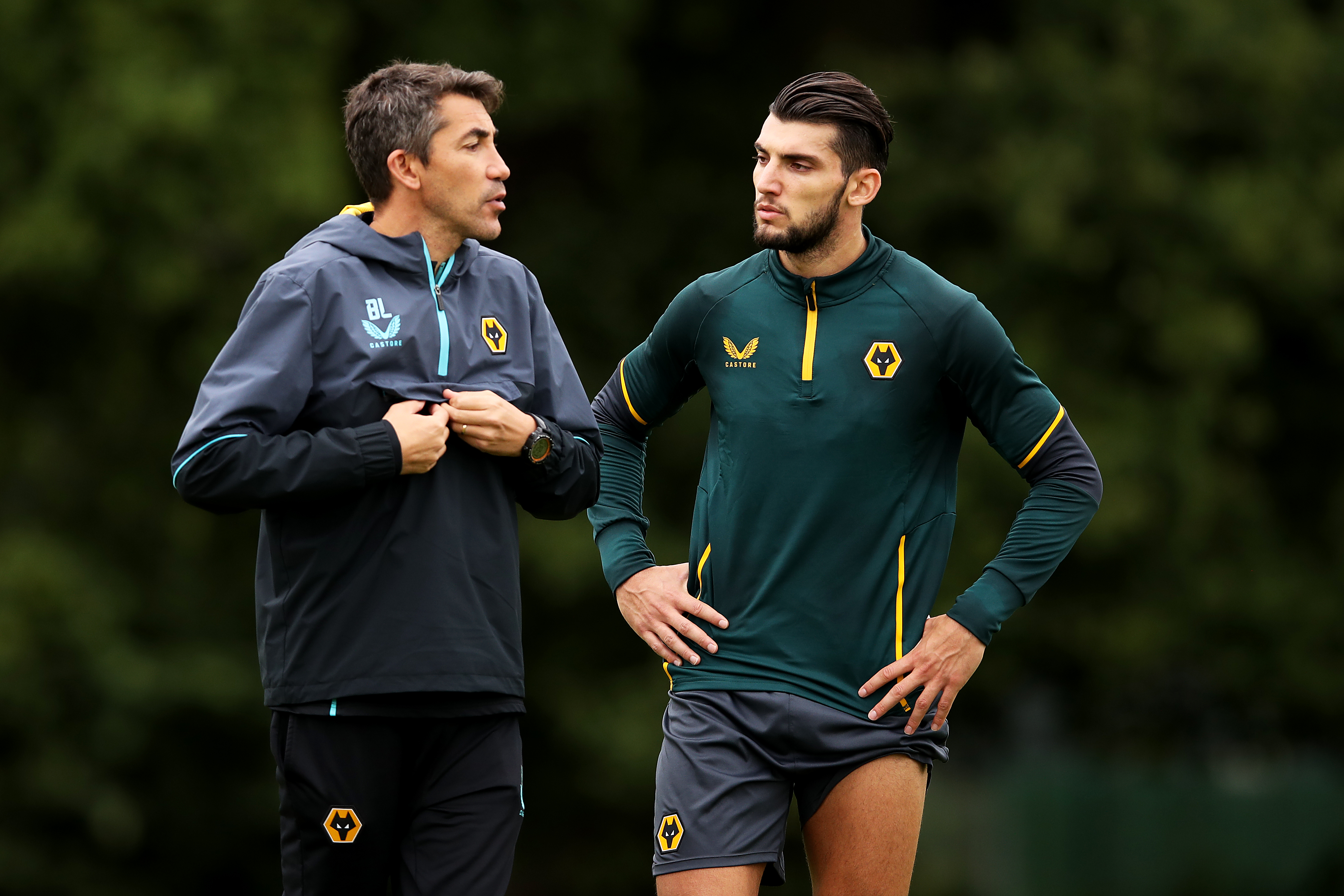 But the Portuguese head coach couldn't persuade his wantaway striker to stay after Mir made it clear he had his heart set on a return to LaLiga.

The deal represents a bumper £12m profit for Wolves, who signed Mir from Valencia for a bargain £1.7m in 2018.

Mir only made four appearances for Wolves – non of which came in the Premier League – and failed to score in all of them.

But he lit up LaLiga last season, scoring 13 league goals on loan at Huesca, and became a national hero by helping Spain win silver at the Olympics.

Mir enjoyed an impressive tournament in Japan, scoring a hat-trick against the Ivory Coast before the Spaniards lost to Brazil in the final.

Although he failed to flourish at Molineux, the Spanish striker posted a classy goodbye to Wolves fans on his Instagram page on Thursday.

Mir wrote: "It's time to say goodbye to Wolverhampton and thank all the people who have helped me grow during this learning period, also my team-mates and the board.

"To the Wolves fans, I would like to thank you for showing me what this historic club and the Molineux Stadium are all about. I wish you all the best for the future."

Wolves are reportedly hoping to replace Mir with Divock Origi, although Crystal Palace and West Ham are also thought to be interested in the Liverpool ace.

Lage's side have also been boosted by the return of striker Raul Jimenez after recovering from a horrific fractured skull injury.

But Wolves' pursuit of Olympiacos star Ruben Semedo is reportedly over due to the defender's previous criminal convictions.