AINSLEY MAITLAND-NILES was brutally voted the worst player on the pitch on his Roma debut.

The on-loan Arsenal man, 24, started his first game for his new club on Sunday night as Juventus headed to the Stadio Olimpico. 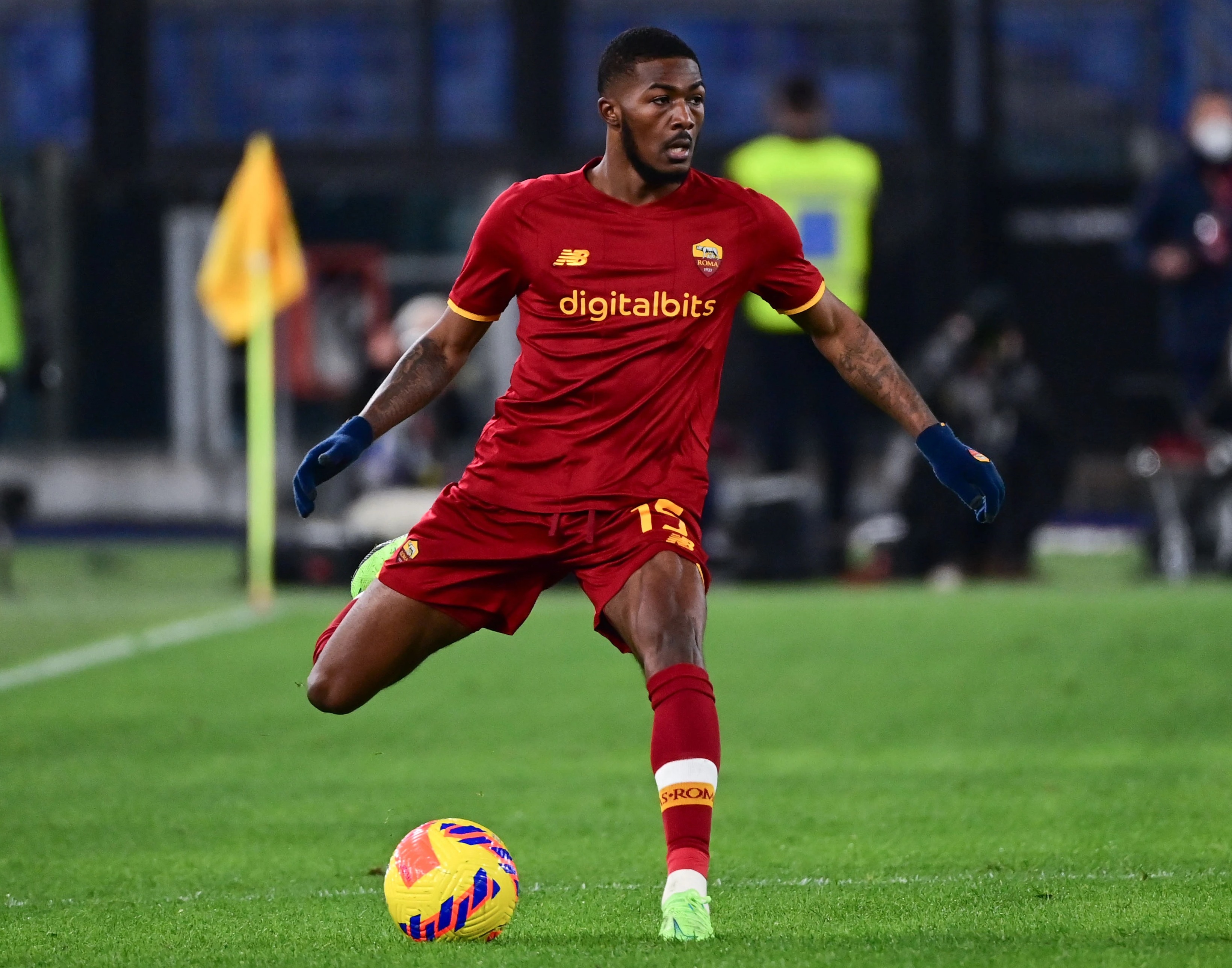 But it did not go according to plan for the versatile Hale End graduate, who had trained just once with his new team-mates and was playing his first competitive match since November 20.

Deployed at right-back, he was part of the defence that conceded four goals – including three in seven minutes – as Roma managed to let a 3-1 lead slip and lose 4-3 in the Serie A showdown.

And the Italian media piled in on Maitland-Niles, just days after he completed his loan switch from the Emirates for the rest of the season.

The ex-West Brom loanee struggled to contain Federico Chiesa for the first half an hour before the Italian winger’s devastating ACL injury.

He was also identified as being at fault for at least two of the four Juve goals.

Tuttosport handed him a rating of 4.5 out of ten, the lowest of anyone in the match, while Corriere dello Sport went for a five, the same as fellow Roma defender Roger Ibanez.

Everton vs Leicester OFF due to Covid outbreak, injuries and missing AFCON stars

However, Roma boss Jose Mourinho was also largely to blame, according to the papers.

He got a five from La Gazzetta dello Sport and 4.5 from Corriere dello Sport, the latter writing: “The Special one could not find remedies as Roma collapsed in the final minutes of the game.”

But despite the criticism on him from outsiders, Mourinho was quick to pin the blame on his ‘fragile’ players.

Mourinho ranted: "Unfortunately I can criticise the team…

"[It was] 70 minutes of absolute control, the team played well, with a mentality of making the game. The approach was right, with the desire to tactically control.

"Then we collapsed psychologically.

"With a strong mentality team it would not be a problem, but the psychological fragility emerged.

"There is a reason why Roma didn't win against the top teams last year and it's difficult this year too.

"We have limits on the bench, my soul hurts because I'm not used to this team profile."

Maitland-Niles was one of three Englishmen to start for Mourinho’s side as Tammy Abraham and Chris Smalling also featured.

Incredibly, that was more than Manchester City named in their starting XI in the FA Cup victory at Swindon on Friday.