Schmeichel was among the Denmark players to form a protective shield as medics battled to resuscitate former Spurs schemer Eriksen after his collapse in their game with Finland at Euro 2020. 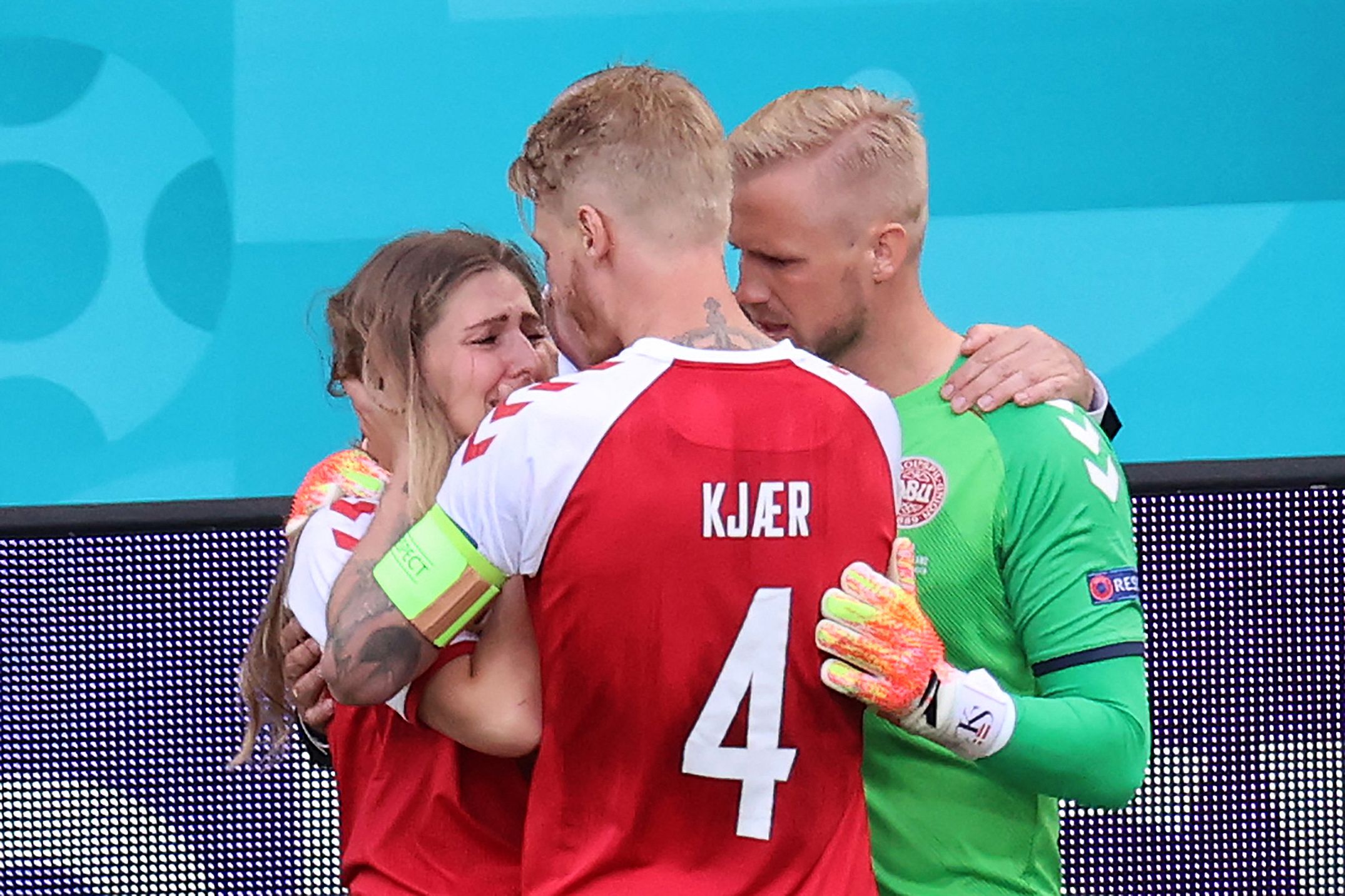 And the Leicester keeper admitted he did not want to play out the remainder of the match despite a FaceTime chat with the stricken Eriksen in the tunnel of Copenhagen’s Parken Stadium.

Schmeichel said: “We'd been looking forward to the day for so long – and it all became very irrelevant very quickly.

“The way Christian went down you could see something wasn't right.

“We were powerless. We were in the same boat as everybody else, we didn't know more than anybody else – we just had a front row seat to it.

“The last thing we wanted was that image of Christian on the ground cast around and World TV.

"I knew his family with her and sitting not far from it and we didn't want them to see that. I couldn't look but I had to see if he was OK.”

Everton vs Leicester OFF due to Covid outbreak, injuries and missing AFCON stars

Speaking for the ITV documentary “Kasper Schmeichel – Keeping the Faith” which screens tomorrow, he added: “We were told the option was to play now or play the next day in an empty stadium at 12.

“I just wanted the game over and done with. I wanted to go and see Christian.

“Christian had woken up and myself and Simon Kjaer were able to FaceTime with him in the tunnel.

“He told us to go and play which helped definitely but you could see we were not ourselves we were shell-shocked. We still could have won the game but it didn't really matter at all.”

But it is Eriksen’s narrow survival and the disaster that saw Leicester owner Khun Vichai Srivaddhanaprabha die in the 2018 helicopter crash that claimed three other lives that added another dramatic chapter.

We were powerless. We were in the same boat as everybody else, we didn't know more than anybody else – we just had a front row seat to it.

Schmeichel, who had been among the players to wave the chopper off the King Power Stadium pitch, recalled: “It became evident something was wrong quite quickly.

“I ran out of the stadium and I could hear the helicopter landing.

“I got as close as you possibly can but the flames in the heat made it impossible to get inside. Someone pulled me away.

“there wasn't really any chance of anyone surviving that. It's a horrible night that will be etched in everybody's memories forever.”

Schmeichel did also reveal one encounter with a Leeds fan upset with him for admitting his unhappiness during his spell at Elland Road.

The Dane said: “He told me the chant was just banter.

“So I said ‘Your dad's a xxxx but I like you – do you like me calling your father that?’ He understood then.” 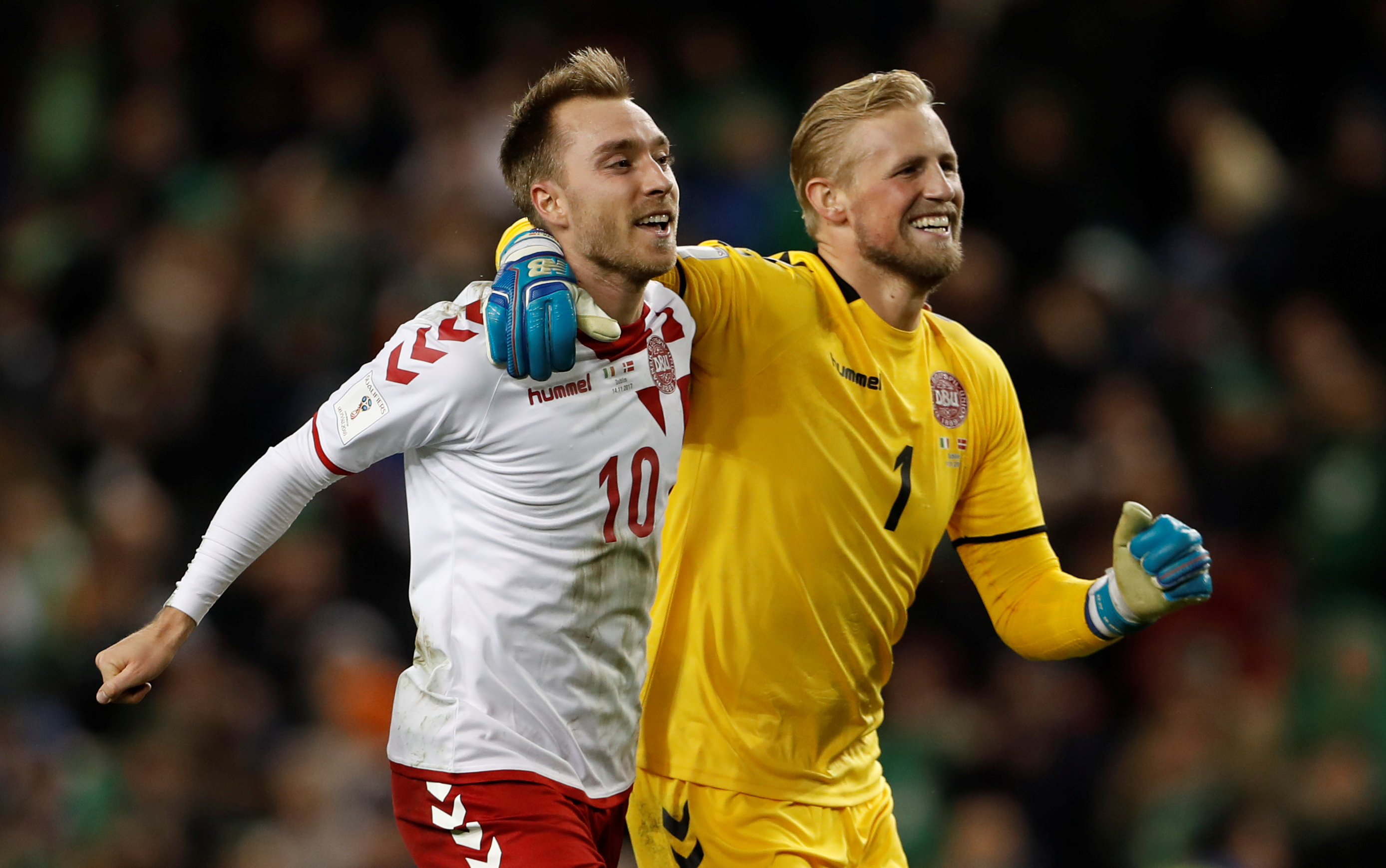