ASTON VILLA are hopeful captain Jack Grealish will sign a new contract at Villa Park this summer, according to reports.

Premier League champions Manchester City have been linked with the 25-year-old, who is a key member of England's squad for Euro 2020. 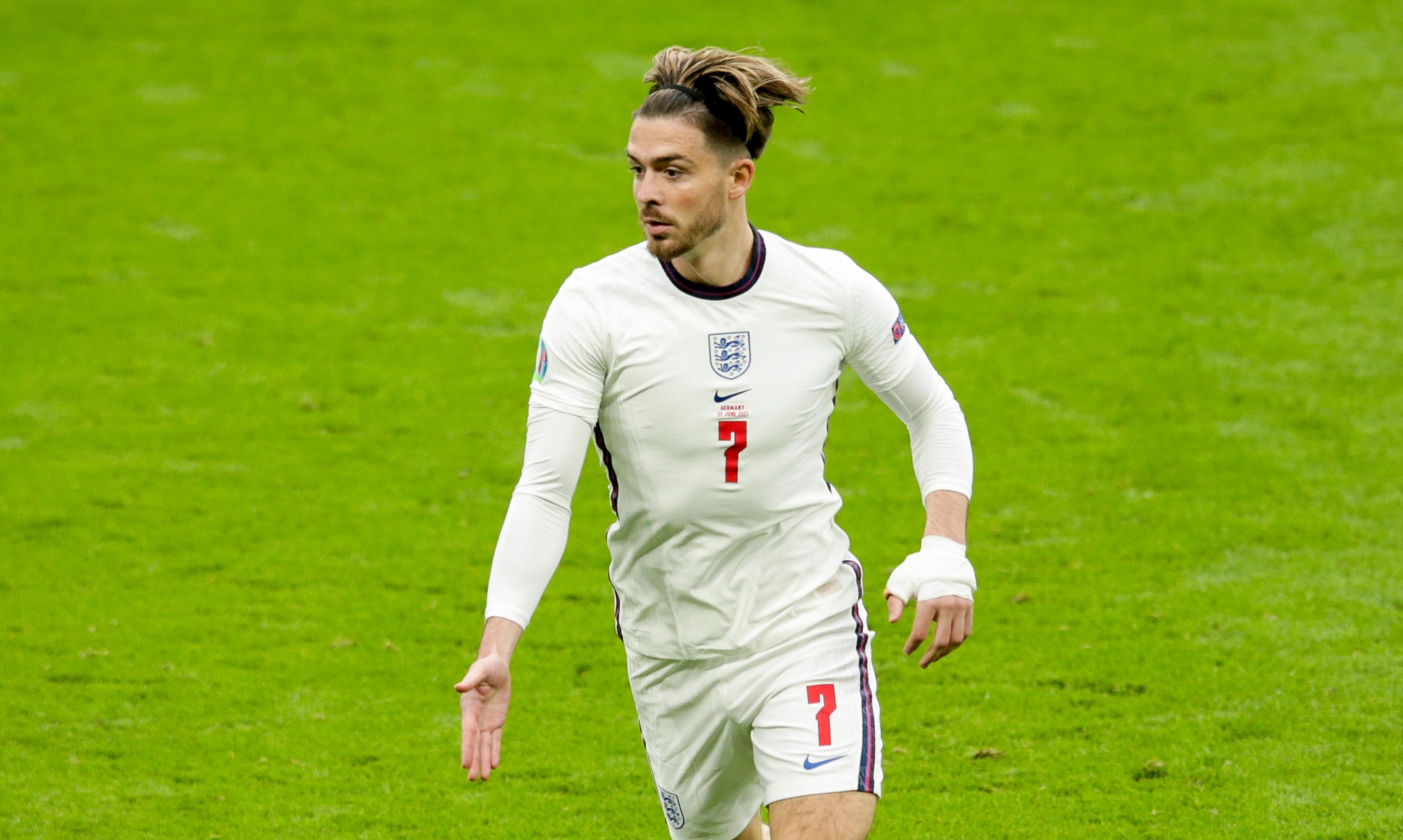 According to The Telegraph, Villa are willing to offer their skipper £150,000-a-week to stay in Birmingham.

A new contract would increase Grealish's £100million valuation even further and quash speculation regarding his future.

The attacking midfielder's current deal doesn't run out for another four years but Villa are desperate to keep their star asset.

Reports suggest Grealish is interested in joining Pep Guardiola at the Etihad and SunSport revealed his representatives were hopeful a deal could be agreed between the two clubs.

The Birmingham-born star has expressed his desire to play at a higher level, sighting Ben Chilwell's success at Chelsea as an inspiration.

He recently told the press: "My ultimate goal? It's got to be a trophy hasn't it. I want to win either the Champions League or a major trophy with England, the Euros or the World Cup.

"Obviously, the World Cup would be iconic wouldn't it? But I think the Euros is just as good. And then at club level, to win a Champions League.

"My best mate here, Chilly, has come off the back of winning. But yeah, I’ve got to say one of them – winning the Champions League or winning the World Cup or the Euros. So fingers crossed."

CASINO SIGN UP OFFER: GET £10 FREE BONUS WITH NO DEPOSIT REQUIRED

Grealish has become a club legend at Villa Park since making his Premier League debut in May 2014, leading them to promotion from the Championship in 2019.

And Grealish has shown he can perform against the best, coming off the bench to inspire England to a 2-0 victory against Germany at the Euros.