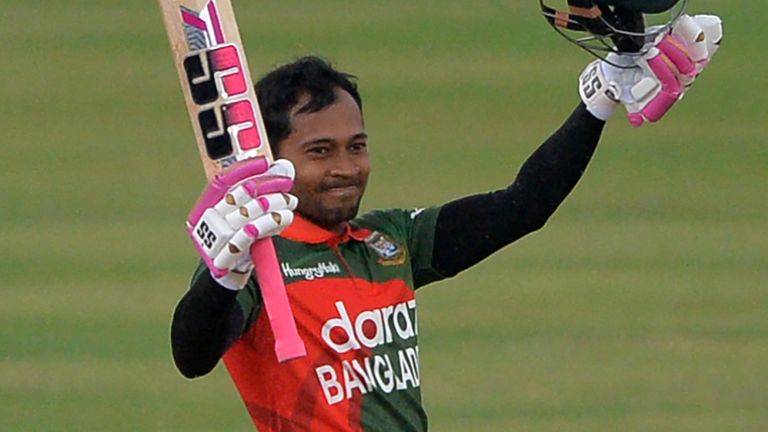 Mushfiqur scored 125 from 127 balls in the second ODI of the three-match series – two days after top-scoring with 84 in Bangladesh’s 33-run win in the first – as the home side made 246 all out amid a couple of rain delays.

Sri Lanka had laboured to 126-9 after 38 overs – Mehidy Hasan (3-28) and Mustafizur Rahman (3-16) sharing six wickets – when the rain started to fall again and the players went off.

The tourists were subsequently set a DLS-adjusted target of 245 from 40 overs when play resumed, meaning they needed 119 runs from the final two overs of the game.

Isuru Udana (18no) cracked a couple of sixes off Shoriful Islam in the final over but Sri Lanka ended on 141-9 as Bangladesh claimed an unassailable 2-0 lead ahead of Friday’s final match.

Mushfiqur rallied Bangladesh from 74-4 as he shared a fifth-wicket stand of 87 with Mahmudullah (41) and then bossed an eighth-wicket partnership of 48 with Mohammad Saifuddin (11) after his side had been reduced to 184-7. 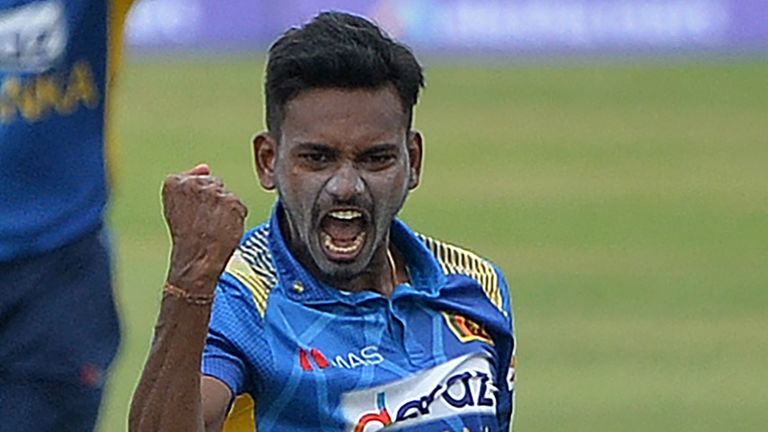 Sri Lanka seamer Dushmantha Chameera (3-48) ended Bangladesh’s innings when he had Mushfiqur caught at point from the first ball of the 49th over, backing up his early strikes of Tamim Iqbal (15) and Shakib Al Hasan (0) in the second over as the Tigers slipped to 15-2.

Sri Lanka failed to chase a target of 258 in the opening ODI and faltered in pursuit of a slightly smaller target this time as spinners Mehidy and Shakib (2-38) and seamer Mustafizur ripped through their line-up.

Eight of Sri Lanka’s top nine batsmen made double figures – Wanindu Hasaranga (6) the only player not to, a couple of days after smashing 74 from 60 balls in the series opener.

However. only Danushka Gunathilaka (24) and Pathum Nissanka (20) made it into the twenties for the away team.