BARCELONA have reportedly agreed to rip up Memphis Depay’s contract.

But a free transfer to Juventus is still yet to be completed as the two parties remain locked in talks. 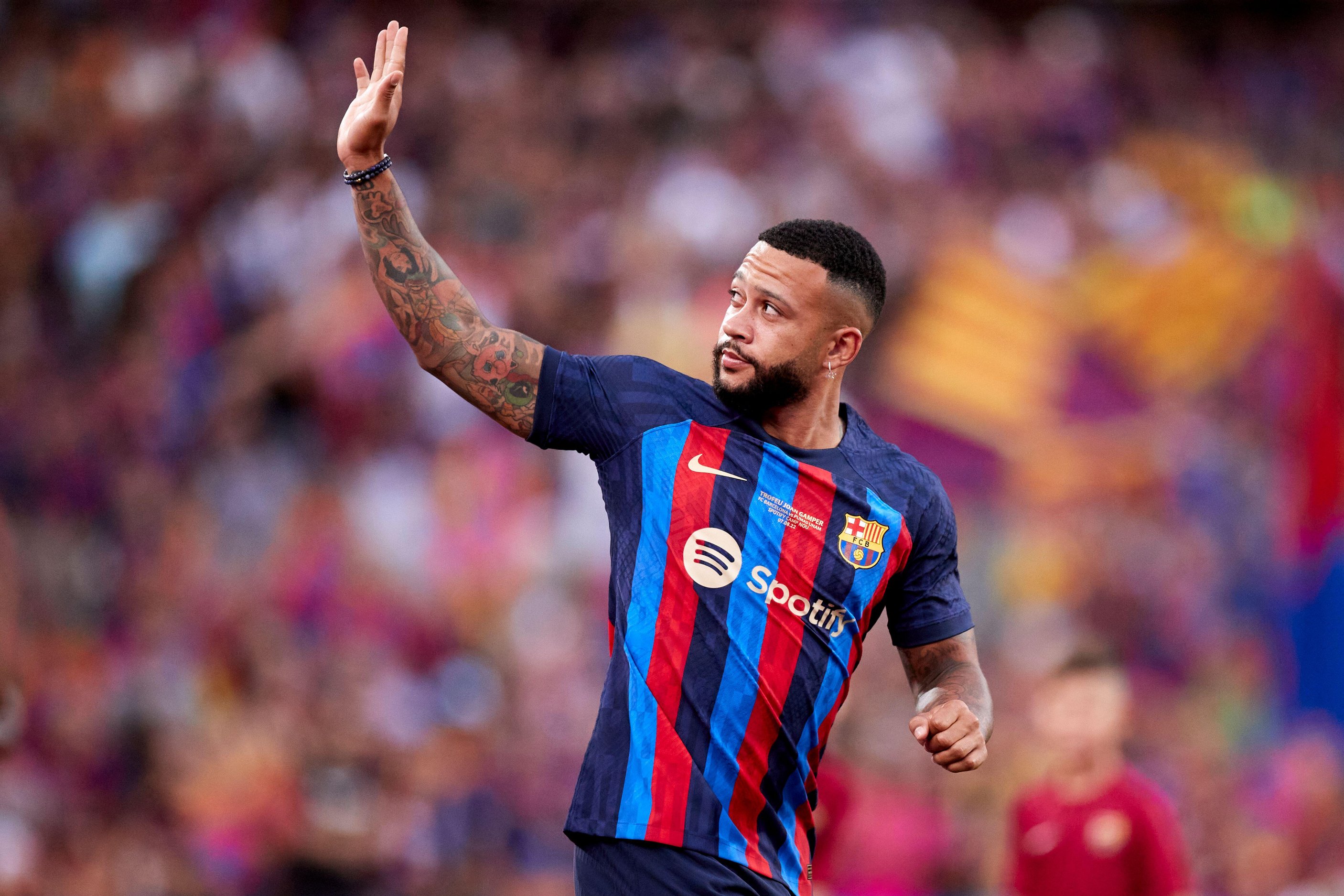 Fabrizio Romano claims Depay is no longer wanted by Barcelona.

The Catalans need to free up funds so they can register new signings including Jules Kounde.

And one player Xavi Hernandez is happy to sacrifice is Depay.

The Dutch ace only joined Barca a year ago from Lyon on a free transfer.

His Nou Camp deals runs for one more season until 2023.

But Barcelona want to move Depay on as soon as possible.