BARCELONA will not play at the Nou Camp during the 2023-2024 season while their iconic ground undergoes major renovation.

Barca president Joan Laporta and Barcelona's City Council have agreed the club will move to the Lluis Companys Olympic Stadium where all of their home games will take place after the upcoming campaign. 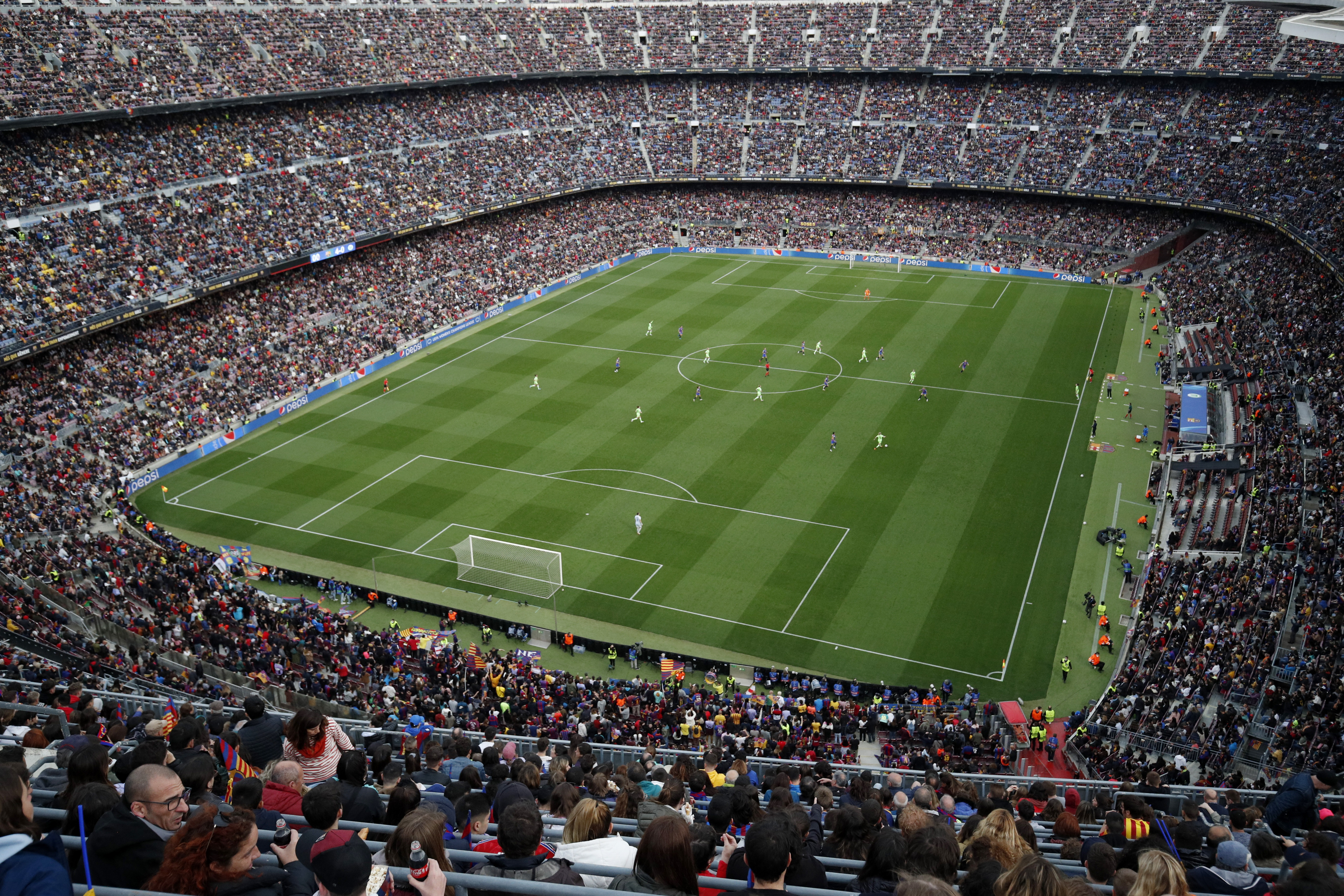 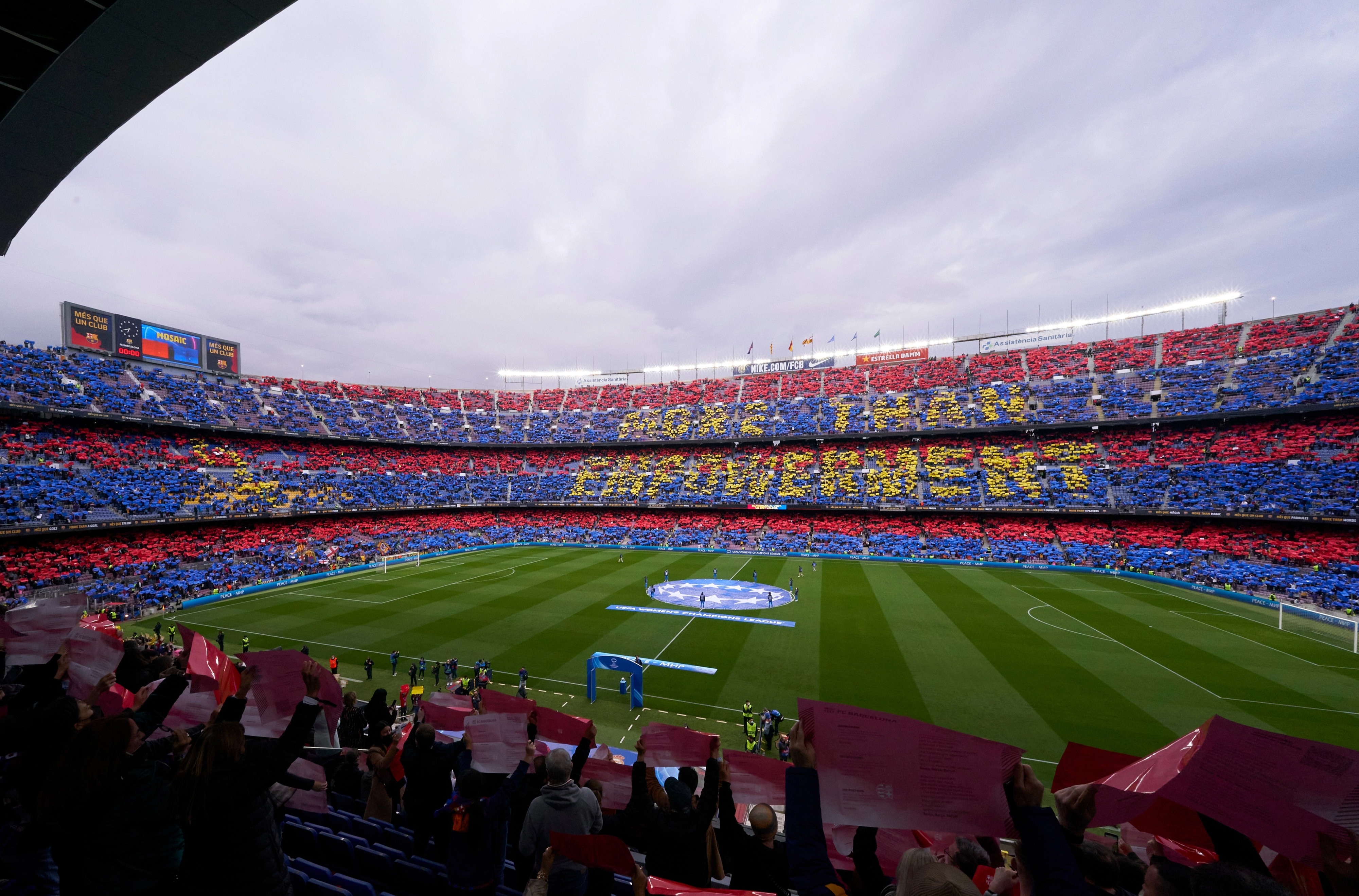 Barcelona's legendary ground is set for a £1.2billion makeover, which will begin this month.

The Catalan giants will continue to play at their natural home this season while renovations take place in the first and second tiers.

But their third tier will be demolished next summer and the stadium will be unusable for a year.

Their temporary new home, which is also known as the Montjuic, has a capacity of around 55,000.

Laporta issued the following statement: "FC Barcelona will play at this stadium in the 23/24 season, while work is being done on the Espai Barca, for which the City Council recently granted the license.

"At Barca we are grateful to the city for helping us so much with the negotiations.

"FC Barcelona is committed to adapting the Olympic facilities and ensuring the comfort of our members and fans on match day. We will modernise various services and auxiliary spaces such as the press room, changing rooms and the indoor parking area.

"We estimate that the transfer to Montjuic will cost Barca between 15-20 million euros.

"We are talking about the iconic venue of the Barcelona Olympics. We are talking about an international symbol of the city and we would like our season here, 2023-24, to make this stadium the epicentre of Barca supporters, shared with this great city that is Barcelona.

"All members and season ticket holders who want to come to the stadium will be able to do so by means of a democratic system on a rotation basis so that as many people as possible get the chance to be here at the Olympic Stadium.” 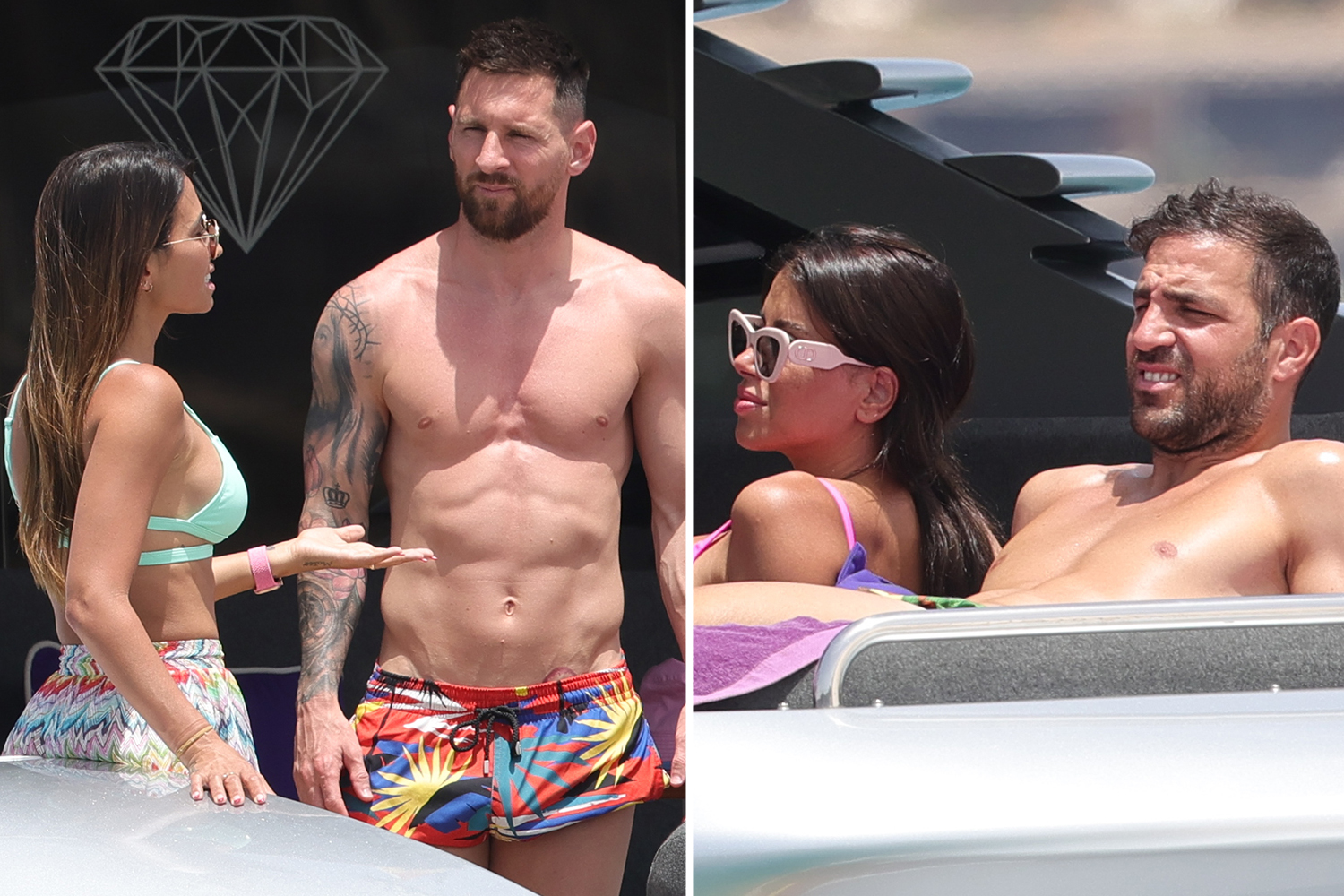 The Catalans confirmed in March their iconic ground will be renamed the Spotify Nou Camp, after securing a £237million sponsorship deal. 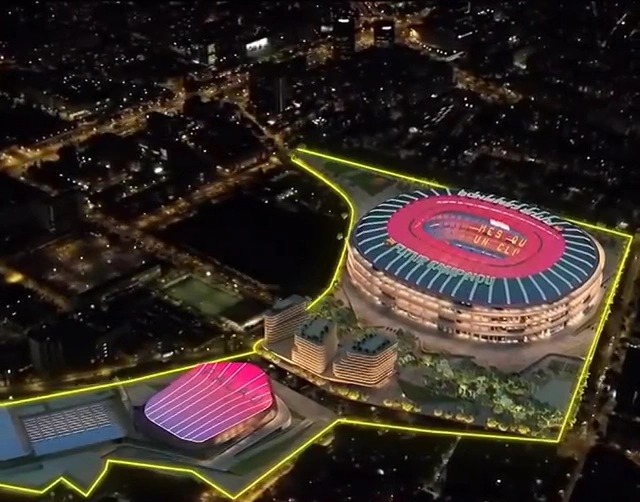 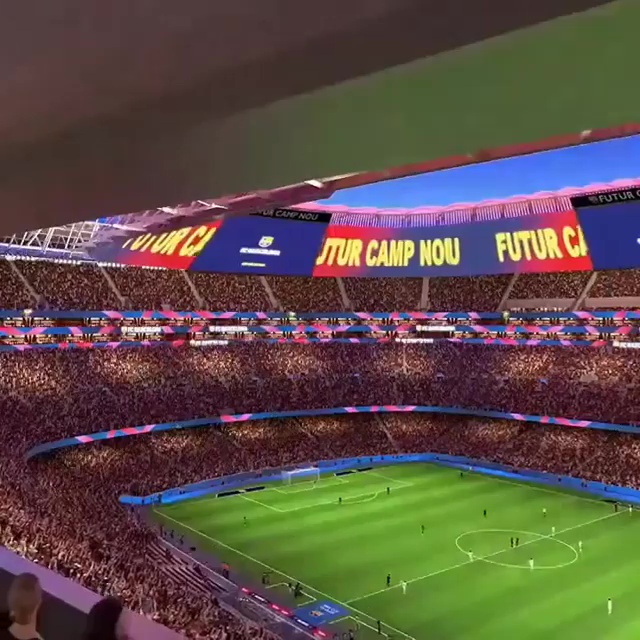