BENFICA fans are desperate for manager Jorge Jesus to return to former club Flamengo, despite guiding the Portuguese outfit to the knockout stages of the Champions League.

Supporters have even taken it upon themselves to create a savage website with a mock flight from Portugal to Brazil, where Flamengo are from. 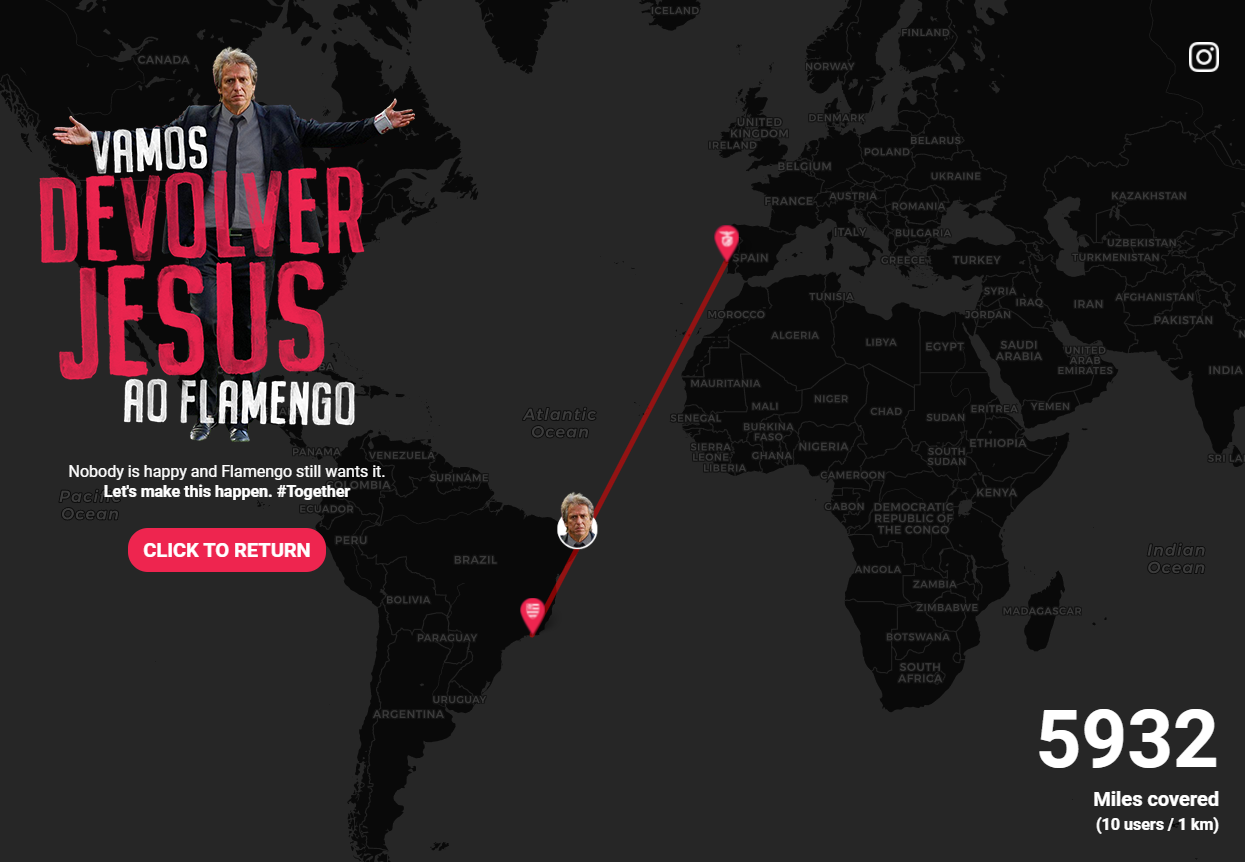 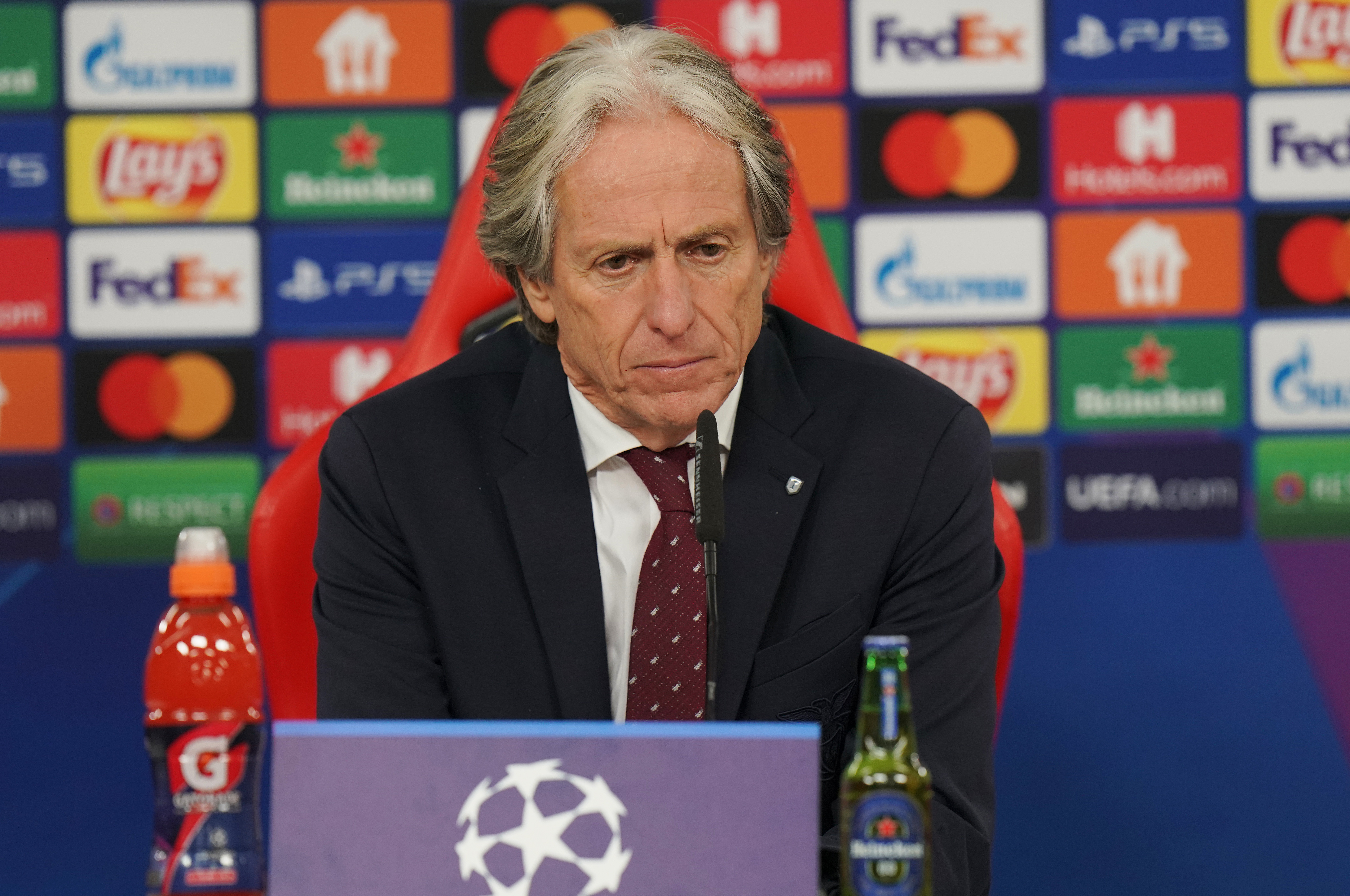 And those in favour can help Jesus on his journey from Benfica by hitting a button that sends him 0.1km closer to Rio de Janeiro with each click.

Fans can only click the button once a day, but he's already covered close to 6000 miles (around 9600km) of his journey, and can almost see the golden sands of Copacabana beach.

The website hilariously says 'Return Jesus' and 'Go to Flamengo' with a picture of the 67-year-old with his arms outstretched.

Jesus helped Benfica take four points from Barcelona in the Champions League group stages, with his side also just four points off the top of the Primeira Liga.

But despite enjoying a reasonable amount of success so far this campaign, fans want him gone, with rumours swirling over a return to Flamengo.

Jesus joined Benfica from Flamengo last year after leading the Brazilians to Copa America glory in 2019, and losing in the final of the Club World Cup to Liverpool.

CAN LIV WITH THAT

He was previously in charge of the Portuguese giants between 2009 and 2015.

But Jesus has already been linked with a move back to Brazil, with Flamengo reportedly keen, along with Benfica fans, on bringing him back to Rio.

The Brazilian outfit are on the hunt for a new manager after Renato Gaucho left following the Copa Libertadores final defeat to Palmeiras at the end of November.

And Jesus himself answered questions on where he would be in 2022 in his post match press conference after the 2-0 win over Dynamo Kiev on Wednesday.

He said: "My focus is only on Benfica. I came back to Benfica too, I came back after 8 years, it was a club that made me happy for 6 years, I came back because the fans wanted me to come back, now it’s time on the contrary, but it will be worse if the fans don’t like it."

He went on to say: "The work I did for 14 months [at Flamengo] was one that will forever be imprinted on my CV, and now I must focus on Benfica, on my contract which expires in June, knowing that it is important to me, and that my focus is on Benfica."