BOOKIES have paid out £3.3million on a horse winning – BEFORE the race has even been run.

Punters who have backed red-hot favourite Incentivise in Tuesday's Melbourne Cup are already counting their winnings, which in some cases amounted to tens of thousands. 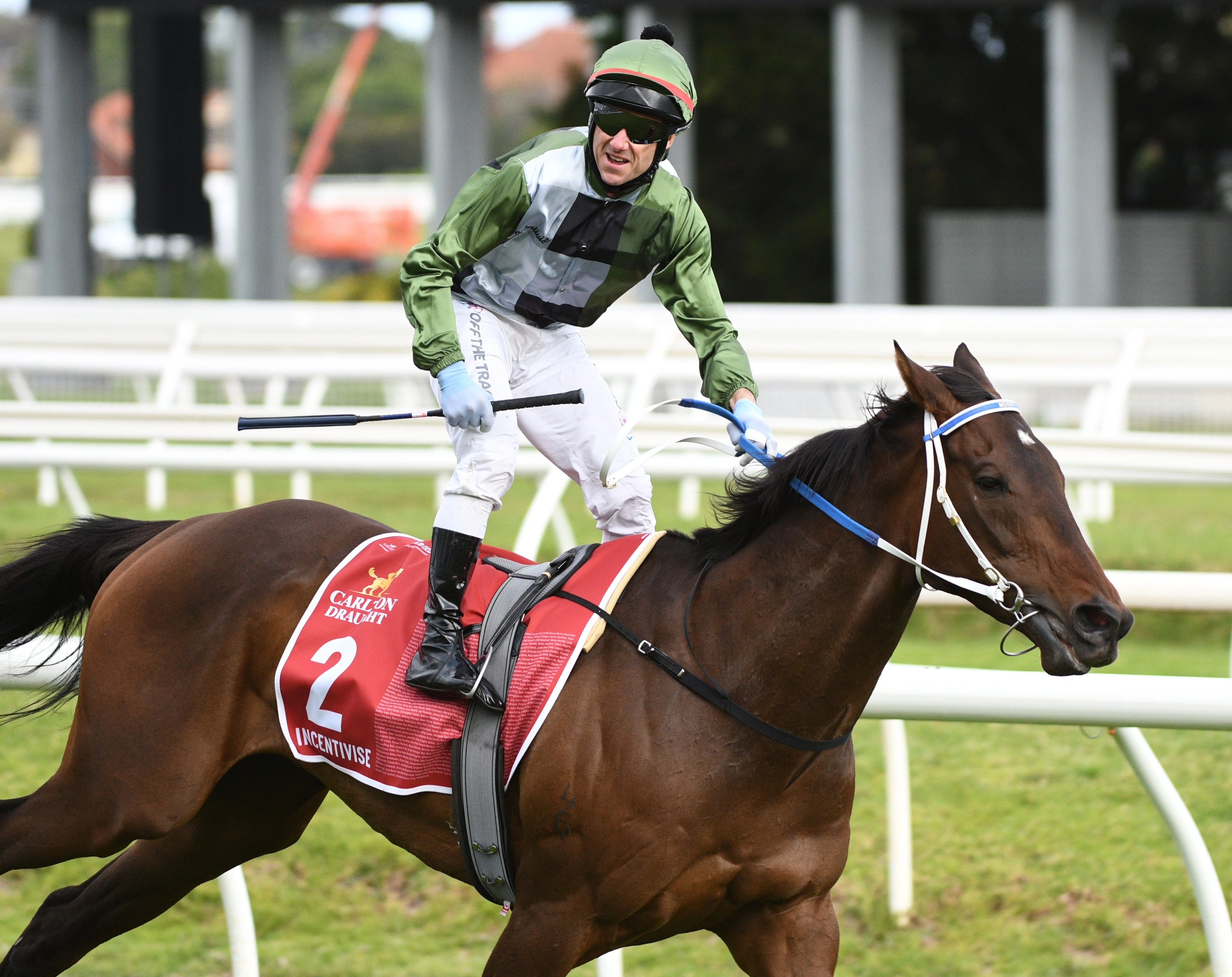 Bookmakers are so certain the Peter Moody-trained five-year-old will win that they have already settled with shrewd bettors.

The money-making machine of a horse is as short as 5-4 with some firms.

And Incentivise is believed to be the shortest priced ante post favourite in 91 years – since legendary Phar Lap in 1930.

But that pales in comparison to the £3.3m bookies have already paid out on him winning the 'race that stops a nation', worth £2.5m to the winner.

Felix von Hofe of SportsBet said: "There are a lot of happy punters, about £3.3m ($6m) going out to the punters on this early payout.

"A lot of people getting around those prices for $20 and $40 because Incentivise was a very popular horse."

Incentivise was also victorious in this month's Caulfield Cup.

Some genius punters who backed him landing the Caulfield Cup and Melbourne Cup in doubles are celebrating gigantic wins.

The field look to have their work cut out to prove the bookies jumped the gun in settling early.

And the nearest challenger comes in the shape of Andrew Balding's Spanish Mission.

A close second to the iconic Stradivarius at York in the summer, the five-year-old is a general 5-1 second-favourite.

Last year's winner Twilight Payment, trained by Ireland's Joseph O'Brien, can be backed at around 12-1.

Punters were quick to share their winning bet slips online, which will still stand even if Incentivise doesn't run or finishes last.

One netted a tidy £1273 profit from his two bets on Incentivise and wrote alongside the pics of his slips: "Beers on SportsBet."

Another was £655 up from two bets placed on the horse and he wrote: "Cheers Incenty, beers on you."

A fellow punter posted an emoji of a dollar sign and said: "When you back a winner without backing a winner!"

The 10,000 punters set to flock to Flemington racecourse for the country's biggest meet have been warned about a crackdown on skimpy outfits.

Bosses have introduced a strict rule banning dresses with cut outs, despite temperatures being set to hit 28 degrees on the day.