BRITAIN’S Olympic women’s team will go back to the scene of David Beckham’s World Cup resurrection to launch their bid for Tokyo glory.

Team GB, coached by Norwegian Hege Riise, were drawn with hosts Japan, Canada and Chile in Group E when the 12-team tournament kicks off on Wednesday, July 21, two days BEFORE the official opening of the Games. 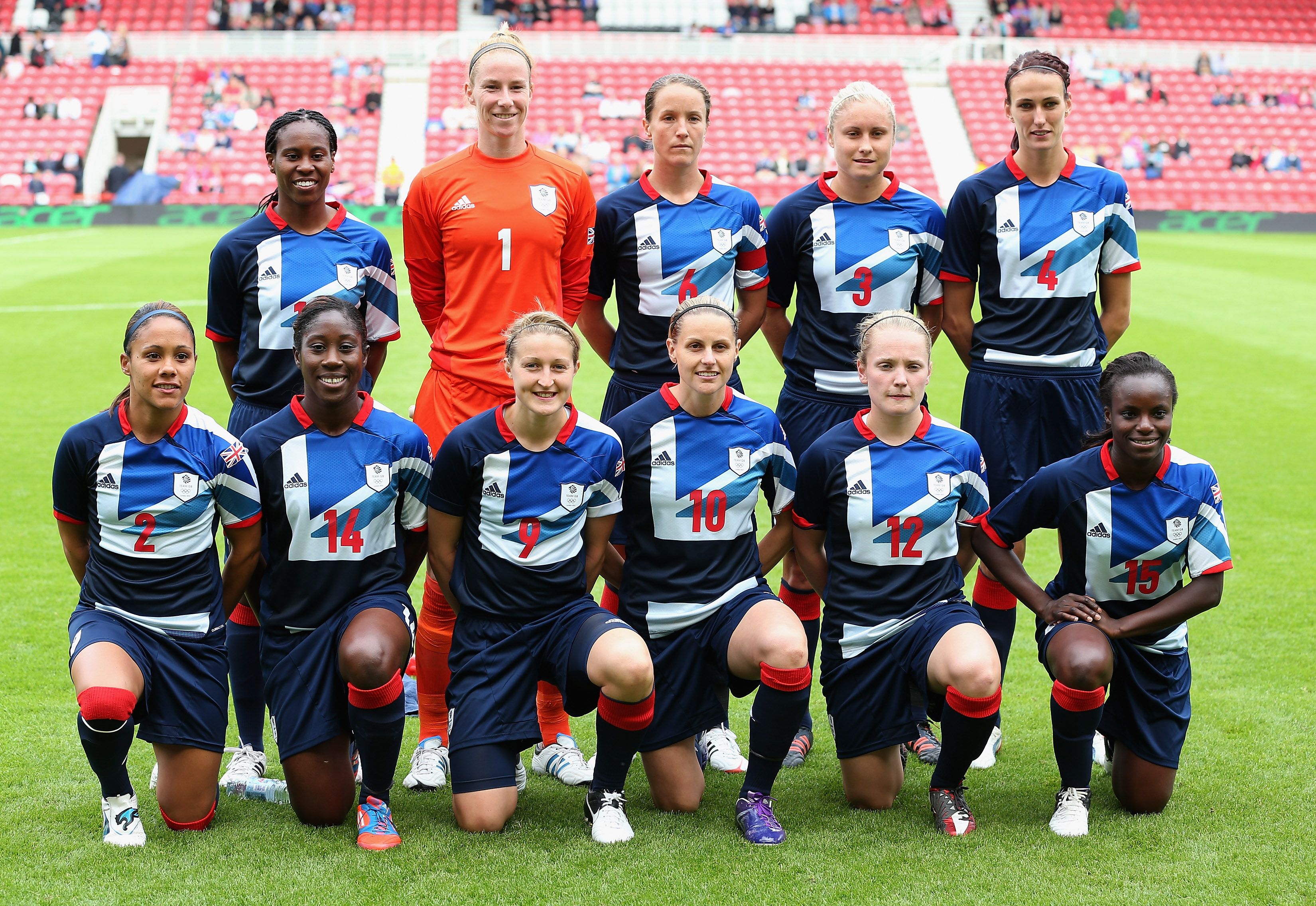 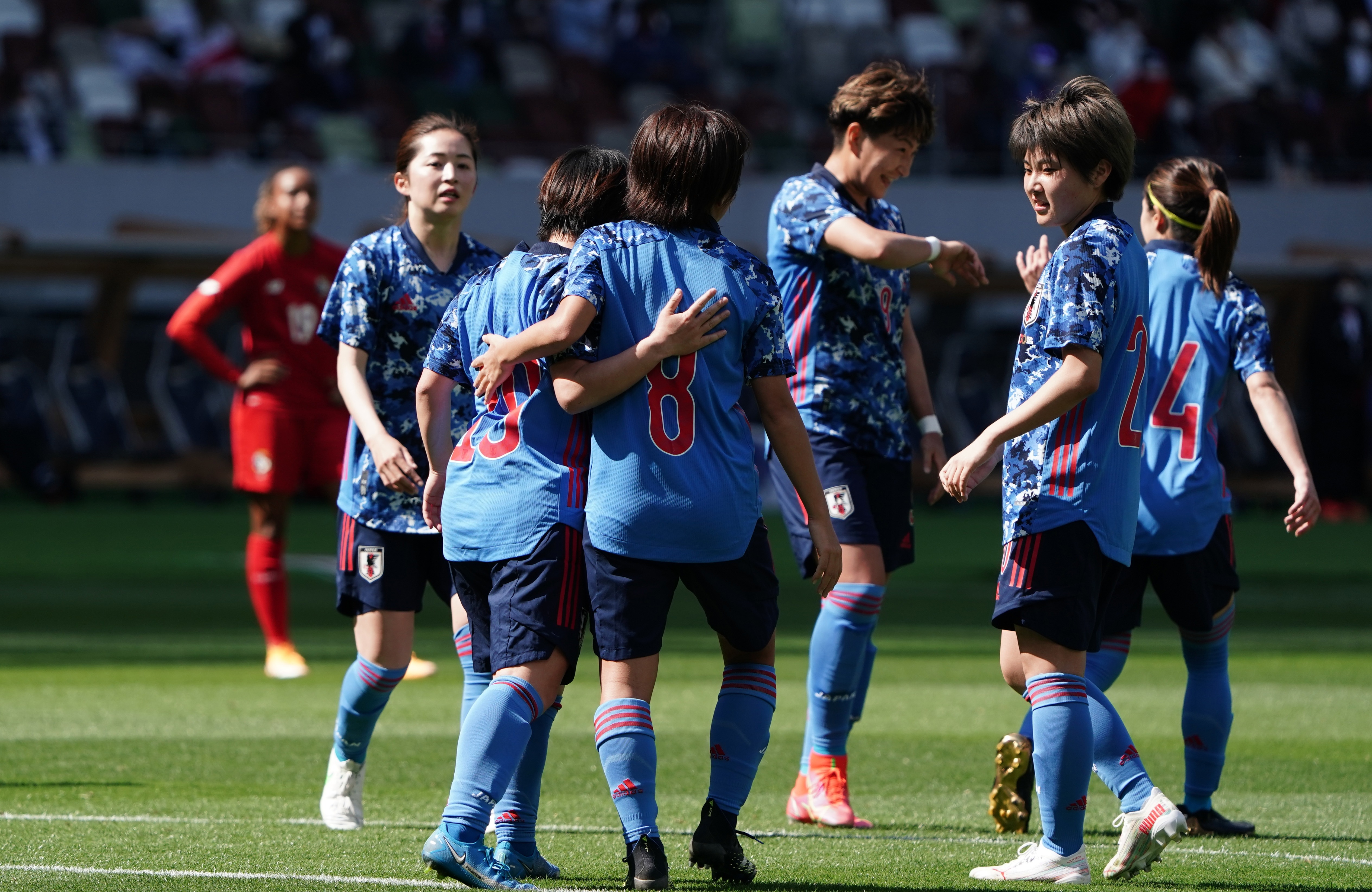 They will play their opener against Chile, as well as their second match with Japan three days later, at the indoor Sapporo Dome in Sapporo, 500 miles north of Tokyo on the island of Hokkaido.

That was the scene of England’s grudge group match with Argentina at the 2002 World Cup.

Sven Goran Eriksson’s side won 1-0, courtesy of a Beckham penalty, after Michael Owen had induced a “foul” by future Spurs boss Mauricio Pochettino.

Skipper Beckham, who had been cast in the role of national villain after his red card against Argentina in St Etienne at the 1998 World Cup, slammed home from the spot and celebrated with wild frenzy as he cast aside that cloud from four years earlier. 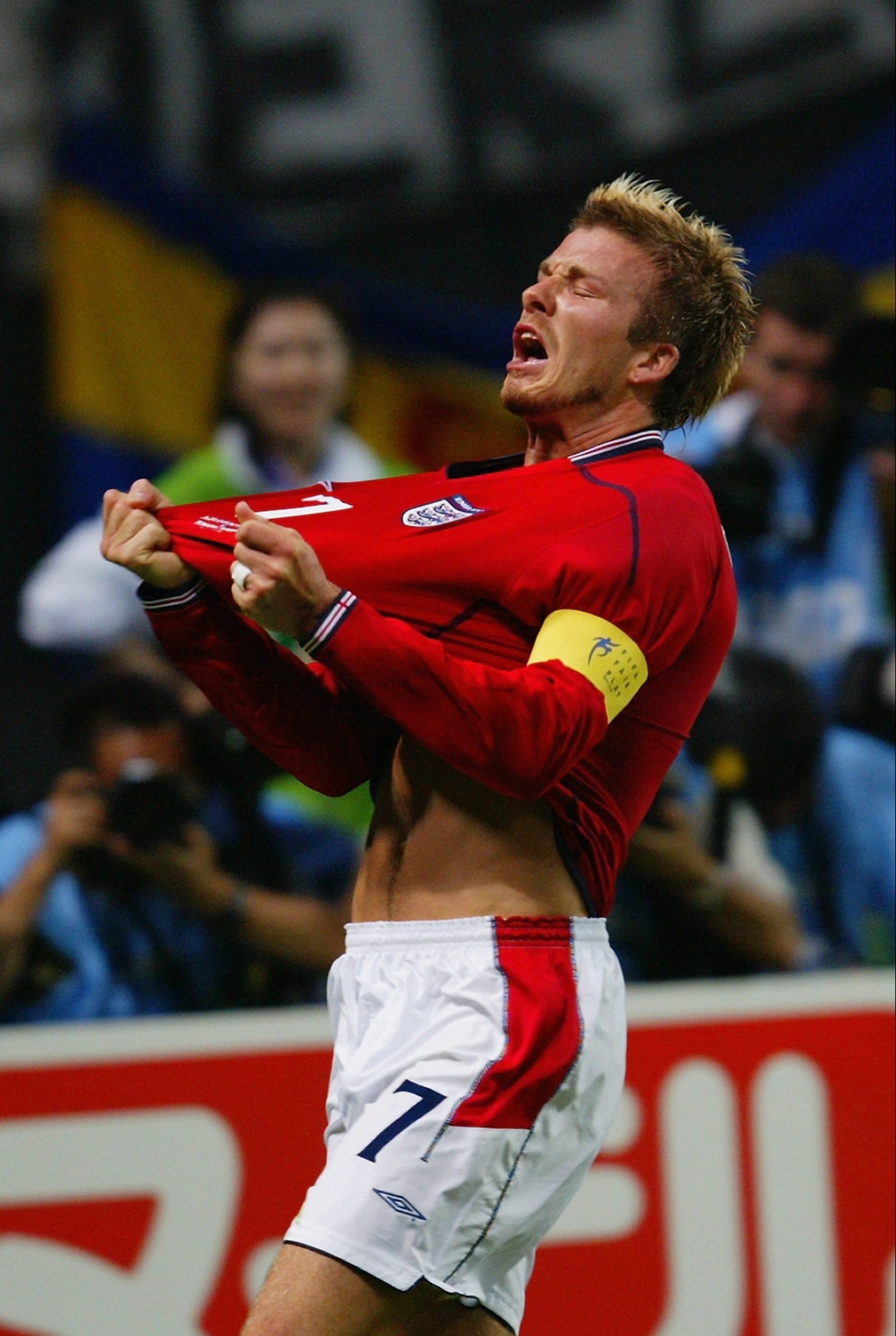 Riise’s side avoided favourites USA but the scale of their task was underlined only last week when England lost 2-0 to Canada – coached by ex-Lionesses’ boss Phil Neville’s No 2 Bev Priestman – in a friendly.

The final group match with the Canadians will be played in Kashima on July 27.

But by beating Chile in their opener, GB would take a huge step towards the knock-out stage with two of the three third-placed sides going on to the last eight.