PUPILS have been left "traumatised" over a new parking scheme which means parents have to walk 30 minutes to drop their kids off at school.

Parents are "up in arms" over the new permit scheme which they say is causing more stress on the daily school run. 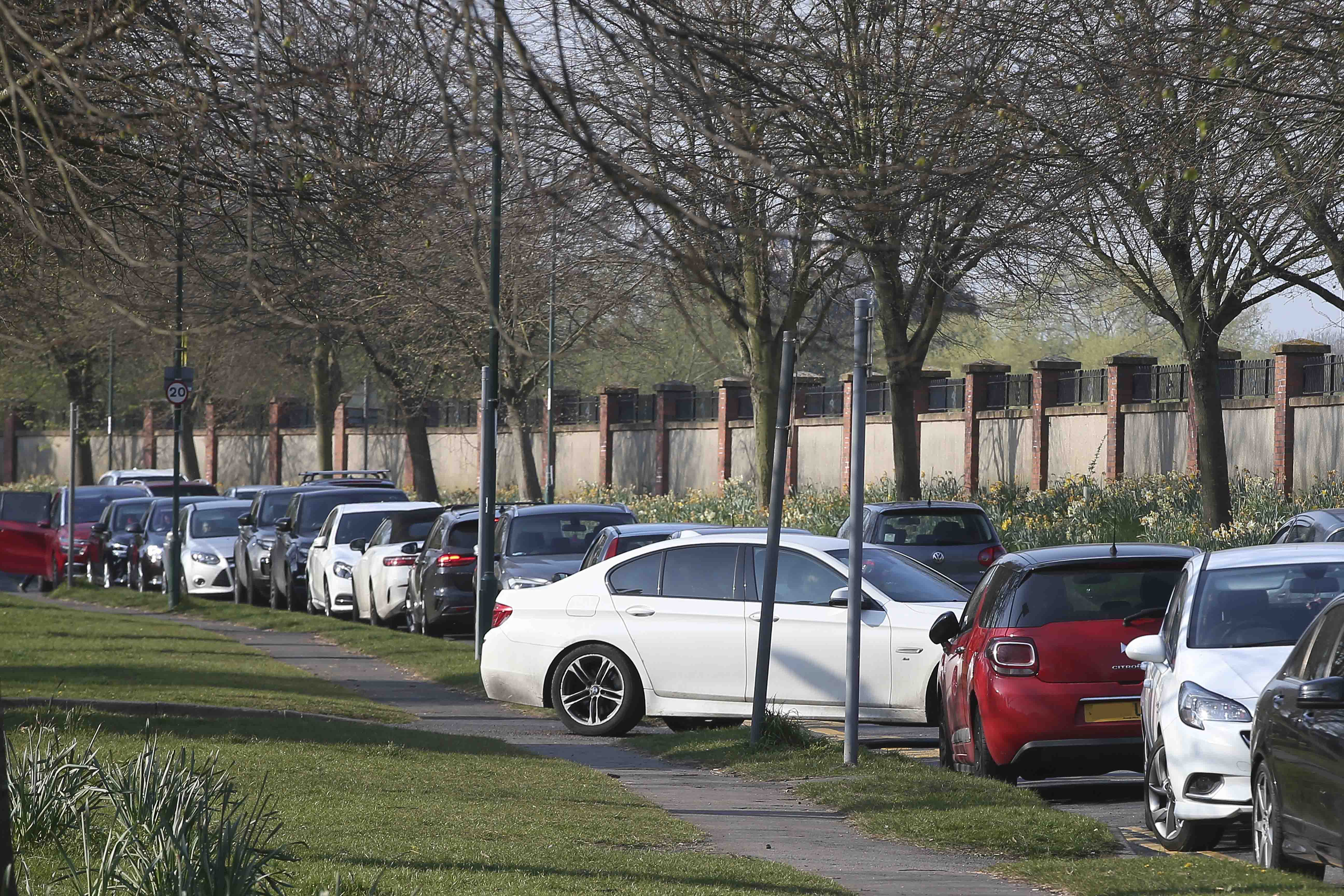 Nottingham City Council introduced a permit scheme across Wilford following a lengthy consultation which first began back in 2019.

The aim of the scheme was to deter commuters from parking on the narrow streets and walking into the city – but parents say it has adversely hit those who need to drop their children off at school.

Jane Parker, the grandmother of a two-year-old girl who goes to South Wilford Primary, said: "It is hard for me, I am her grandma, and she is only in the play group but she finds the parking quite traumatic.

"It takes me about 30 minutes to walk here, if I am in a bit of a rush I will come in the car. I think it is unfair on parents because they can come from all over the city now, it is not just the local catchment."

The current scheme allows people to park in marked bays only for a maximum of three hours, with no return within a certain amount of time.

Anyone parking on the single or double yellow lines, or anywhere else outside the limited number of marked bays, faces being fined.

Duncan Cosgrave, who was dropping his four-year-old off at South Wilford Primary, told Nottinghamshire Live: "Most of the residents were upset about the commuter parking.

"I feel like they have created a second problem, unless there was a broader interest in stopping cars coming down here full-stop.

"People have to drop their kids off at school. You have the old school argument with someone saying they used to walk two miles to school, but trying to work full-time as well as spending two hours per day dropping my four-year-old off is not possible.

"Maybe they should consider the a permit scheme between 10am and 2pm to stop commuter parking?

"I can understand but there are benefits to have two really good schools in the area, including the housing prices, people will pay top money to move here."

Another parent, who asked to remain anonymous, added: "They are expecting parents to make the one or two mile journey on foot, child in tow come rain or shine. It is ludicrous.

"Everyone is up in arms about it all, as it’s just going to be impossible."

Residents themselves said the scheme had given rise to a number of other issues, saying it had also hit those who use the allotments and Iremongers Pond for angling "really badly". 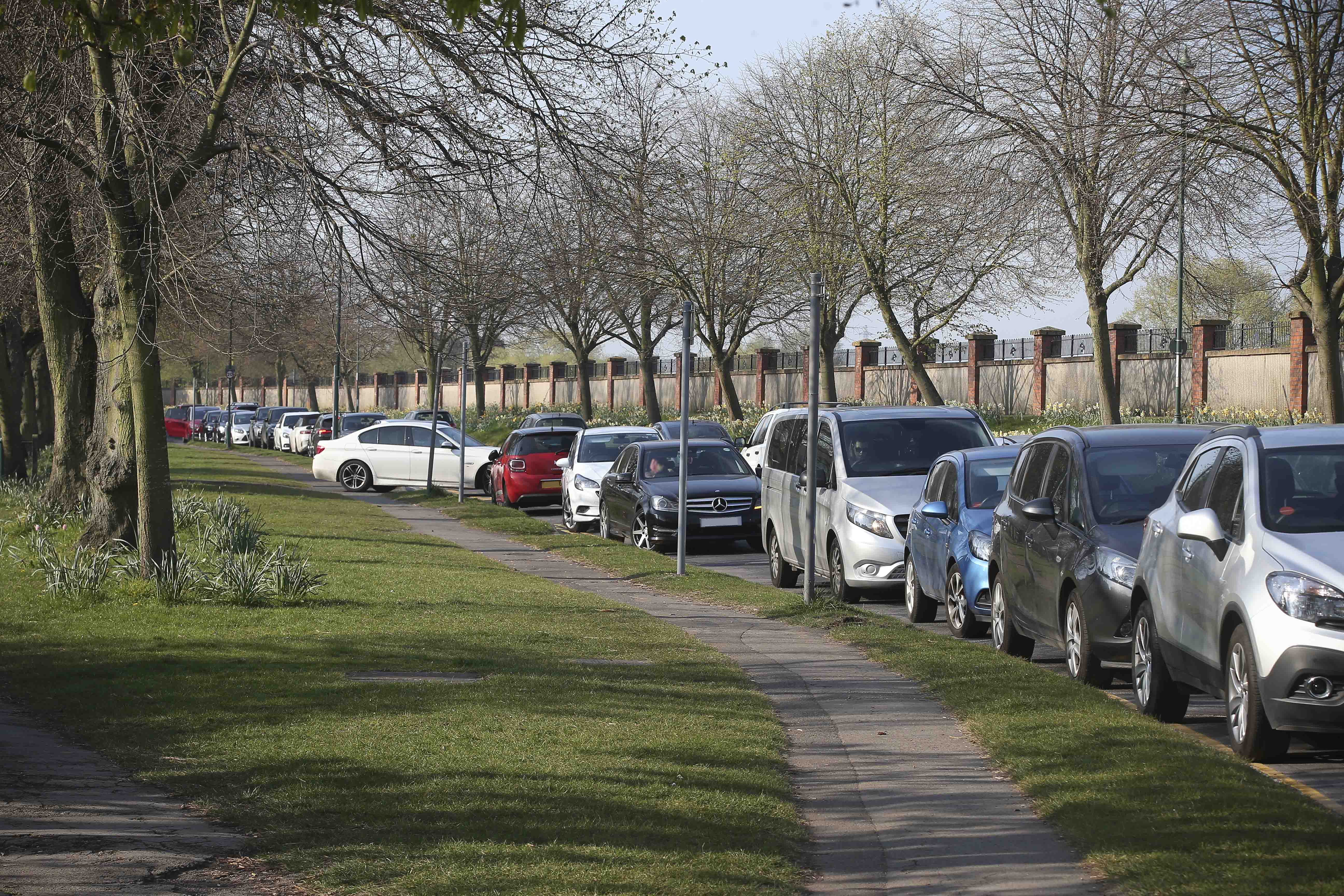 Those who live in Wilford say traffic first became an issue after the building of the new tram stop next to Iremongers Pond many years ago.

It had therefore become "chocker with commuters".

Responding to the concerns, a Nottingham City Council spokesman said: “This residents’ parking scheme was requested and funded by the two local councillors for Wilford to address issues they reported in the ward. It was subject to a rigorous procedure before being introduced, including a full and comprehensive consultation.

“An extended grace period was given while people got used to the new regulations – normally this would be two weeks but we made it for a full month. Local residents who asked for the scheme now expect it to be enforced.

“This area is no different to any other across Nottingham – no open-ended grace periods are afforded outside any schools elsewhere in the city.

“There are waiting bays provided for pick-up and drop-off times, which helps to prevent the inconsiderate parking that has upset residents.

"However, safe parking doesn’t just help those who arrive by car, it also keeps the streets and pavements safe for children and parents on the school run who choose to walk or cycle.

“The scheme will remain under review and the council will meet again with the ward councillors at the end of next month.”

South Wilford Primary School has been contacted for comment.