MARK WARBURTON is close to agreeing an improved new deal as a reward for reviving QPR this season.

Warburton has lifted Rangers into eighth place in the Championship on one of the division's smallest budgets. 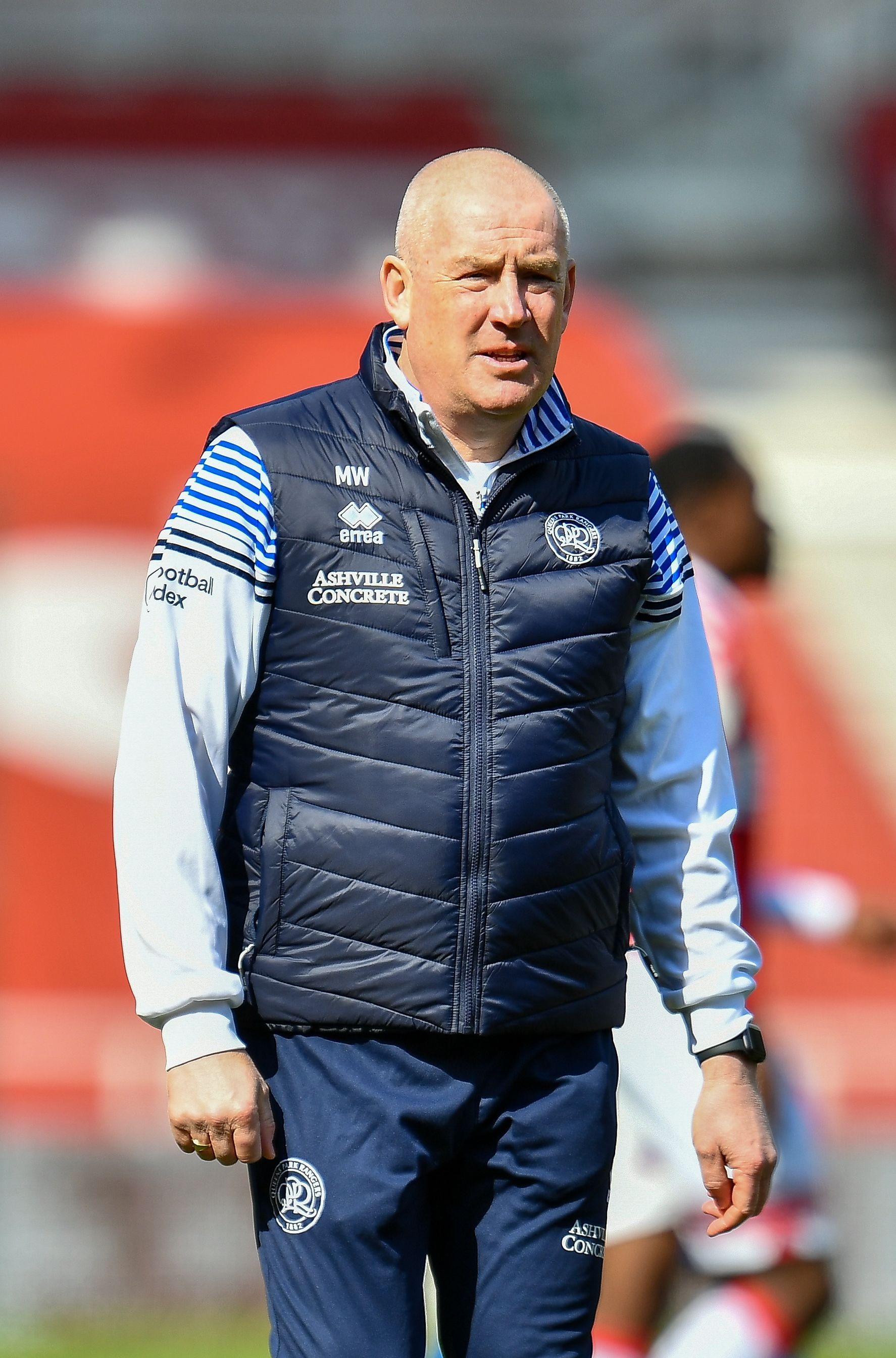 He is also credited with the development of players such as keeper Timothy Dieng, Lyndon Dykes and winger Eberichi Eze who was sold to Crystal Palace last year for £20 million.

Talks have been ongoing between Warbuton and the club for some time.

He has been at QPR since May 2019 on a rolling one-year deal.

Now the 58-year-old is set to pick up a pay rise as a sign of the club's appreciation of his work and to cement his future there.

Warburton had been linked with the vacant England Under-21 job recently.

But he has declared he is happy at QPR.

The Rs finished 13th last season and if they can top that in this campaign hope to push on and challenge for promotion back to the Premier League in the next 12 months.

They will complete a hat-trick of wins if they beat already promoted Norwich at home on Saturday.

Dykes pounced at the death on Tuesday as they won 1-0 at promotion-chasing Swansea City.

And that followed last weekend’s 2-1 success away to Middlesbrough that lifted them into the top ten.