WWE'S Natalya Neidhart gave fans an eyeful on Instagram as she showed off her makeup skills ahead of Smackdown.

The 38-year-oldposted the video on with the caption "Be a girl who can do everything! 😜HMU by yours truly! 🙋‍♀️💙 @wwe." 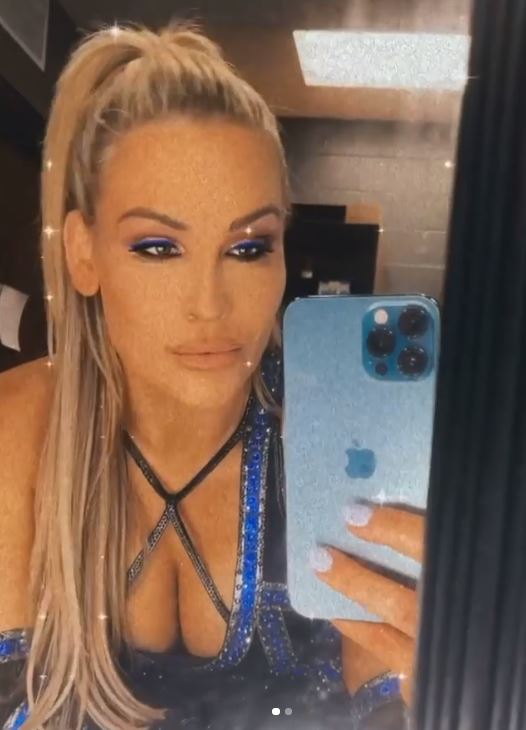 Neidhart wore hair in a high ponytail, with blue eyeliner to match her new black and blue gear.

In the past few weeks the wrestling veteran has changed from the Hart family's signature black and pink gear.

The Ironwoman of WWE recently made history competing in 1,500 matches.

She refers to herself as 'The BOAT: Best of all time" being the longest tenured female wrestler on the roster.

She is the first third-generation female superstar, with her father and uncle being Hall of Famers Jim 'The Anvil" Neidhart and Bret Hart.

Prior to signing with WWE in 2007, Neidhart wrestled in Canada and Japan. 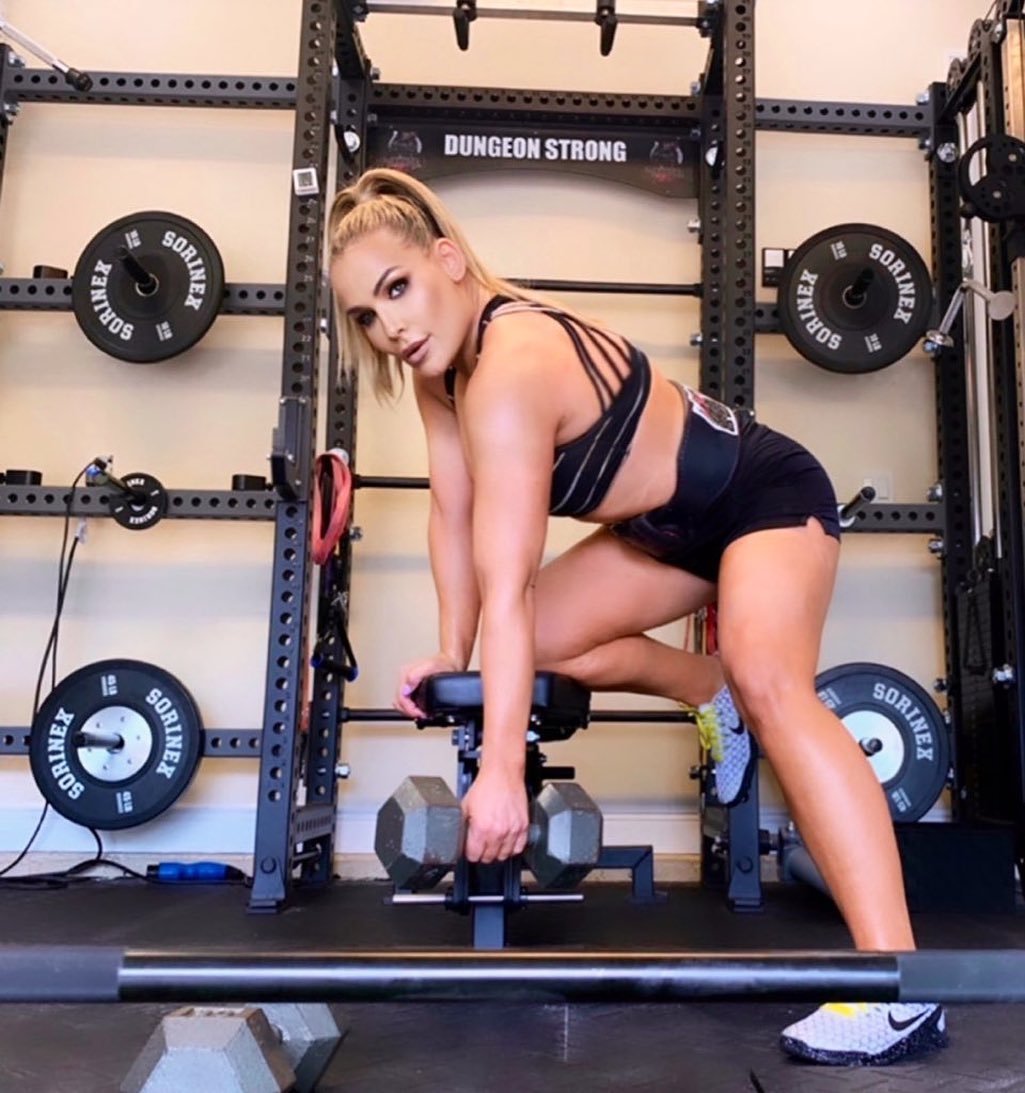 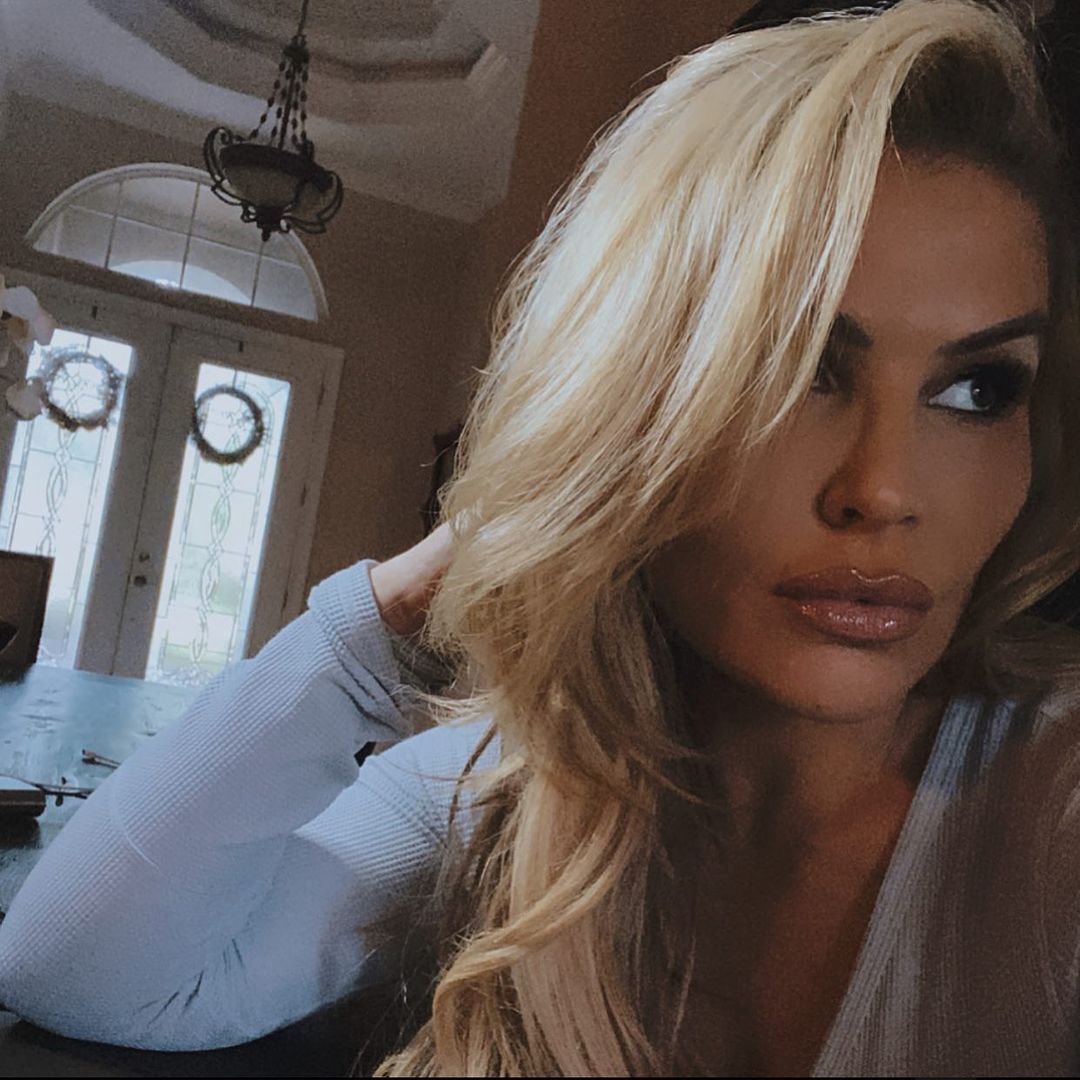 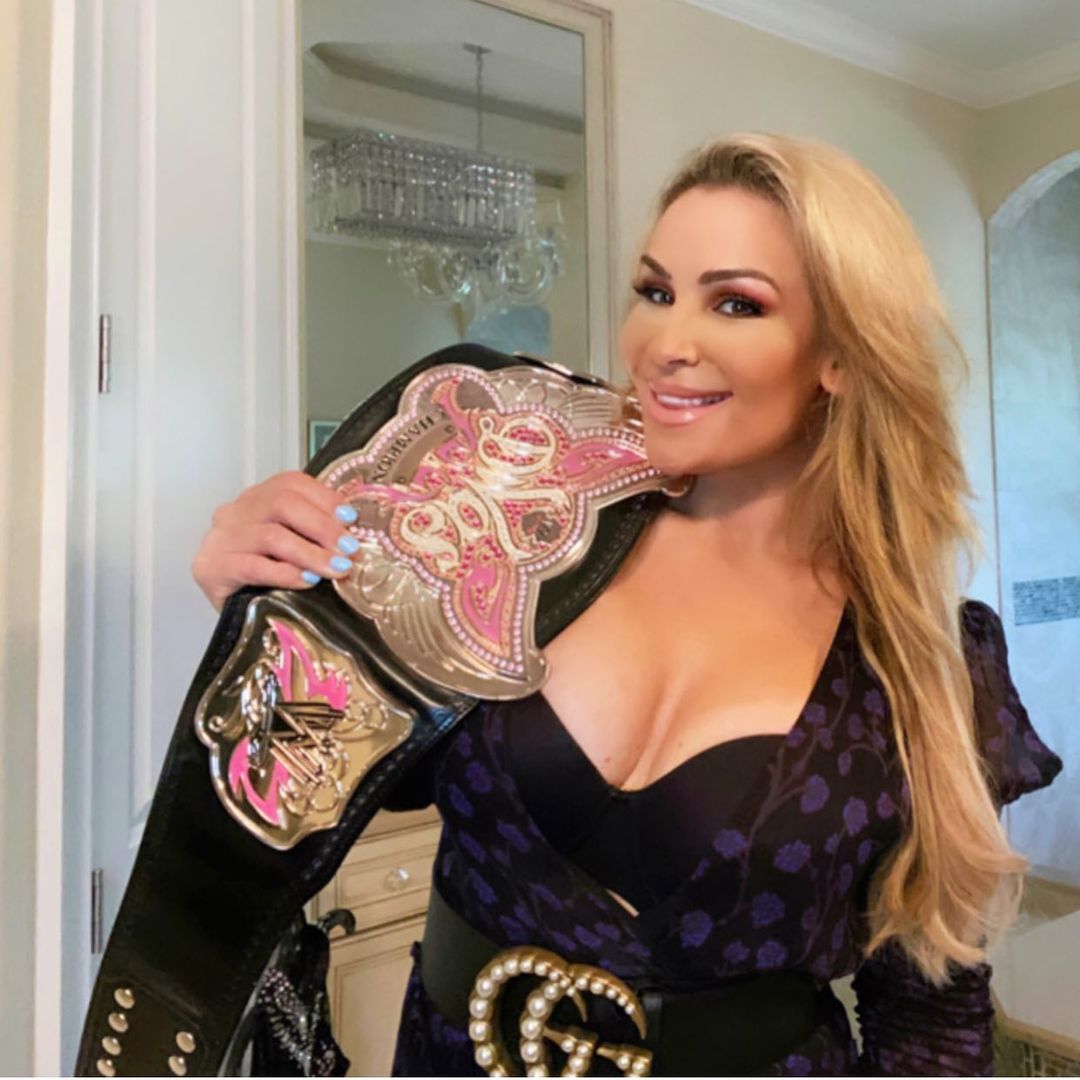 During her more than decade-long career, Neidhart has held the Divas and SmackDown Championships.

She has been married to fellow wrestler TJ Wilson for seven years.

In her free time, Neidhart and her sister Jenny started their YouTube channel The Neidharts during lockdown last year and boast more than 55K subscribers. 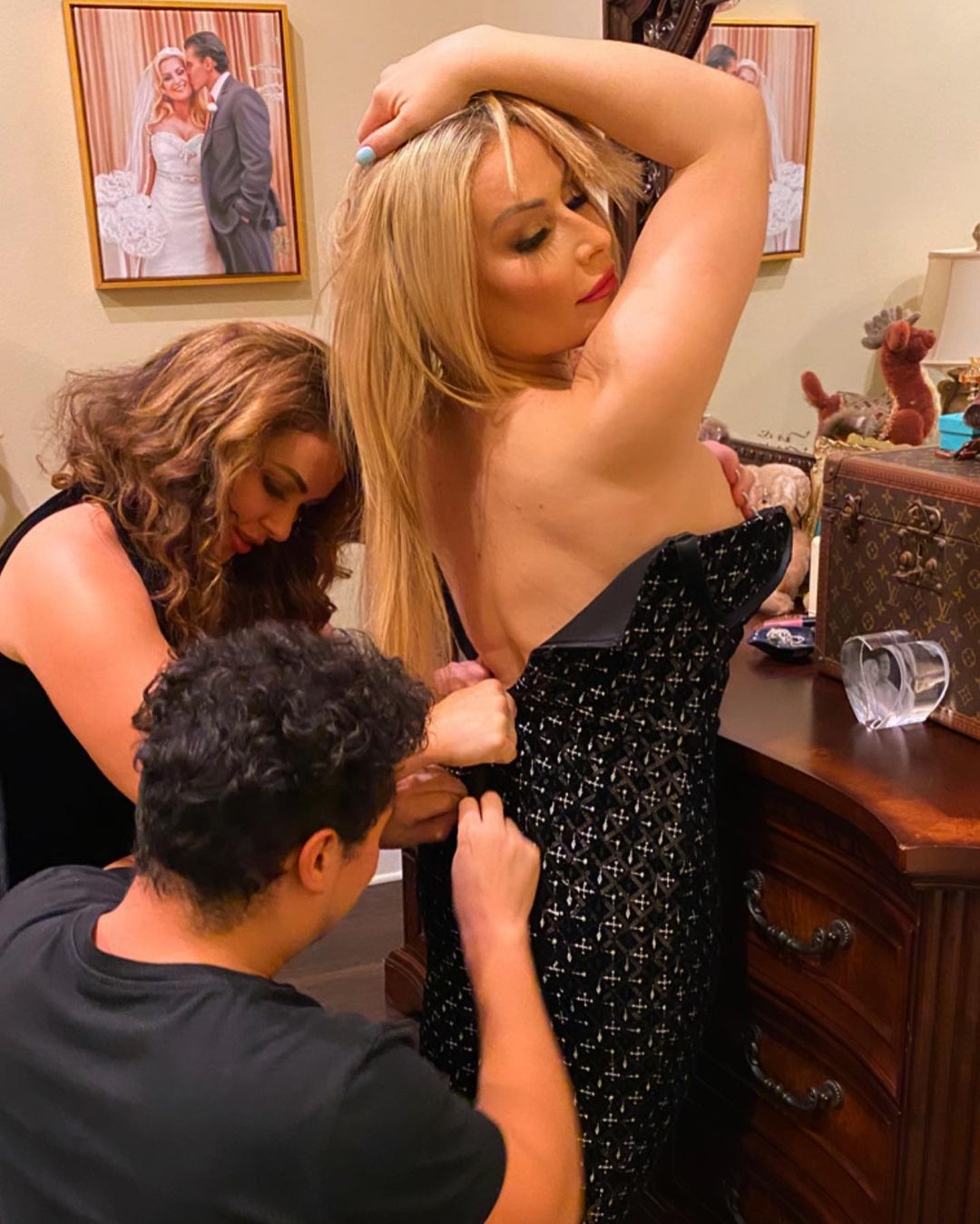 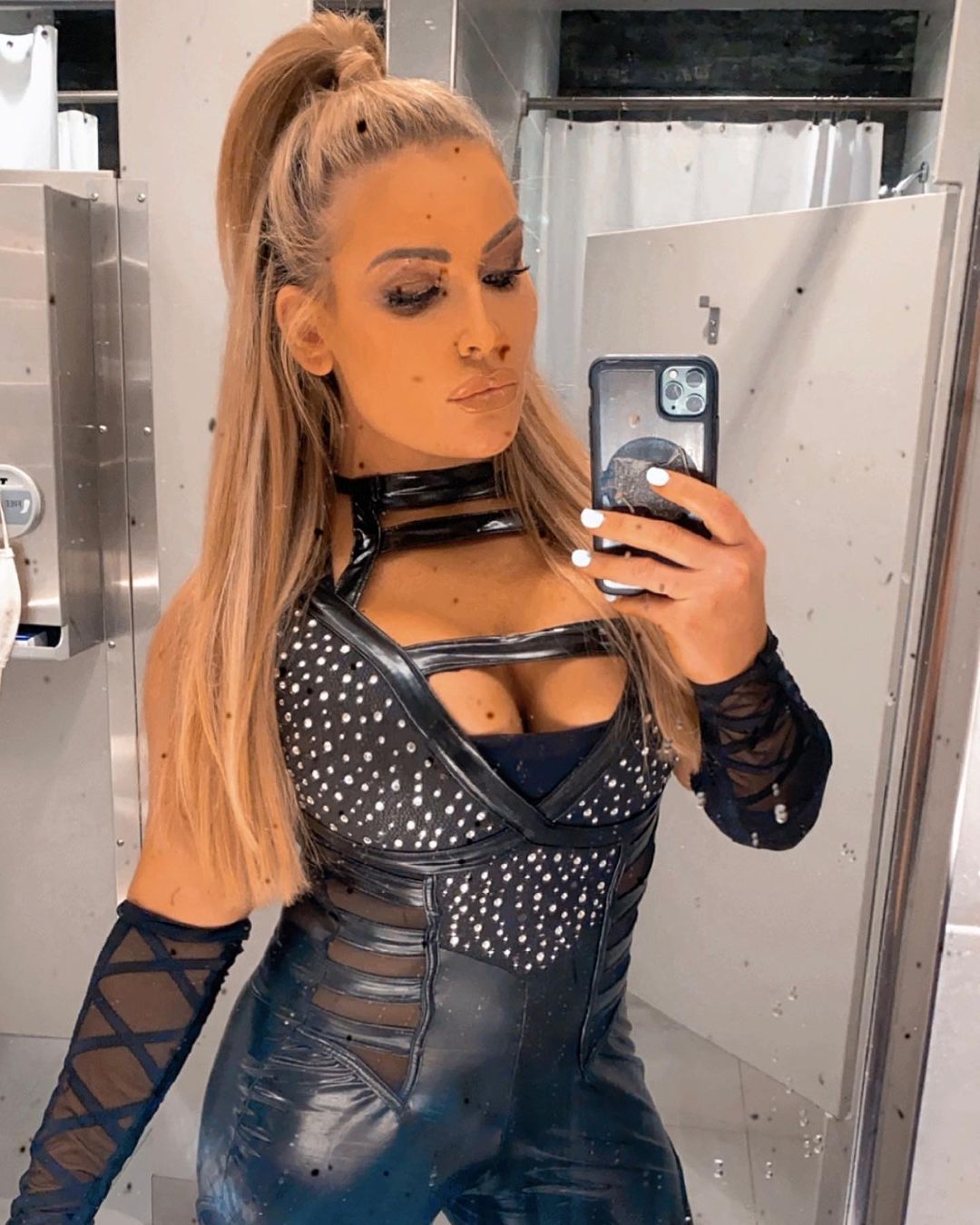 Right now, Neidhart is competing on the SmackDown brand, and is part of a tag team with fellow veteran Tamina.

Since starring on all nine seasons of E! reality show Total Divas, Neidhart has shared it all with her impressive social media haul of over 10million.

She treats her fans to snaps of her cat, legendary wrestling family, fashion, WWE backstage moments, and lots of sultry selfies. 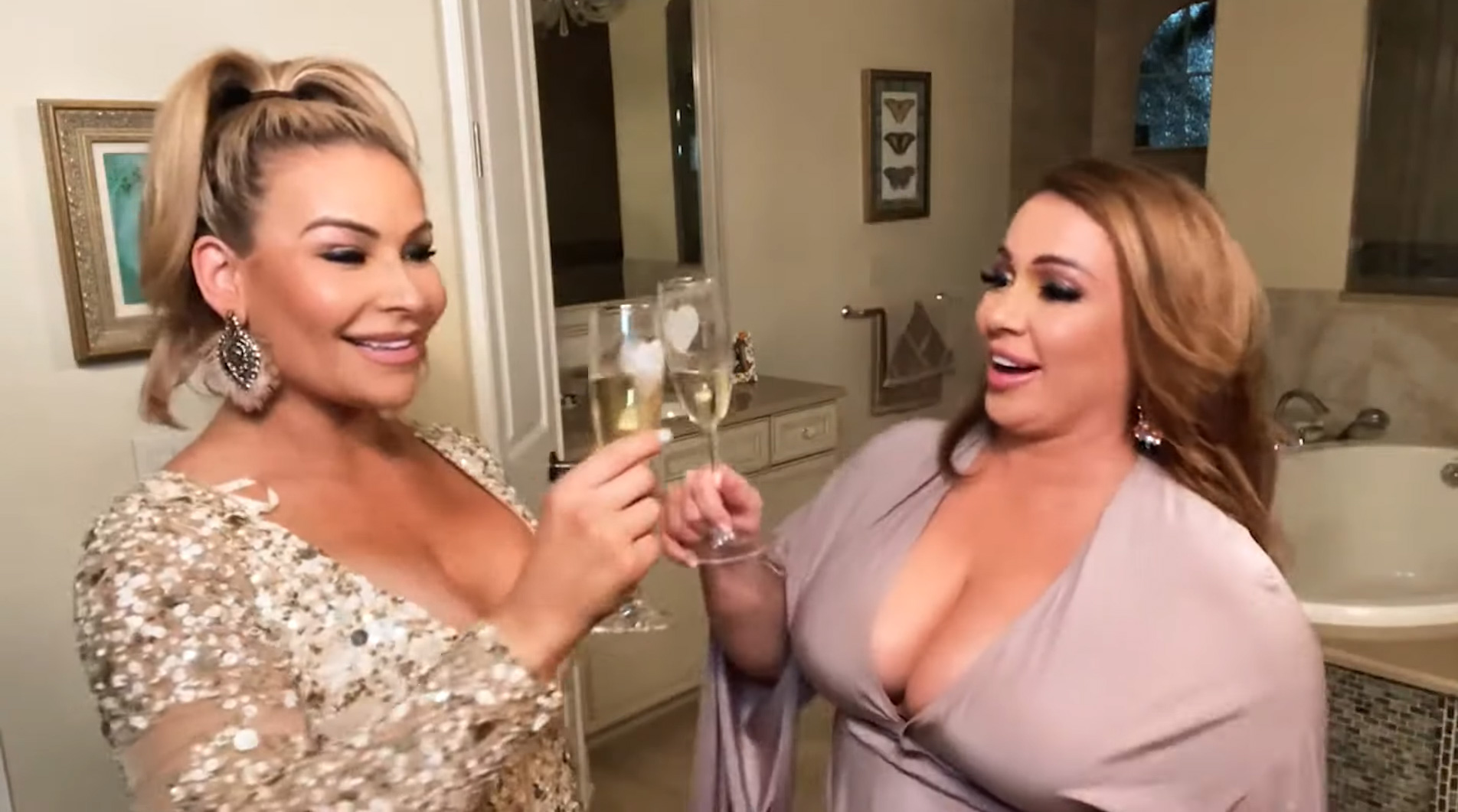 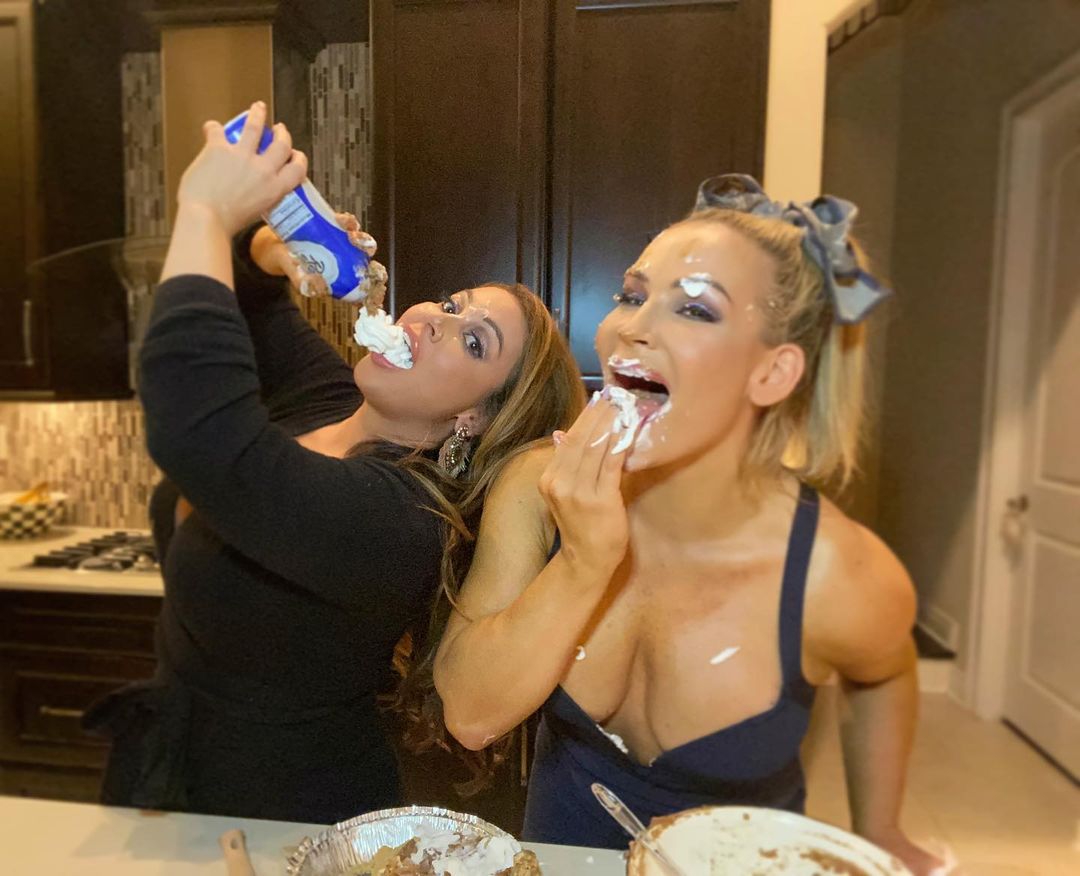