THE LIONS have been handed a shock boost as Australia offered to host their eight-game series against the Springboks.

With South Africa decimated by the Covid pandemic, the chances of the tour taking place this summer are at risk. 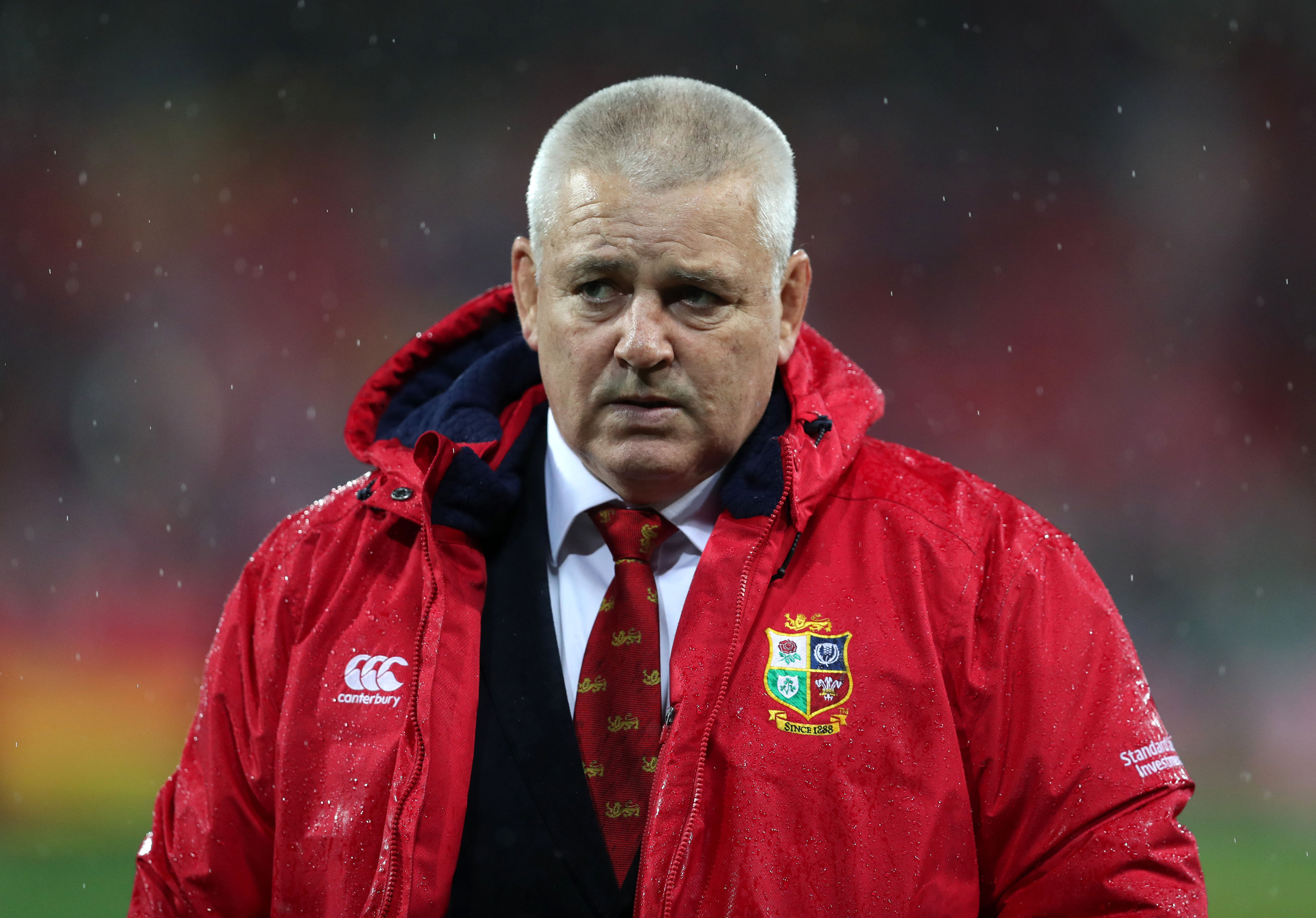 So the Wallabies have offered to host, as long as their costs are covered, with all the profits going to the South African Rugby Union.

Rugby Australia chairman Hamish McLennan told The Sunday Times: “We have already staged rugby here around Covid with the precautions we took to play the Rugby Championship.

“And this weekend, after the players have finished quarantine, the Australian Open tennis starts with 30,000 people allowed in."

The other two options the Lions have are press on and play in South Africa, but behind closed doors, or play in the UK.

And the chances of fans being able to fly Down Under would also be slim, due to the strict quarantine rules in Oz.

However, McLennan added: “There are so many ex-pats living around Australia from South Africa and the UK and Ireland that we still feel we could fill the grounds."

England forward Billy Vunipola missed out on the 2017 tour due to injury and is determined to earn his spot this year with a strong showing for England in the Six Nations. 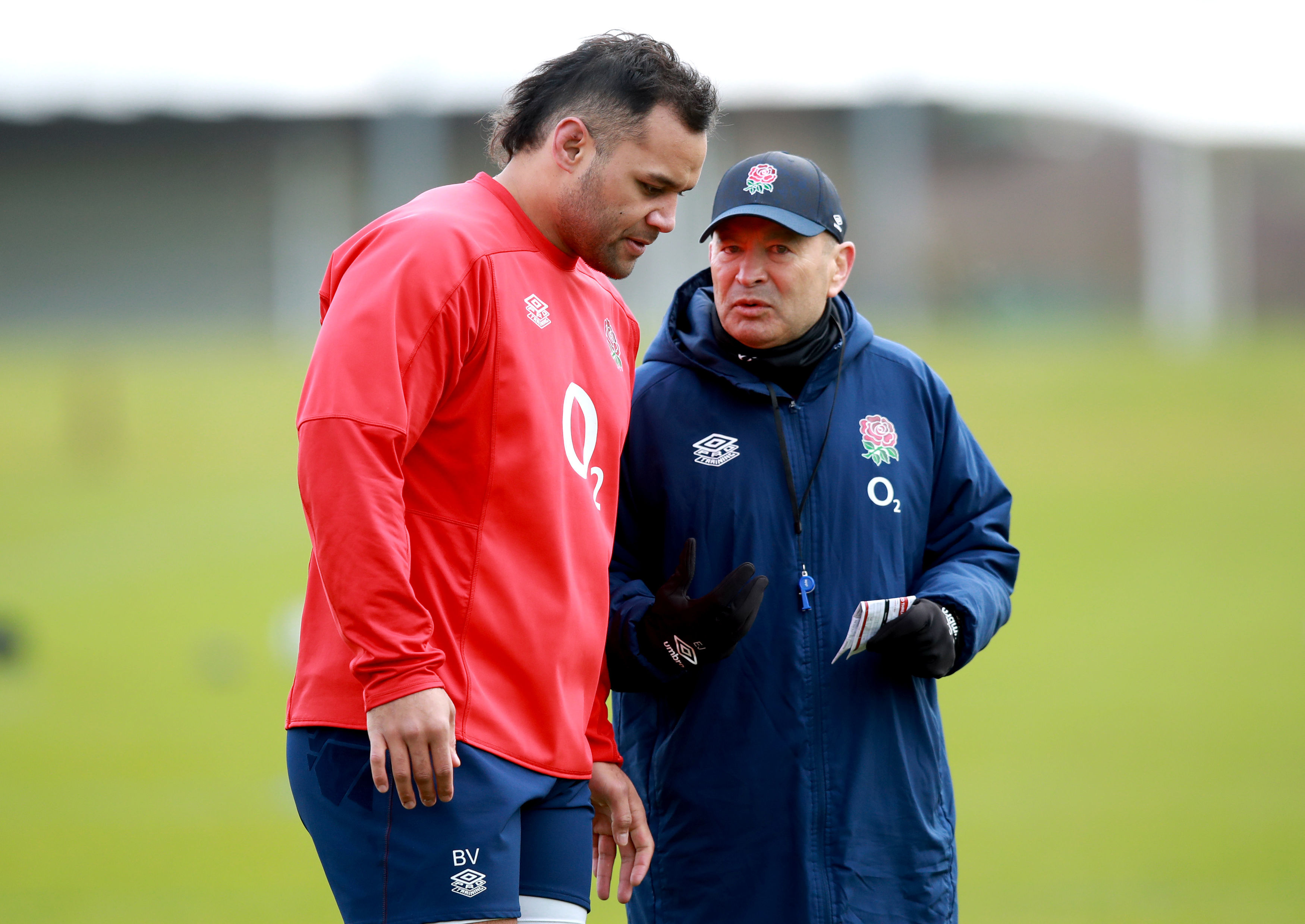 Vunipola said: "A lot of people are afraid of saying, 'I want to go on the Lions tour' and making that clear, but that's one of my goals.

"Throughout this Six Nations I want to put myself in that shop window and show that I can perform at the highest level.

"I know there are no crowds, but Warren Gatland puts a lot of weight in playing well for your country, but also playing well away from home.

"We know Scotland are going to come here and give it their best shot and we know we have to be ready for this game because we all want to be on that plane."