A POWER problem at the Gabba meant BT Sport were forced to broadcast the fourth day of the first Test using just ONE camera.

Viewers around the world missed out on five-and-a-half overs of England's second innings when host broadcaster Fox Sports' world feed went down. 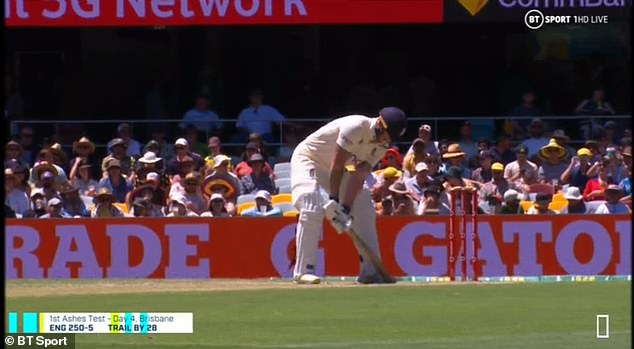 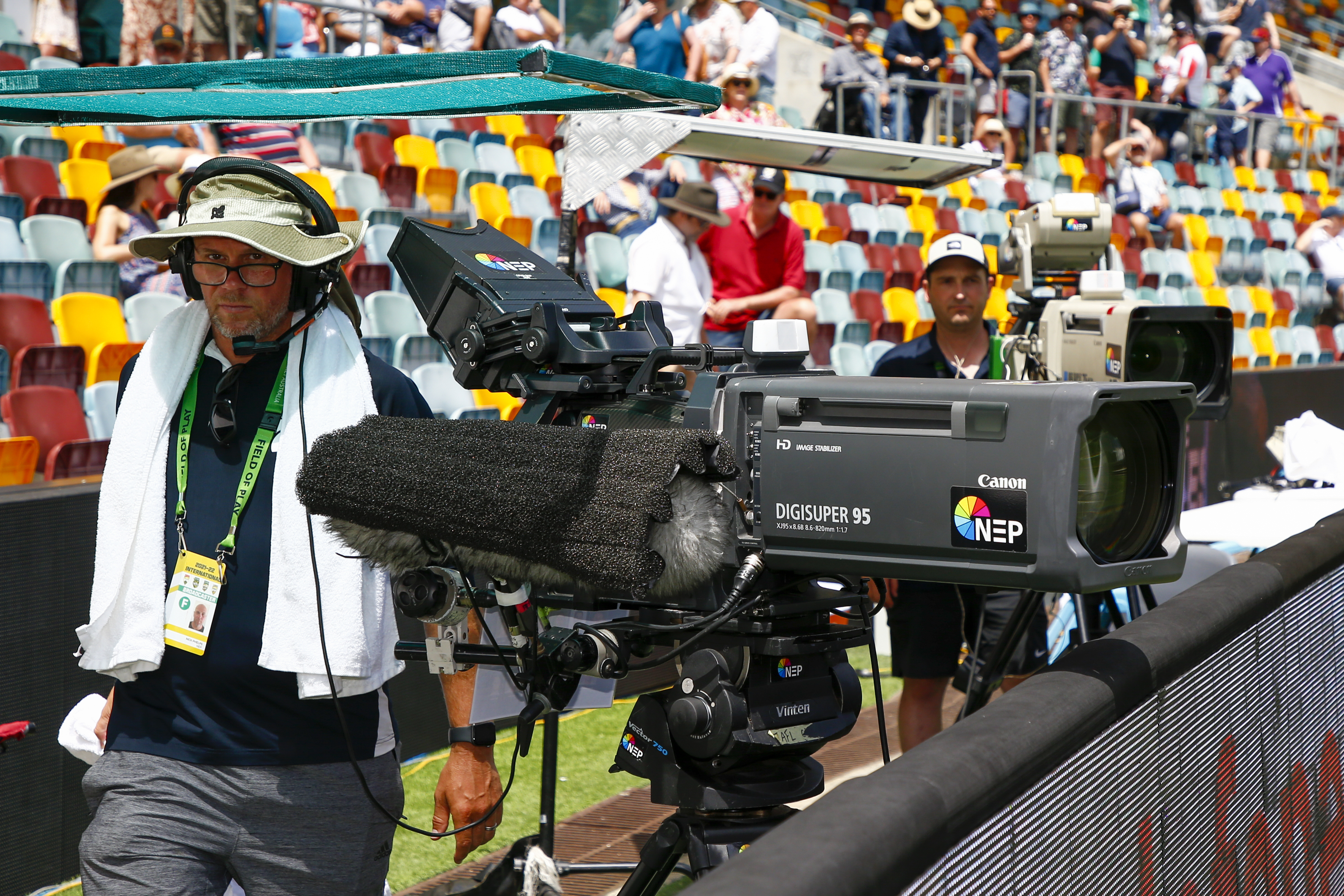 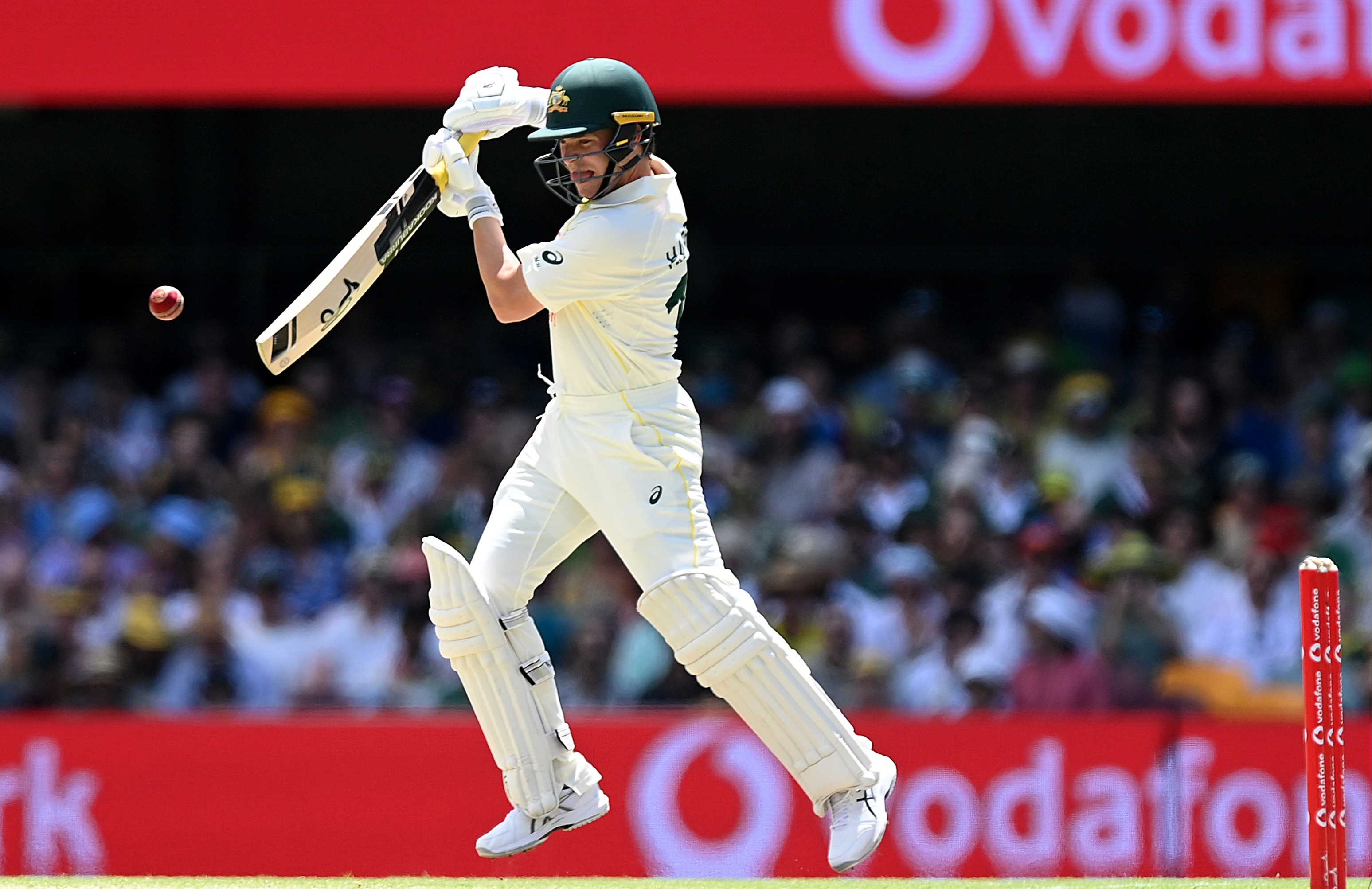 But BT Sport improvised and set up a single camera positioned on the third man and long on boundary.

Cricket Australia were quick to explain the situation, tweeting: "There's a power issue at the Gabba affecting the broadcast around the world. Hopefully back ASAP!"

And that was not the only issue caused by the power outage.

All technology around the ground went down for around 25 minutes, including DRS.

The Gabba has been plagued with technical issues – on the second day there was a fault with the front-foot technology used to monitor no balls. 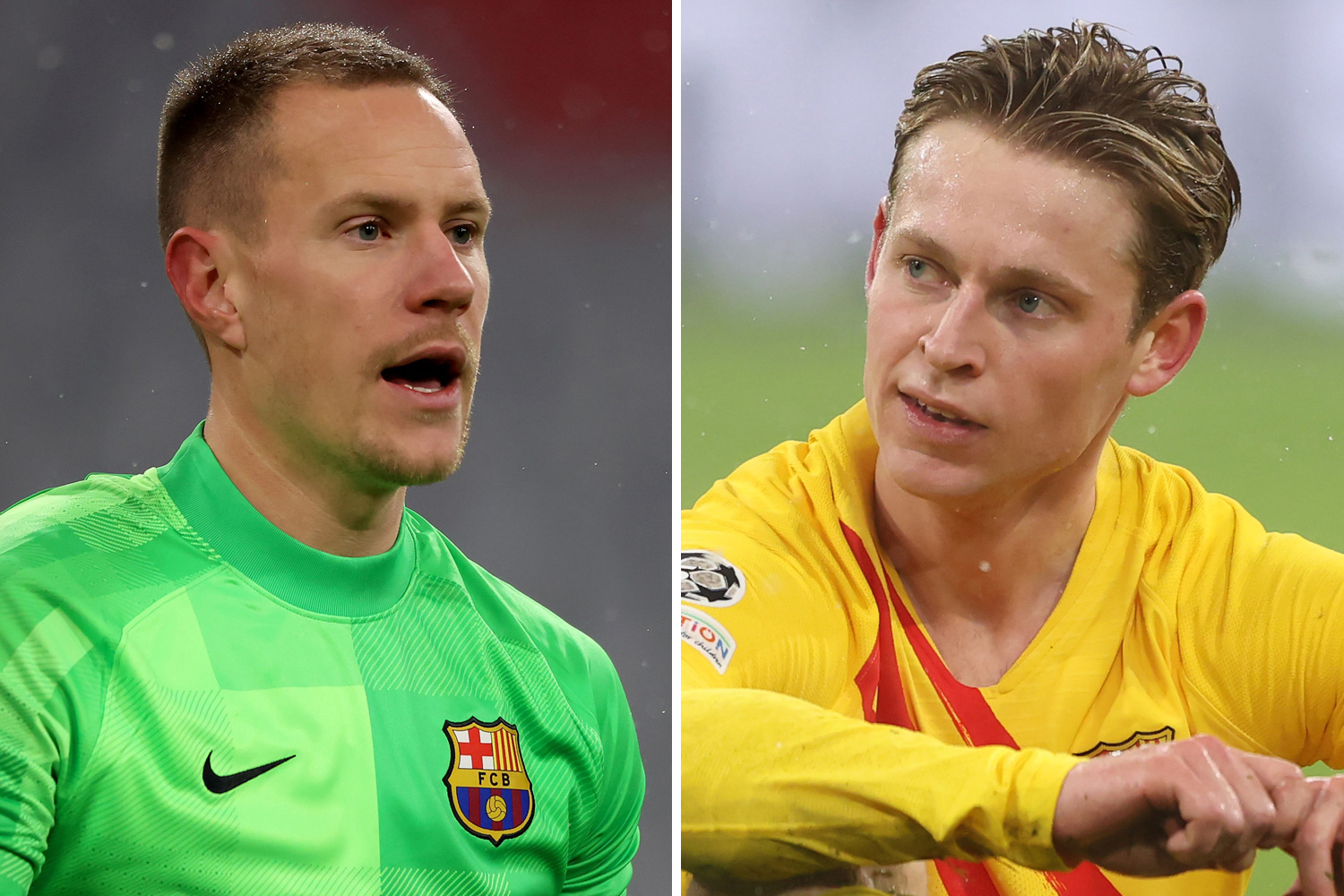 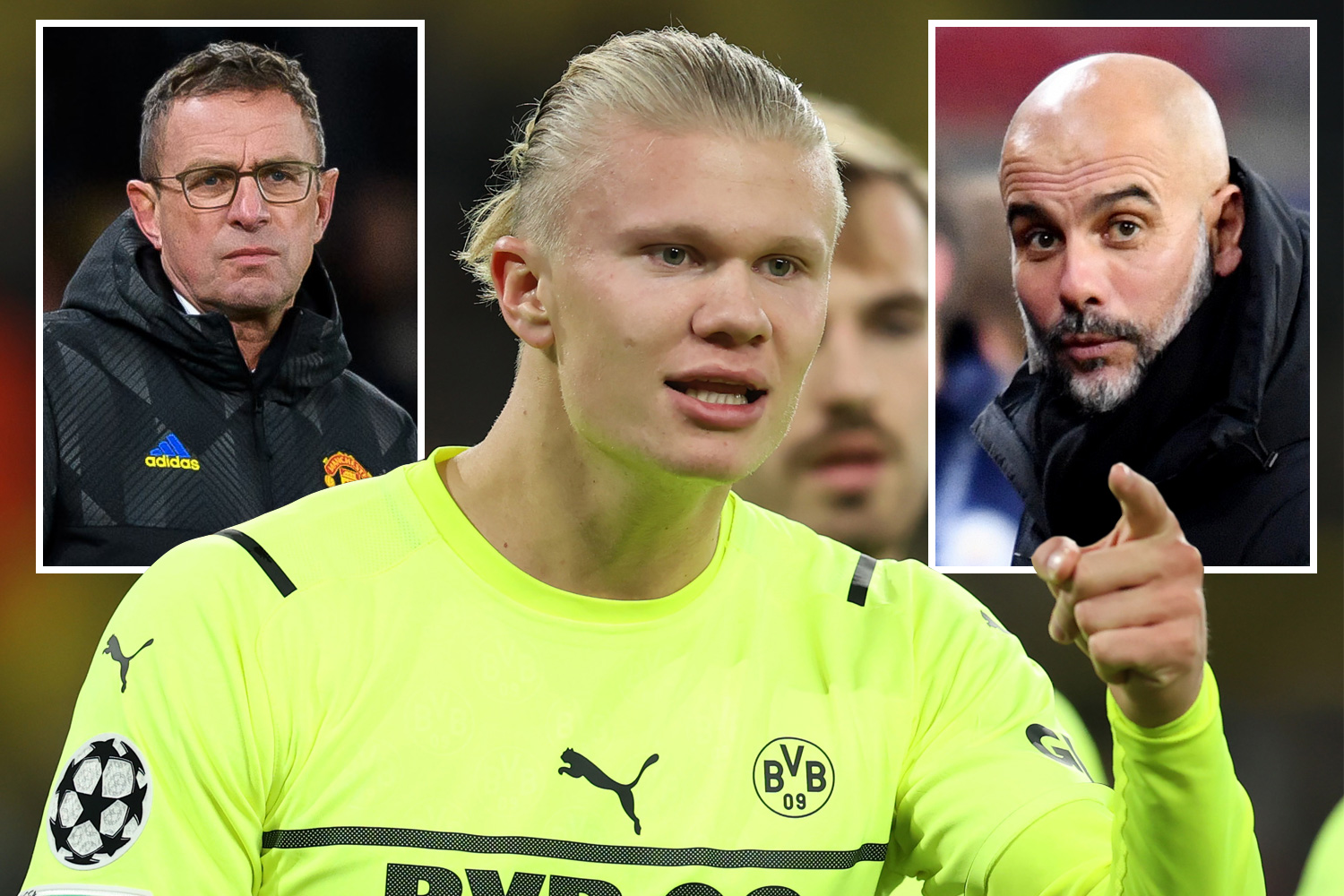 That meant just one of the 13 no-balls bowled by Ben Stokes in Australia's first innings was called.

Some have been critical of the decision to use the Gabba as a venue as Queensland has very strict Covid restrictions.

As a result, the snickometer – which tests sound and video and can determine whether a batsman has hit the ball – was also unavailable, due to the engineers who operate the technology being unable to travel into Queensland.

Sir Alastair Cook, who has been providing analysis for BT Sport, commented: "This is like what my dad used to record watching me play in the back garden."

He was not the only one to mock the situation, with many on social media airing their frustrations.

One fan said: "Dear lord get the Ashes off BT Sport ASAP, this is ridiculous."

Another added: "BT sport doing ashes coverage is nothing short of a disgrace."

A third said: "Did someone from England pull the plug on the Fox Sports coverage?"