The 33-year-old on-screen personality is not expected to renew her contract after reports of backstage issues. 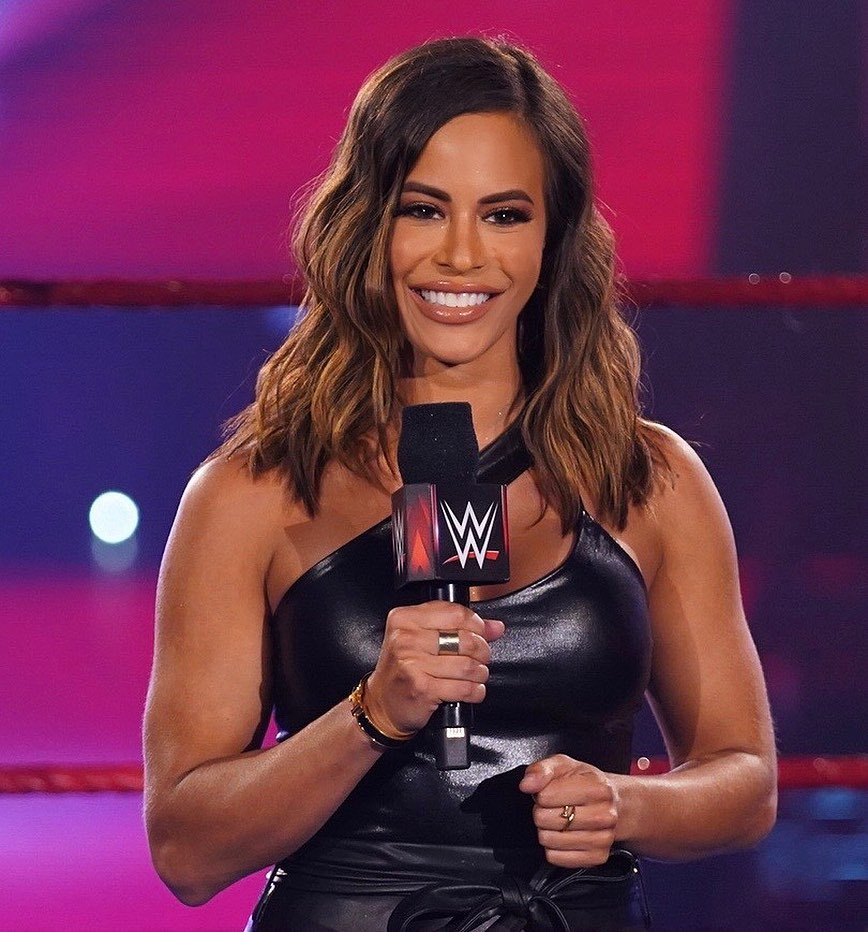 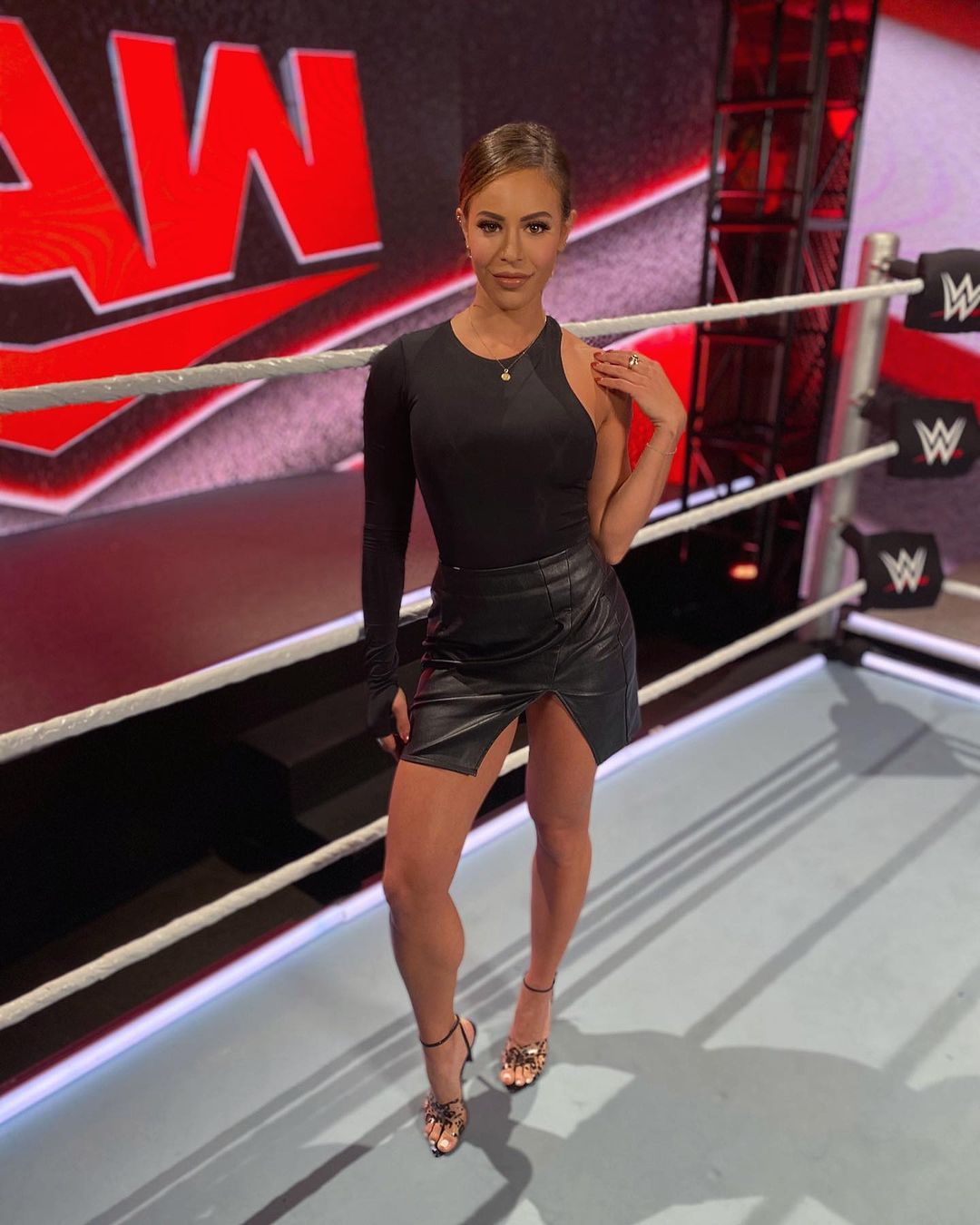 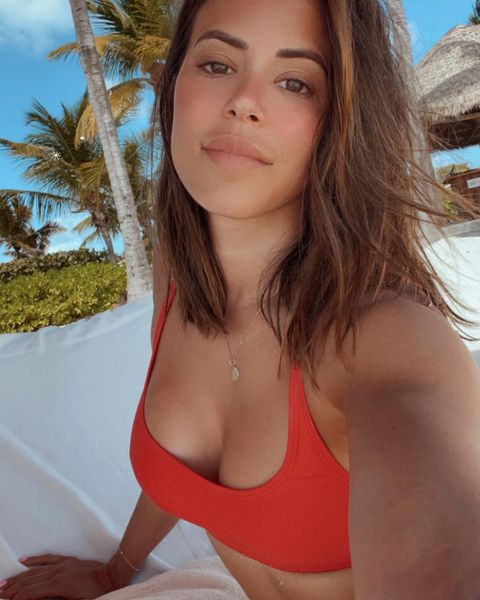 The fitness fanatic kept a number of high-profile wrestlers, including Sheamus and Randy Orton, waiting and she was axed from TV.

WWE chief Vince McMahon is believed to have been angered by the situation.

And PWInsider reported on Friday that Caruso is set to leave, after last being seen on Raw Talk on February 22.

ESPN podcast star Caruso is yet to publicly comment on the widespread rumours she is moving on.

She first appeared on screen for WWE in 2016 and went on to host RAW talk and other shows.

Caruso – real name Charly Arnolt – grew up as a wrestling fan but had to watch sneak into in her basement to catch show as her parents were against her watching.

In 2016 she welcomed wrestling back in her life, when her close friend Tony Khan offered her a backstage ticket to a SmackDown event in Indianapolis.

At this show she gave her resume to WWE Senior Director of Talent Relations Mark Carrano.

After Brandi Rhodes left an opening arose for her and she worked her way onto the main roster.

Despite not ever wrestling, Caruso was involved in a romance story with Angel Garza this year.

She was spotted sunning it up on holiday in Antigua at the beginning of the month.