CHARLY MUSONDA has revealed that he broke down in tears after deciding to leave Chelsea.

The 25-year-old arrived at Stamford Bridge back in 2012 with the Blues having huge hopes for the Belgian. 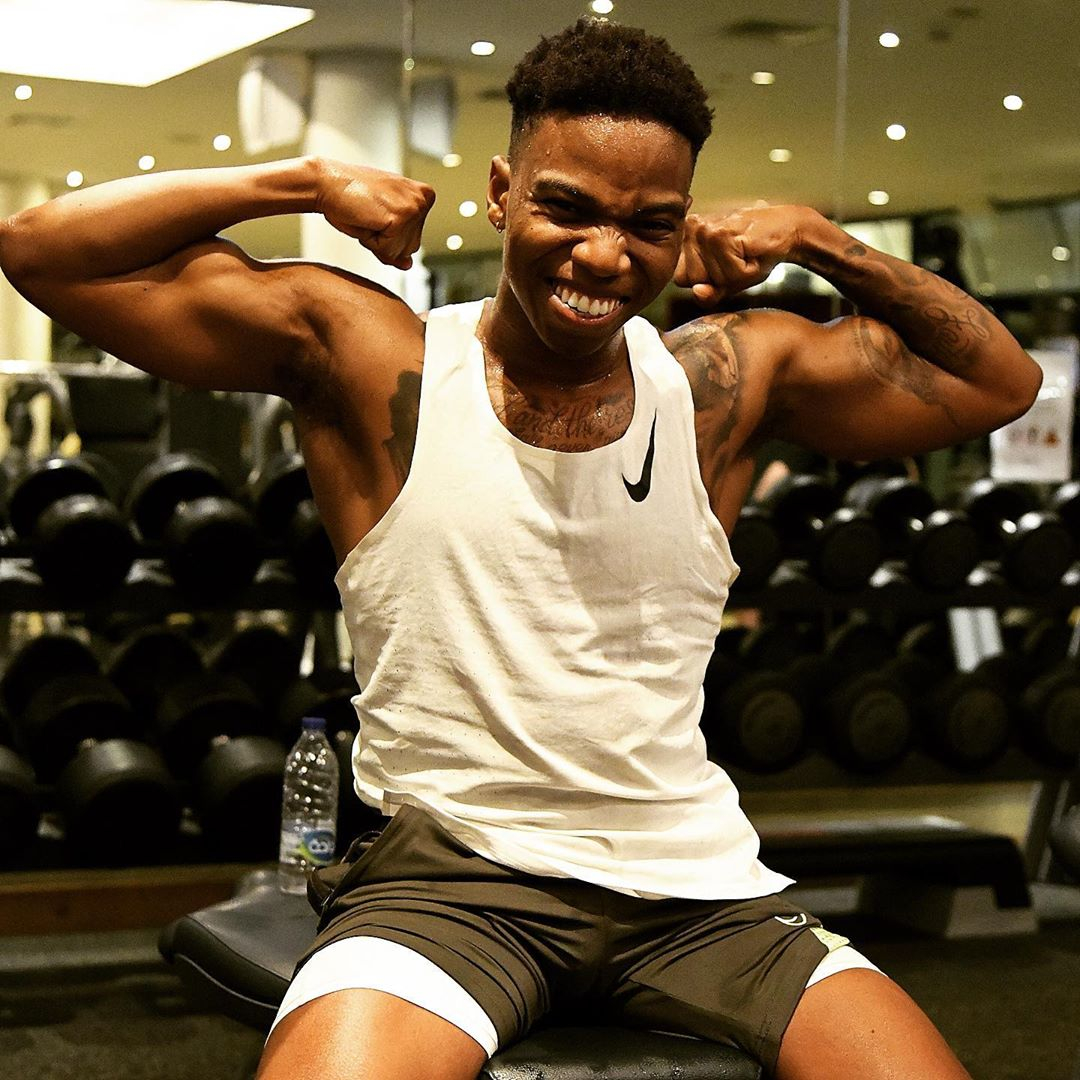 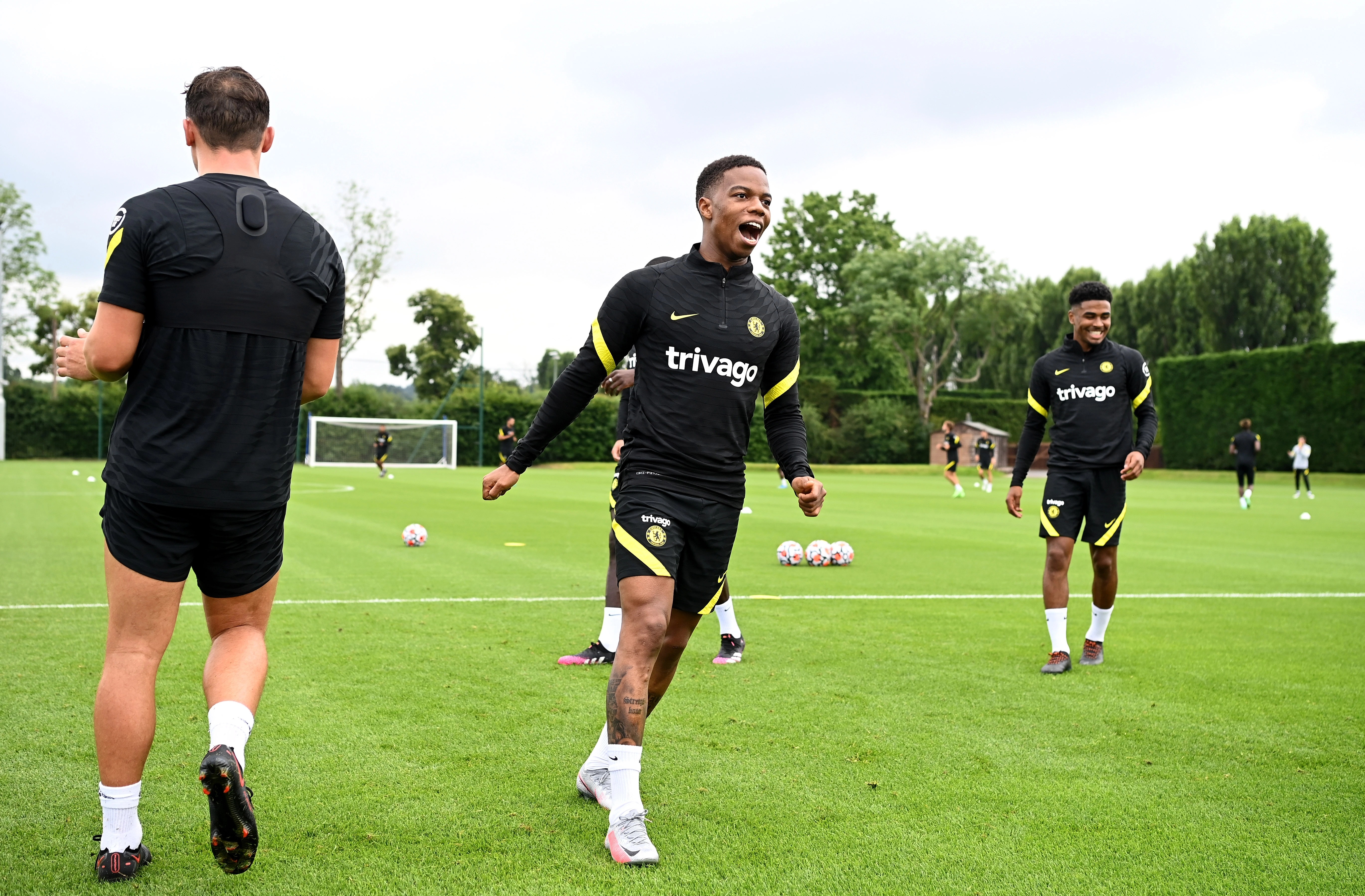 After a miserable run of injuries, he was sent on loan to several places including Real Betis and Celtic.

But cruciate ligament damage he suffered whilst away with Vitesse Arnhem proved to be his most crippling setback with doctors only giving him a 20 per cent chance of playing again.

After almost two years on the sidelines, Musonda miraculously returned to action and linked back up with Chelsea’s Under-23 squad.

However, last month he revealed on Instagram that he will become a free agent and leave the club once his contract expires at the end of the season.

Now he has opened up about making that emotional decision and the phone call with Blues chief Petr Cech when it was determined he would be departing.

Speaking to The Beautiful Game Podcast, Musonda said: “It’s been a difficult one.

“I spoke with Petr Cech in August on the phone and after those talks, I knew straight away, okay, I’m going to leave in August here, there is nothing else I can do.

“After the phone call, I was literally crying because I’d been there for a while.

“Even now, it’s going to take some time to get around it.”