GEMMA Collins has transformed her home with a makeover just in time for Christmas.

The reality TV favourite showed off the stunning new decor inside her Essex abode, including a zebra-print sofa and festive statues for the garden. 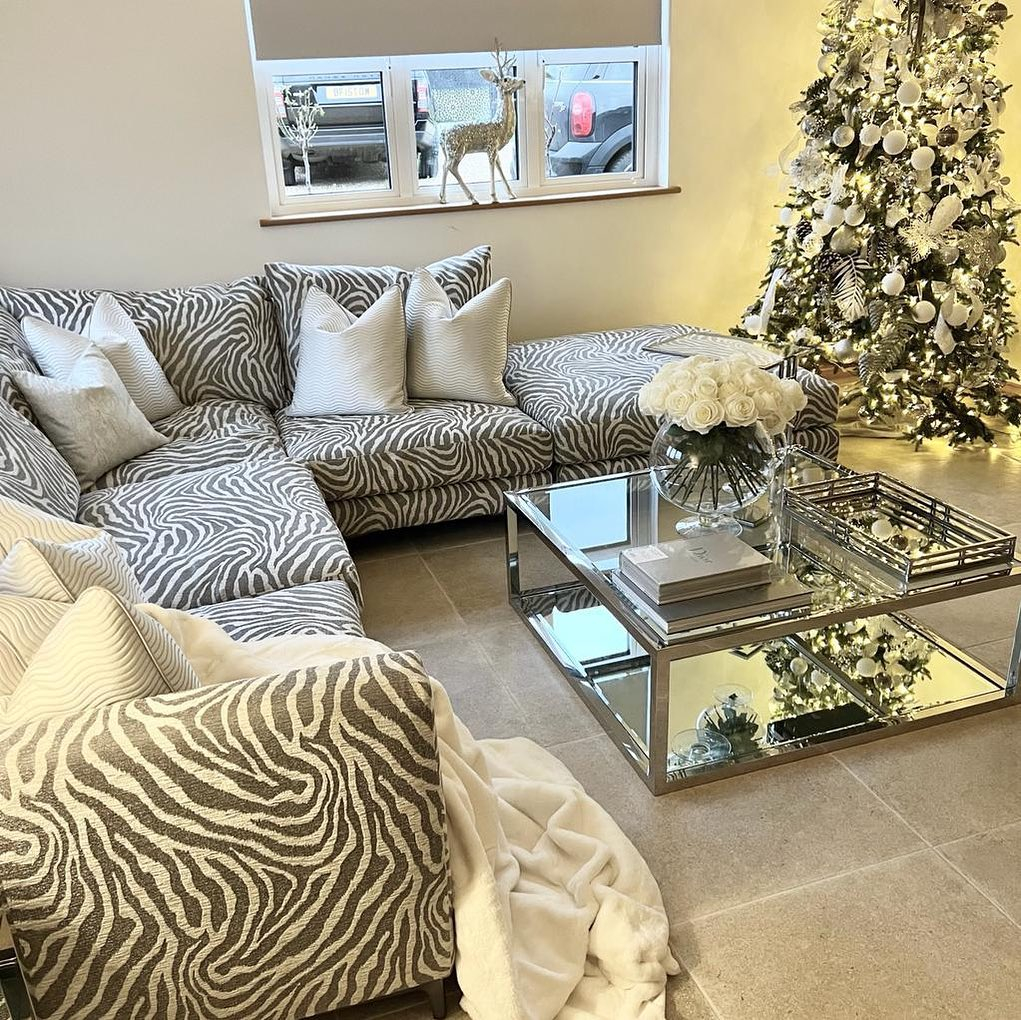 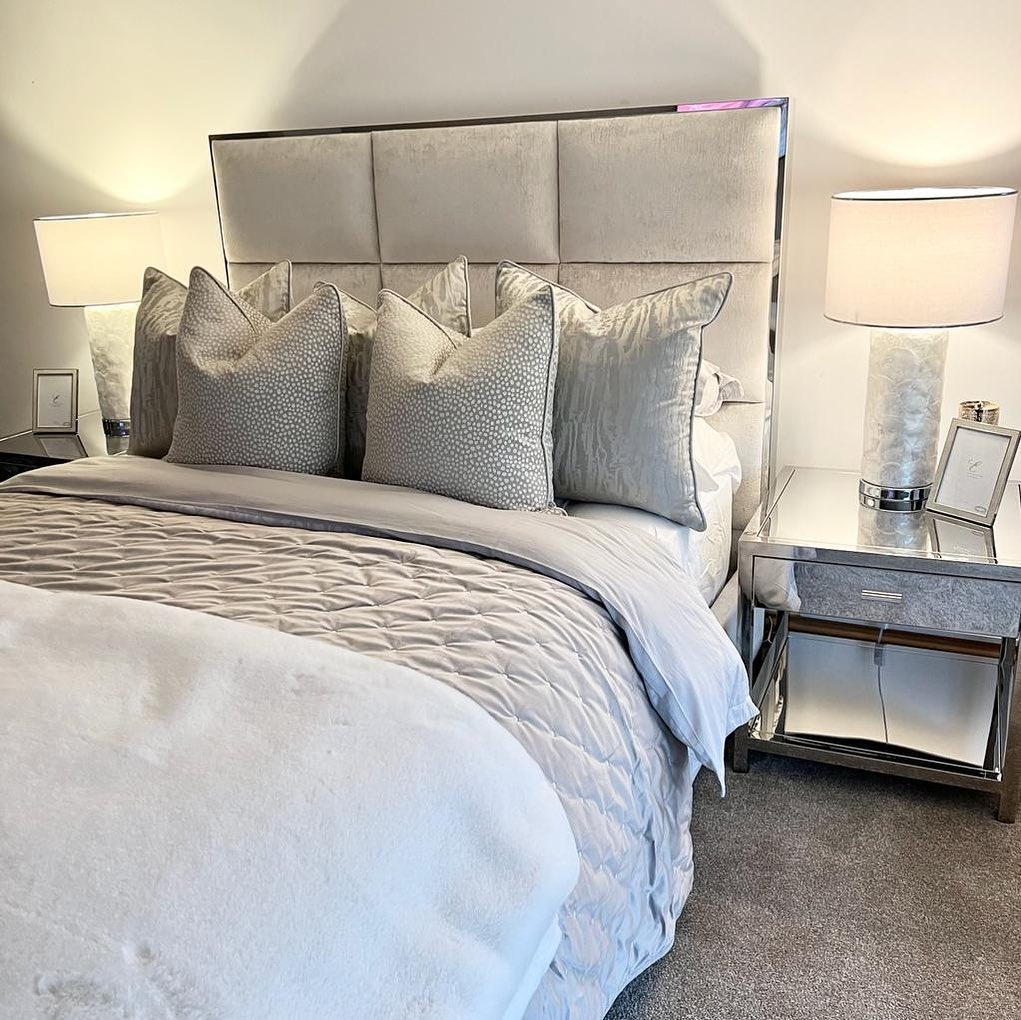 The former Towie star, 40, took to her Instagram stories to show off the transformation of the stunning house, which featured a number of beautiful Christmas touches.

The living room, kitchen and master bedroom of the £1.3million glass-fronted home have been redecorated.

New furniture could be seen dotted about, including the cosy couch, bed frame, coffee tables and lamps, as she detailed the makeover on Instagram.

Gemma showed off how her "interior design dreams had come true" as she walked round the home, starting off with her lavish bedroom.

The star revealed the new velvet headboard and delicately placed throw pillows, which matched the new pearlescent side tables and bed-side lamps.

Joking that she had been unable to get in the bed yet because it "looked so nice", Gemma took close-up pictures of other elements, including the glass coffee table.

Elsewhere in the living room, she revealed the new zebra-print sofa and new plush throw blankets, as well as her beautifully-decorated Christmas tree.

Christmas wreaths and bauble decorations had been added around the kitchen and up the staircase by the interior design team, adding a festive feel.

Meanwhile, outside the large open garden had been totally transformed into a winter wonderland – complete with a romantic light-covered pergola.

Gemma's front door had been covered in decorations – including a miniature Santa statue – while two light-up deer features were placed on the grass.

The former Towie star revealed her impressive new abode earlier this year after purchasing the converted farmhouse back in February.

Gemma has been getting into the Christmas spirit this week as she was spotted ice-skating with her nephew at Lapland UK.

The star showed off her impressive three-and-a-half stone weight loss as she rode a penguin on ice, cutting a trim figure in black leggings and matching blouse.

The Dancing on Ice star kicked off her astonishing weight loss journey when she starred in the ITV skating show in 2019.

She was is in training two hours a day burning 1,000 calories a time which made her drop the pounds. 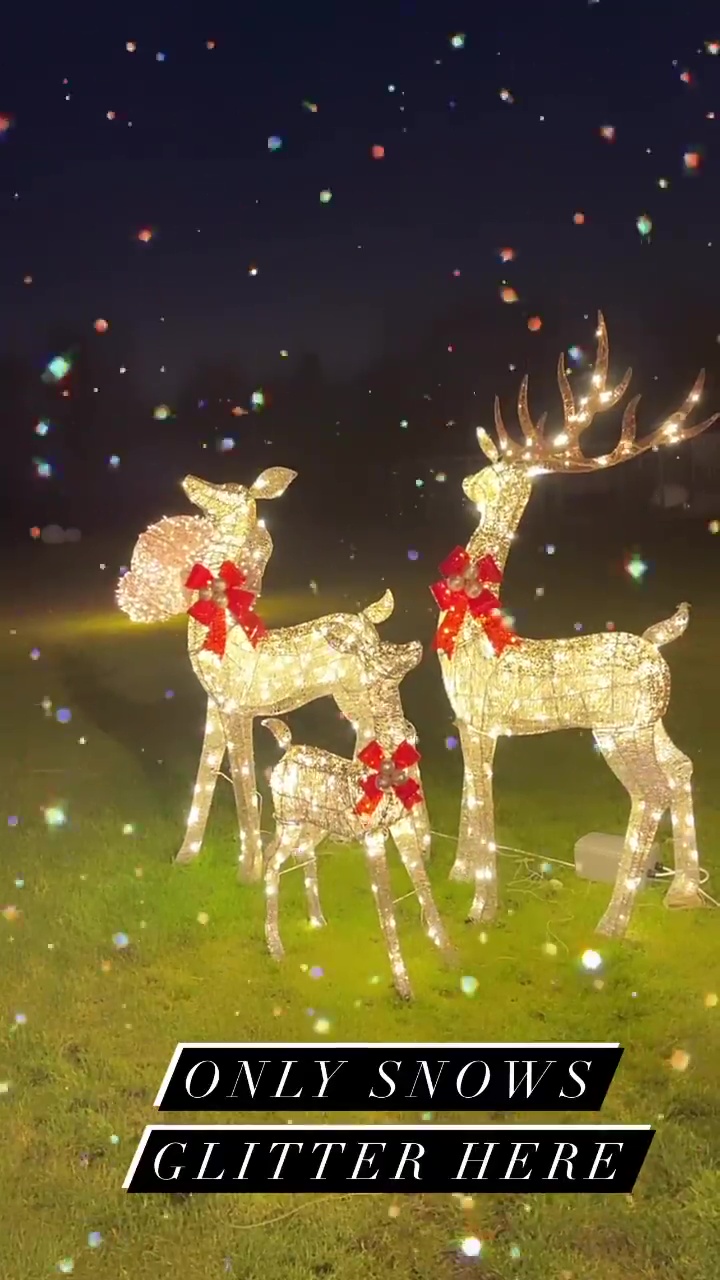 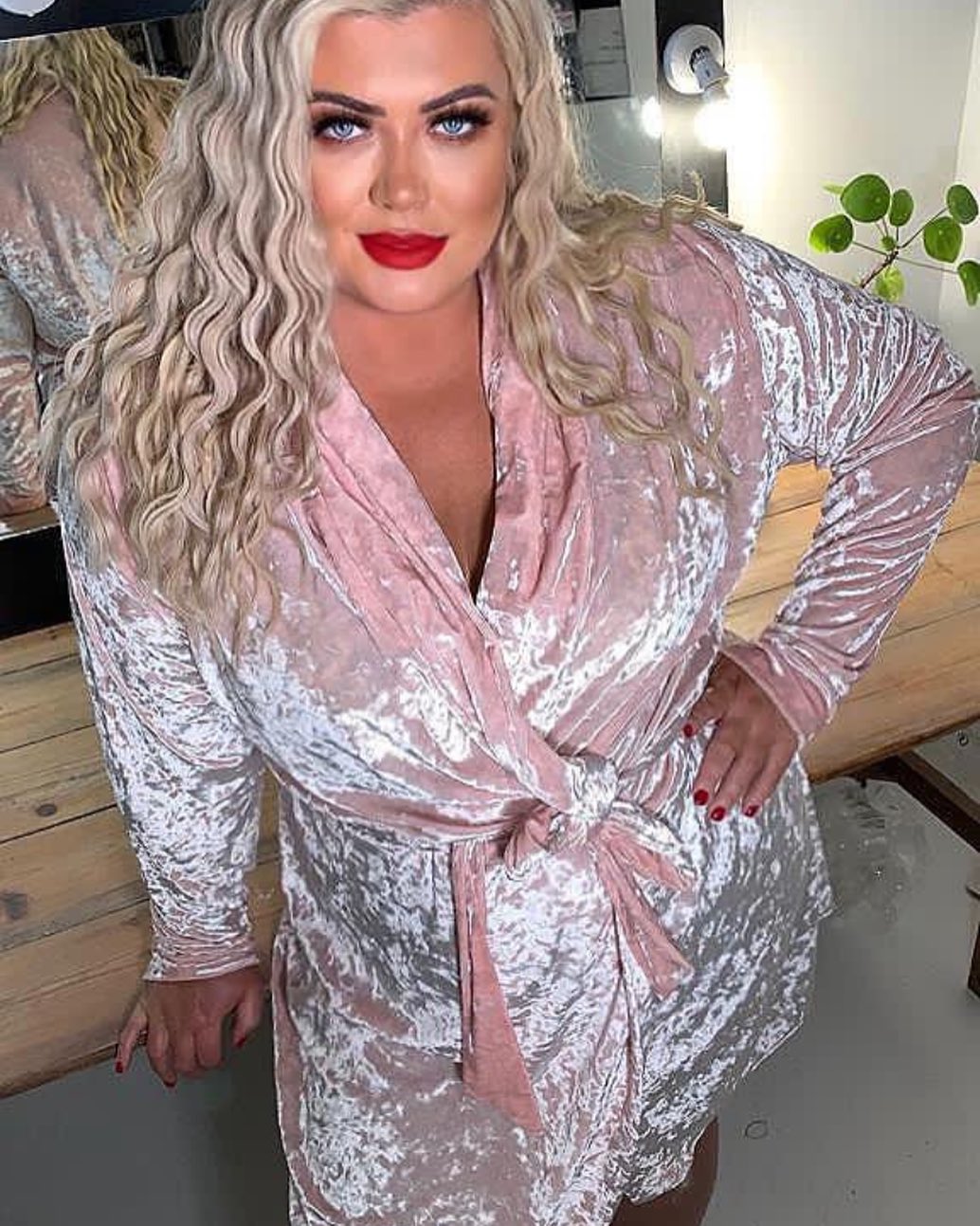 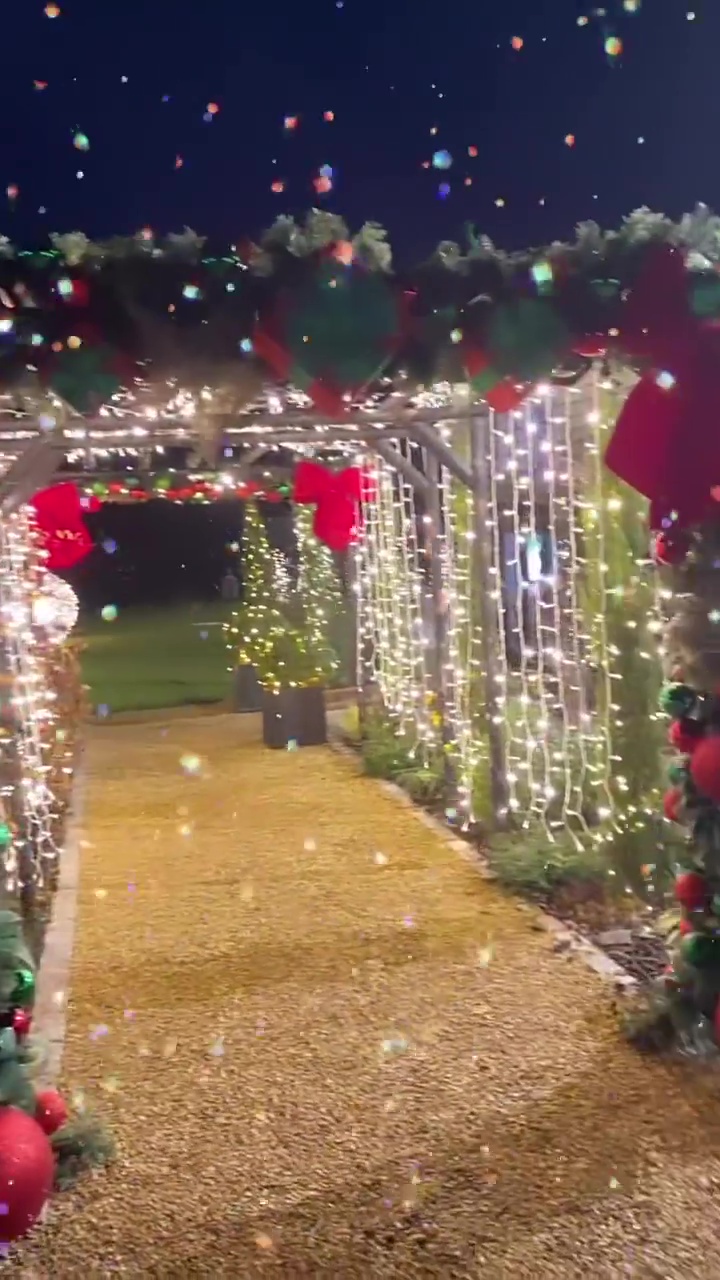