HAKIM ZIYECH will be offered an escape from his Chelsea career limbo by Borussia Dortmund, according to reports. 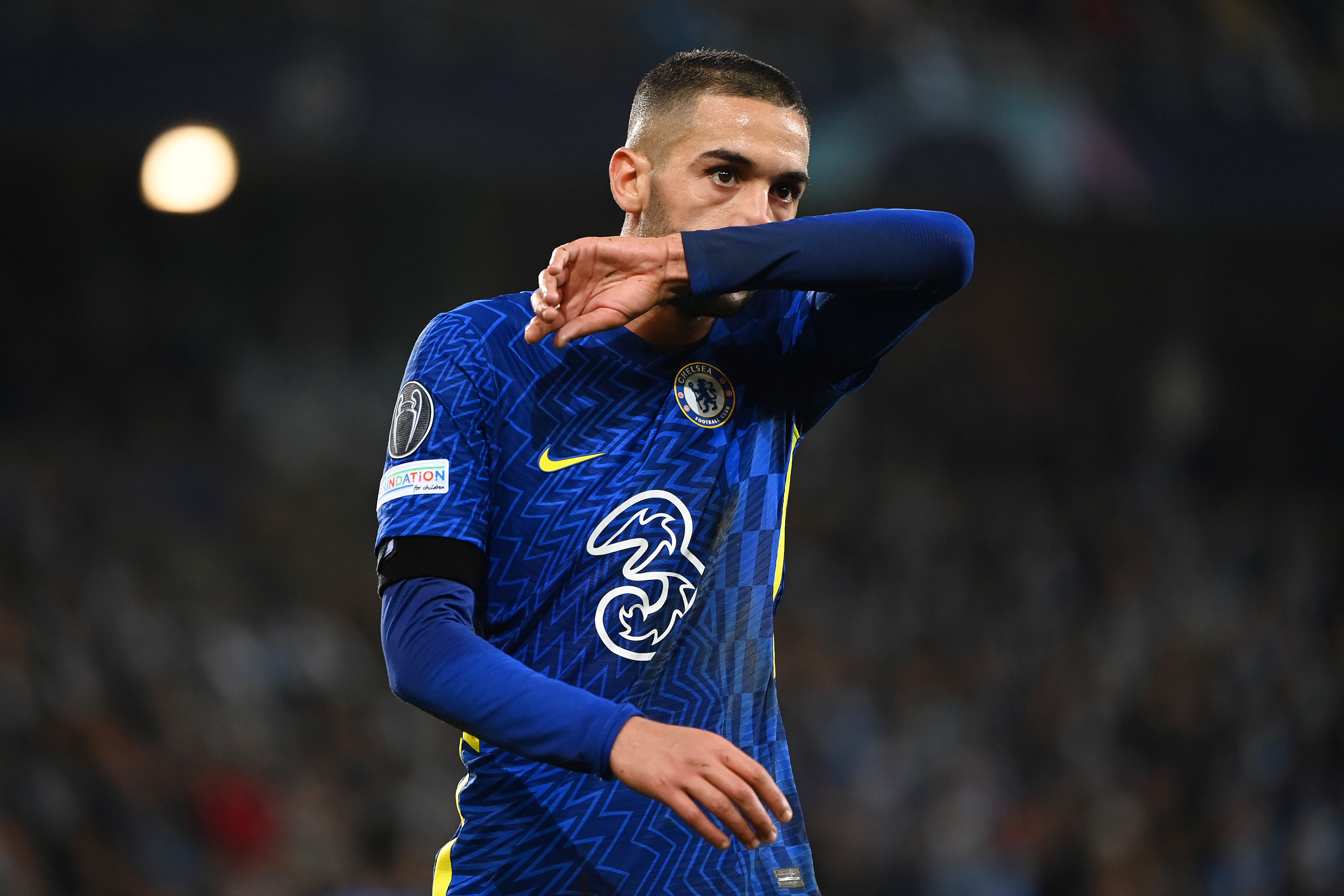 But the 28-year-old has become a victim of the success enjoyed by Thomas Tuchel's Premier League leaders this time around.

They are understood to want to buy the Holland-born ace to create chances for superstar striker Erling Haaland.

However, Chelsea are thought to only be willing to let Ziyech leave on loan if at all.

He is under contract at Stamford Bridge until 2025, and has made 10 appearances in all this season – scoring two goals.

WELCOME to the downtime goldmine

We've got a free to enter competition with Pokerstars Casino that will see one lucky Sun reader win a cool £5,000.

It's time to win while you wait. Are you in?

Ziyech was signed by Tuchel's predecessor Frank Lampard, but has had fewer chances to shine under the German boss.

Dortmund had earlier shown interest in Ziyech's Blues team-mate Callum Hudson-Odoi, but Tuchel is thought unwilling to part with the 21-year-old academy product.

And the German club's hopes of re-signing former favourite Jadon Sancho on loan from Manchester United have been written off – with neither the player nor the Red Devils open to a deal.