CHELSEA produced a professional display to dispatch Aston Villa at Stamford Bridge, with a surprise candidate leading the attack.

It was Romelu Lukaku who fired two goals for the Blues but Mateo Kovacic followed up a precise assist for the opener by scoring the second himself. 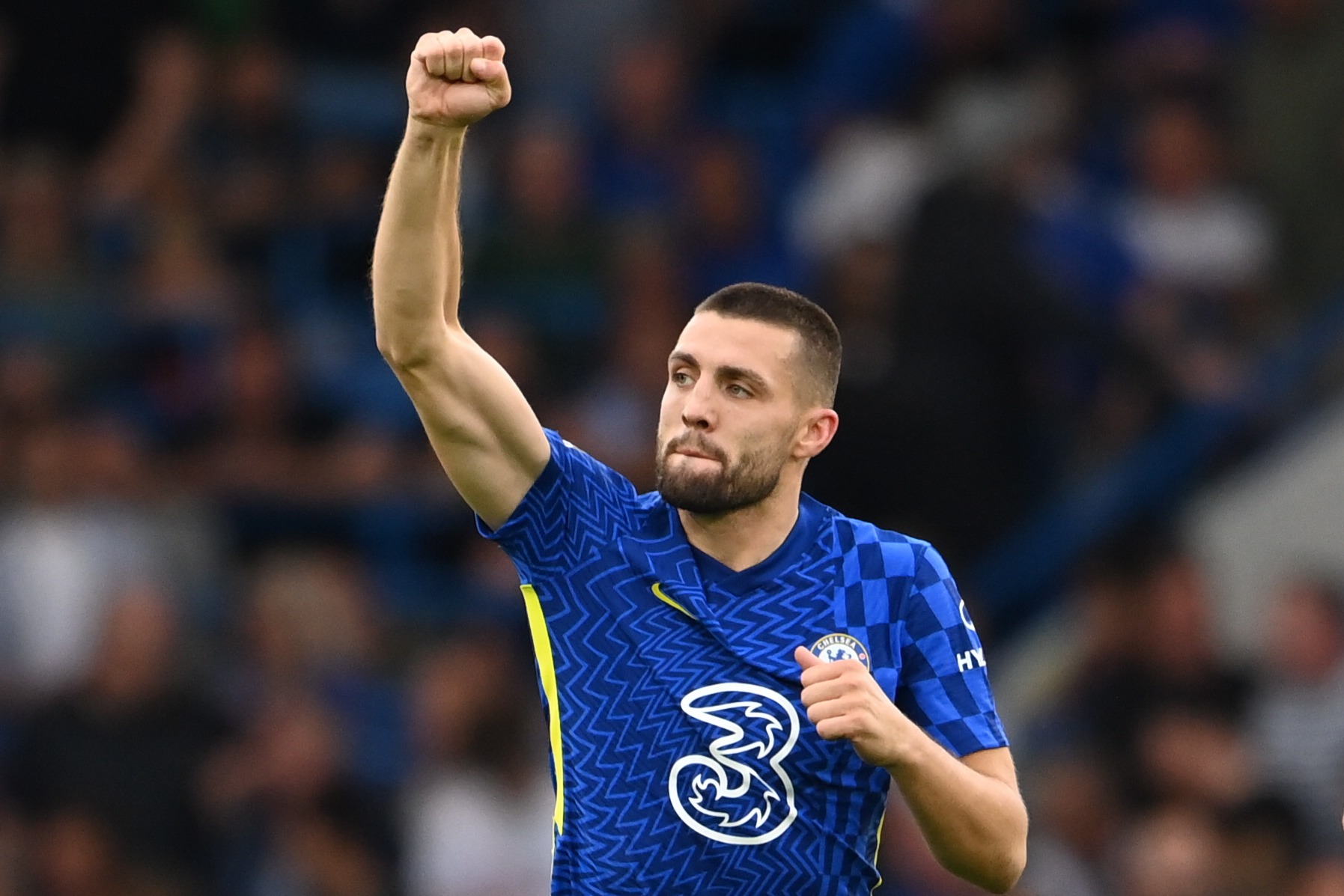 Villa had their moments, particularly in the first-half, and although Chelsea rarely broke out of second gear it was another three points in their quest for the Premier League crown.

The goalkeeper pulled off a number of saves to keep his team in front and, even if few of them were truly testing, Blues fans know the value of having someone who doesn't make mistakes with the less-demanding efforts.

Comfortable and assured after a couple of games on the bench, even if Villa were allowed to create too many first-half chances. But, Chelsea came through it and the youngster is now a regular in this Blues squad.

Ollie Watkins found himself in shooting opportunities a few too many times and his marker, Rudiger, struggled to get a grip on the Villa man. 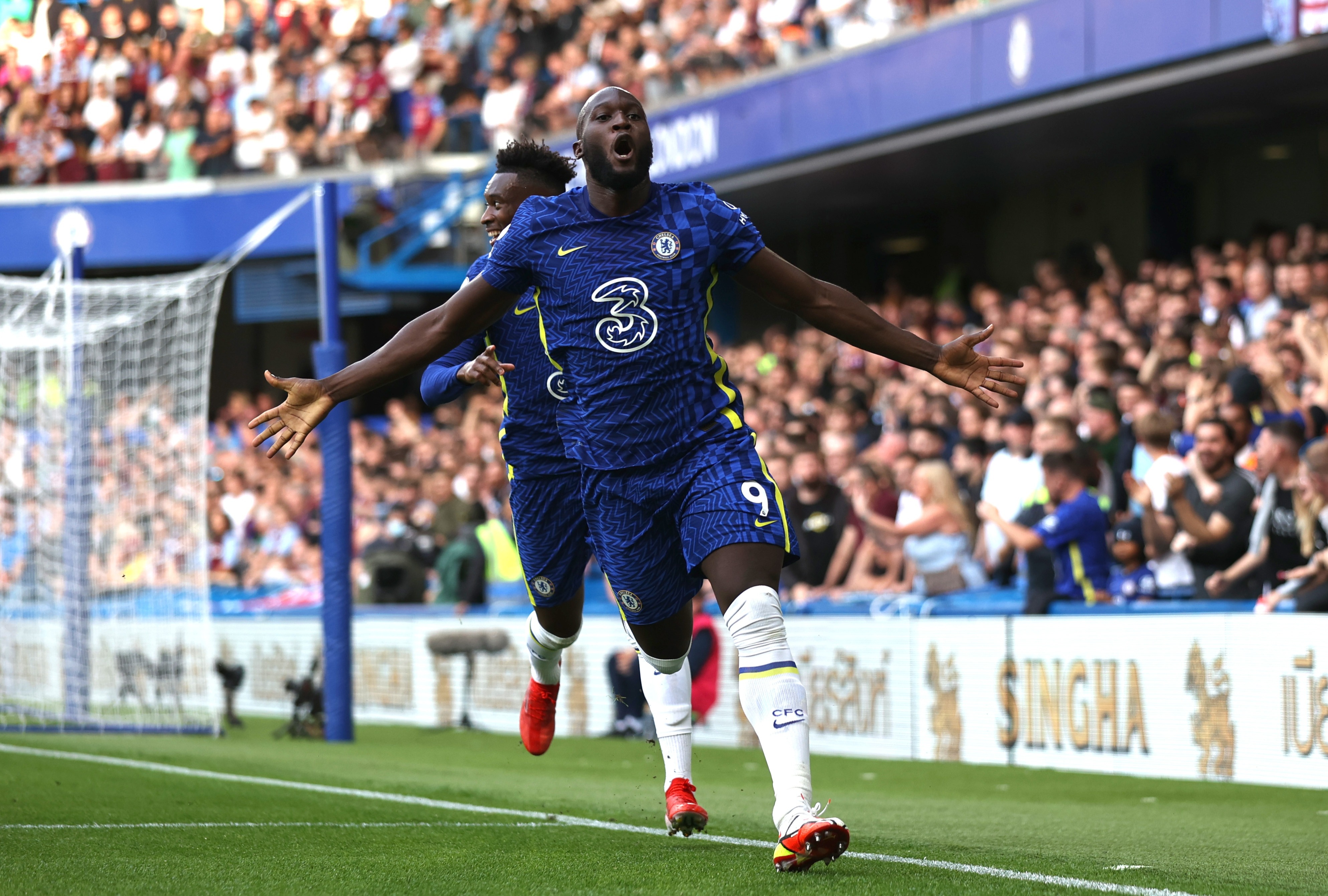 Threw his body on the line with a few key blocks during Villa's bright spell. Calm and composed later on, on and off the ball.

Started at wing-back before moving forward later on, the 20-year-old looked steady but a tad over-eager when pushed into attack.

Hooked after 45 minutes, it was not a great debut for the Spaniard who was caught in possession too often and appeared to struggle with the pace of the Premier League. 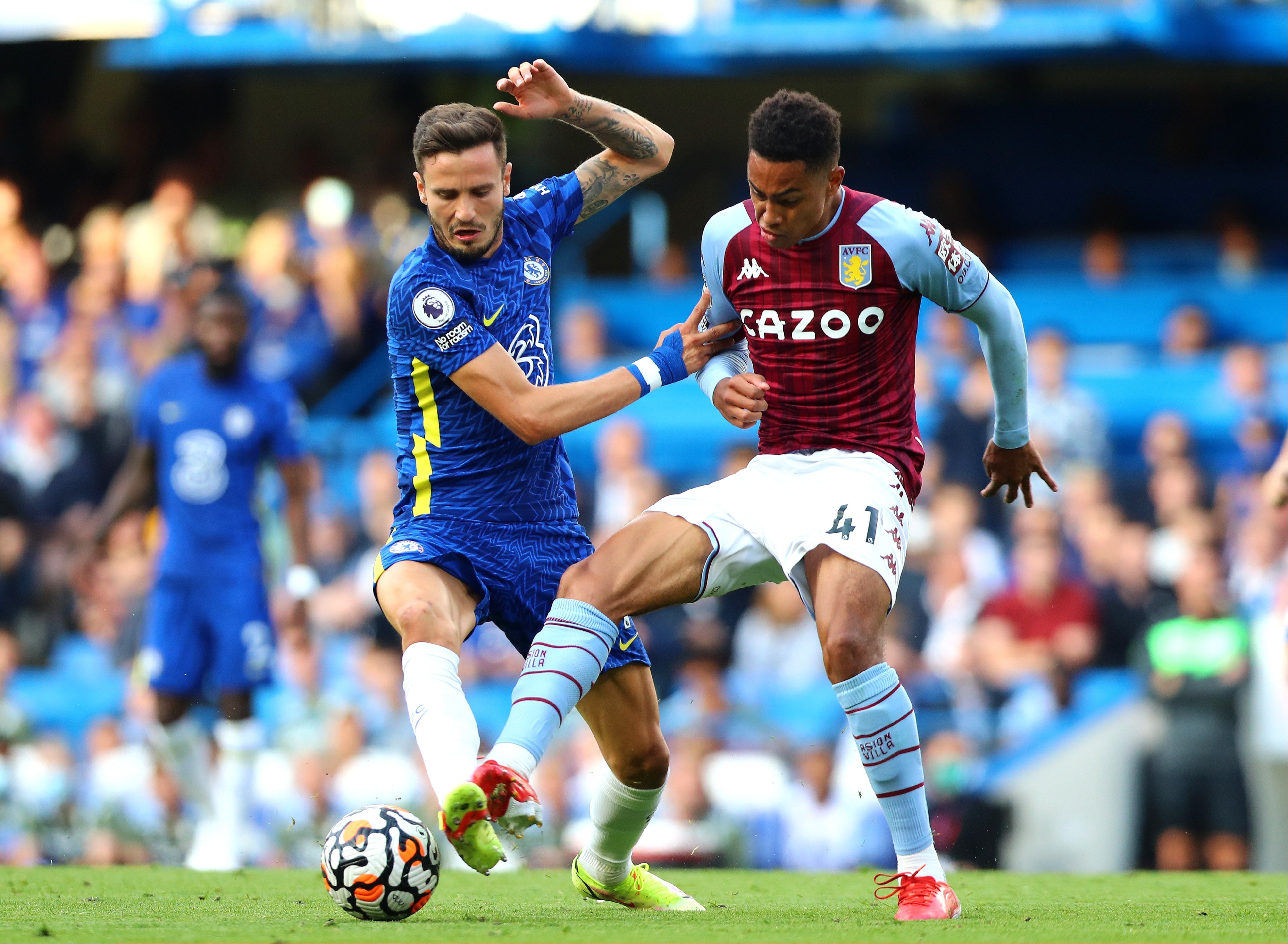 The creator of the first two goals. First by curling in a wonderful assist for Lukaku before pressuring Tyrone Mings' poor touch and pass to bag the second. Some would have tried to round the goalkeeper but Kovacic, who had never scored at the Bridge, ruthlessly placed his shot home first time.

Like a few of his colleagues, the Spaniard was energetic but couldn't create any serious openings. Booked after getting absolutely schooled by Leon Bailey.

Isn't quite hitting the heights that his early form this season threatened, but was direct in his passing as he constantly looked for the fruitful Lukaku ball that will undoubtedly produce the goods. 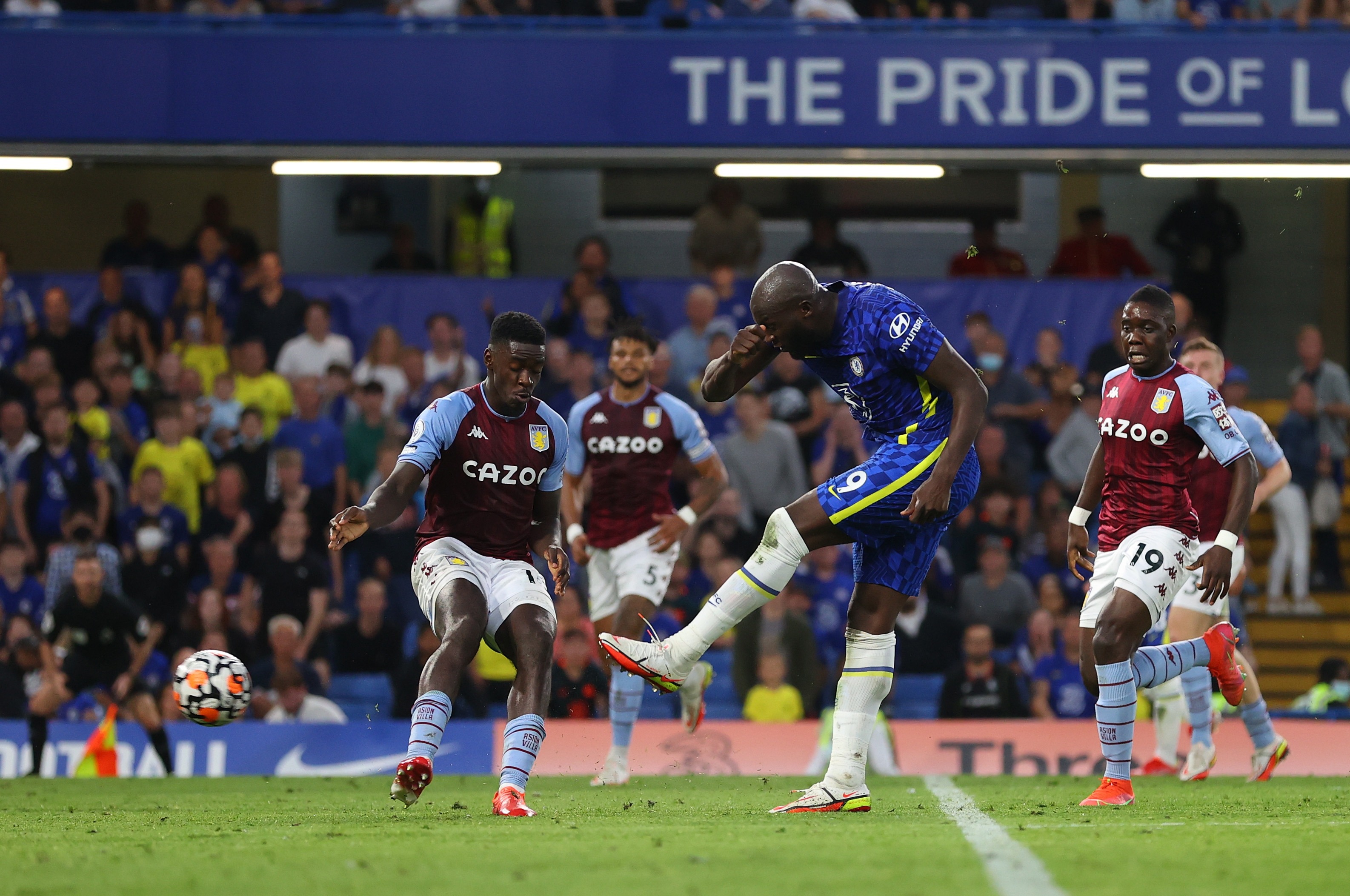 Not the German's day as he lasted just over an hour, most of which he spent isolated and he must strike up a better partnership with Lukaku if he is to keep his place in the side.

A superb opener broke his Stamford Bridge duck and his late second was a thing of beauty. The quality of not just his finish but his touch, control, vision and dribbling ability showed just how far he has come since his first spell in West London a decade ago.

Responsible for calming things down after Villa were allowed to explore a bit too freely in the first-half.

Introduced in a defensive reshuffle at 2-0, pushing Hudson-Odoi into attack. Yet it was Azpilicueta who burst forward to create the third.