The 20-year-old is a highly-rated center-back but he could be available for a bargain price. 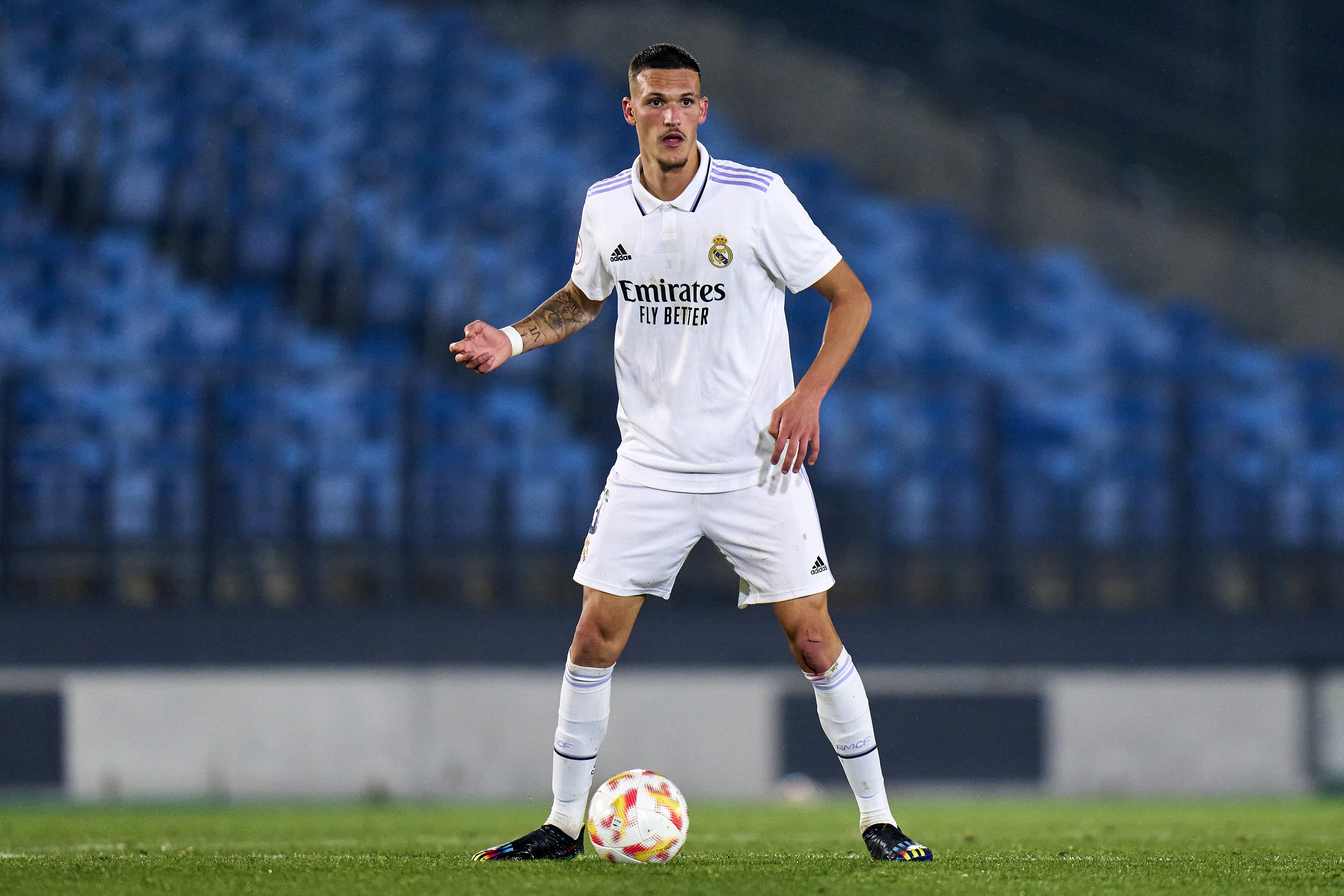 Marin's contract expires at the Santiago Bernabeu Stadium in the summer of 2024.

And Chelsea are considering a summer swoop to bring the Spaniard to Stamford Bridge in the summer, according to The Telegraph.

The report suggests that Marin, could be available for just £9million.

He does not play for Real Madrid's first team and is instead a regular for the club's second team Castilla.

However, Graham Potter's side are not believed to be the only ones in the running for his signature.

Serie A giants Juventus and Bundesliga side Red Bull Leipzig have also been named as interested clubs in Marin.

So far this season, the 20-year-old has played 16 games for Castilla, scoring twice as well as being booked five times.

He has helped his side keep five clean sheets this season.

'The more you worry'

The move would continue the Blue's current transfer policy of signing promising players, as seen with the arrivals of David Datro Fofana and Andrey Santos.

Chelsea have also signed Atletico Madrid's Joao Felix on loan and AS Monaco defender Benoit Badiashile on a long-term deal.