CHELSEA have been handed a boost in the race to sign Aurelien Tchouameni after his agent denied they have an agreement with Real Madrid.

Tchouameni, 22, is one of the most sought after midfielders in Europe. 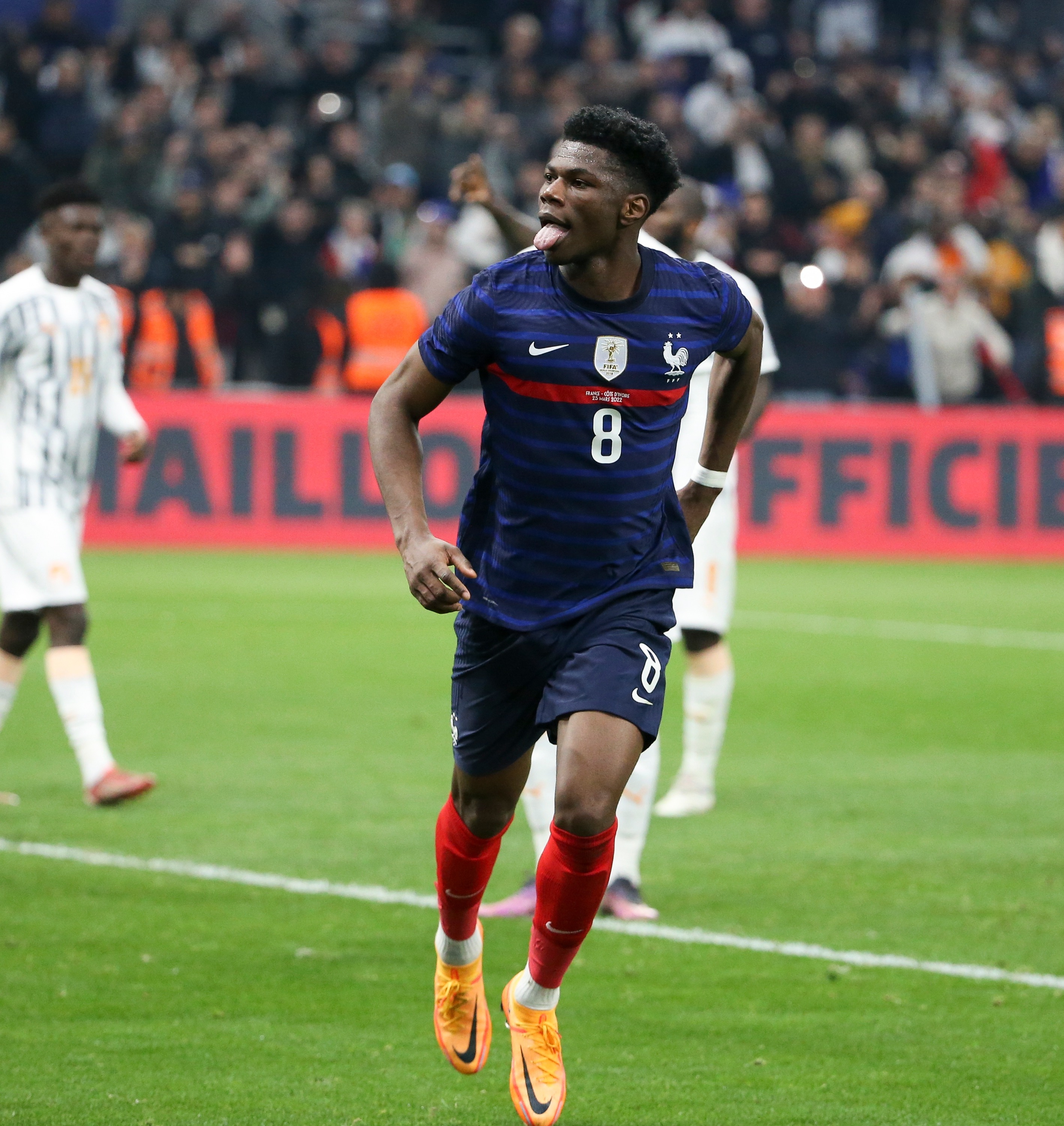 His standout performances for Monaco have drawn attention from a host of top clubs from across Europe, including Real and Chelsea.

Reports suggested he already had a deal in place to sign for Real.

But according to his agent, who was speaking to Le Parisien, there is no agreement on personal terms between the two camps.

Tchouameni's agents' comments will be news to Chelsea ears. 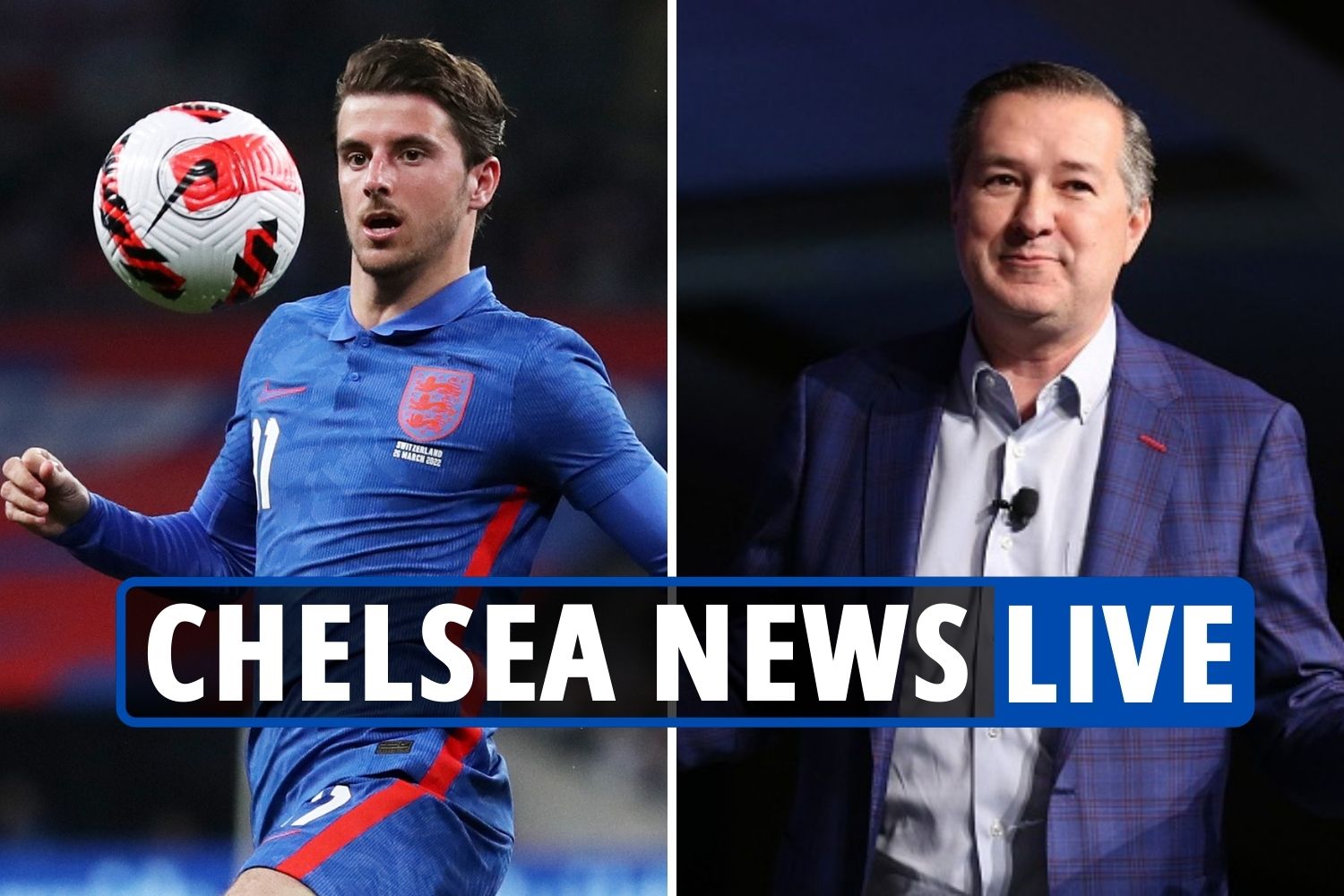 Thomas Tuchel's European champions are in the market for a top class midfielder.

Chelsea were looking at re-signing West Ham ace Declan Rice, but the Hammers are now looking for £150million.

And Tchouameni could be picked up for considerably less.

As well as Real, Chelsea may have to fend off a challenge from Paris Saint-Germain for the France international's signature. 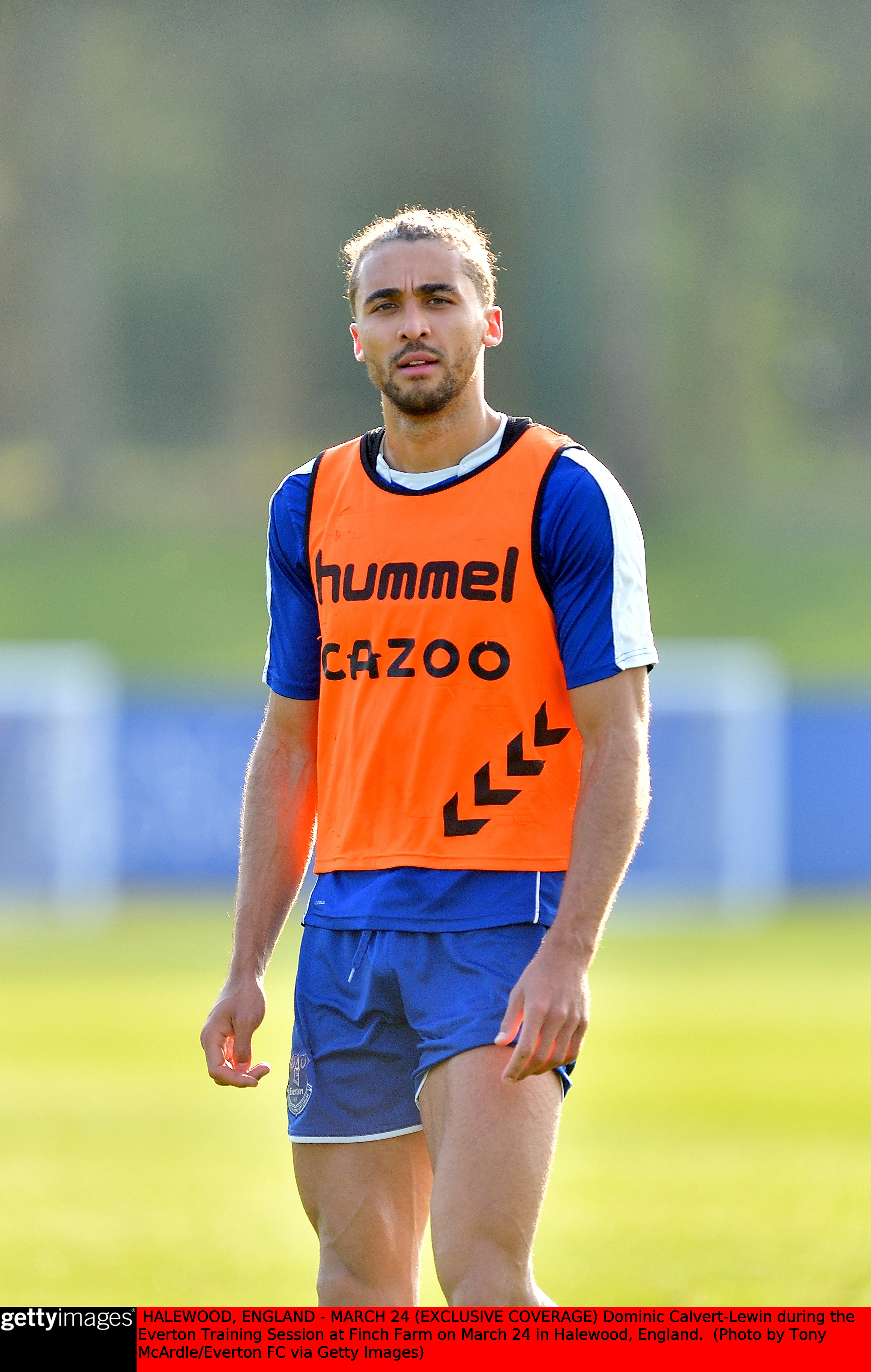 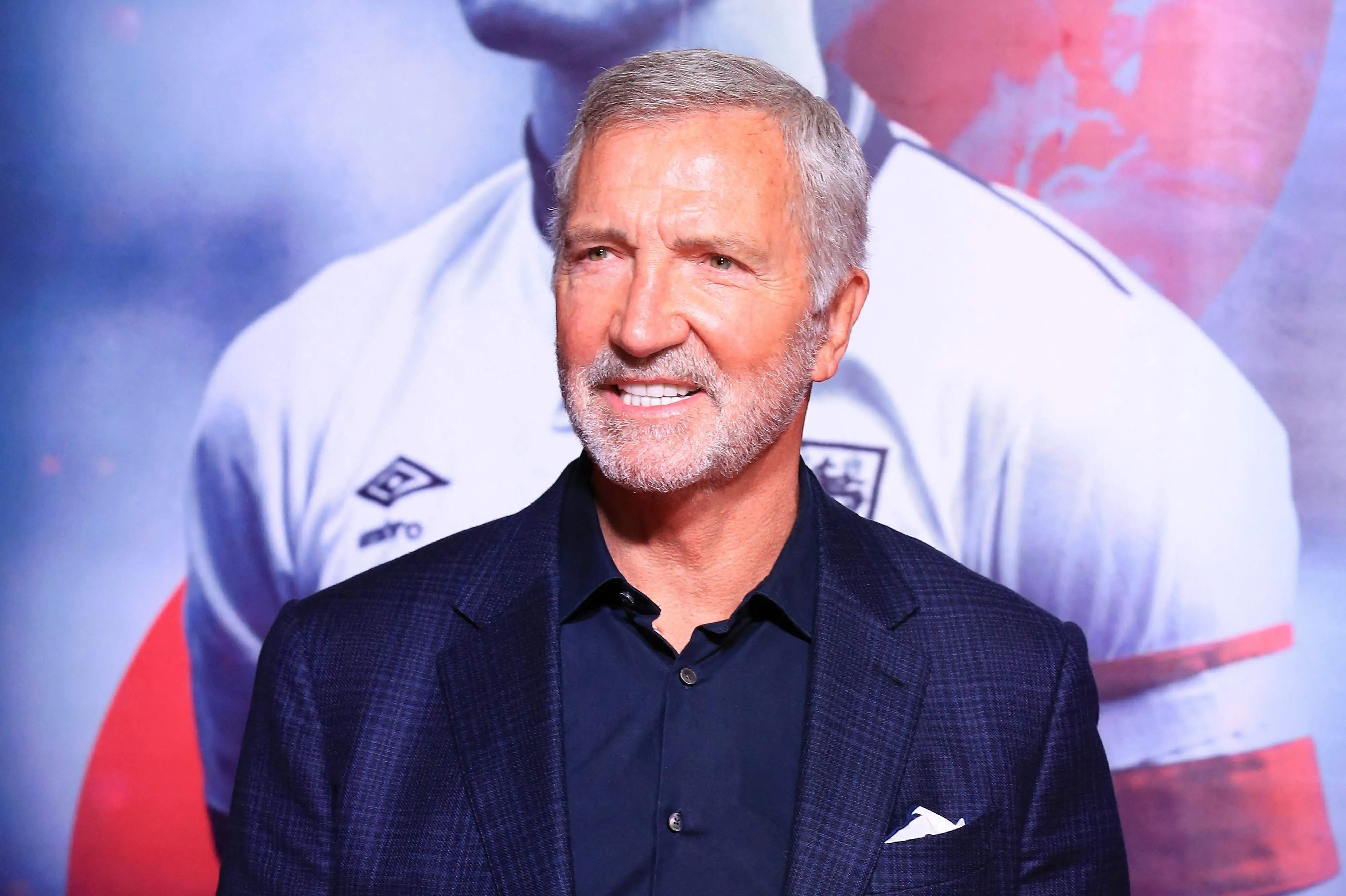 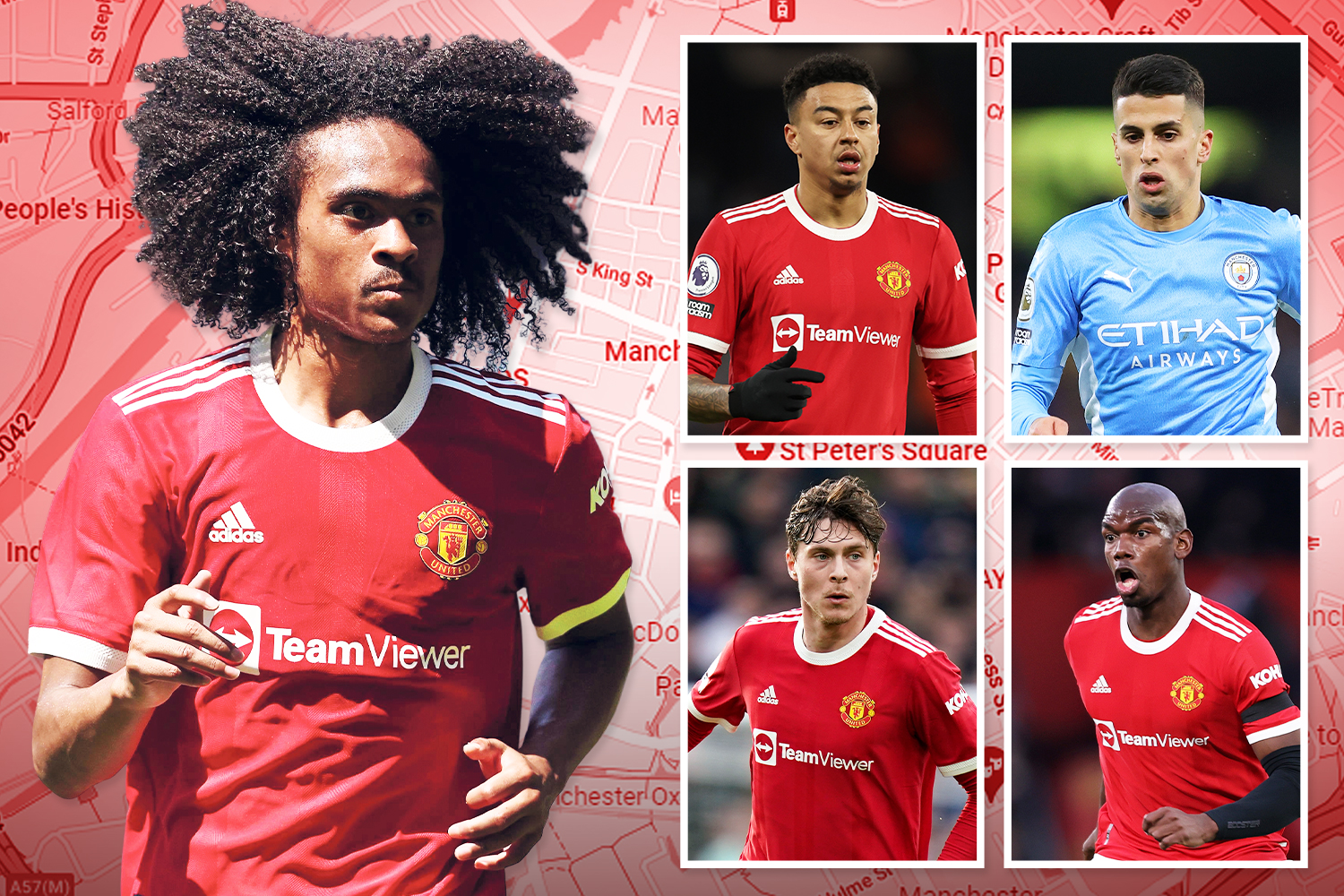 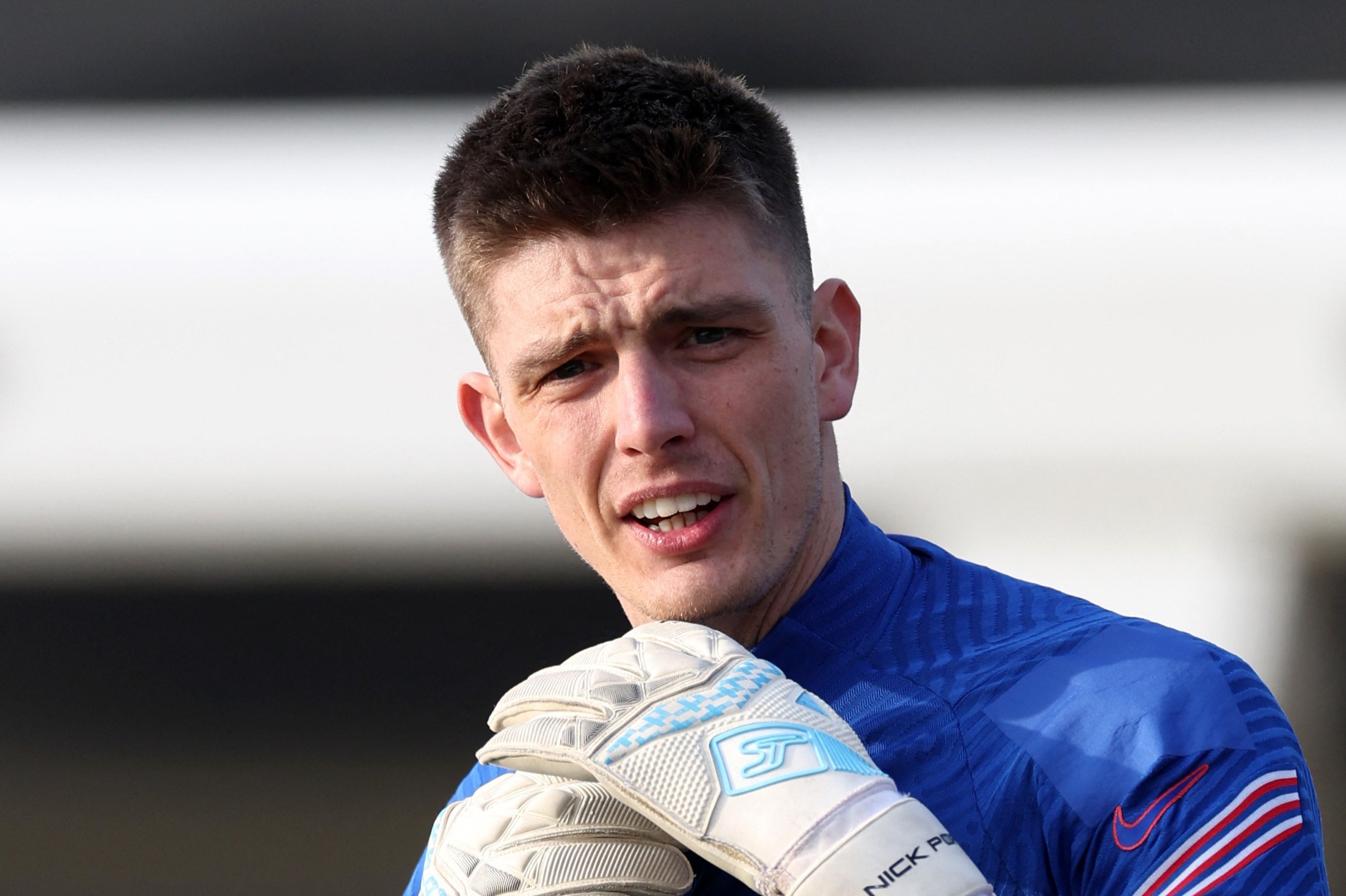 Tchouameni was full of compliments for the Ligue 1 leaders.

He said: "It's a top-level club. Great players and big investments, big goals and many titles.

"I think PSG is a great team."