Chelsea’s home clash with Liverpool on Sunday afternoon marks the start of a safe standing trial period in the top two divisions of English football.

Supporters have not been allowed to stand inside stadiums in the Premier League or the second tier since 1989, following the Hillsborough Disaster earlier that year.

However, after approval from the Sports Ground Safety Authority (SGSA) back in November, Stamford Bridge will now have safe standing areas in the lower tier of the Matthew Harding stand, plus the upper and lower tiers of the Shed End. 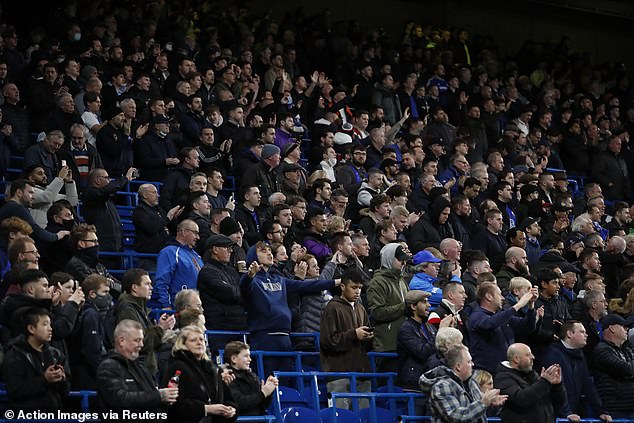 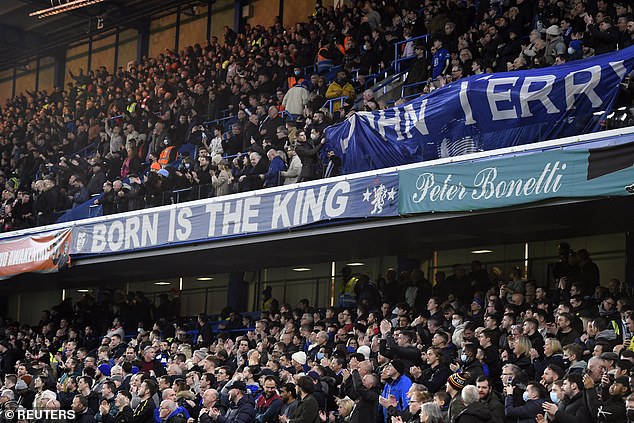 The ground will return to an all-seater venue for Champions League matches, though.

The safe standing scheme will also be trialled by four other clubs in the UK over the coming weeks. 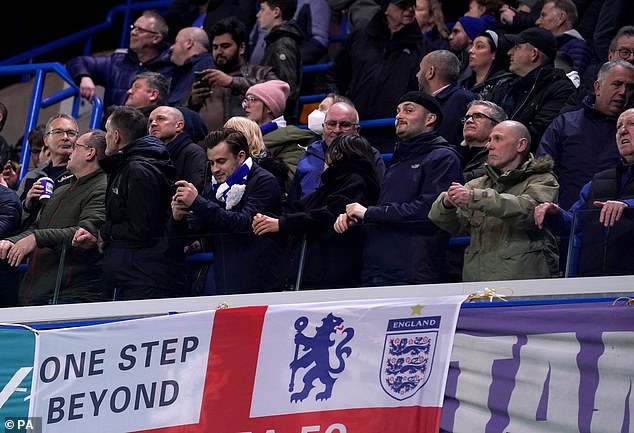 Premier League sides Manchester United, Manchester City and Tottenham will have designated areas, while Cardiff City will have safe standing zones in their stadium in the Championship.

The findings of the trial are set to be discussed with the Department for Digital, Culture, Media and Sport later this year.

Should things play out positively over the coming months, there could be the potential for more safe standing areas at stadiums next season.