The Blues told Inter late last night they would be prepared to pay an all-cash deal of €110m (£93.25m) for the striker. 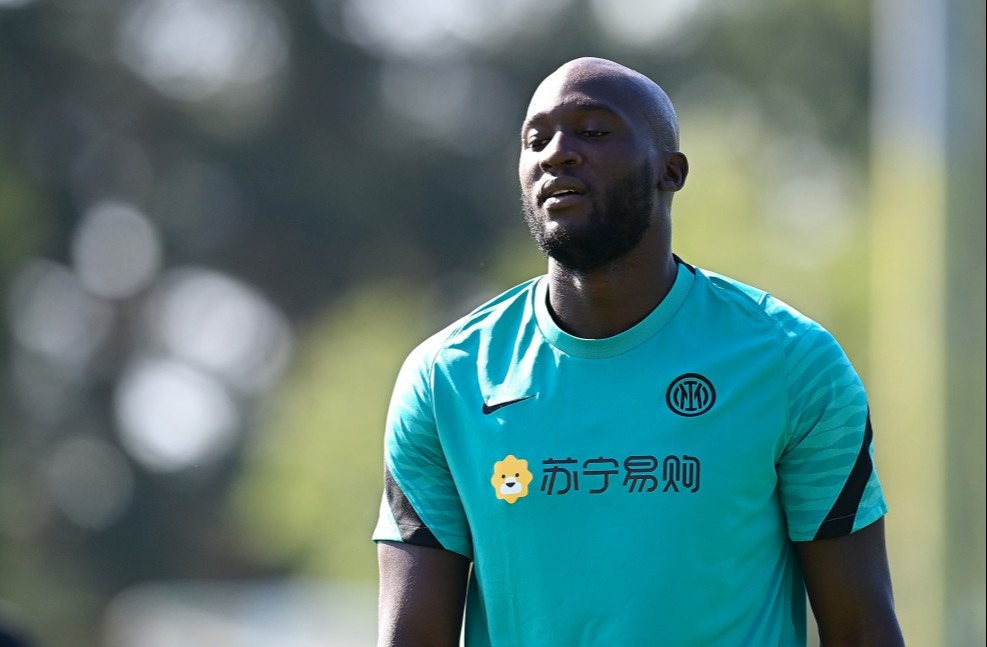 But the Italian champions are holding out for another £8.5m – which would see Chelsea having to fork out a total of £101.7m.

That means Chelsea now know they will need to break Jack Grealish’s British record £100m fee, set only this week.

Chelsea and Inter have agreed to return to the negotiating table today in an effort to find an agreement.

The European champions are also attempting to negotiate the structure of the deal to spread payment over four years.

Inter have also been linked with Chelsea's Marcos Alonso, who could be exchanged to sweeten the deal.

The Blues are aiming to offload several fringe players this summer such as Danny Drinkwater and Ross Barkley.

Thomas Tuchel spoke of needing to reduce his 42-man squad and departures could raise the funds to sign Lukaku.

Chelsea also remain keen on Jules Kounde so could do with income from player sales.

Roman Abramovich had been keen on Erling Haaland but Lukaku seems to be the priority at present.

The Belgian striker has impressed in Italy with 47 goals in 72 league games since joining Inter.