CHRIS EUBANK JR has made good on his promise to donate £10,000 to charity after betting on Canelo Alvarez to beat Billy Joe Saunders.

The former IBO super-middleweight champion bet a whopping £10k on Canelo to win his 168lb unification bout with the Hatfield hitman. 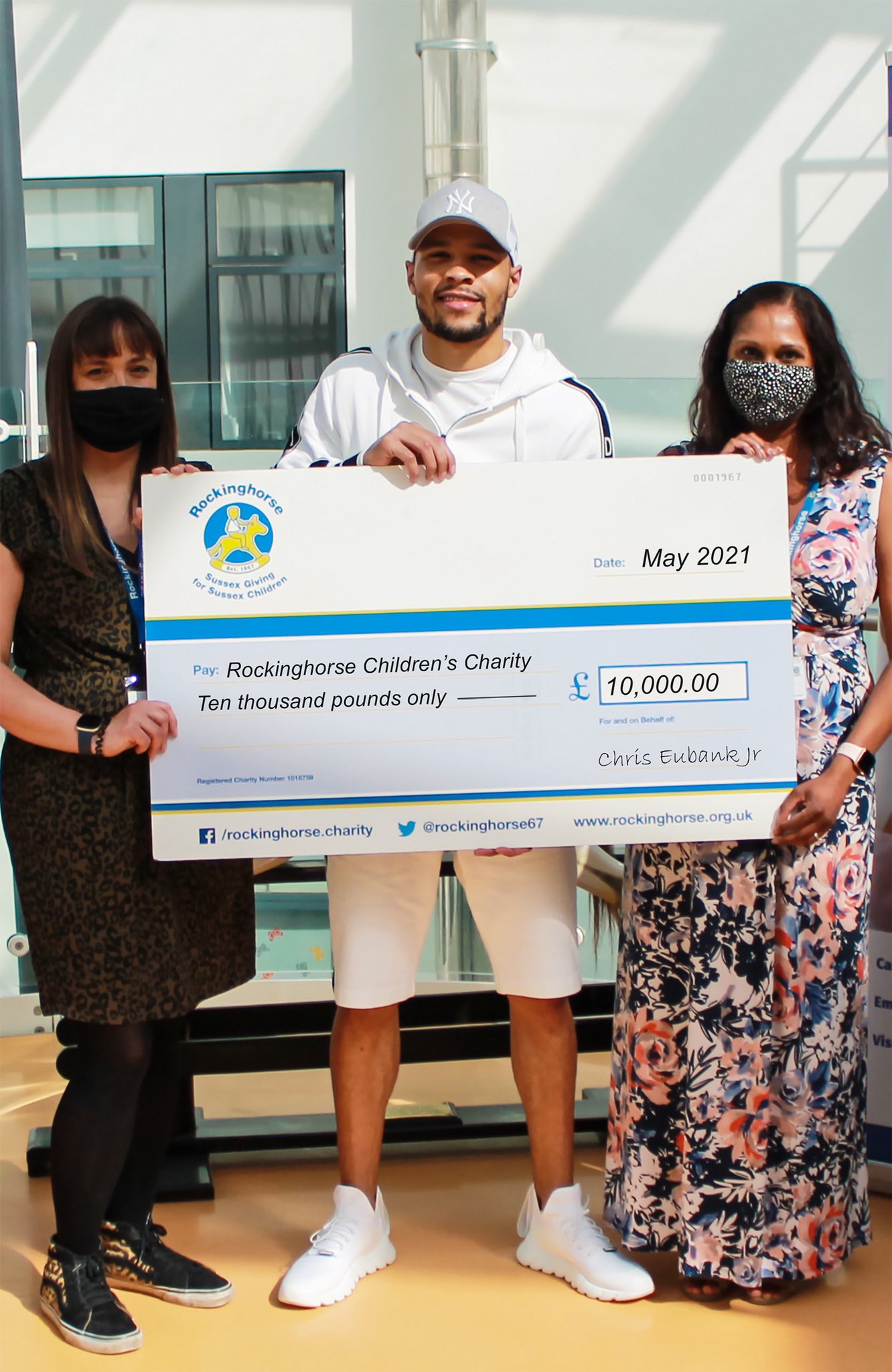 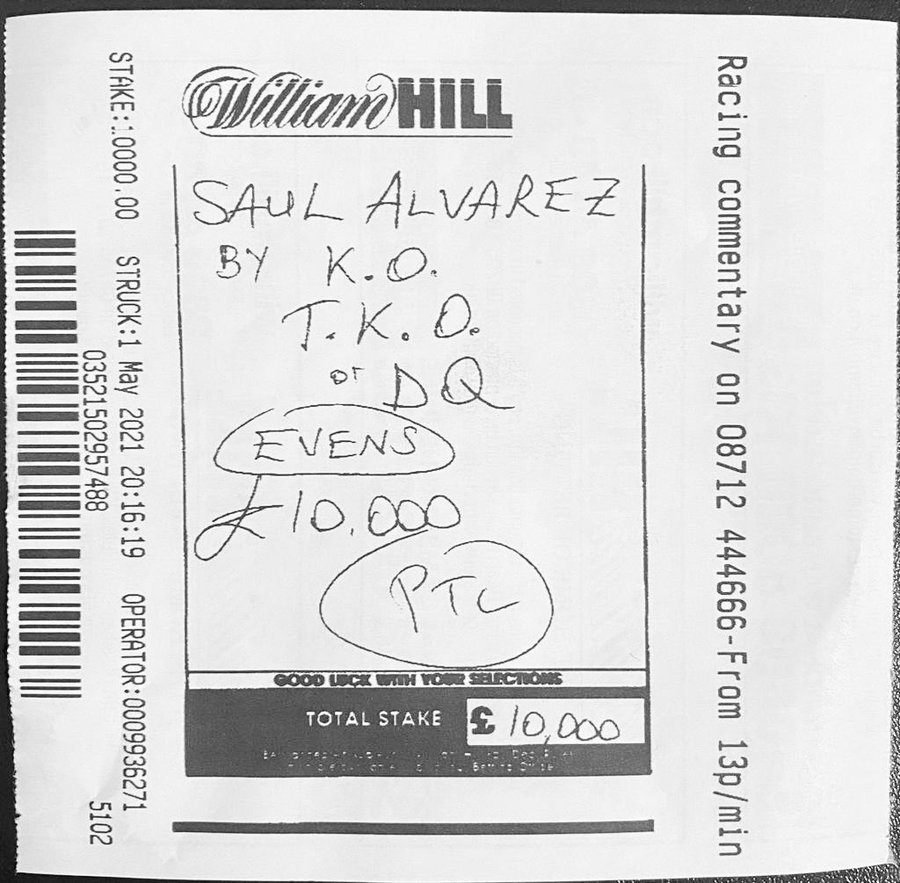 And true to his word, NextGen donated his winnings to the Rockinghorse Children's charity in Brighton.

Eubank Jr shared a picture of himself handing over a cheque to staff at the charity to Twitter on Monday morning.

His accompanying caption read: "I'm a man of my word."

Eubank Jr was so confident Canelo would get the job done he posted his pre-fight bet online.

He tweeted: 'The bet has been placed! Billy Schmoe Saunders to get cleaned out by Canelo Alvarez this Saturday.

Eubank Jr took great pleasure in Saunders' defeat, posting a video of him laughing at his rival's loss and branding him a 'wet bag'.

The 31-year-old then turned his attention to pound-for-pound king Canelo, issuing a challenge to the hard-hitting Mexican.

He tweeted: "Canelo if you want a Brit to give you a real fight… I’m ready & waiting."

Eubank Jr, like many others, thought Saunders was well and truly out of his depth against four-weight champ Canelo, telling talkSPORT: "[They're] different levels. 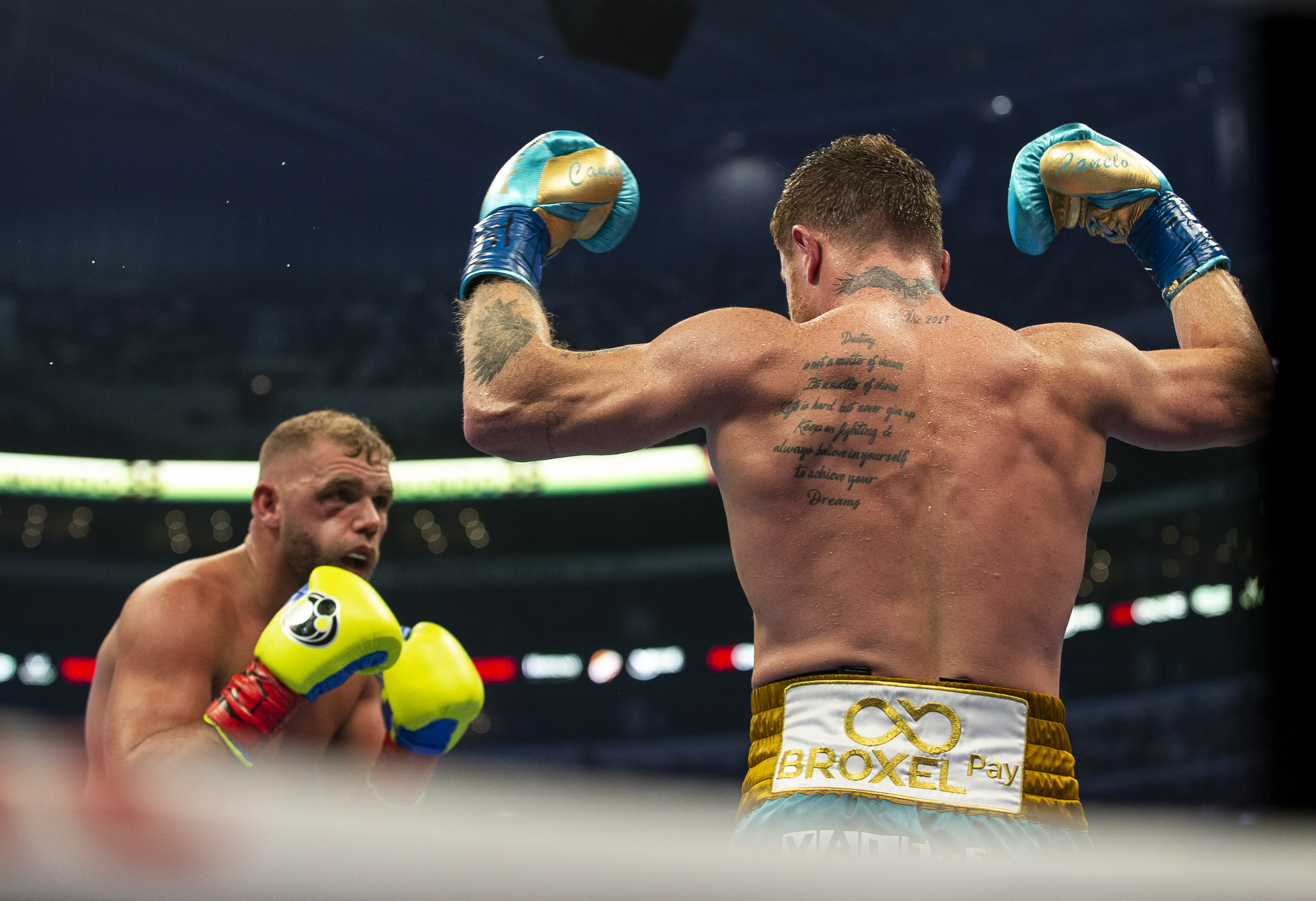 "I don't really feel like Saunders has improved since he last fought me.

"He is the same guy. I am levels and levels above what I was when I first got into the ring with Saunders.

Saunders underwent surgery on his fractured orbital the day after his maiden defeat, which he's vowed to bounce back from.

He wrote on his official Facebook page: "Thanks everyone for msg.

"You win some and lose some. Didn't feel out my league but got caught with a good shot and couldn't see.

"Thank you all who watched. I'll be back, God bless you all."