CRISTIANO RONALDO has been dropped to the substitutes' bench for Juventus' Serie A opener against Udinese, after reportedly REQUESTING not to start.

The Portuguese superstar would like to leave Turin this summer, but is yet to find a suitor. 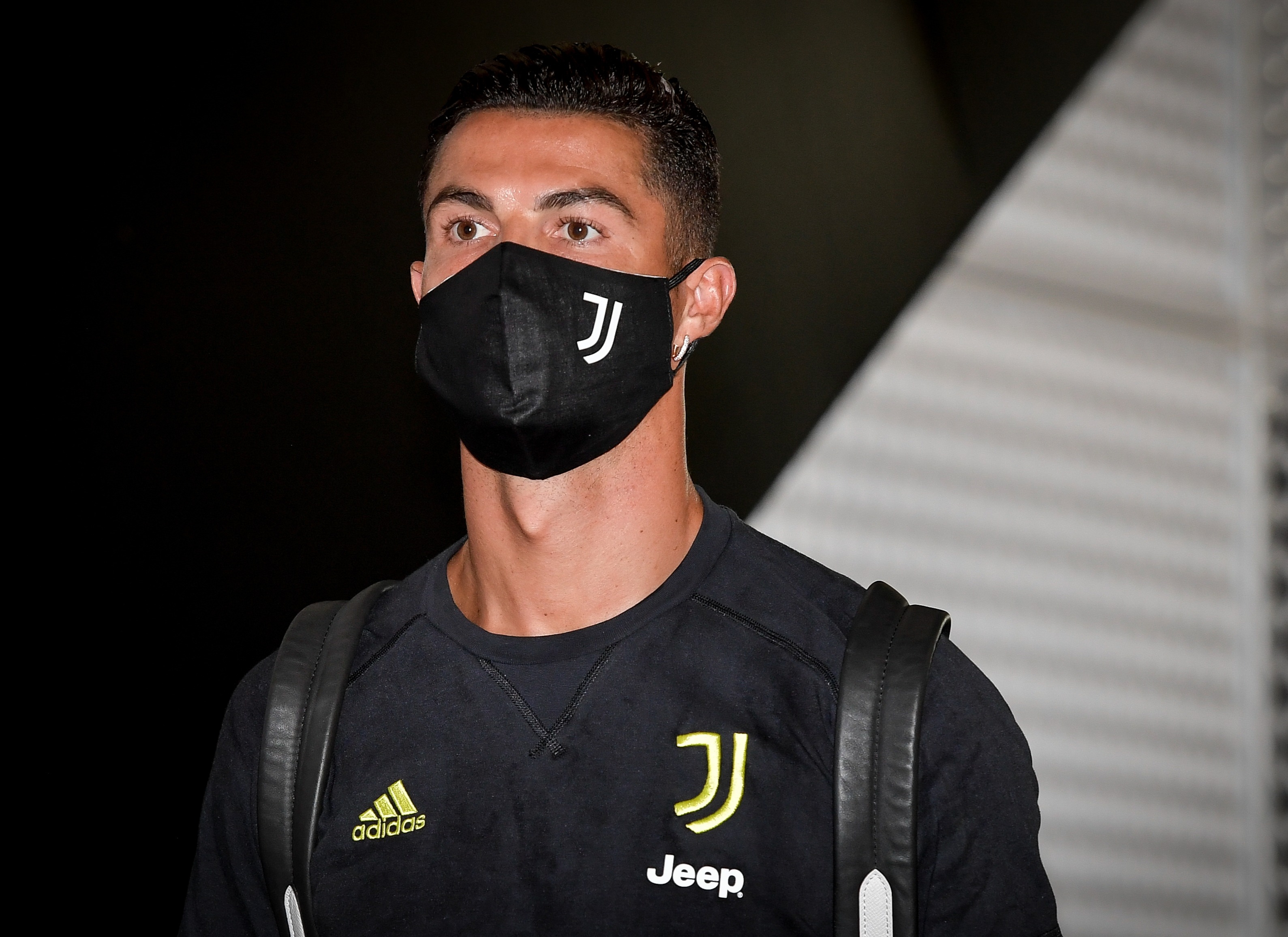 Ronaldo, 36, was named in the starting XI for last weekend's friendly against Atalanta.

But according to Fabrizio Romano, Ronaldo REQUESTED not to be included this time around, as he hunts for a transfer in the next few days.

Romano reports that CR7 is hoping to 'find a solution' in the transfer market.

But Juve are yet to receive a bid for the forward.

Ronaldo has one year remaining on his £25million-a-year contract.

Boss Massimiliano Allegri, however, insisted that Ronaldo wants to STAY earlier this week. 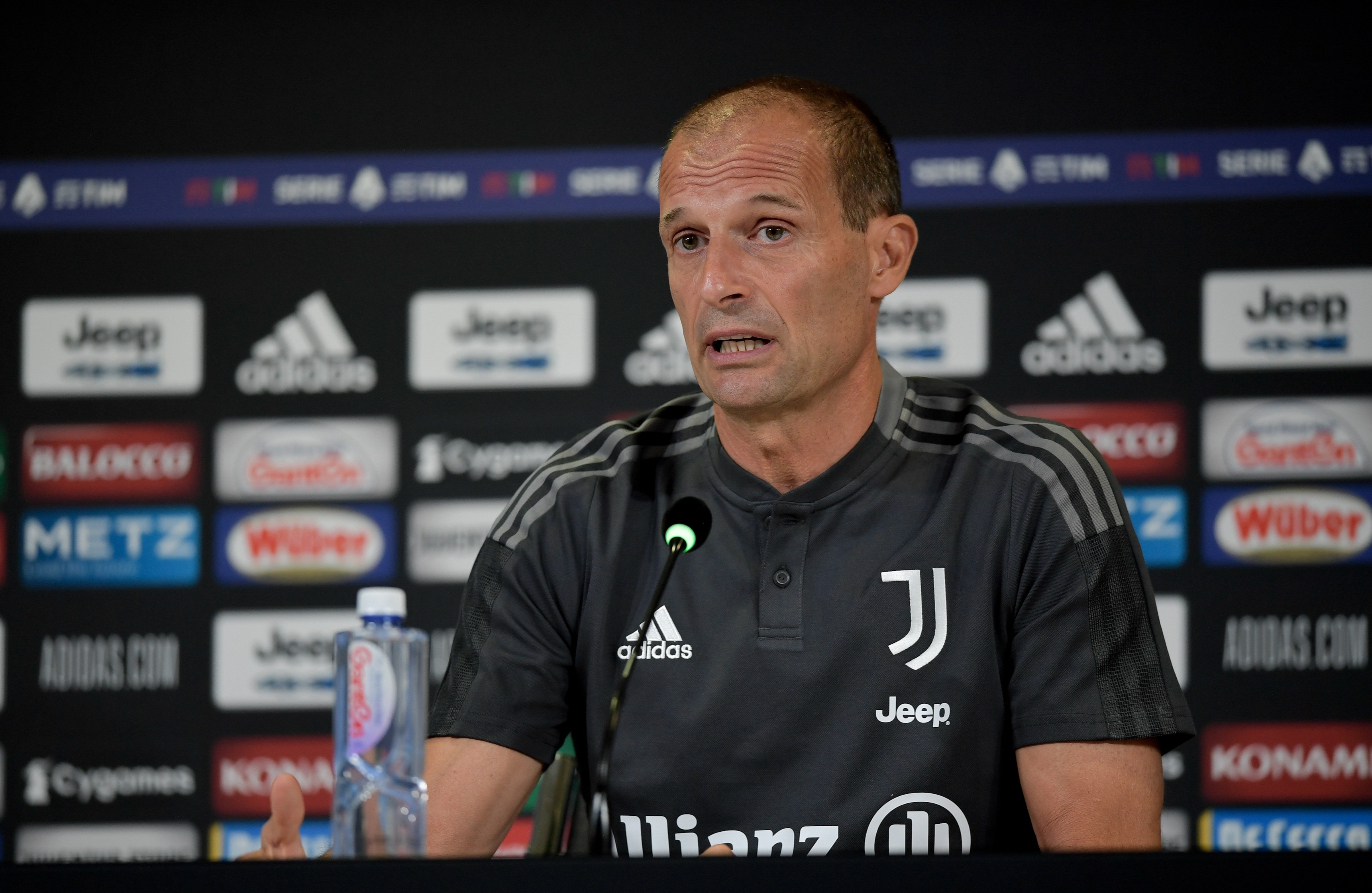 The returning Italian said: "He has never wanted to leave. He told me that he's staying and he will be in Udine."

Ronaldo himself slammed Spanish reports linking him with a return to Real Madrid.

He wrote on Instagram: "Anyone who knows me is aware of how focused I am on my work. Less talk and more action, this has been my guiding motto since the start of my career.

"However, in view of everything that's been said and written recently, I have to set out my position.

"More than the disrespect for me as a man and as a player, the frivolous way that my future is covered in the media is disrespectful to all the clubs involved in these rumours, as well as to their players and staff."

He later added: "As well as this most recent episode in Spain, there have been frequent news and stories associating me with a number of clubs in many different leagues, with nobody ever being concerned about trying to find out the actual truth.

"I'm breaking my silence now to say that I can't allow people to keep playing around with my name. I remain focused on my career and in my work, committed and prepared for all the challenges that I have to face.

Ronaldo was also benched for Juventus' final game of last season, as they sealed a top four finish with a pivotal 4-1 victory over Bologna.