And with Real reportedly keen to sell him this summer the chances of the pair being reunited are higher than ever before. 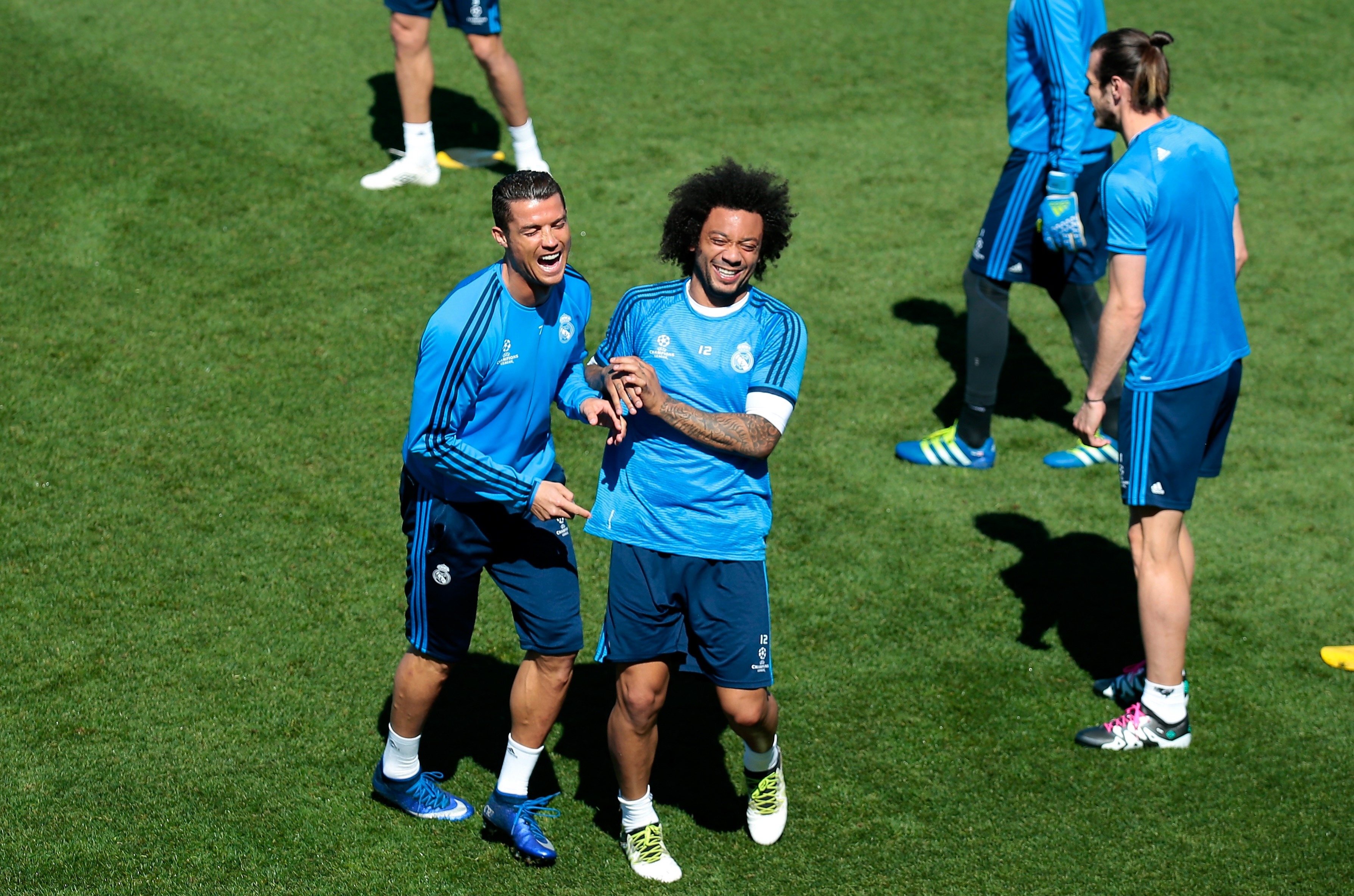 Ronnie had similar conversations with Juve chiefs in the spring of 2020.

Back then, officials from the Old Lady were said to have planned a trip to Madrid to thrash out a deal with the player's representatives, only for the coronavirus pandemic to hit.

Now, ForzaItalianFootball say Ronaldo has been knocking on the door again.

Marcelo's Madrid contract does not expire until June 2022 but Los Blancos are looking to offload him at the end of this season to ensure they receive a fee for the 32-year-old.

The Brazilian has established himself as one of the world's best left-backs during his trophy laiden spell in the Spanish capital, but there is no interest in offering the Brazilian a new deal.

Ronaldo and Marcelo won the Champions League together four times at Madrid and developed a close relationship on and off the pitch.

Real signed Brazil international Marcelo from Fluminense on January 2007 and he has played 519 games in all competitions since. 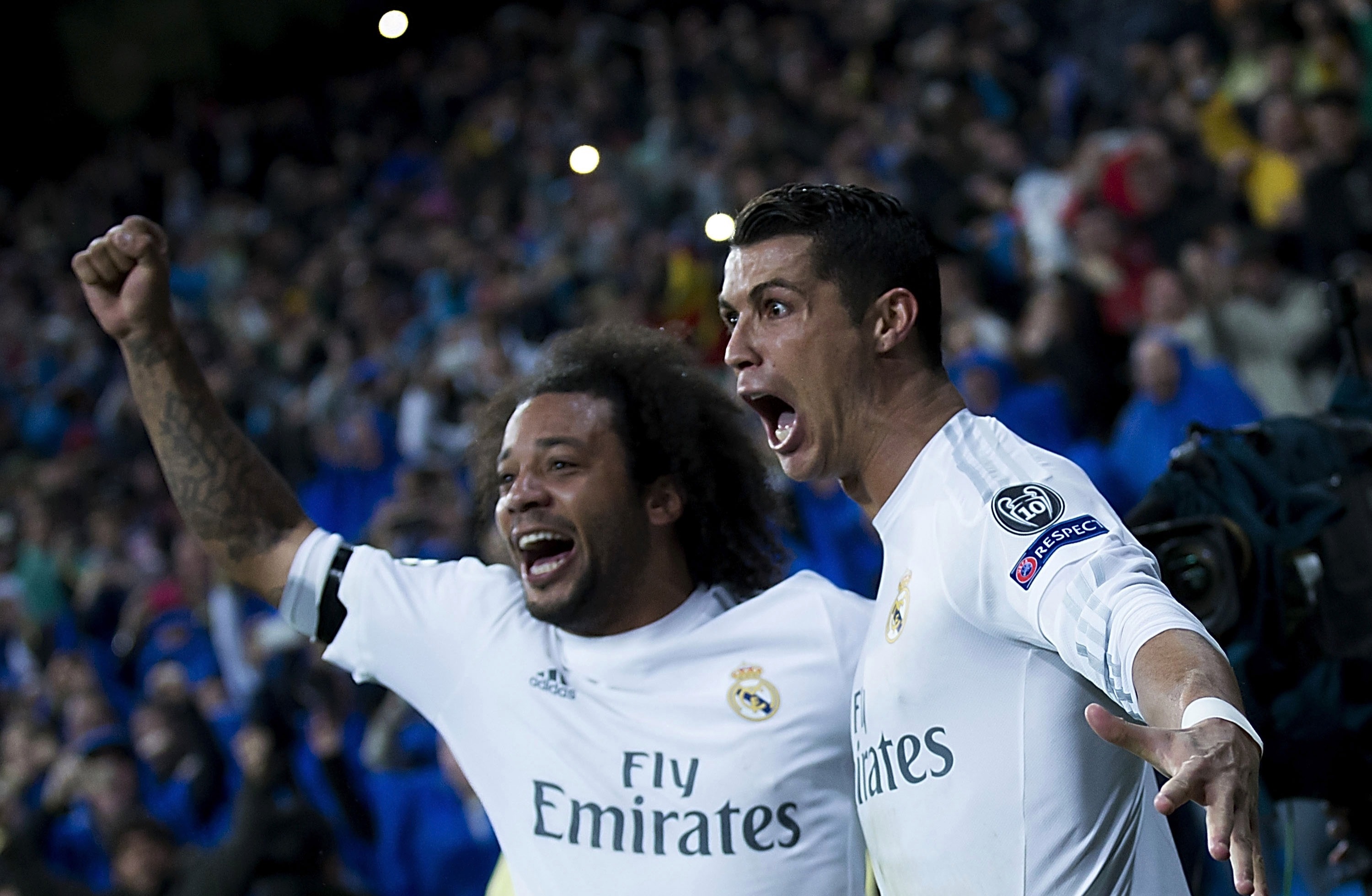 He has bagged 38 goals and 101 assists in that time as he offered outstanding value at both ends of the pitch.

Such have been his contributions to Real, he was recently named in SunSport's best XI of players who have played with Ronaldo or Lionel Messi. 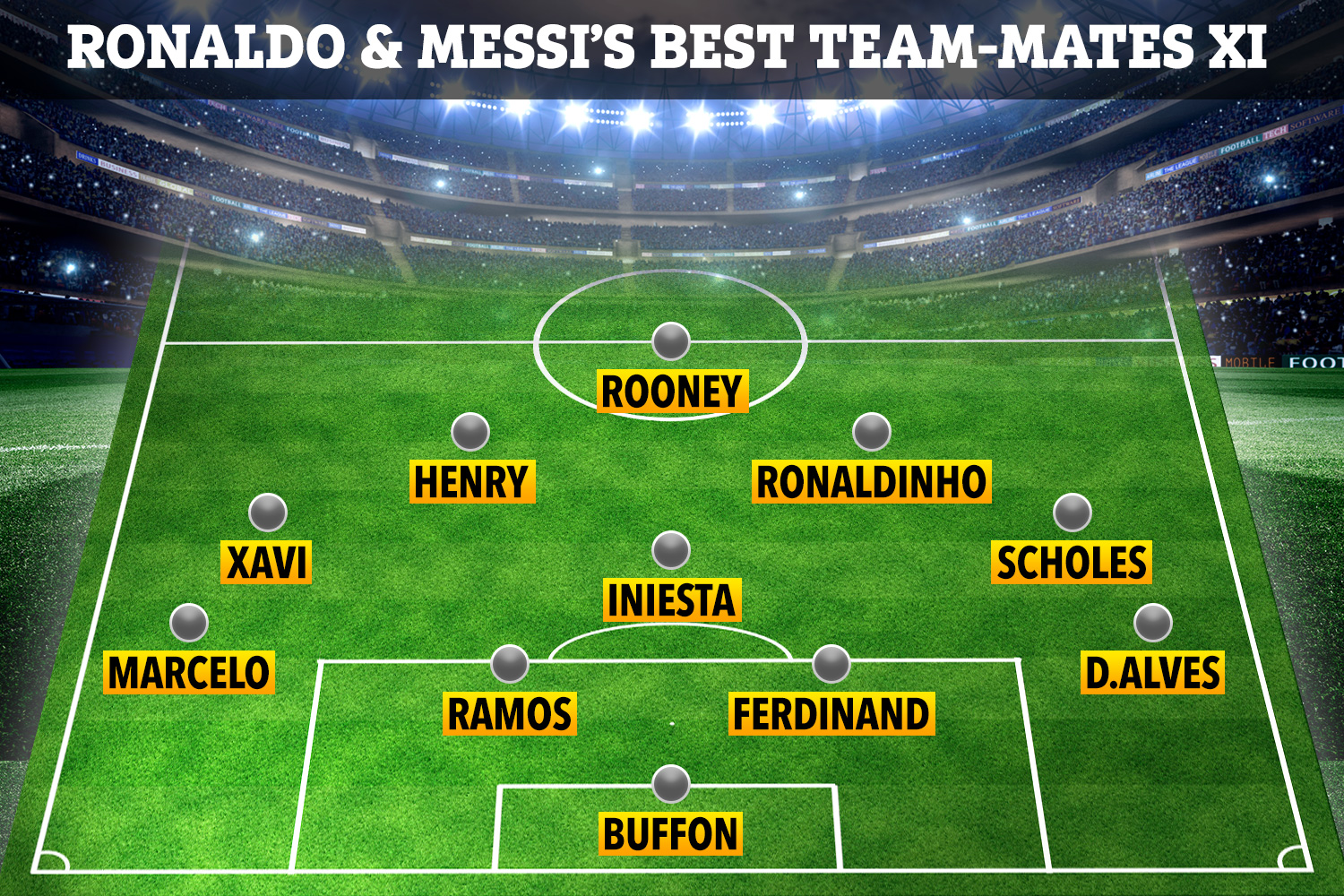