CRISTIANO RONALDO'S abysmal free-kick record at Juventus has been revealed – and it makes for horrendous viewing.

The Portuguese superstar, 36, has been a goalscoring machine for the Serie A giants since arriving in a £99million move from Real Madrid in 2018. 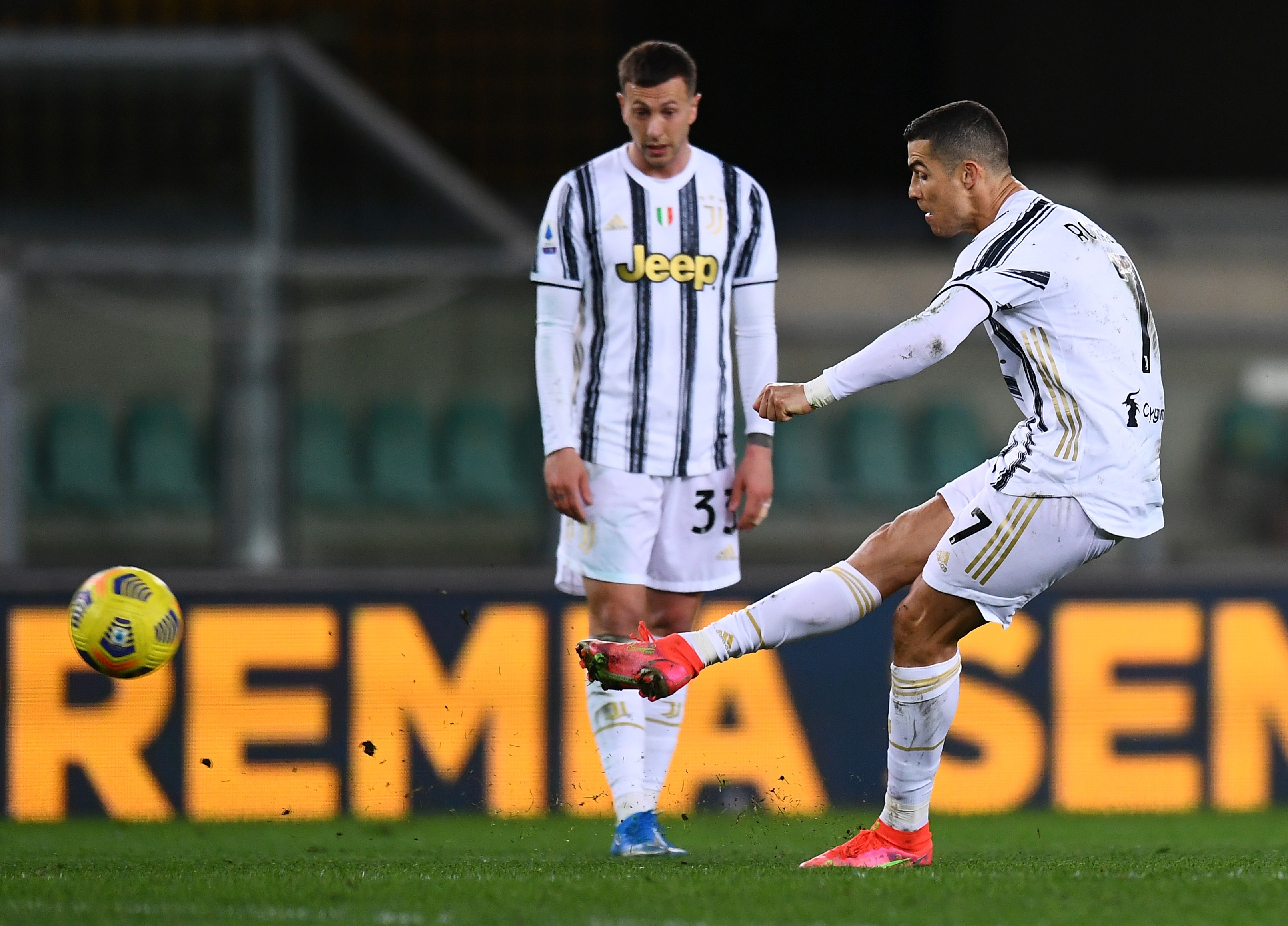 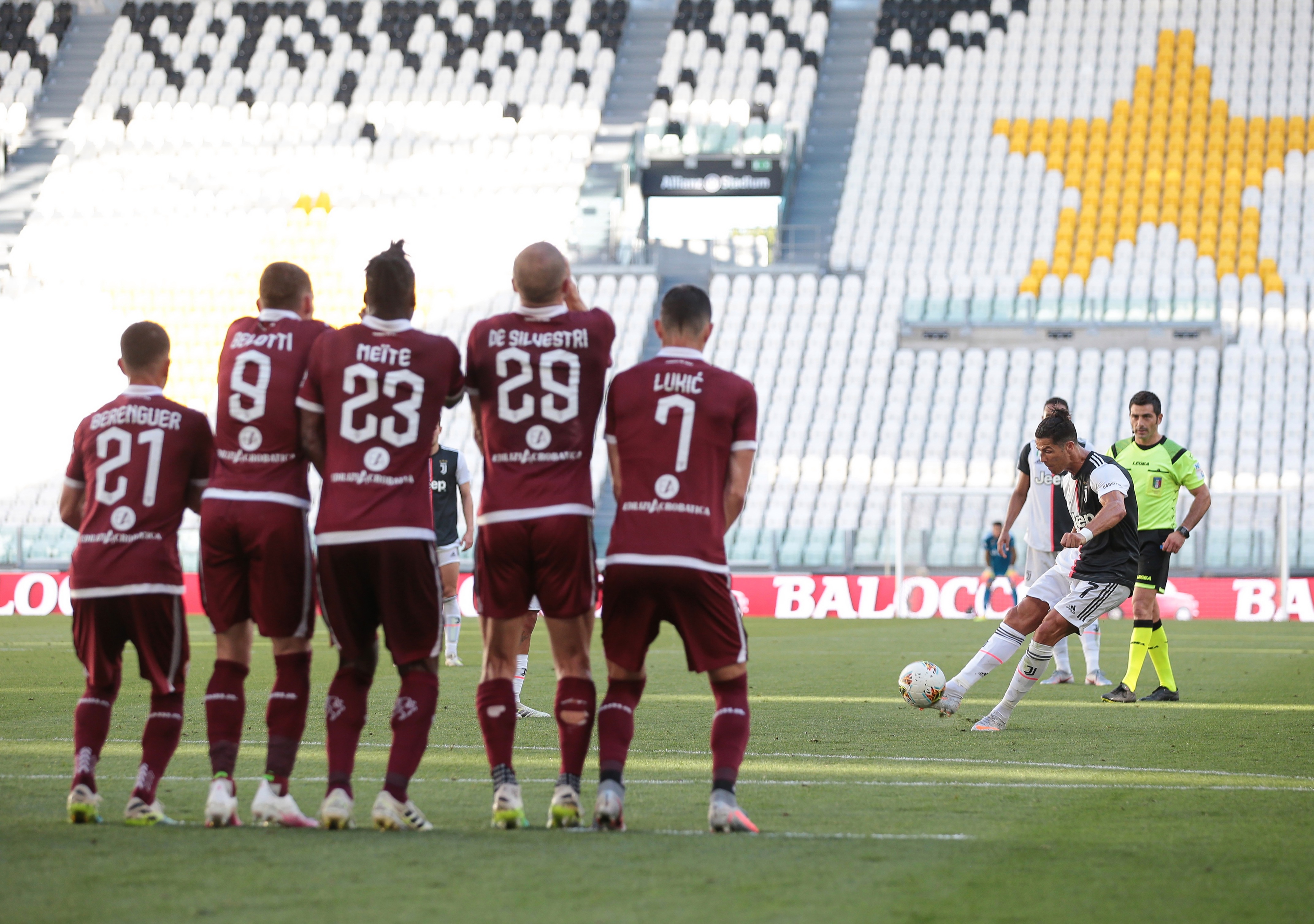 Ronaldo has scored 91 goals in 118 games, while winning two Serie A titles since moving from the Bernabeu.

However, his set-pieces have left much to be desired – scoring just ONE in 65 attempts.

Ronaldo scored his sole free-kick effort in a derby game against Torino in July 2020, during his 81st match for the club.

But the other 64 chances have all been squandered.

Worse yet, 44 of those – over two thirds of his misses – have come by way of hitting the wall and Juve officially fared better in terms of free-kicks BEFORE Ronaldo's arrival.

Prior to his summer 2018 move, Juventus had scored 11 of their previous 74 across two years.

Ronaldo is no stranger to set-piece goals, having scored an impressive 46 direct free-kicks in his career, with his current slump a real cause for concern.

Juventus have now won just ONCE in their last five games in all competitions under Andrea Pirlo. 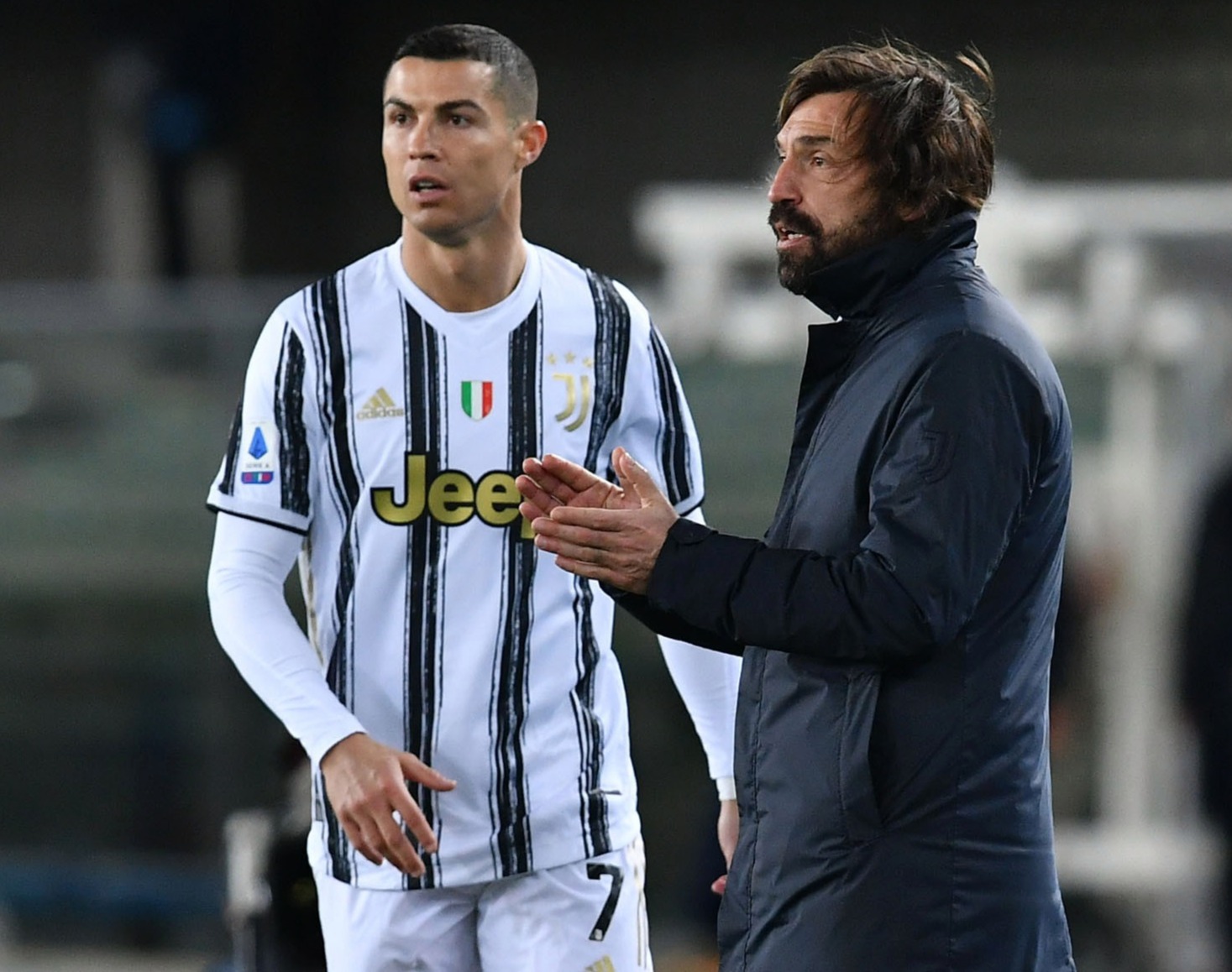 They sit ten points off Serie A leaders Inter Milan – albeit with a game in hand – with their streak of nine titles in a row at risk of being snapped following the weekend's draw against Verona.

And they lost their Champions League last-16 first-16 leg clash against Porto as they bid to win their first European Cup since 1996 – one of the main reasons Juve spent so much to bring Ronaldo to Turin in the first place.

Pirlo – a set-piece specialist during his playing days, scoring 30 direct free-kicks – has admitted the wasted efforts are becoming frustrating.

But the Italian legend has revealed Ronaldo is working hard on them in training – and is confident of ending his drought.

Pirlo revealed: “Free-kick goals are important, they can decide games, especially against teams that sit deep.

“Ronaldo is training well and is improving.

"He is more serene and he is convinced he is soon going to score from a free kick.”

Pirlo also claimed he was forced to tell Ronaldo to 'make himself heard' during the 1-1 draw with Verona.

The boss said: “We were missing a lot of experienced players, so the youngsters didn’t understand the way the match was going.

“I asked Cristiano and Alex Sandro to speak to them and make their voices heard, but it wasn’t enough.”