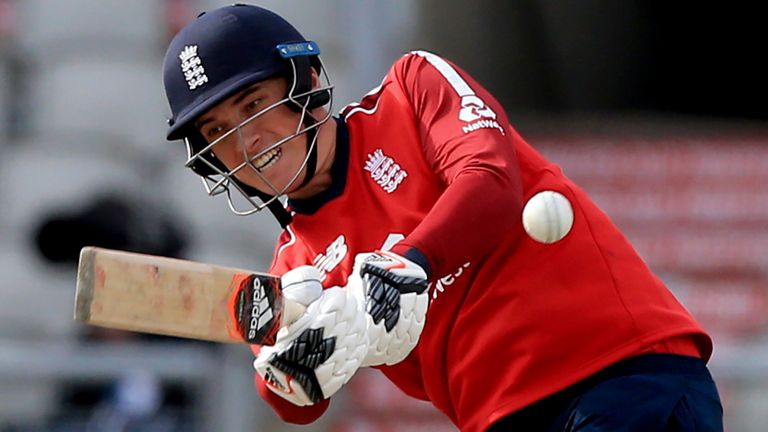 The Pakistan Super League has been postponed with immediate effect after a number of positive coronavirus cases.

A total of seven positive tests were reported during the tournament, including England and Somerset batsman Tom Banton, who plays for the Quetta Gladiators side.

A statement on the PSL’s official website read: “Following a meeting with the team owners and considering the health and wellbeing of all participants is paramount, the Pakistan Cricket Board has decided to postpone the HBL Pakistan Super League 6 with immediate effect.

“The decision was made after seven cases were reported in the competition, which had started on February 20.

“The PCB, as an immediate step, will focus on the safe and secure passage of all participants, and arrange repeat PCR tests, vaccines and isolation facilities to the six participating sides.”