The winger was in terrific form for Palace's reserves last season. 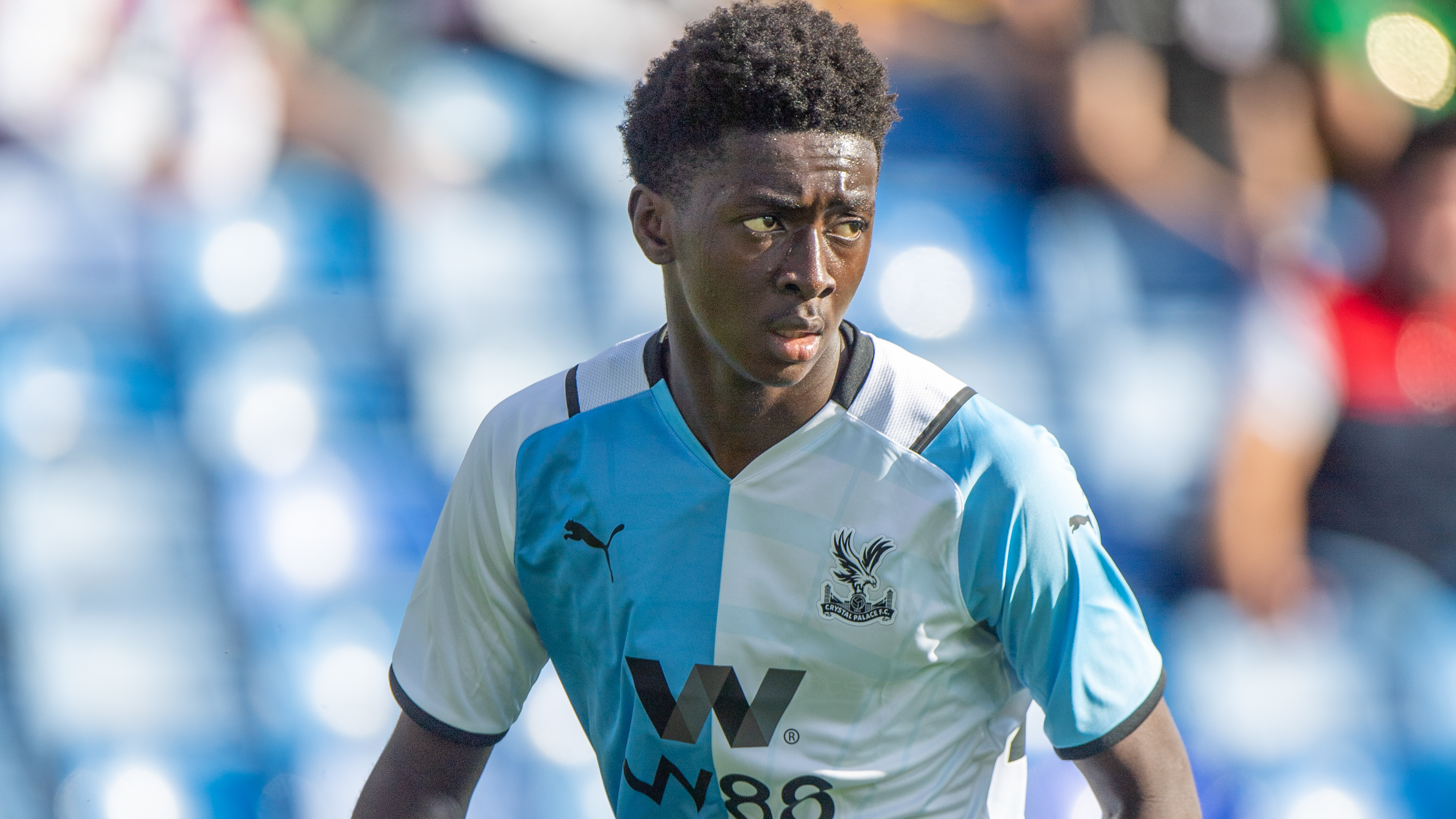 He scored 18 goals and set up five in 25 league games – prompting the interest from Dons and Oxford.

His first came off the bench during their 3-0 loss to Chelsea on the opening day.

And he started the shock 1-0 win over Manchester United on the final day.

Adaramola made 17 appearances in Premier League 2 last season and also enjoyed his first team debut in the fourth round of the FA Cup with a four minute cameo.

MK DONS are making a new bid to sign Accrington striker Colby Bishop — but it is still well short.

Dons are only offering a low six-figure sum despite making fortunes on Scott Twine and Harry Darling. Portsmouth have also been watching Bishop, 25. 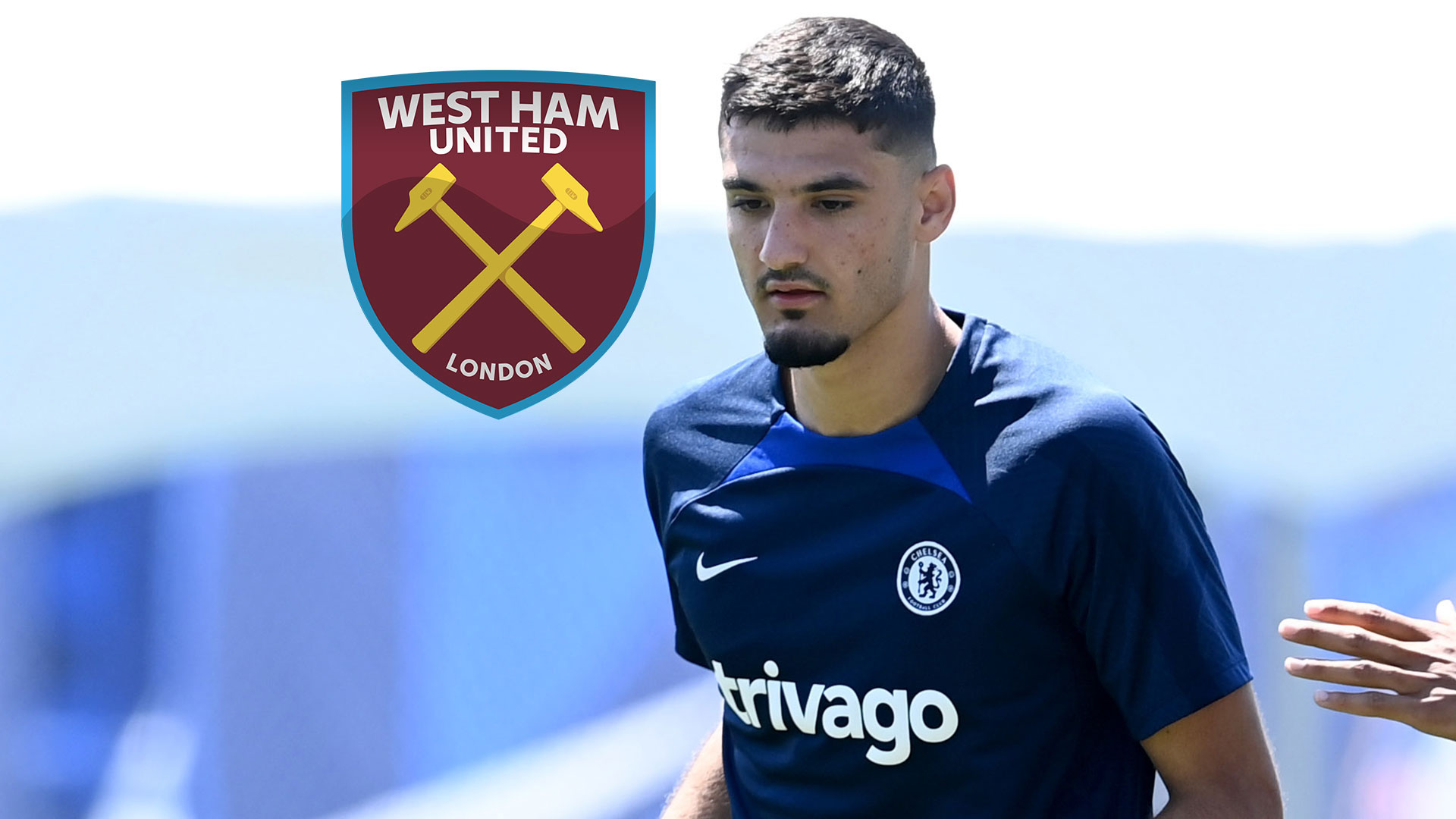 COST AN ARM AND A LEG

He scored contributed to 15 goals in 41 games in League One as Accrington finished in 12th place in the division.

Elsewhere, MORECAMBE are offering top 26-goal scorer Cole Stockton a new deal — but only on £2,000-a-week.

Stockton, 28, has been their main man for the past two seasons, as he helped fire the club to promotion into League One during the 2020/21 season.

Championship new boys Rotherham are interested in him but reluctant to make a big bid despite his strong form last season which helped Morecambe narrowly avoid relegation. 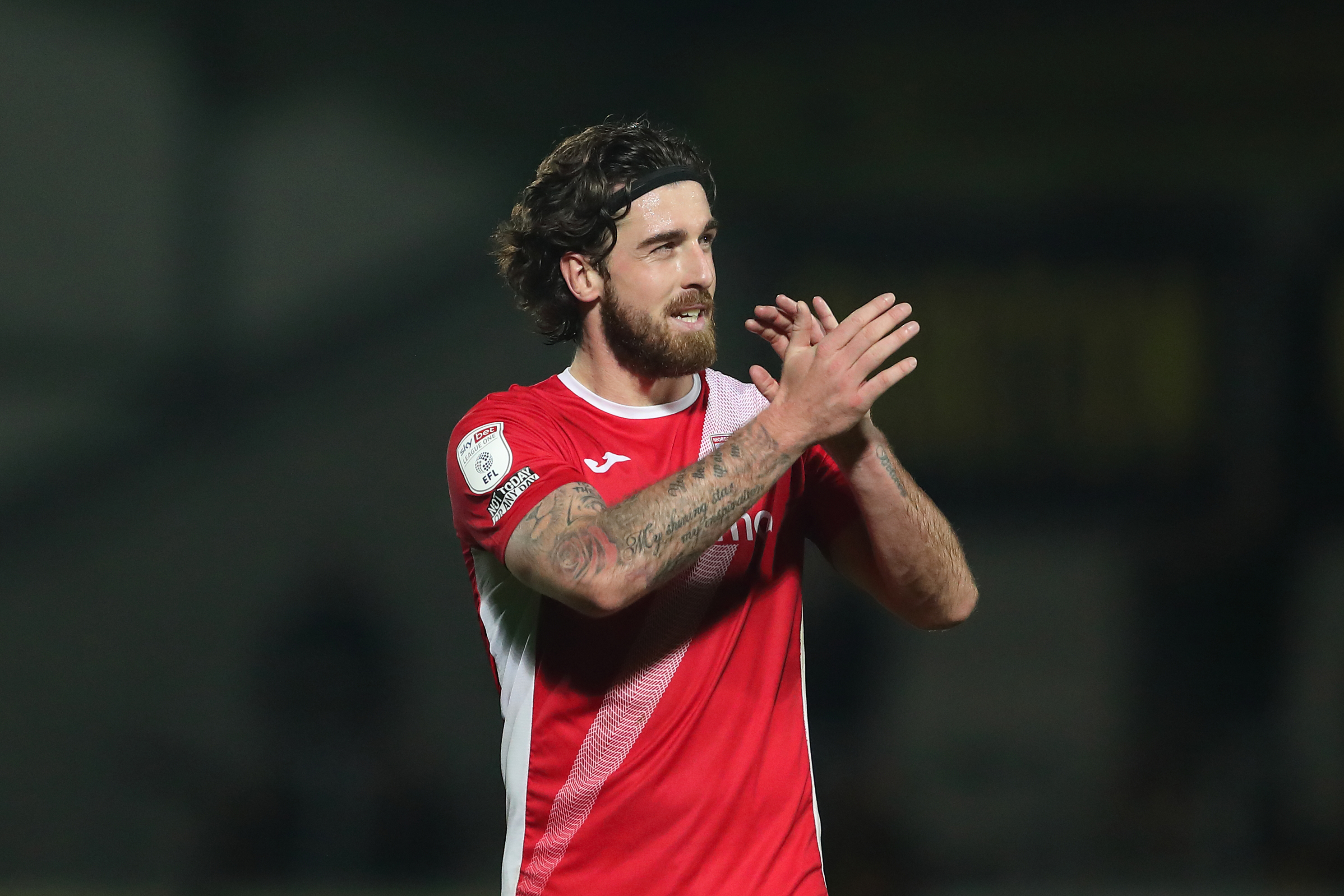