DAVID LUIZ is leaving Arsenal after showdown talks with the club today, according to reports.

The veteran Brazilian defender is out of contract in June. 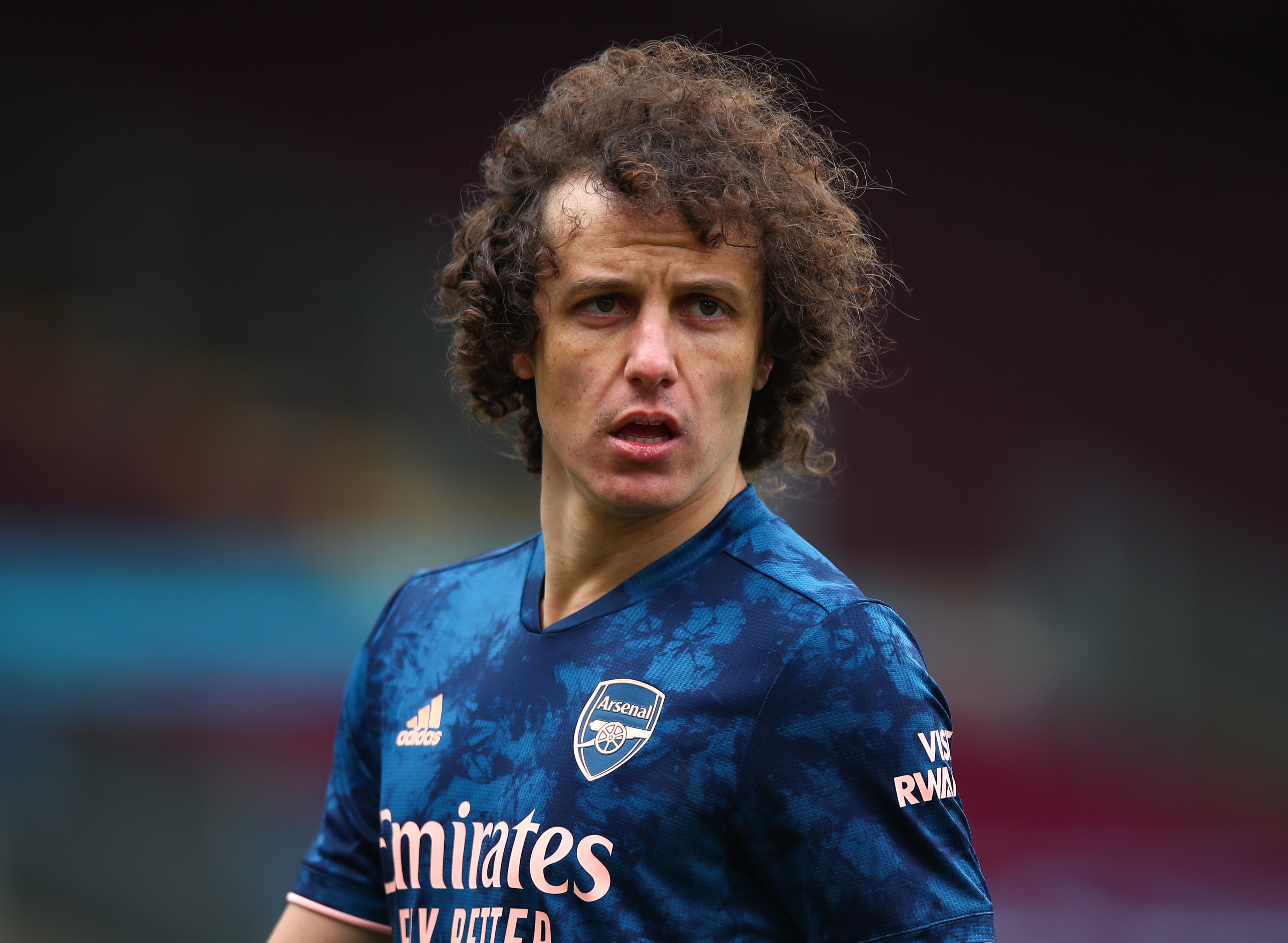 He arrived at the Emirates two years ago from London rivals Chelsea.

Now after a rollercoaster spell with the Gunners his time with them is set to come to an end in the coming weeks.

Or so say the Daily Mail, who claim he met with chiefs earlier to discuss his future.

And the 34-year-old, it is claimed, informed Arsenal of his intention to leave.

Having initially only signed on a one-year contract in 2019, Mikel Arteta moved to extend his deal by another year last summer after he helped them to FA Cup success.

But the South American is determined to move on to pastures new.

Luiz cost Arsenal £8million when he moved across the capital from the Blues.

He has gone on to play 73 times for the club and scored four goals.

Boss Arteta has already begun planning for the star’s departure as he plots a huge summer overhaul to help transform the fallen giants.

The Spaniard is allegedly targeting at least five new additions once the window re-opens as his team look set to miss out on Europe for the first time in 25 years.