The four-cap former Ireland star was riding a motorbike when he was involved in an horror incident in Co Antrim at 4.30pm on Thursday. 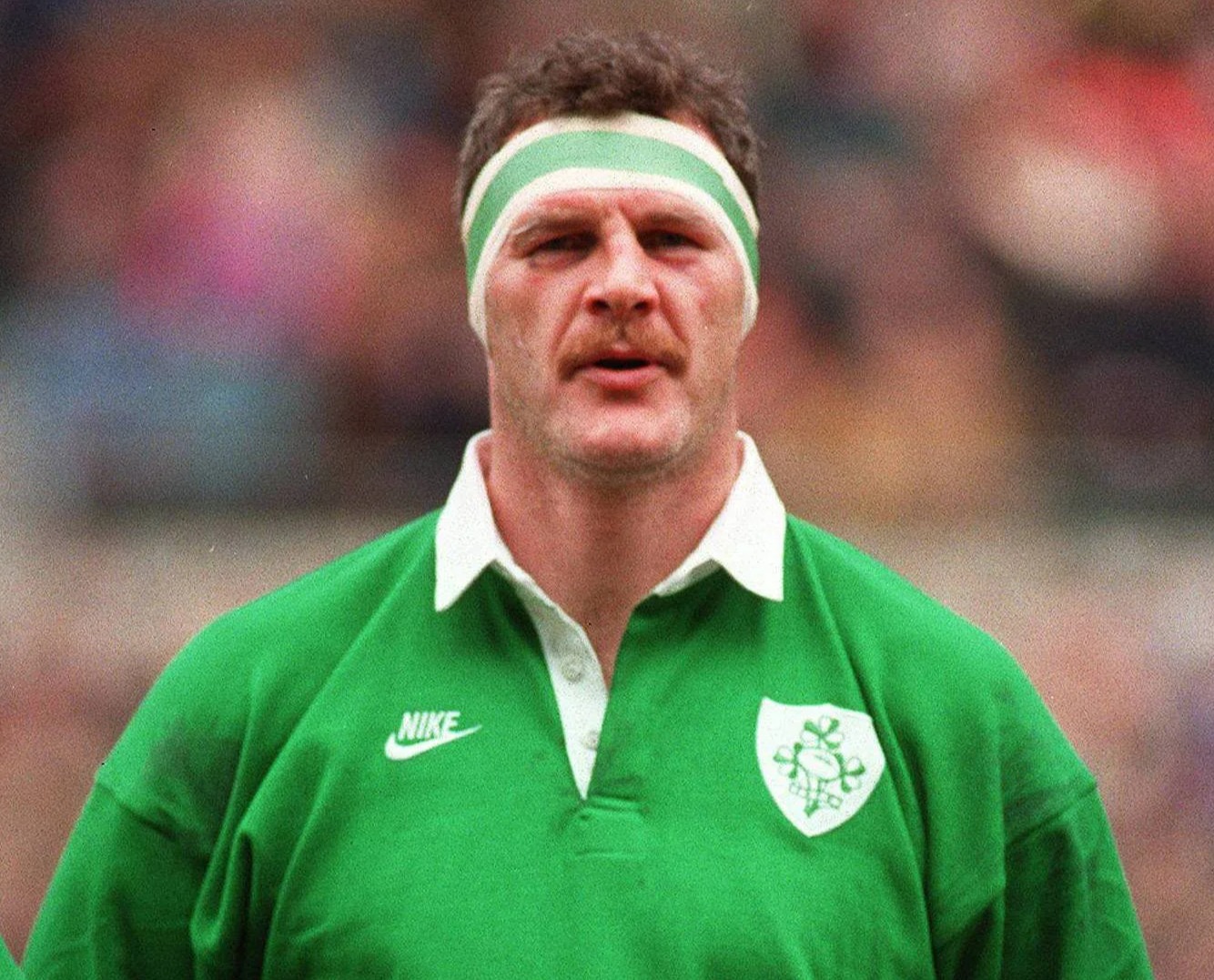 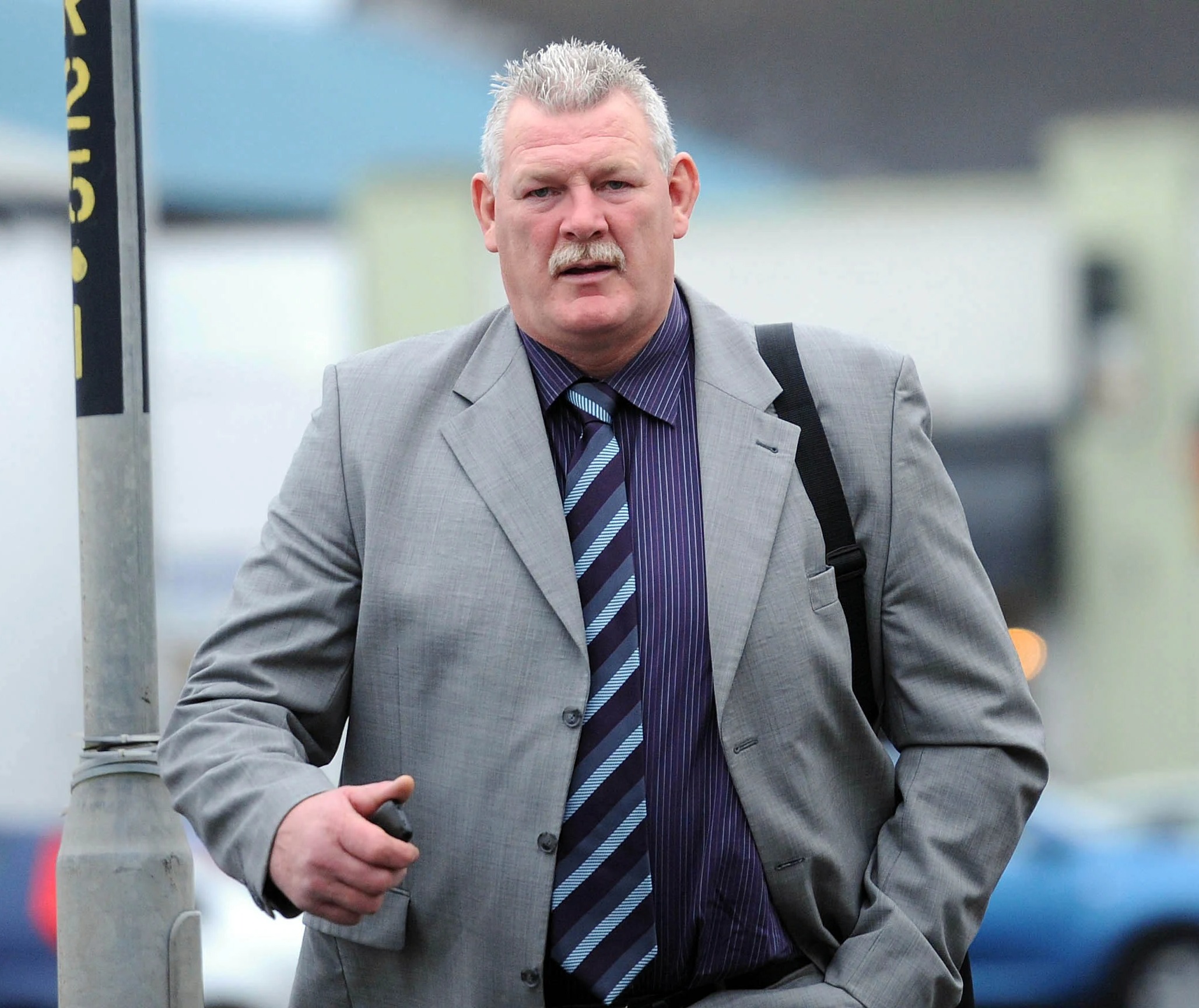 Tweed most-famously played for Ulster but also went on to represent his country.

Tributes has been pouring in for the former lock on Friday following confirmation of his death.

Tweed made his Ireland debut in a Five Nations clash against France in 1995.

He would go on to serve as a councillor in Ballymena for the Traditional Unionist Voice.

He was jailed for eight years but had his conviction quashed in 2016.

THIS IS A DEVELOPING STORY…