THIS baseball season, Fox Sports announcer Joe Buck may be missing from your television and radio, but he'll be on a different channel, sharing his voice for another sport.

Buck left Fox with a year left in his contract and is headed to ESPN. 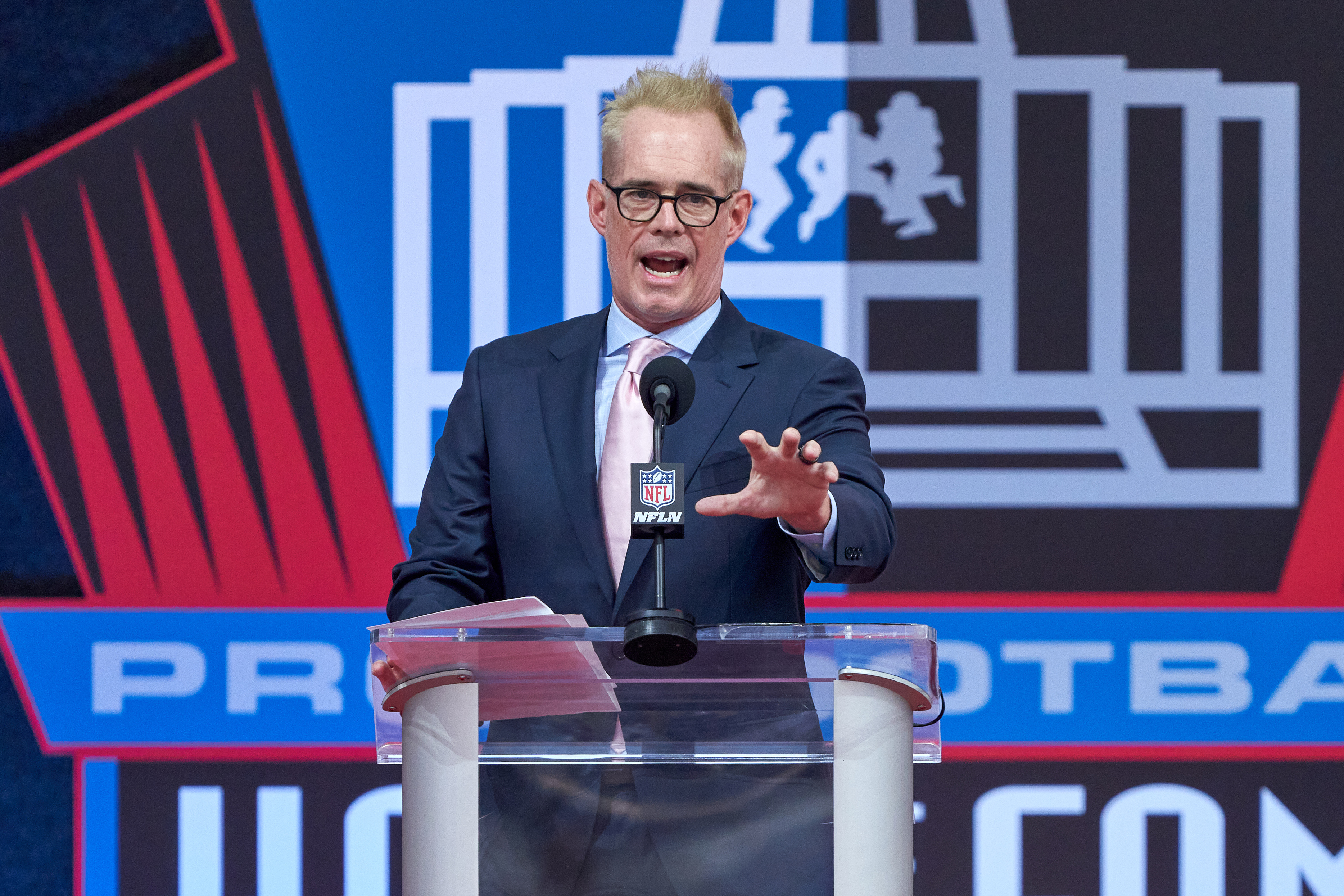 Joe Buck is part of a longtime broadcasting duo with Troy Aikman.

The two have served for 20 seasons as Fox Sports' lead broadcast team.

Buck has called the World Series for nearly a quarter-century and was Fox’s play-by-play announcer on six Super Bowls. 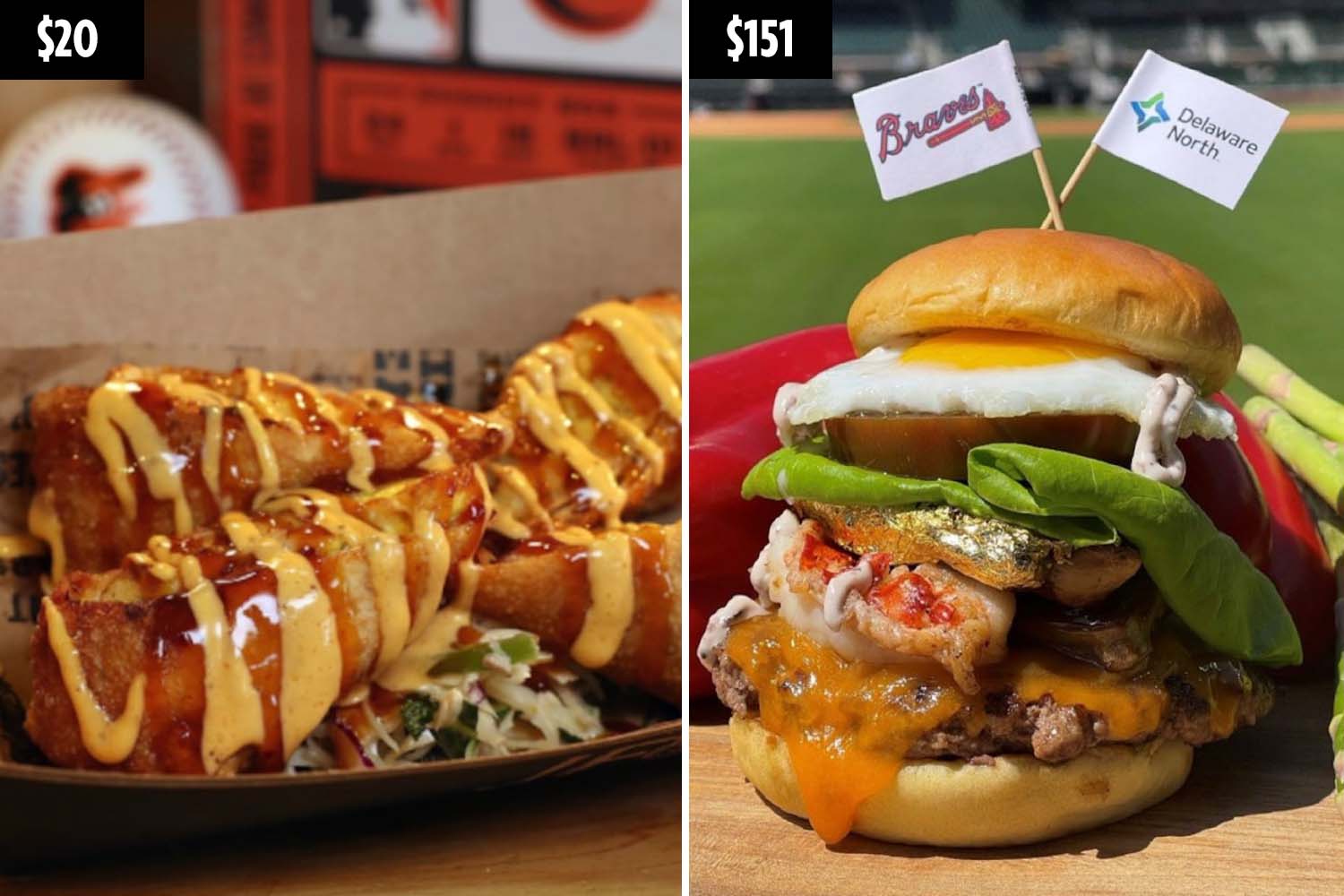 ESPN announced in March 2022 that Aikman would be moving to their network.

It was of little surprise when it was soon also announced that Buck would be joining him, both joining as lead commentators for Monday Night Football.

Of their bond, Buck told the New York Post that he "wanted to try to continue that… It’s just about two guys who enjoy working with each other and feel comfortable. That’s this business.”

As far as negotiating his way out of the last year of his contract, Fox allowed him to "explore" other options as a gratitude for his long-term commitment to them for nearly 30 years.

However, they did offer him $12million to stay and finish out his contract. 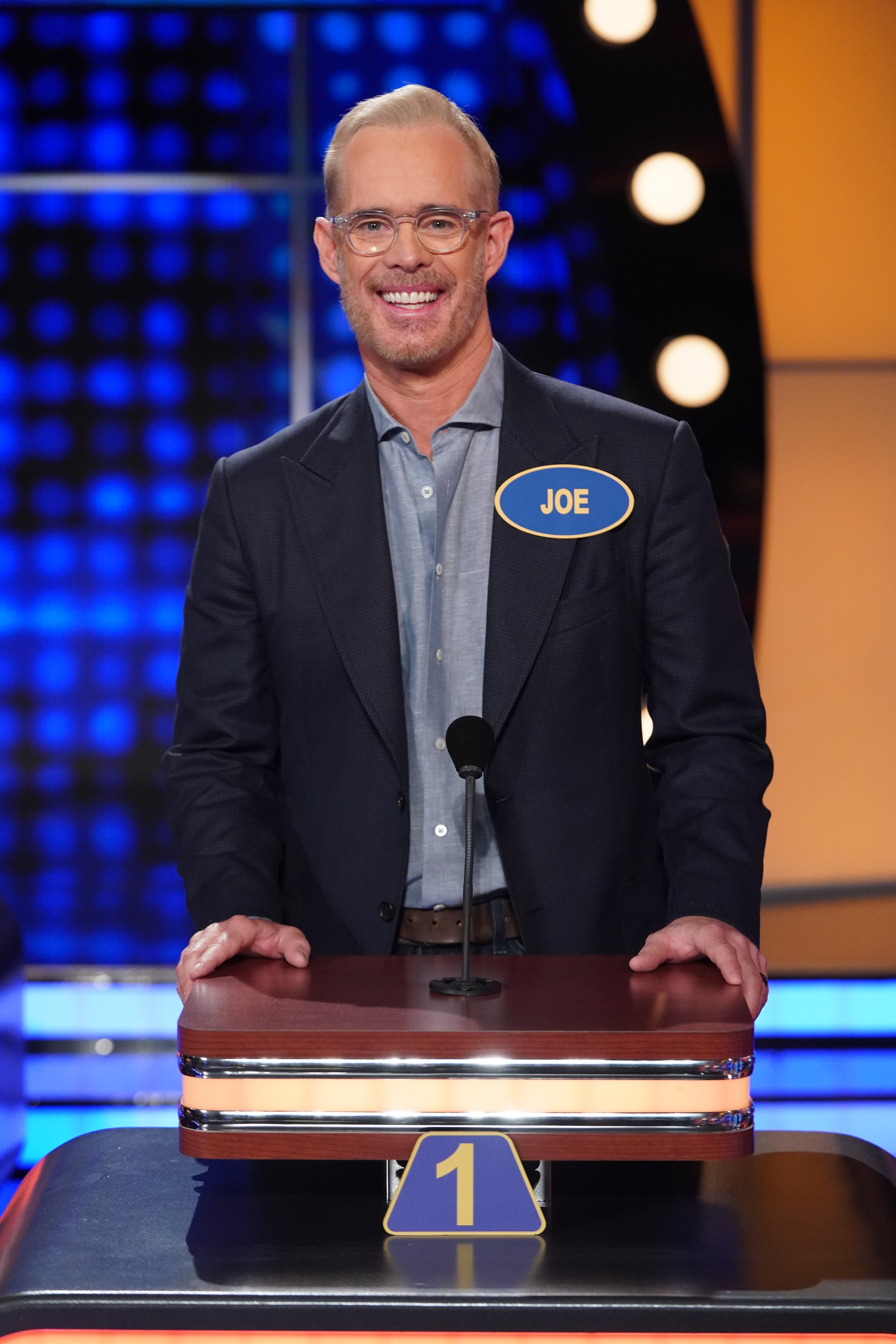 Who is replacing Joe Buck at Fox?

Joe Buck will be replaced by Joe Davis, who told Sports Media podcast host Richard Deitsch that he'd been kept out of talks until he was offered the job.

"For a while, I'd been reading all the same rumors that we all were" he admitted on the show.

"The real updates from my bosses at Fox didn't happen until they'd officially come finished things off with Joe [Buck]. And when I say 'finished things off,' I mean come to good terms with Joe, both sides were clear of what was going on."

"I broke down; I felt like a young lady getting proposed to," he said. "Of course, the answer was 'yes.'"

"It's never gonna get old, I'll tell you that. I've been pinching myself," he told the host.

What is Joe Buck's net worth?

Joe Buck's net worth is $35million, according to Celebrity Net Worth.

Optical illusion uses simple trick on viewer – how many triangles can you spot?

He is also the son of sports broadcast legend Jack Buck.

The US Sun has reached out to Fox Sports regarding this story.