STEVEN GERRARD is being considered for a shock new role after being sacked by Aston Villa.

The former Liverpool star has been approached by Poland to take over as a replacement for Czeslaw Michniewicz. 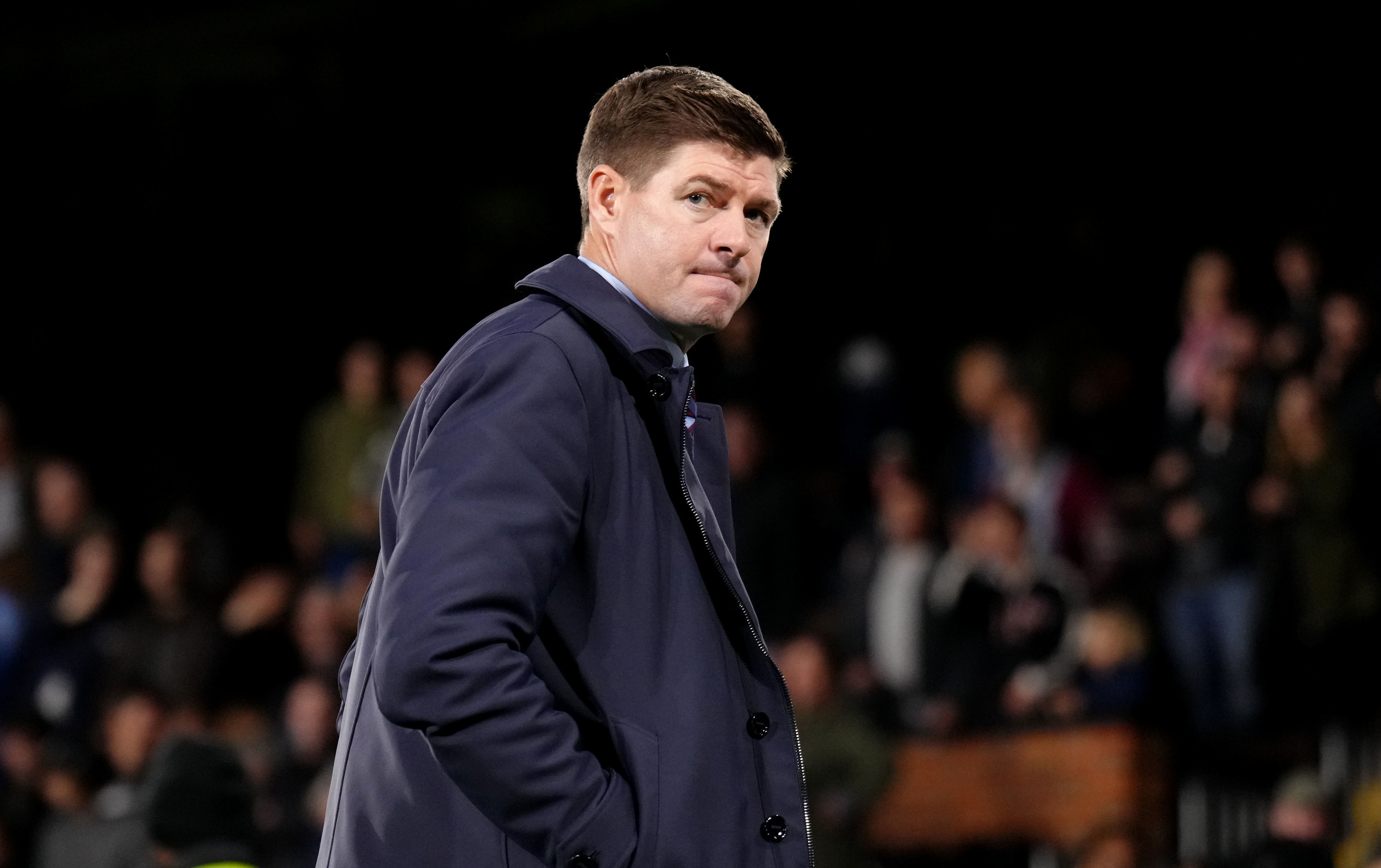 Gerrard excelled in his first job as manager when he led Rangers to a first Scottish title since 2011.

But he was less successful after leaving Ibrox for Aston Villa, where he secured a stodgy 14th place finish before starting this season poorly and getting sacked in October.

The ex-England star is seriously considering the offer, with Poland ready to iron out any issues.

The Polish FA are prepared to offer Gerrard a bumper salary, in the hope that the increase in sponsorship revenue the ex-midfield icon would bring would mean he effectively paid for himself.

Poland have also been given a boost by Gareth Southgate's decision to stay on with England, meaning the Three Lions job will be off limits until at least next summer.

If Gerrard was to take the Poland job, he would link up with two of the players he managed at Villa Park – Jan Bednarek and Matty Cash.

Cash raised eyebrows when he switched international allegiance from England in 2021, being available to play for the Poles because his grandfather was from Gdansk.

Poland enjoyed statistically their best World Cup since 1982 in Qatar, as they progressed to the last 16 before losing to France. 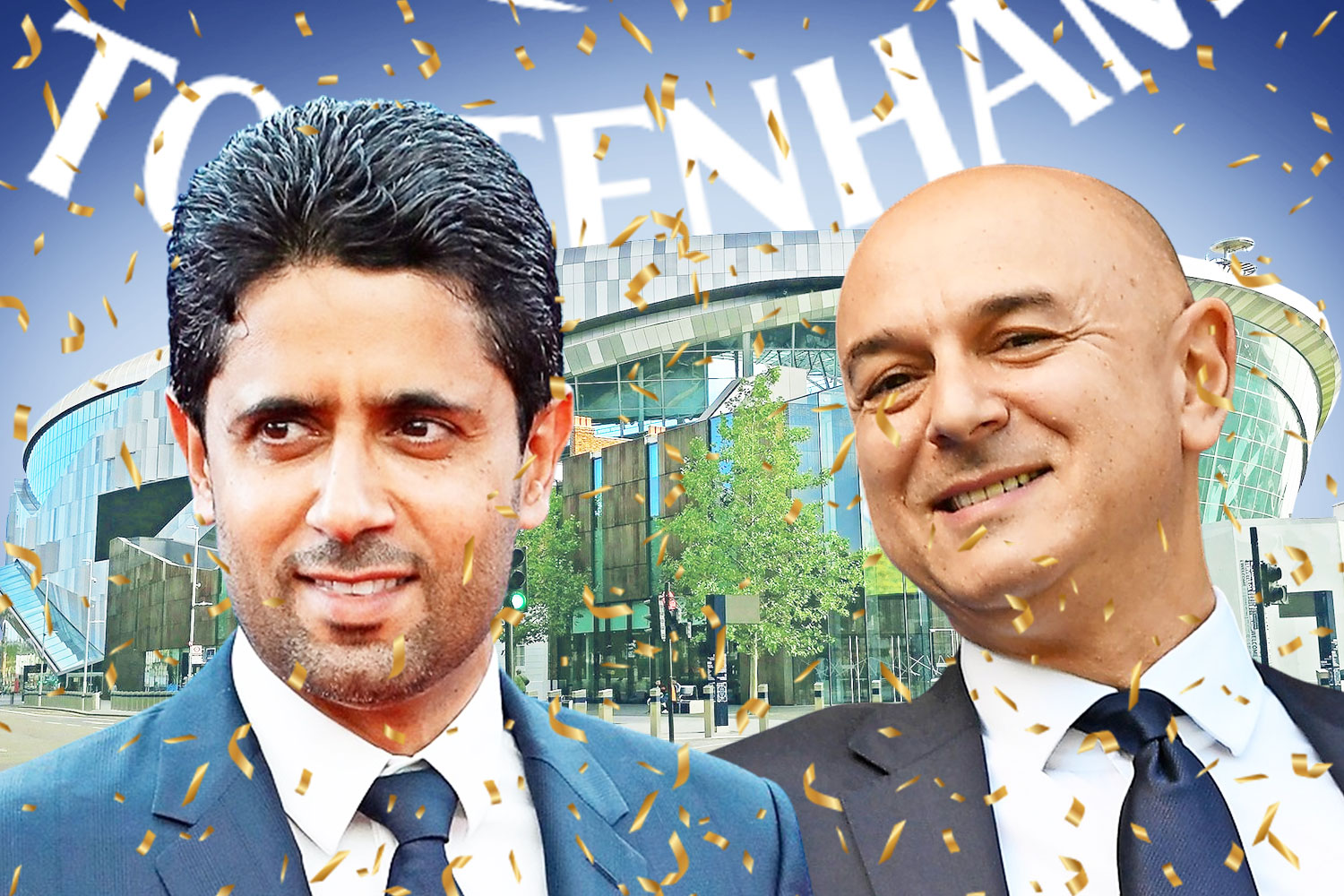 But it wasn't enough to save boss Michniewicz, whose ultra-defensive brand of football failed to endear him to the supporters.

He was also criticised by star striker Robert Lewandowski, who said: "The joy of the game is needed. It will be an important element, even in in the near future."

A number of coaches have been linked with the manager's job by the Polish press.

They include Roberto Martinez, who has since joined Portugal, Saudi Arabia boss Herve Renard and former Switzerland manager Vladimir Petkovic. 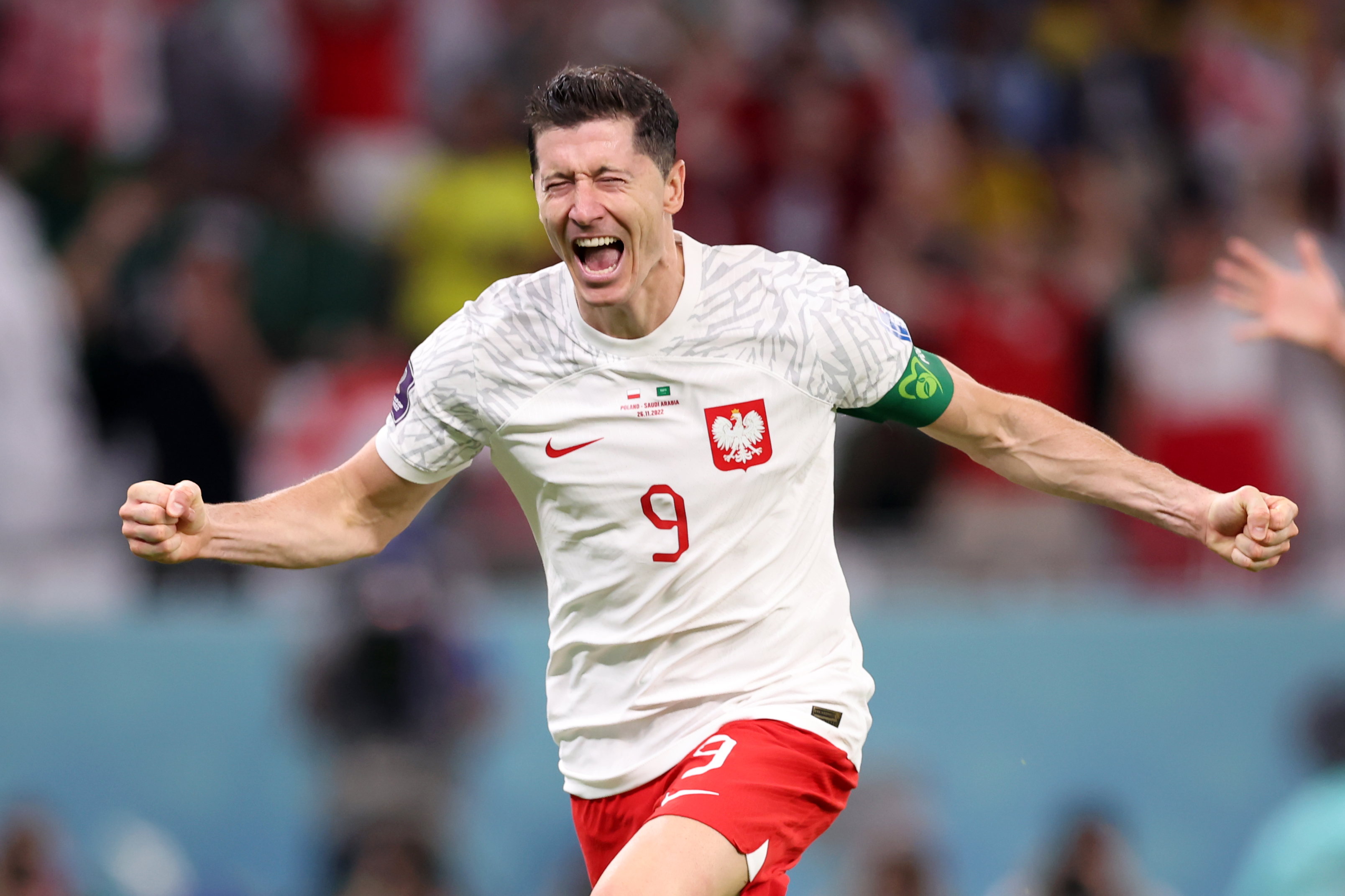 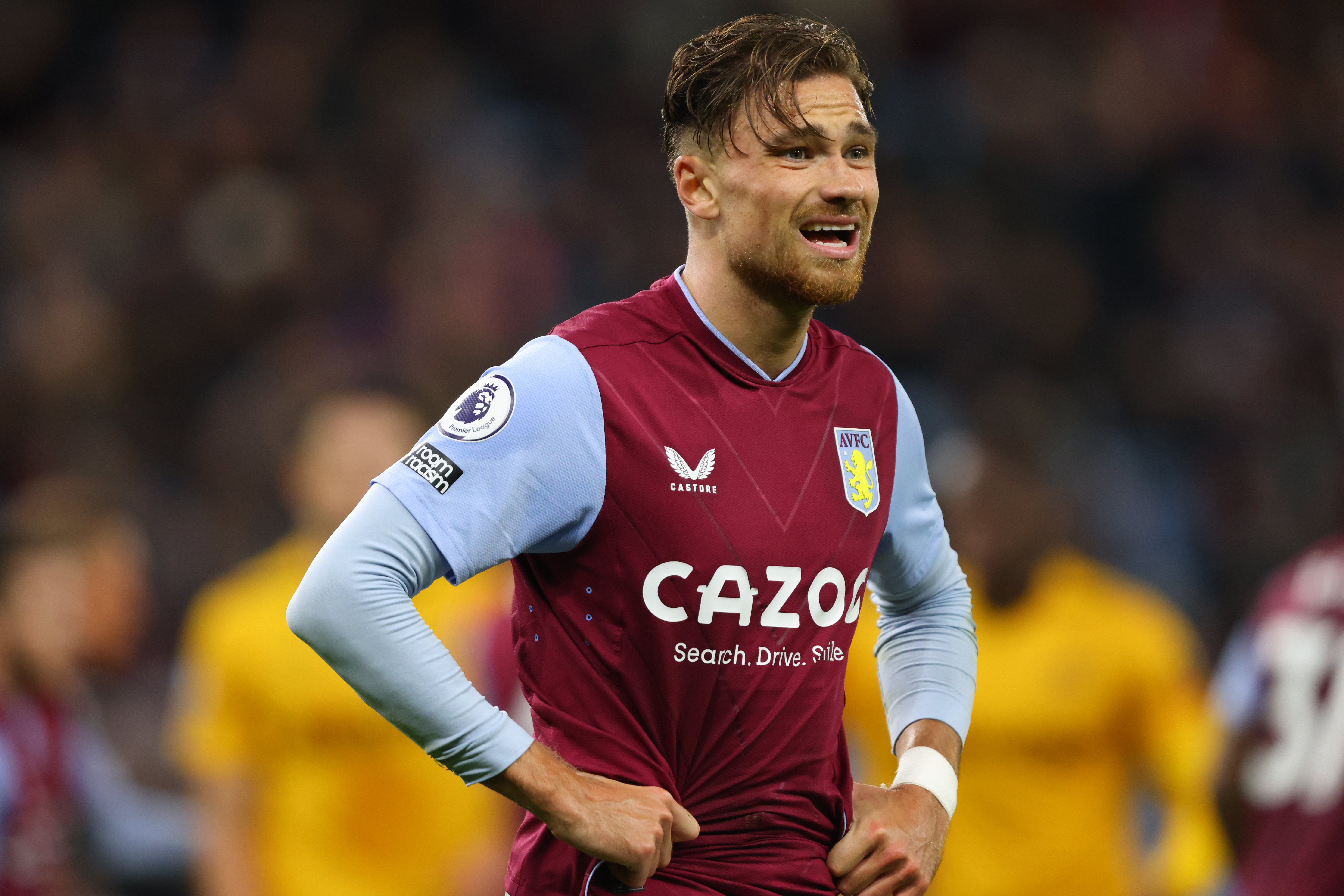