A BUSINESSMAN dubbed the "world’s best boss" has splurged more than £400,000 to treat his team to luxury holidays.

Mark Neilson, 35, says he would rather splash the cash to reward hard work than see it collecting interest in a bank account. 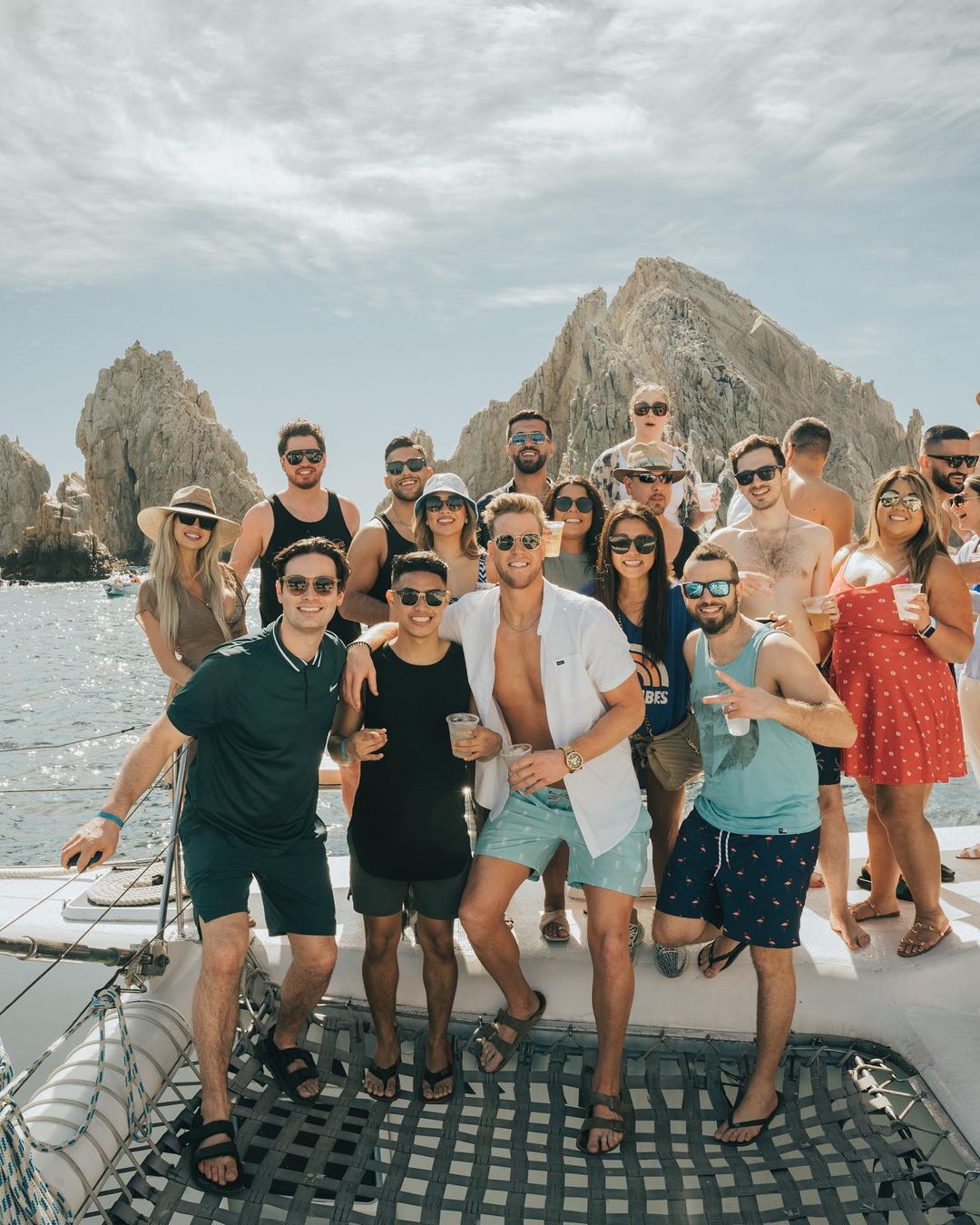 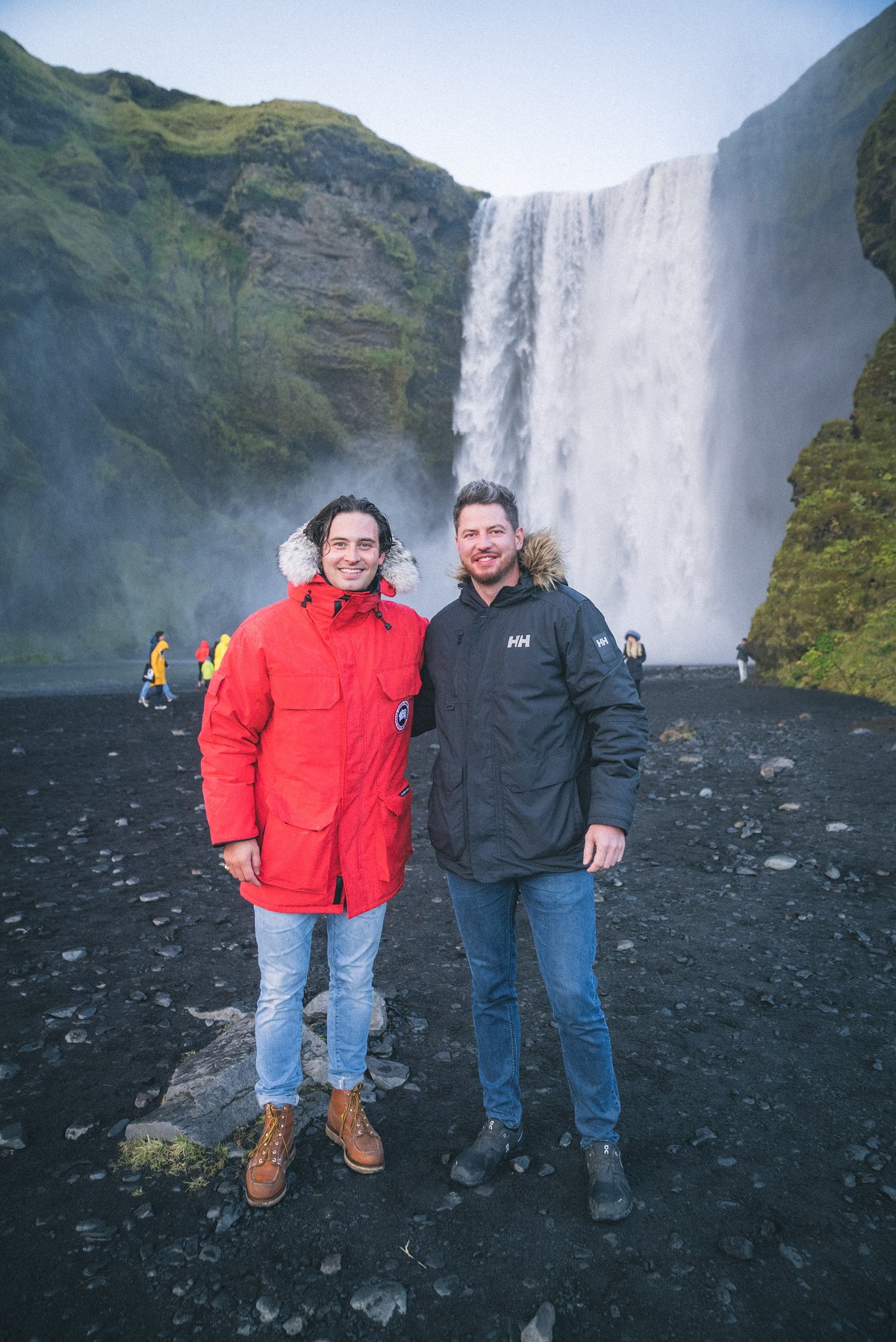 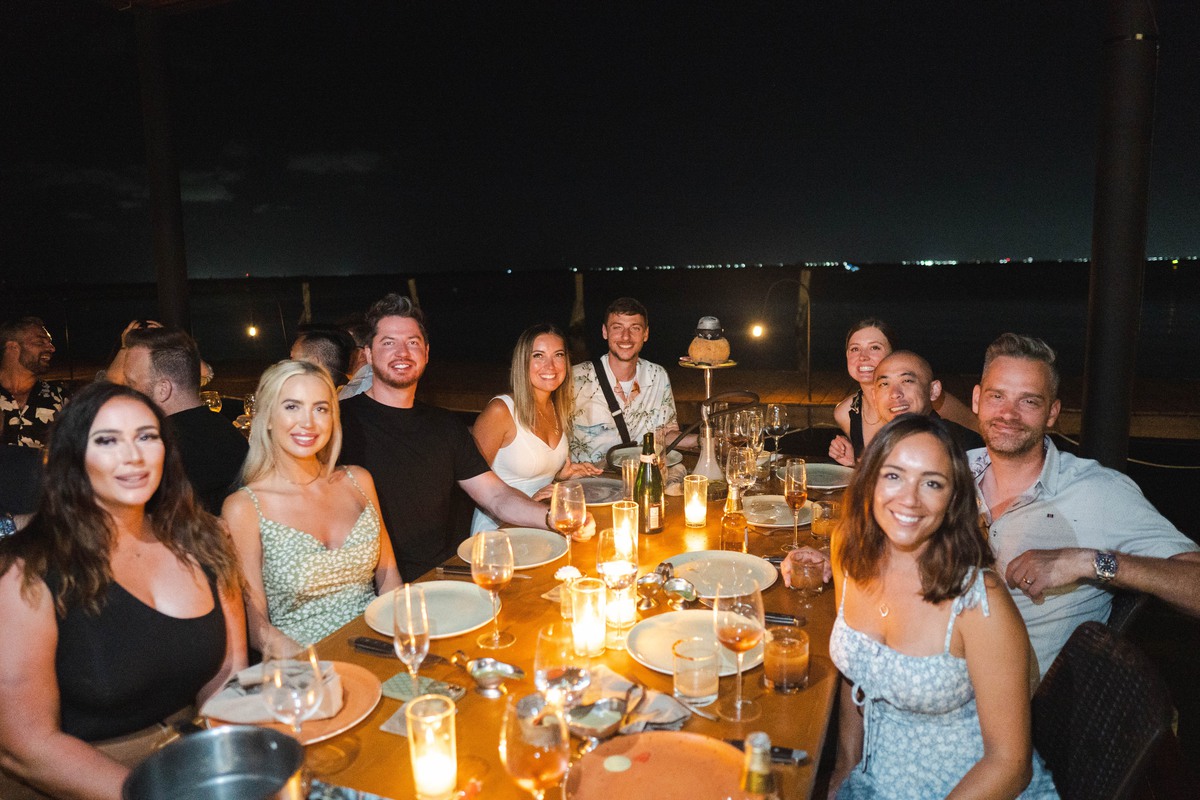 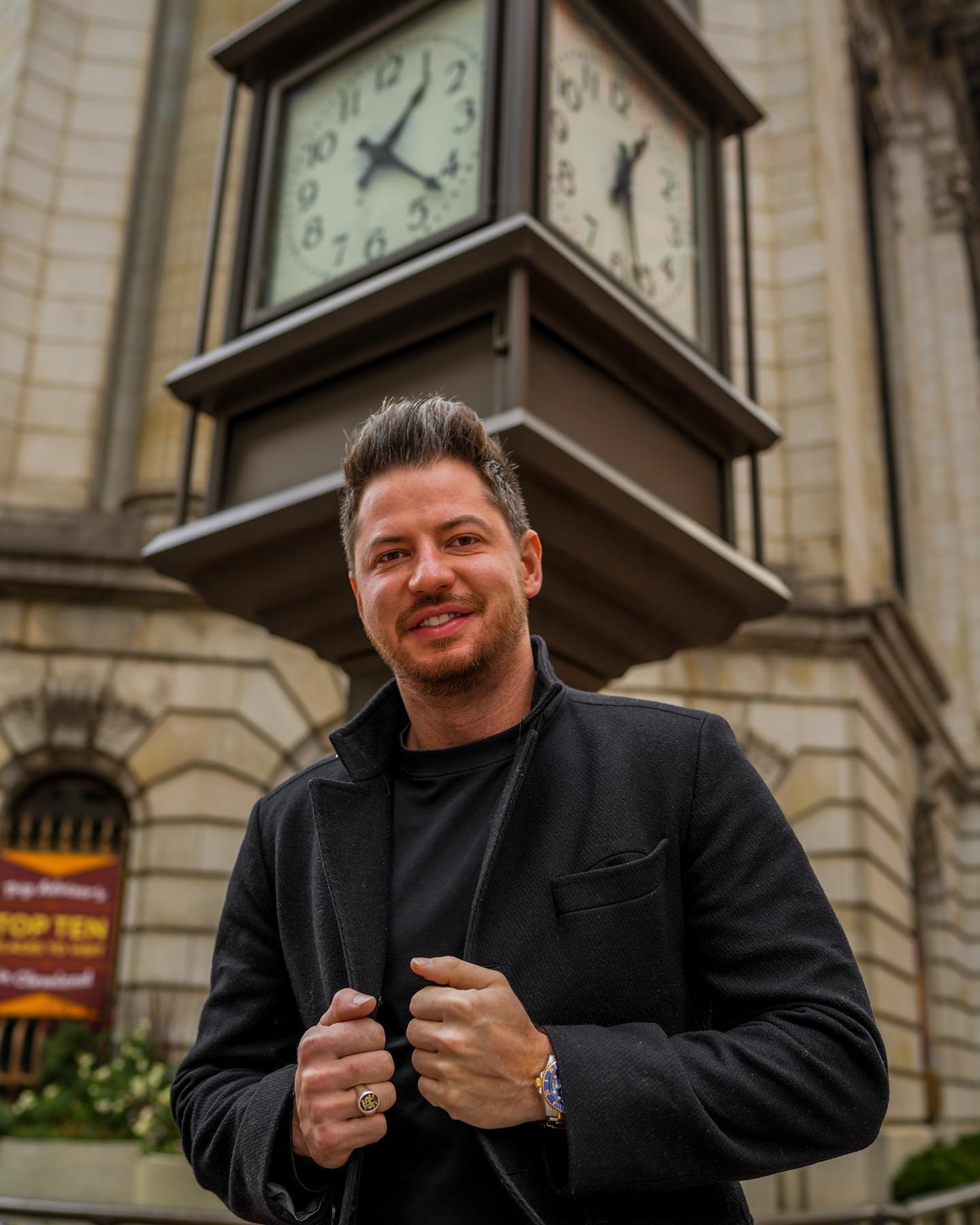 And he reckons it will pay off in the long run because his workers will be more motivated and therefore earn more money for his life insurance agency.

This year alone, Mark shelled out £82,000 sending 50 people to Iceland, treated dozens of people to a five-star stay in Cancun and handed out £62,000 in cash bonuses.

The senior partner with life insurance firm AO said: “I like to give back and help people realise their goals.

“The reality is that if I motivate people to do their jobs well, or if there is a contest that motivates them to make a little bit more money, they work harder and stick around. 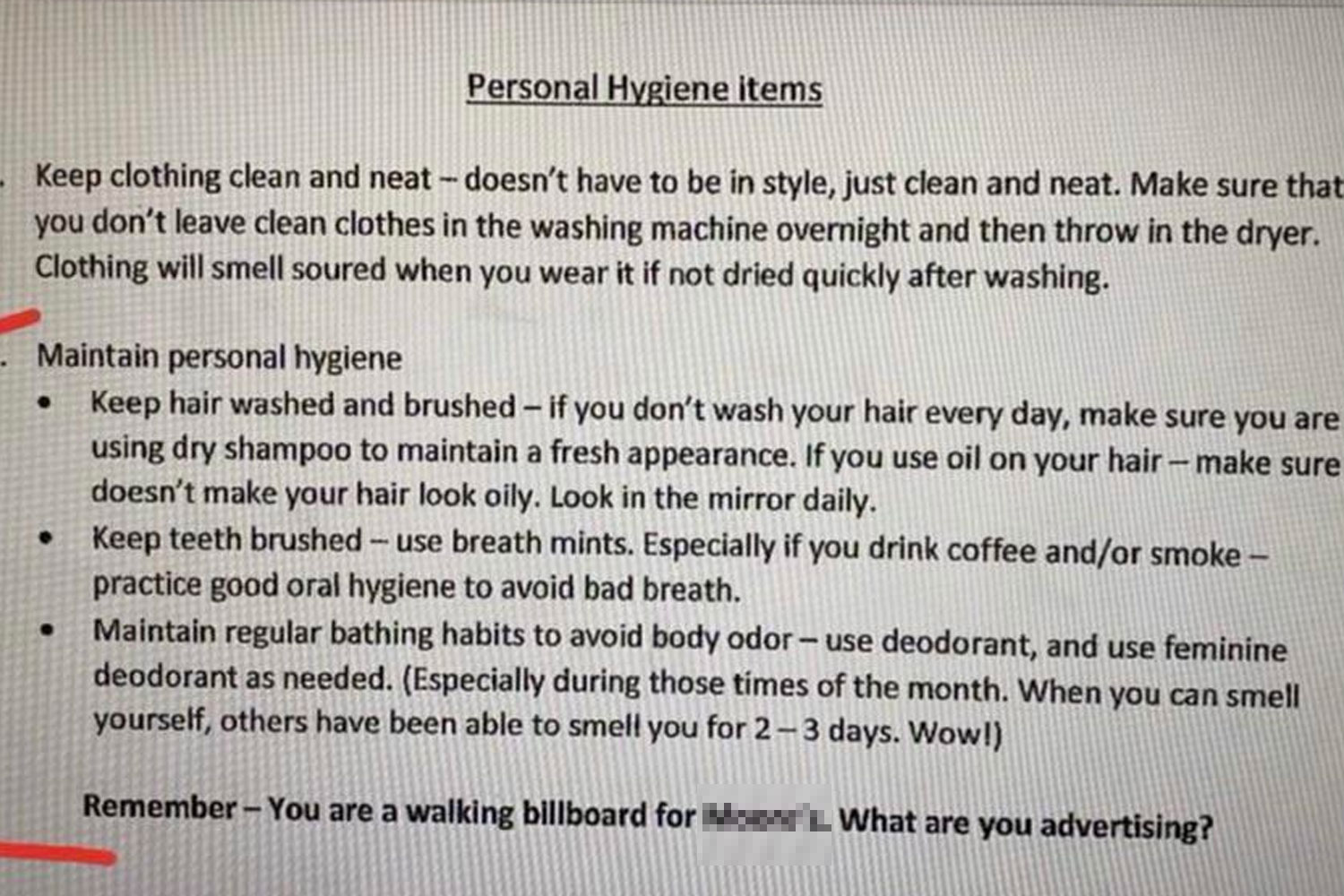 Jobs with the WORST bosses revealed – is yours on the list?

"I want people to stay for ten years, not ten months. That helps me.

“And not just in a monetary sense – it’s incredibly rewarding seeing people build their confidence and grow.

“My favourite thing ever is to take people who have never had a shot or never had an opportunity to make money and show them how to.

“That’s what someone did for me.

Come Dine With Me contestant found dead in bedroom by brother

"I grew up in a trailer in Alaska and lived with my mum in Utah.

"I worked so hard and never earned more than $800 a week until someone showed me how to make money.

“That’s what I want to show people. It is really cool to watch people get what they want out of life.

“That’s what keeps me young. You don’t stay young if you hang out with people who have already done it all.”

Mark says he grew up in a poor household and spent much of his childhood helping his parents make ends meet.

He lived between Alaska – where his late father Jon worked as a fisherman and sold fireworks – and Utah, where his mother Sherry worked odd jobs including as a hospital administrator.

In his early adult life he worked “really hard” in an array of jobs including as a waiter and valet attendant.

Aged 21 he applied for every single job on Craigslist, including one selling life insurance.

He says he took to the industry like a duck to water, repeatedly landing record sales which saw him catapult up the ladder to eventually train the firm’s managers how to run their own teams.

Around five years ago, he ditched training to build his own insurance agency within AO.

His recruits – including former doctors and housewives – work remotely for commission across the States.

He said: “You've got to be a little driven but I think the biggest qualities are to have a really good attitude, be coachable and work hard.

“We can help teach you and train you on how insurance works. It's not rocket science, it's nothing crazy.

“We have systems and scripts and processes that are written by the top producers and the top people in the company.

"So as long as someone brings their A game consistently then anyone can be a success and make a ton of money.”

Last year a generous boss in Australia sent his marketing staff on an all-expenses-paid trip to Bali.

Big-hearted Katya Vakulenko said the two-week extravaganza – including yoga and snorkelling – was aimed at raising morale.

I’m obsessed with perfume, have 400 bottles & wear it to bed…here’s my top five

Another boss treated a whole team to a £7,000 holiday in Ibiza including Calvin Harris tickets.

And a happy employee said she had the world's best boss after she and her colleagues all got designer presents for Christmas.