WORLD'S strongest man Eddie Hall will be ready to take on Tyson Fury and Anthony Joshua in boxing, his trainer has incredibly claimed.

Hall, nicknamed The Beast, has been "absolutely awesome" in sparring ahead of his fight against Game of Thrones star Hafthor Bjornsson. 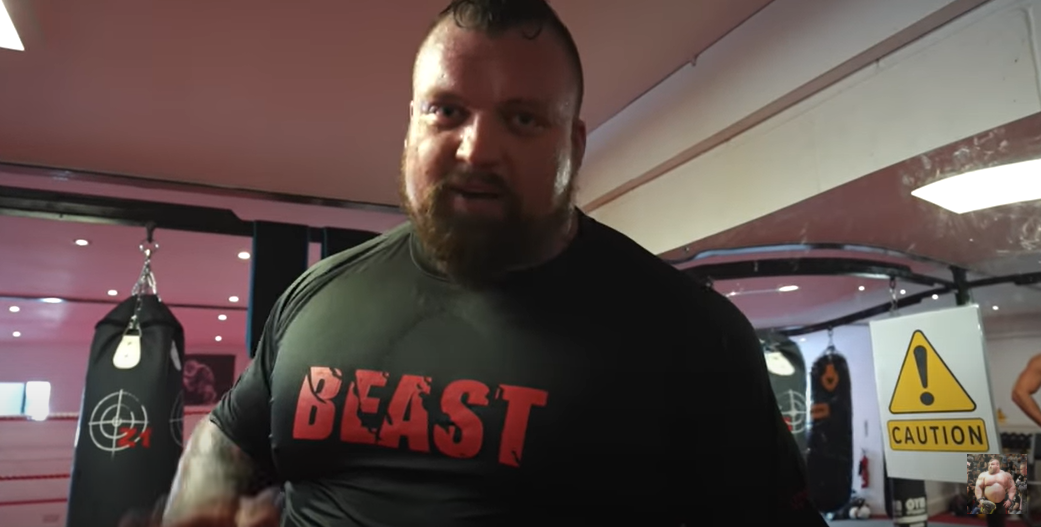 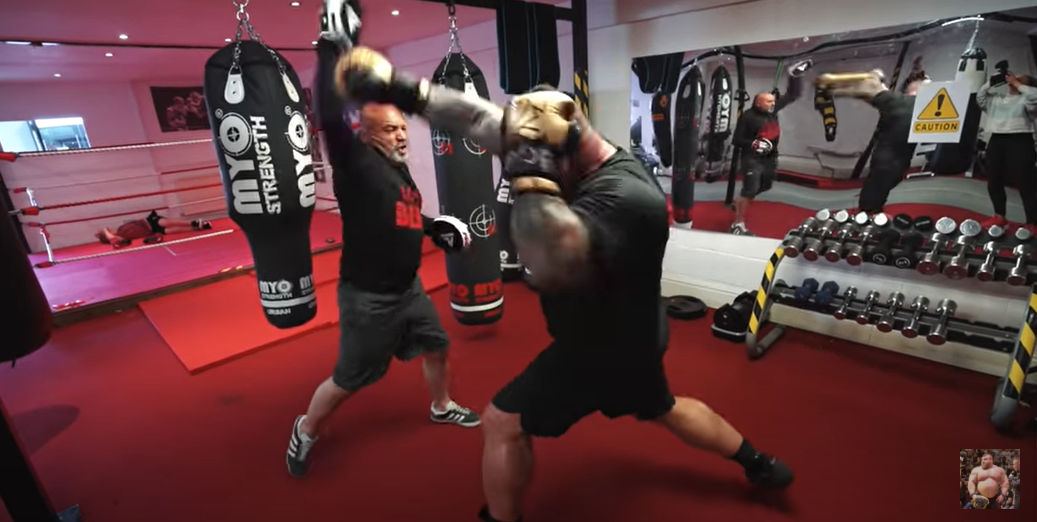 The pair of behemoths – who have bad blood over strongman cheating allegations – will fight in Las Vegas in September.

Bjornsson – who broke Hall's 500kg deadlift world record – recently had fans fearing a first-round knockout after footage of him in training emerged.

But there appear to be no such worries for Stoke's Hall, who has even been tipped for a future in the sport.

"I give him something to work on, he comes back and he's nailed it.

"We've got him from being like a man who is like a steel bar and quite rigid because of his size – the size is still there but now he's got a lot of whip in his punches.

"I said to Ed that by the time he boxes Thor, I want him in the position where he's able to box any British heavyweight. 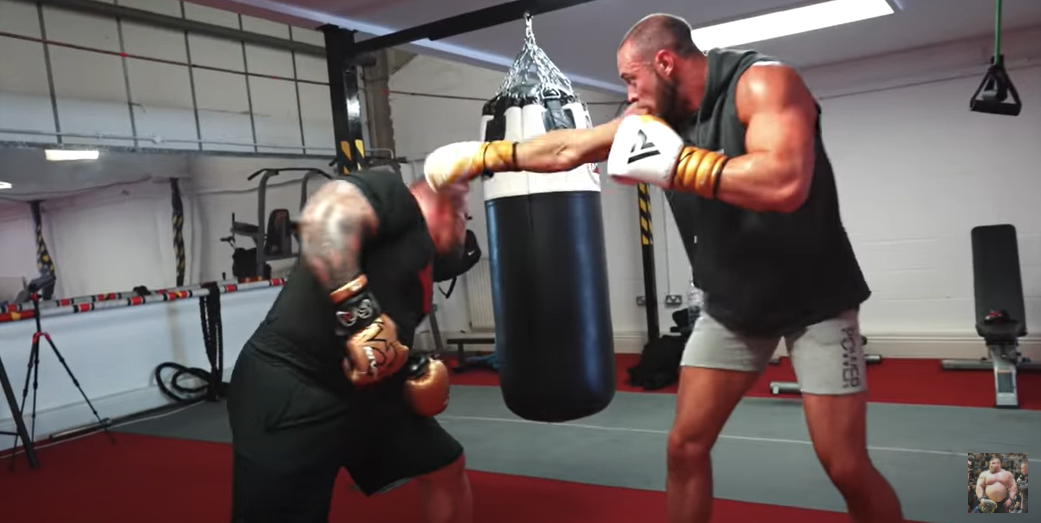 A post shared by Eddie hall – The Beast (@eddiehallwsm)

A post shared by Eddie hall – The Beast (@eddiehallwsm)

"He's doing ringcraft, technique and by the time he's ready to box this time next year I feel Ed will be able to box any British heavyweight."

One said: "The boxing coach is starting to look scared of Eddie."

Another commented: "I really don't think Thor knows what he has got himself into."

A fellow user posted: "Thor will lose, Eddie has a high advantage even though he is shorter than Thor. Thor stands no chance. Keep it up Eddie."

While another said: "My money on Eddie he is just a plain animal I believe he'll win."