WALES are taking on France in what could shape up to be a Six Nations decider.

The Welsh have secured wins over Ireland, Scotland, England and Italy but will not have Leigh Halfpenny in their squad for the trip to Paris. 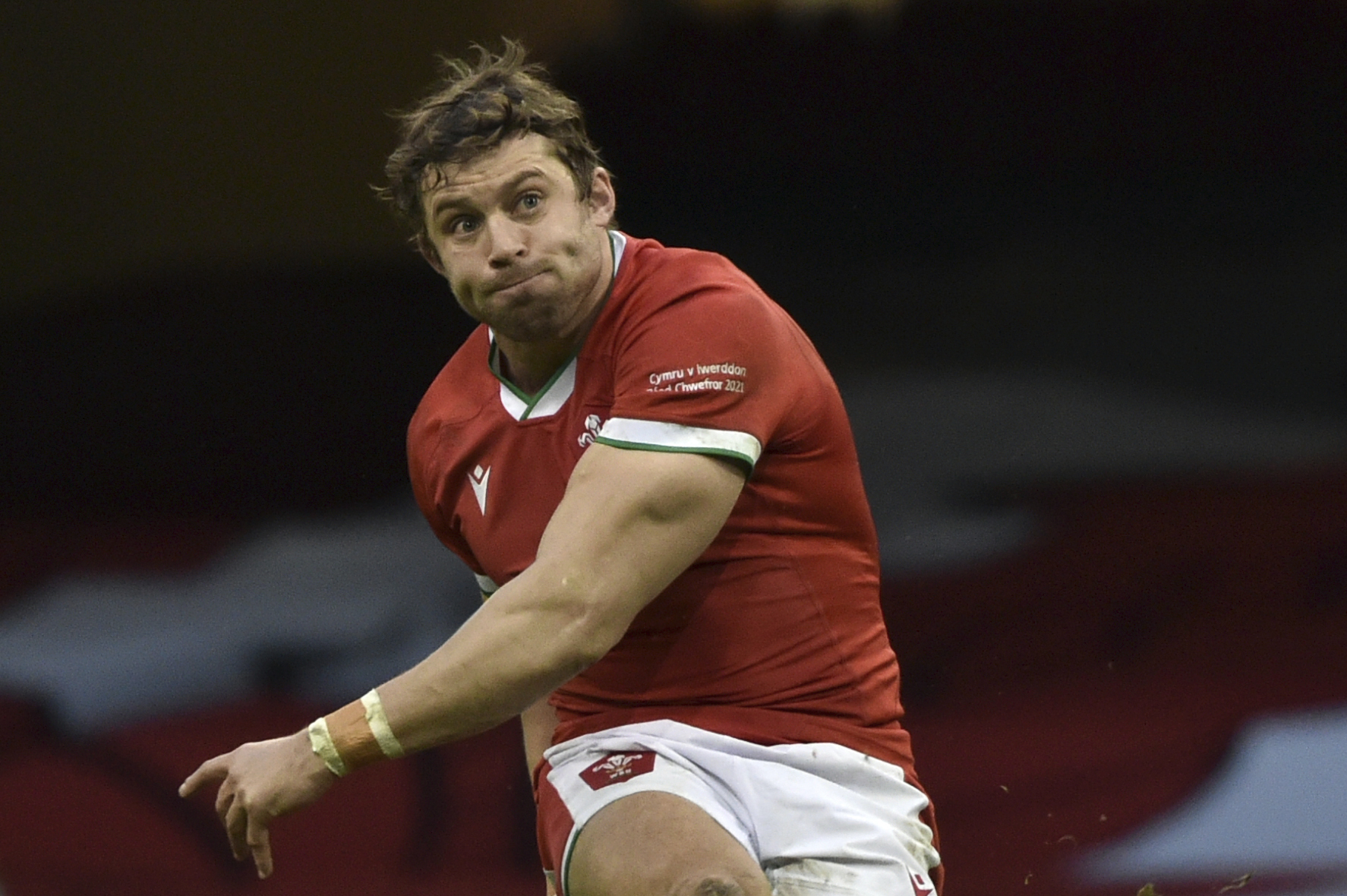 Why isn't Leigh Halfpenny playing for Wales against France?

Leigh Halfpenny was left out of the Wales squad to face England three weeks ago after picking up a concussion against Scotland at Murrayfield.

While Wayne Pivac has not given a reason for Halfpenny's omission from the squad against France, it is highly likely that the full-back has not completed all stages of World Rugby's Return To Play protocol.

Under this protocol, players who suffer concussion must not perform any exercise until they are symptom free.

When they do return to training they must remain free of symptoms throughout their rehabilitation.

And in order to return to matches, the player must be signed off in writing by a qualified healthcare professional trained in evaluating and treating concussions.

Two weeks ago, Ireland captain Johnny Sexton was unable to take part in their game against France after going off for a head injury assessment away to Wales a week earlier.

Who will replace Leigh Halfpenny?

And that allows Josh Adams to remain on the wing for the Dragons.