Derek Chisora takes a count during his bout against Joseph Parker

Chisora, 38, has lost his last three fights, with defeat against Oleksandr Usyk followed by back-to-back losses against Joseph Parker.

Yet, despite the convincing nature of Chisora’s defeat against Parker last month in Manchester, Hearn still believes the beloved British heavyweight veteran could pose serious problems for Wilder.

Wilder has confirmed he will make a comeback this year after being knocked out by Tyson Fury in their stunning trilogy fight last October.

“I believe that Chisora, if he gets past three or four rounds, can actually beat Deontay Wilder,” Hearn told Pitch Boxing. “He would accept the fight with Wilder and it’s a good fight for Wilder.” 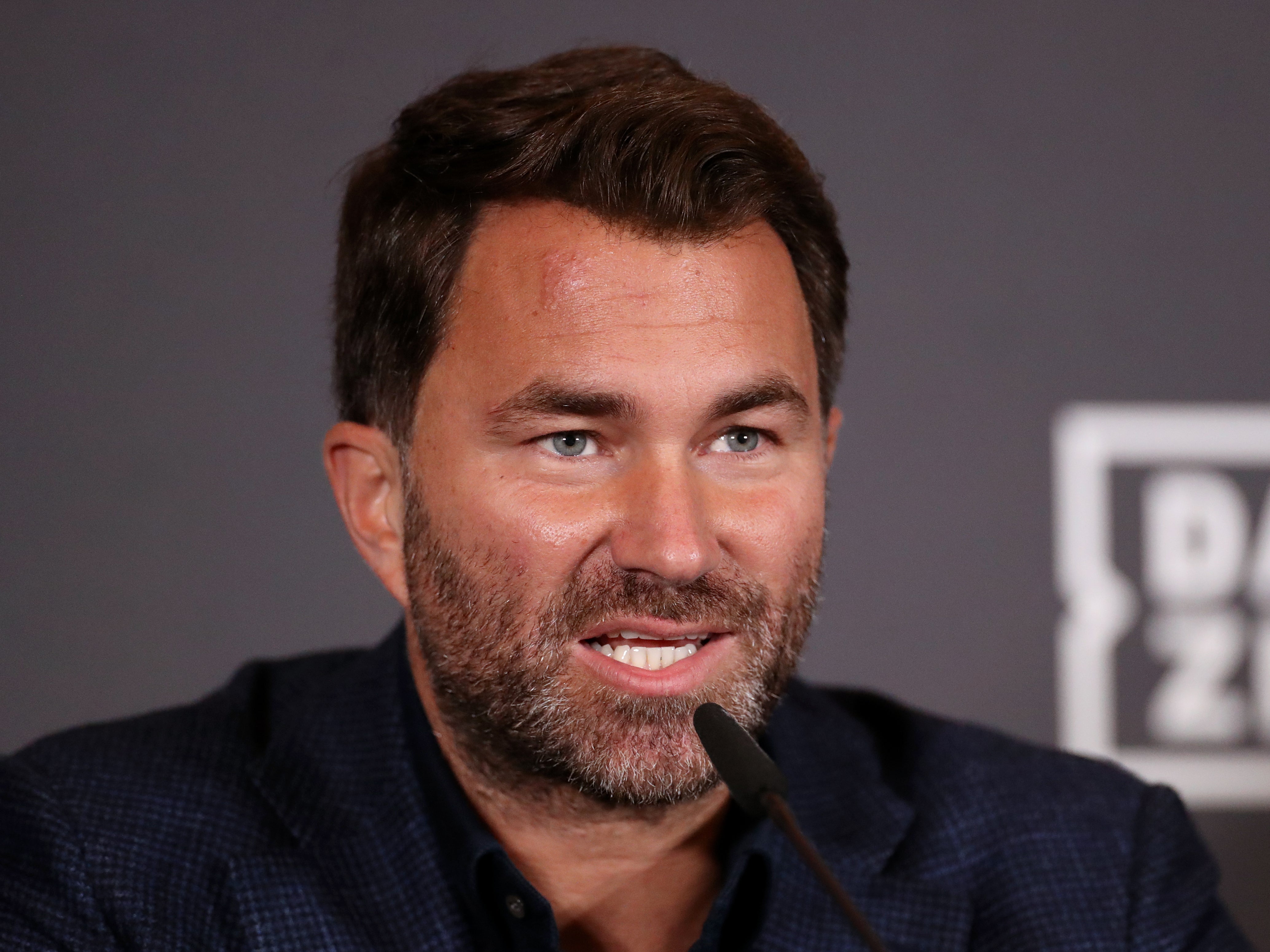 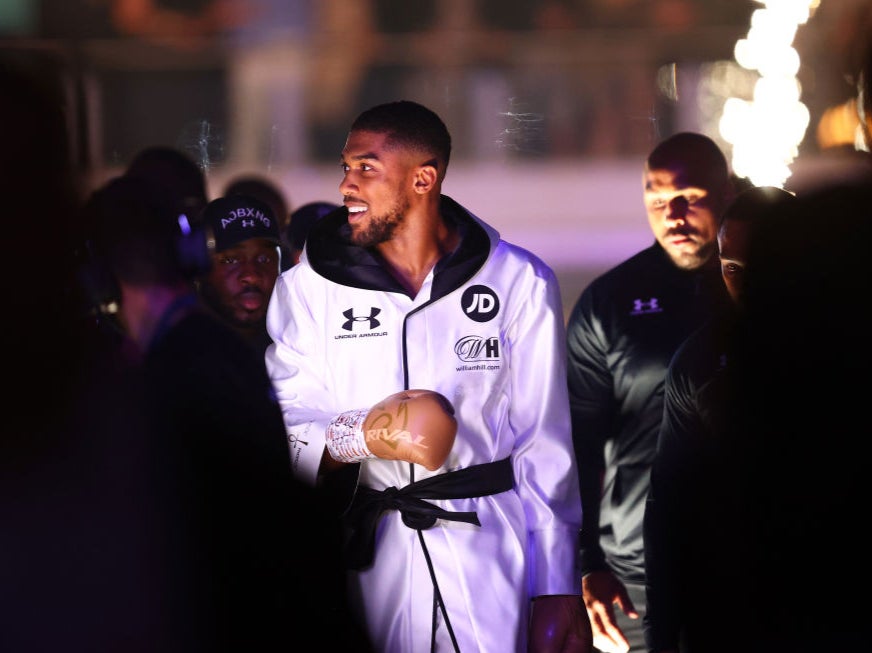 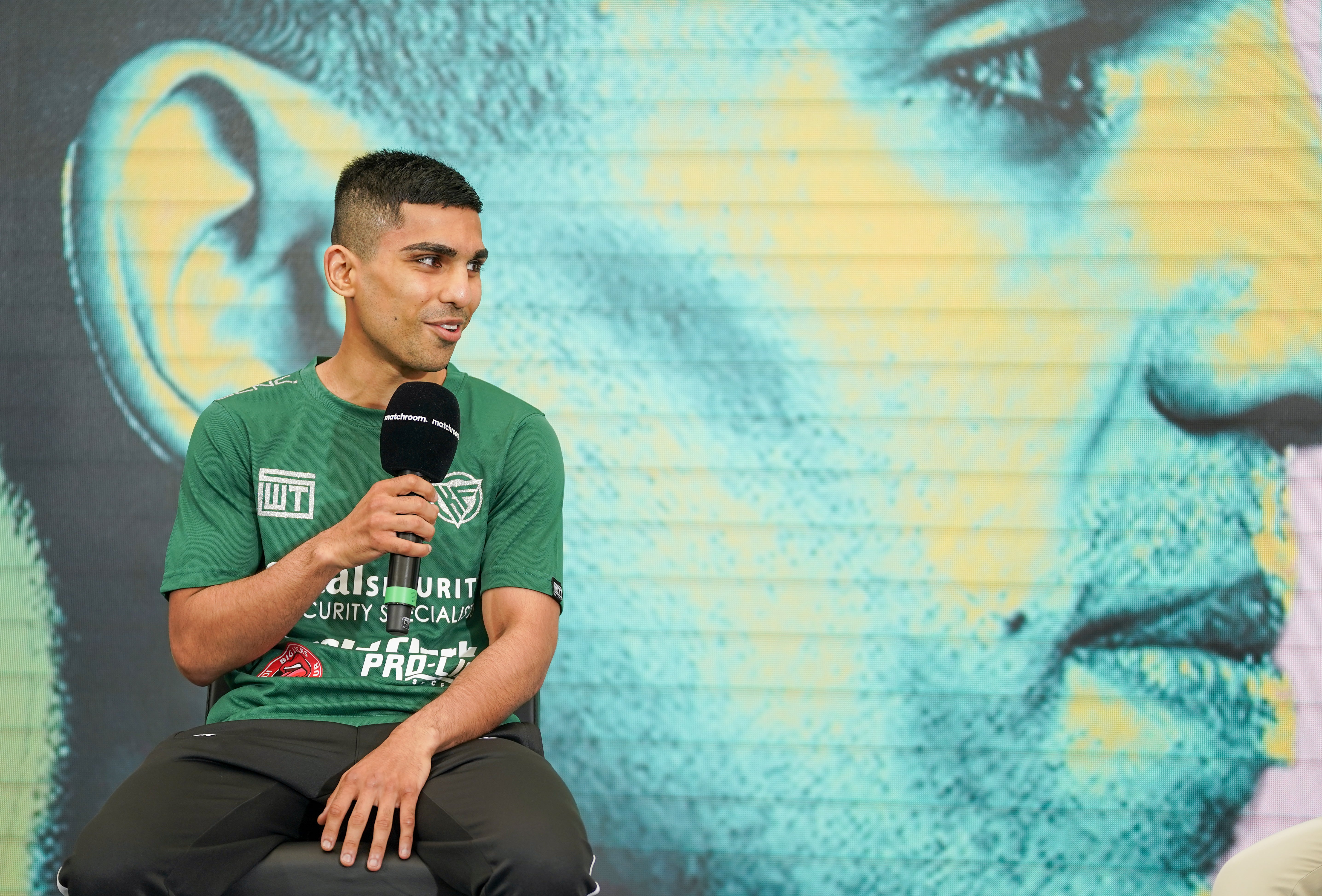 Speaking to TalkSport, Chisora also entertained the possibility. “I’m open to anything – I love fighting,” he said.

“What most people don’t understand is some people want to have the perception of being boxers on Instagram. I’m not that guy. I want to be that guy that when I sit down and everybody looks at my resume, I want to say, ‘You know what, I fought everybody.’

Trainer Dave Coldwell however has insisted he would not want any role in preparing Chisora for a fight against such a dangerous opponent at this stage of his career.

“Derek’s Derek, and he’ll do what he wants to do. It doesn’t matter what anybody says, it’s the same as how he’s been all the way through his career.

“Yes, he will listen to people’s advice when it comes to opponents and things like that, but Derek wants to fight certain people. If he wants the fights, then they’ll happen. If I had my way, he wouldn’t be fighting Deontay Wilder, that’s for sure.”